PHOTOS: Lightning Lane vs Stand-By Use at Magic Kingdom

We’ve been working our way through Walt Disney World Theme Parks to get an idea of how popular the Disney Genie’s new Lightning Lane service is vs. the traditional stand-by queues. If you’re new to the article series, we’ve been visiting the Parks and observing how many guests are entering the Lightning Lane vs. Stand-By, and reporting our observations. 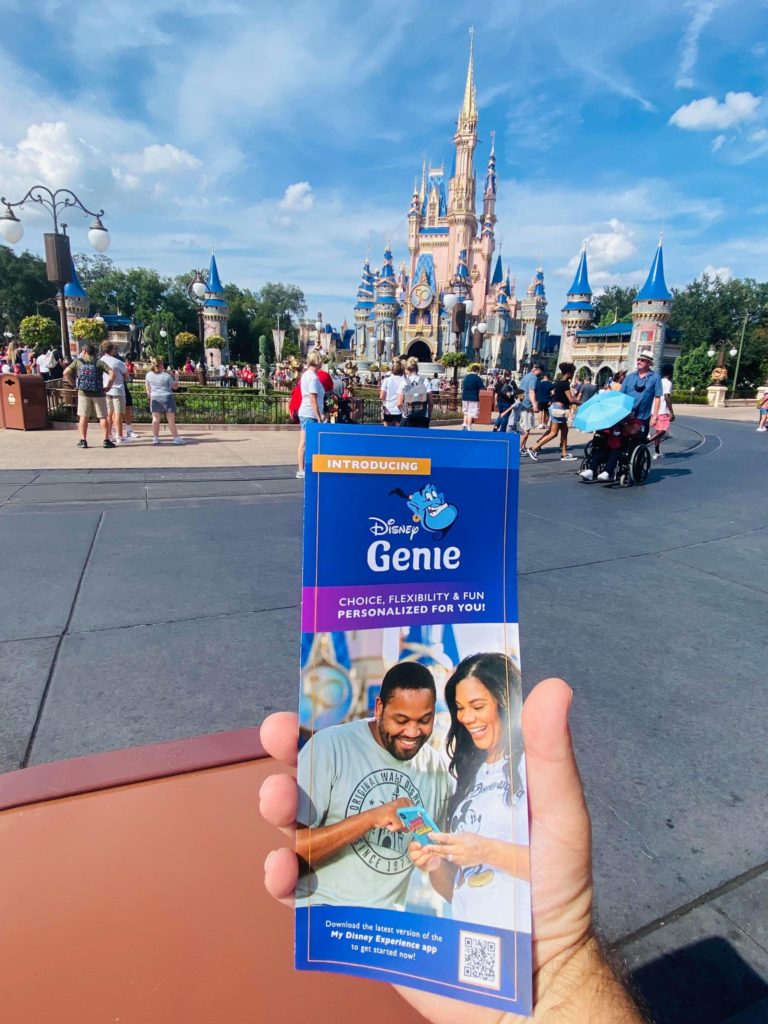 When we visited Epcot and Animal Kingdom, we observed relatively light Lightning Lane use across the board. Of course Lightning Lane IS being purchased and used by guests at all 4 Parks, but what we saw today was a definite departure from what we witnessed earlier in our research. Let’s get into it!

I arrived at Magic Kingdom 2.5 hours after Park Opening and started my day in Tomorrowland. I immediately noticed the Space Ranger Spin’s extended queue was in use, meaning the entire interior of the stand-by queue was full. 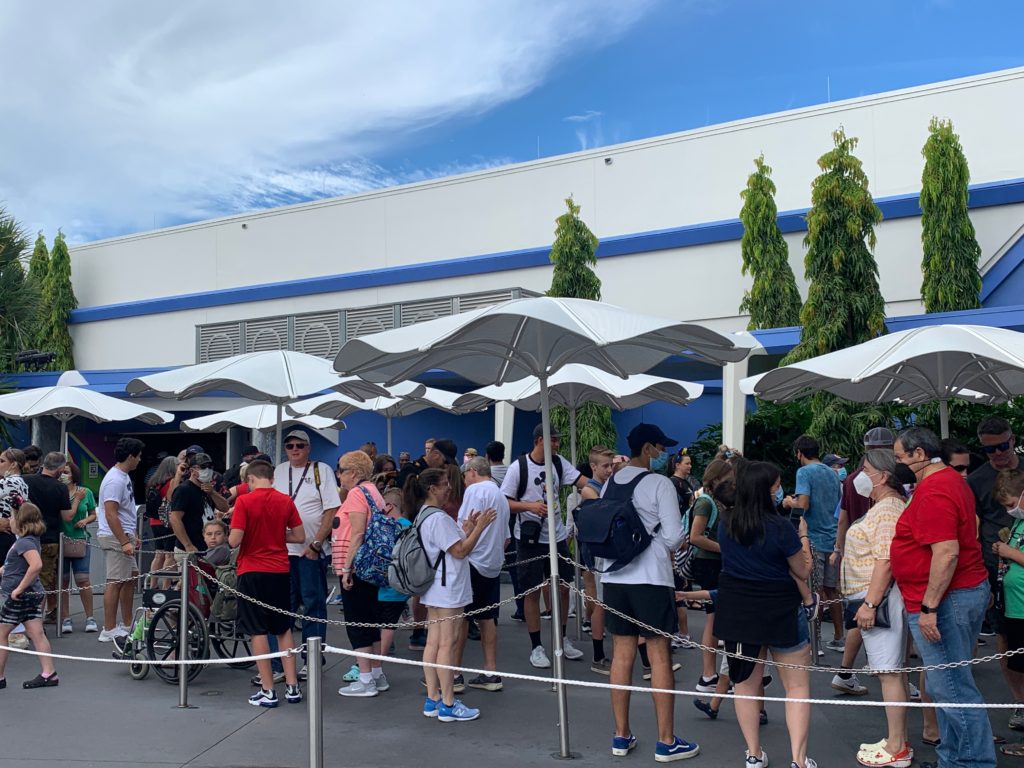 I saw a few guests scanning into the Lightning Lanes here ($15 tier), and it’s becoming pretty apparent that Lightning Lane purchasers are being heavily prioritized over stand-by guests, which is likely why the stand-by queue here was slow going. 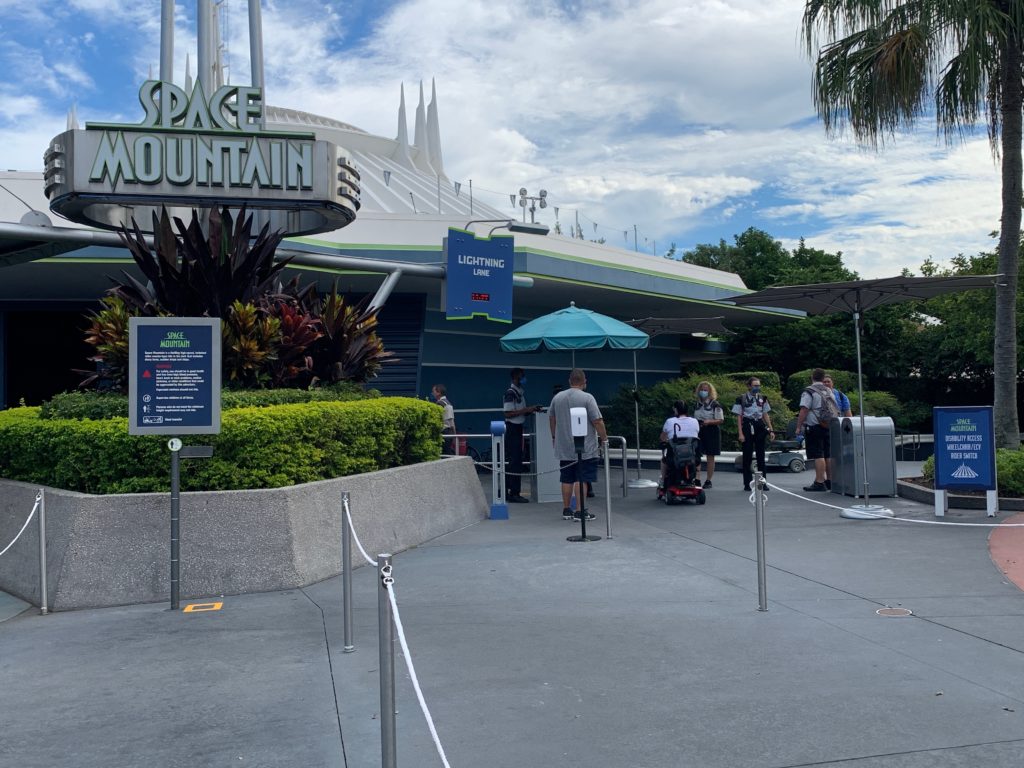 Of course I had to check in on Magic Kingdom’s two individual Lightning Lane selections, and one of them just so happened to be steps from Space Ranger Spin. I stood outside the Space Mountain entrance for 10 minutes and saw only 5 parties scan into Lightning Lane in that time. 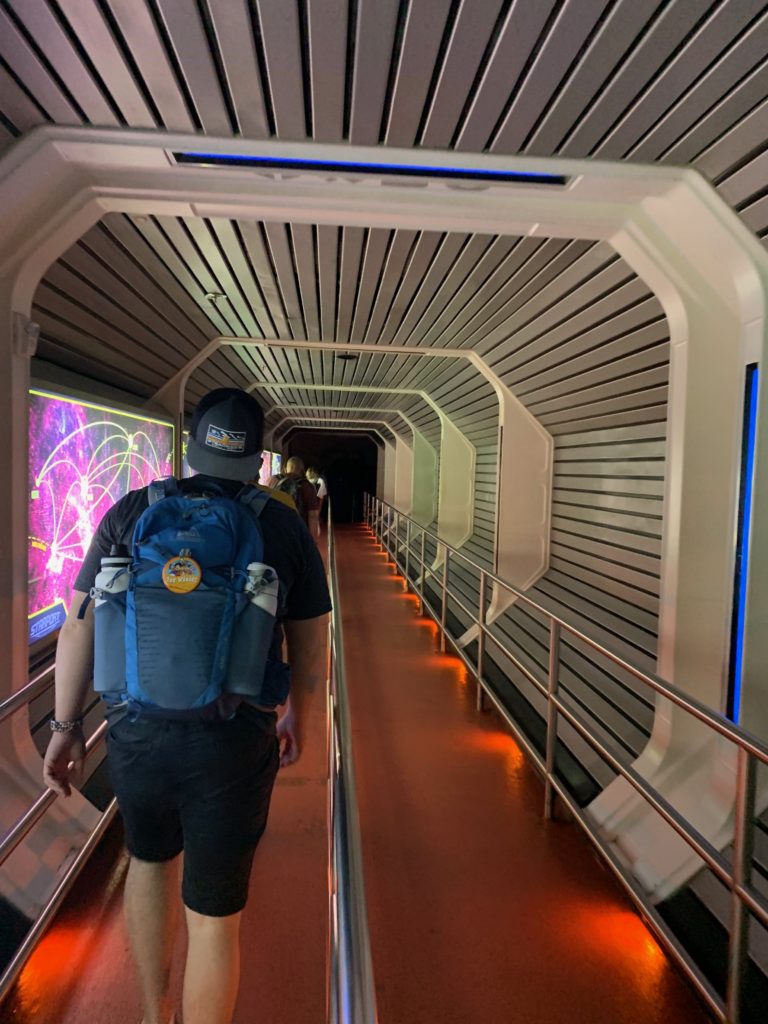 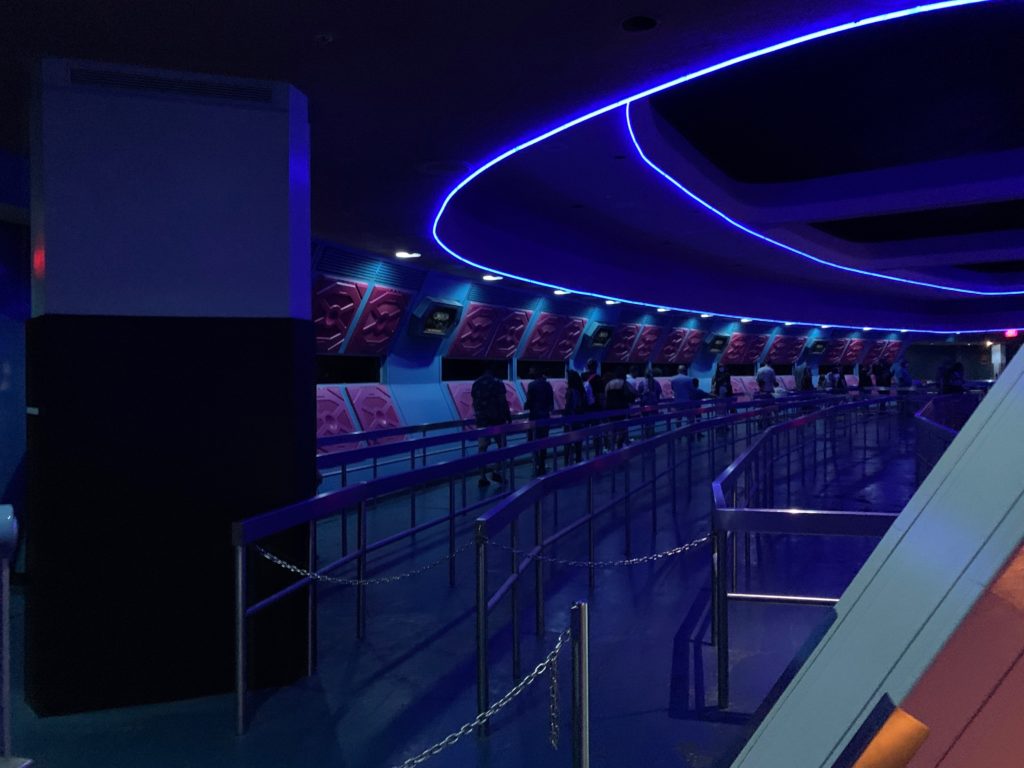 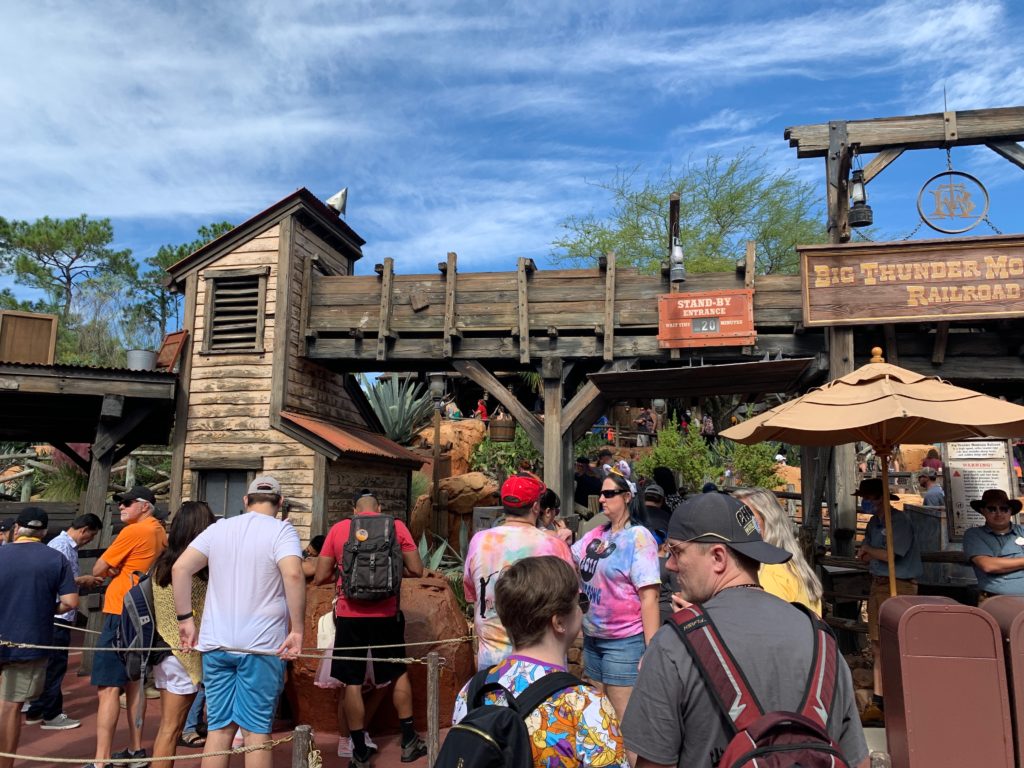 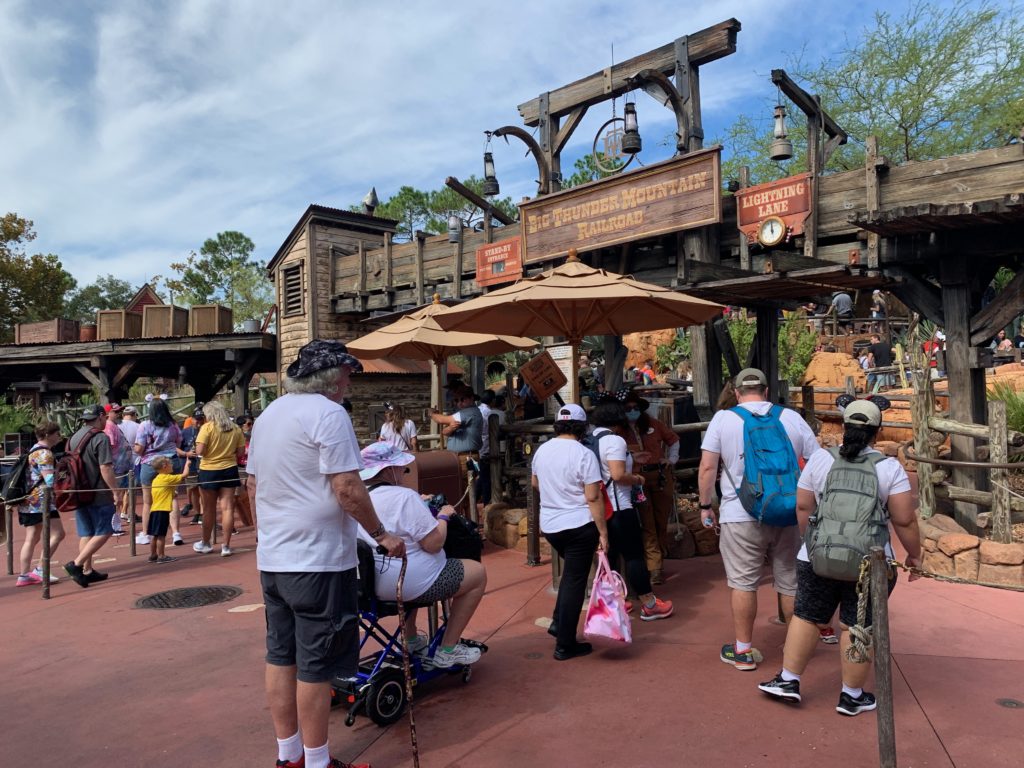 There will always be more volume of guests choosing stand-by, but for the first time in my research, I’d say a good number of people were using Lightning Lane to bypass wildest queue in the wilderness! 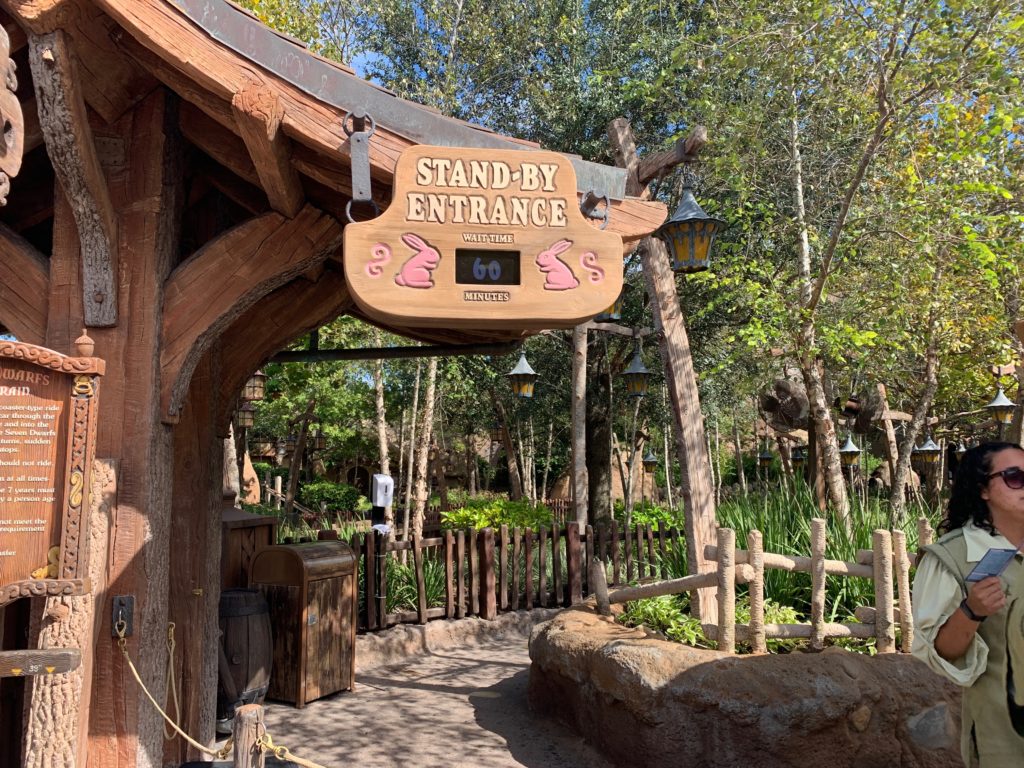 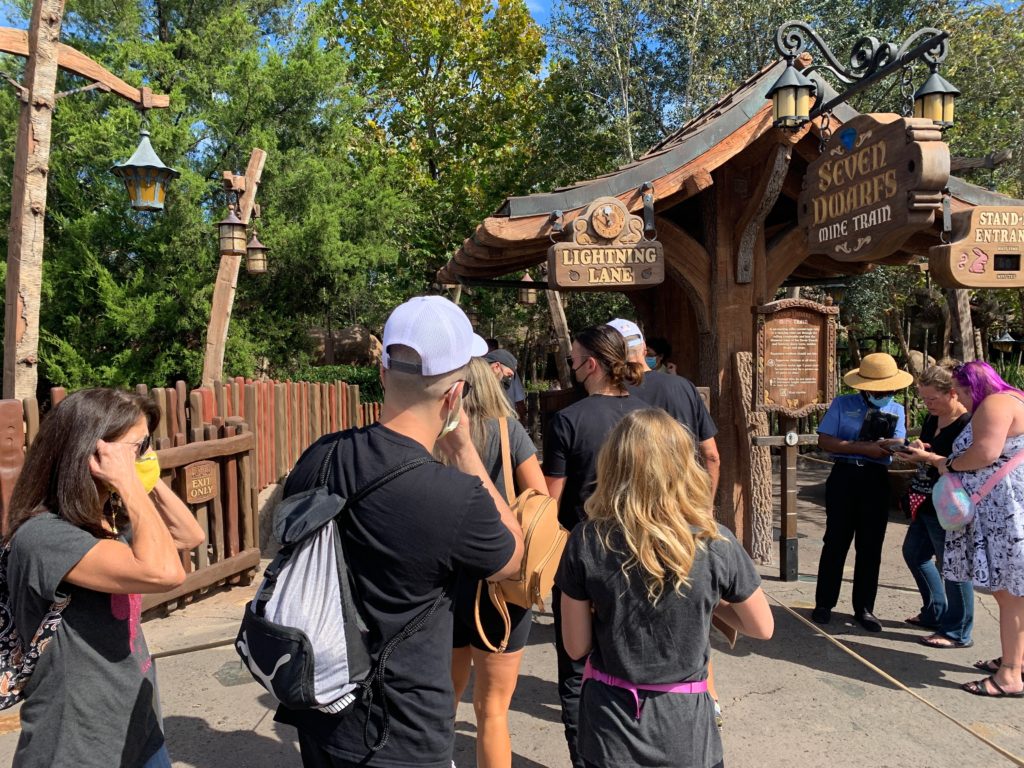 With a 60-minute wait, it was clear that many guests valued their time in the Park over time spent in a 60-minute queue. The Lightning Lane had a constant- albeit short and always moving- line in the 10 minutes I observed the entrance to Seven Dwarf’s Mine Train. Lightning Lane is definitely a popular choice here.

The point of this article series is not to sell you on or deter you from purchasing Genie+, but to let you know what we’re experiencing on the ground now that the new service is up and running. Like I said earlier, I hadn’t seen LL’s getting very heavy use at Epcot or Animal Kingdom, but today at Magic Kingdom was different. 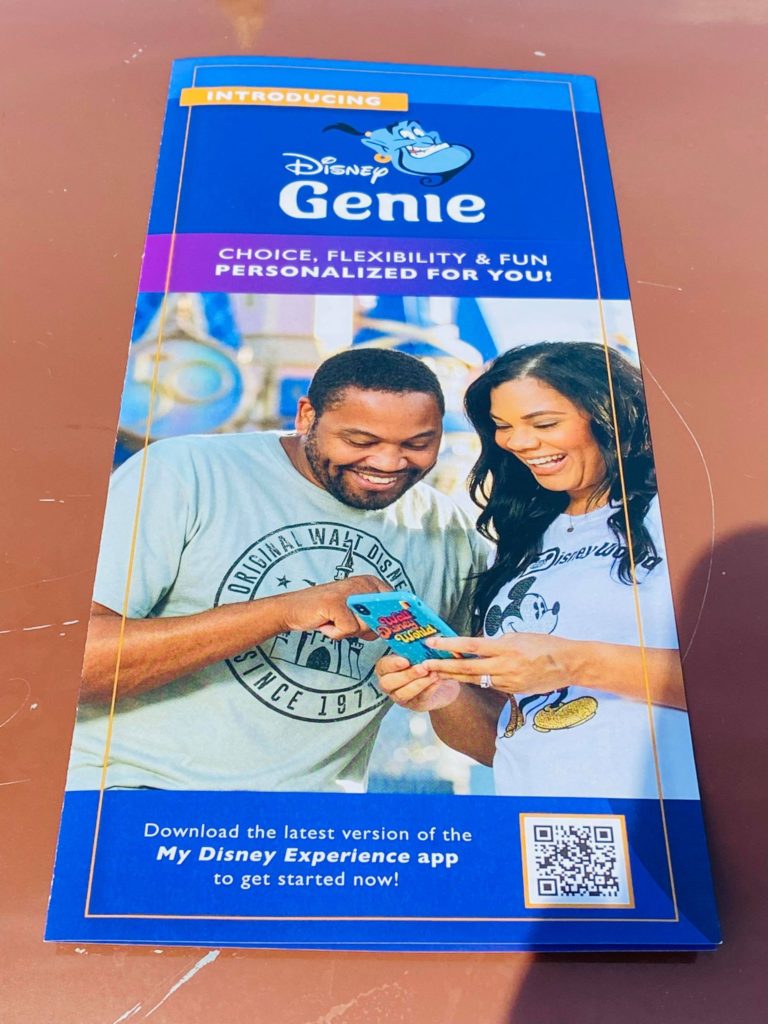