Actor Peter Scolari Has Passed Away At The Age of 66

It is with a heavy heart that we here at MickeyBlog share the news that beloved actor Peter Scolari has passed away at the age of 66 from cancer.

According to a recent piece in Variety, Scolari’s death was confirmed by his manager. 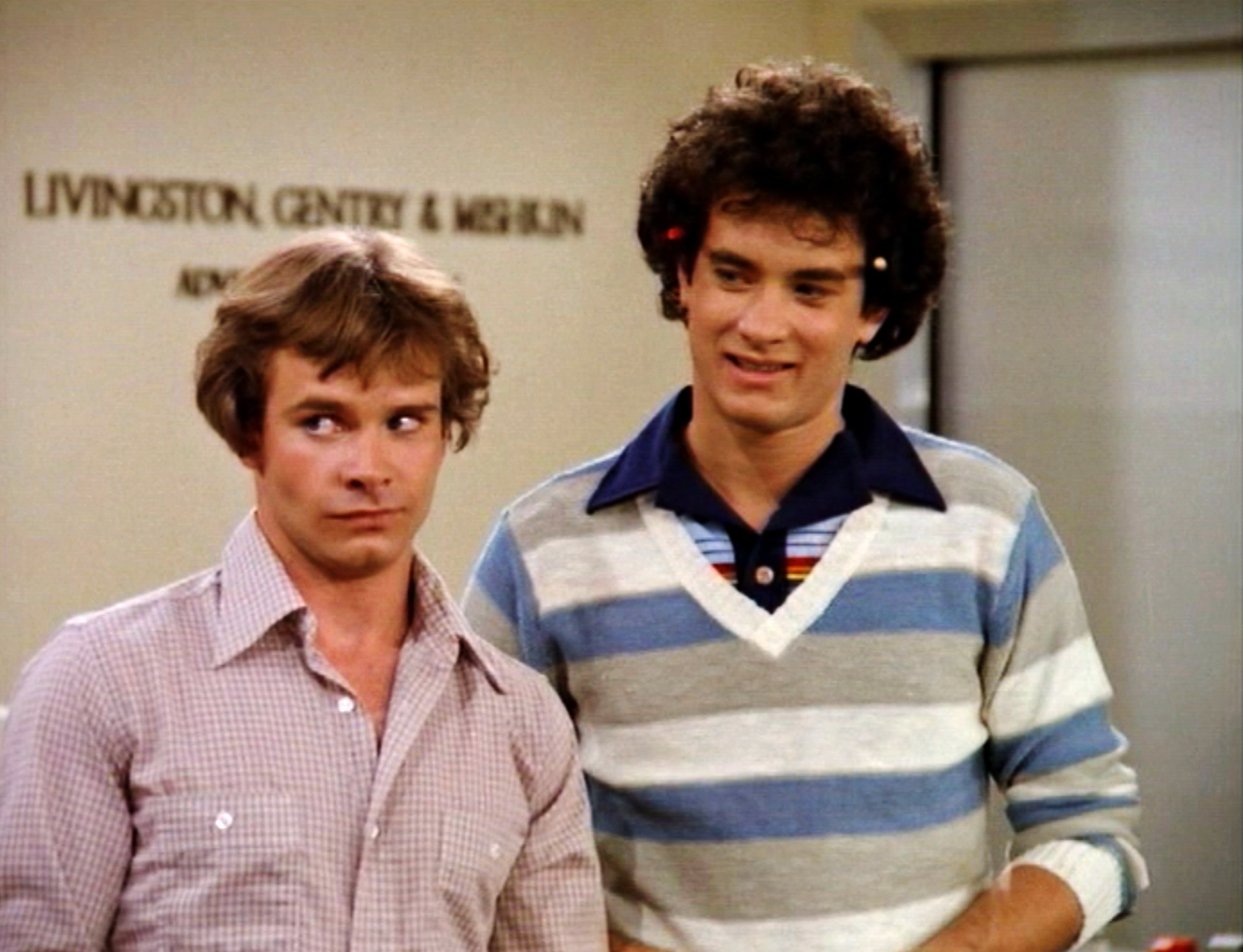 Scolari became a household name staring alongside Tom Hanks in Bosom Buddies and would go on to have an incredible career on both television and on Broadway.

He starred as the father of Hannah (Lena Dunham) in Girls. In the late 80s, he also was nominated three times for an Emmy for his work on Newhart. 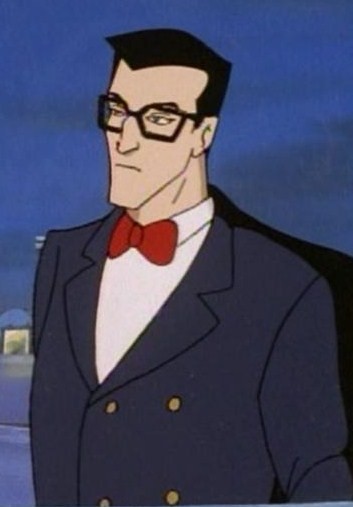 Scolari continued working until recently with his most recent project being the 2nd Season of Evil  in the role of Bishop Thomas Marx.

According to Disney.wiki, Scolari’s projects for Disney included the TV version of Honey I Shrunk the Kids where he replaced Rick Moranis. Other Disney roles include: Donald Himmel in Camp Nowhere, Edwin Hadley in The Ultimate Christmas Present, and Derek Sanders in Perfect Harmony. He also voiced Preston Vogel in the animated series Gargoyles. 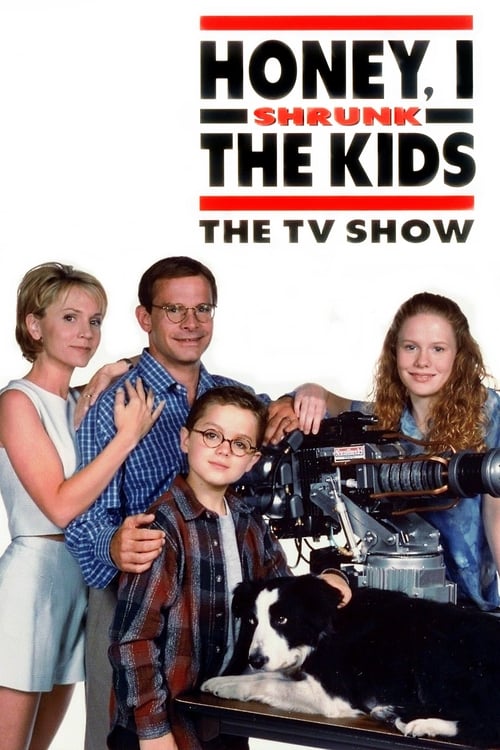 Scolari is survived by his wife Tracy Shayne and children Nicholas, Joseph, Keaton and Cali.  In a statement released to Scolari’s agent, the late actor’s wife said, “According to Ms. Shayne, the only thing that matched his love for his family and his passion for acting was his love of being in service to others.”

Our thoughts go out to Peter’s family, friends and colleagues. He will be greatly missed.