SPOILER WARNING: You’re currently venturing into Eternals SPOILER territory, so if you don’t want to know DON’T READ ANY FURTHER! 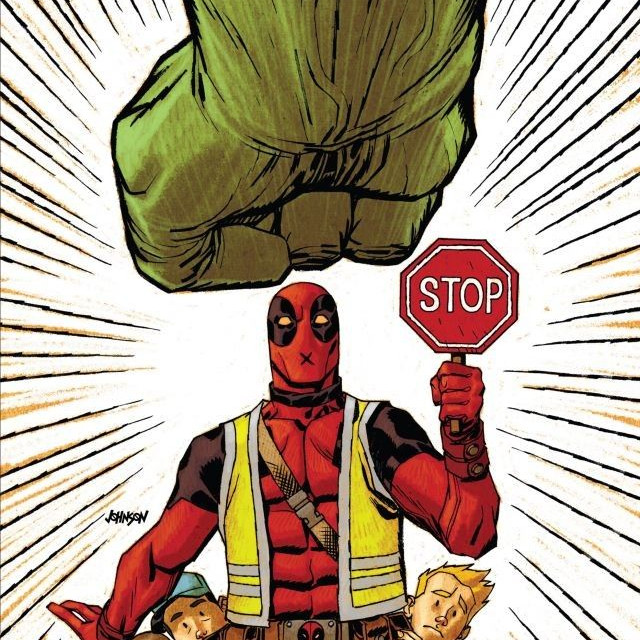 With Marvel’s newest adventure hitting theaters in just a few weeks, we have now received news that the Eternals post-credit scene will debut a vital MCU character.

Eternals will follow the journey of ten century old and immortal beings tasked with protecting the earth from the ever-present and incredibly dangerous Deviant threat.

The film’s world premiere featured the first arena in which the MCU’s next adventure was shown to a theatrical audience, and the first reactions spoke to the immensely positive reception the film received.

Not only was Eternals an incredibly complex character story that explores the humanity of these godlike beings amidst a beautiful visual style developed by Chloe Zhao, but the film also featured two post-credit scenes that reportedly had the audience of the film incredibly excited!

The #Eternals post-credits scenes got wild, loud reactions from the crowd.

SPOILER WARNING: We will be discussing a well-known and verified spoiler of who exactly debuts and, more importantly, who plays them.

If you don’t want to be spoiled, we urge you to TURN BACK NOW, and come back after you’ve seen the film!

Are you still here?

Well, in that case, the much-spoken about Eternals post-credit scene displayed the debut of a character with close ties to one of the MCU’s pinnacle characters.

What is just as important to note, however, is that this character is portrayed by one of the true pop culture stars in the world today. 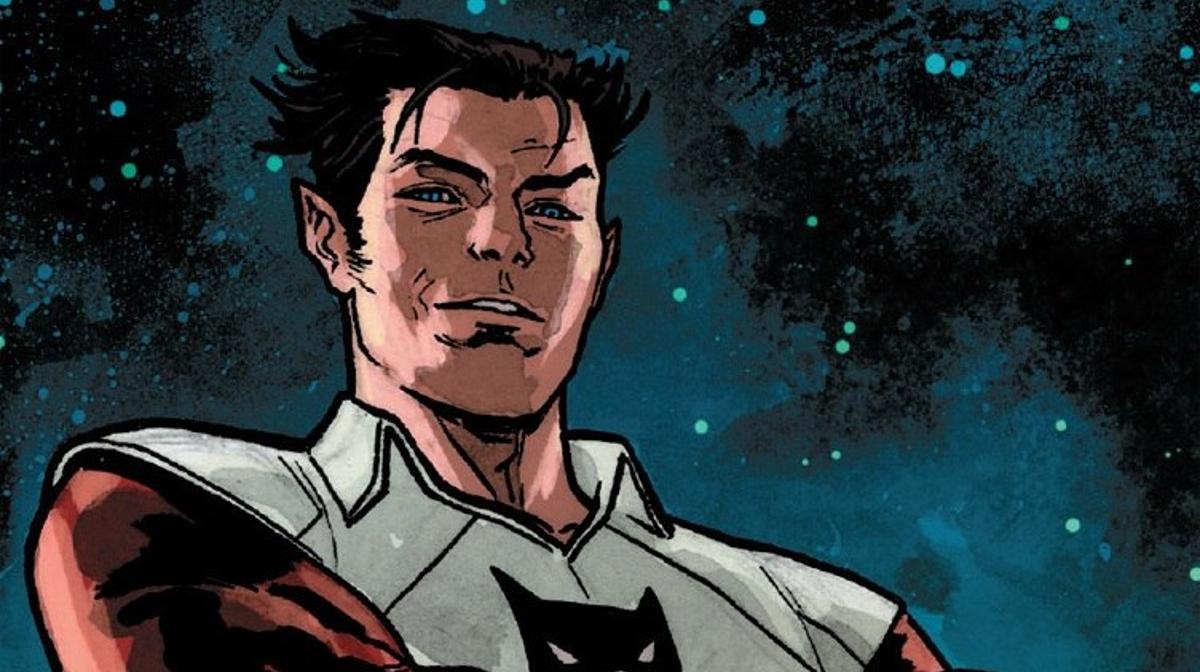 The character is one other than Eros; brother to the Mad Titan Thanos, and an Eternal who has gone by the name of Starfox in the canon of Marvel Comics.

Eros has the power of manipulating other people’s emotions, and is often portrayed as the polar opposite of his brother; because he lacked the Deviant mutation within Thanos, Eros looks like a normal Eternal as opposed to the hulking figure, and blueish-purple skin of his brother. 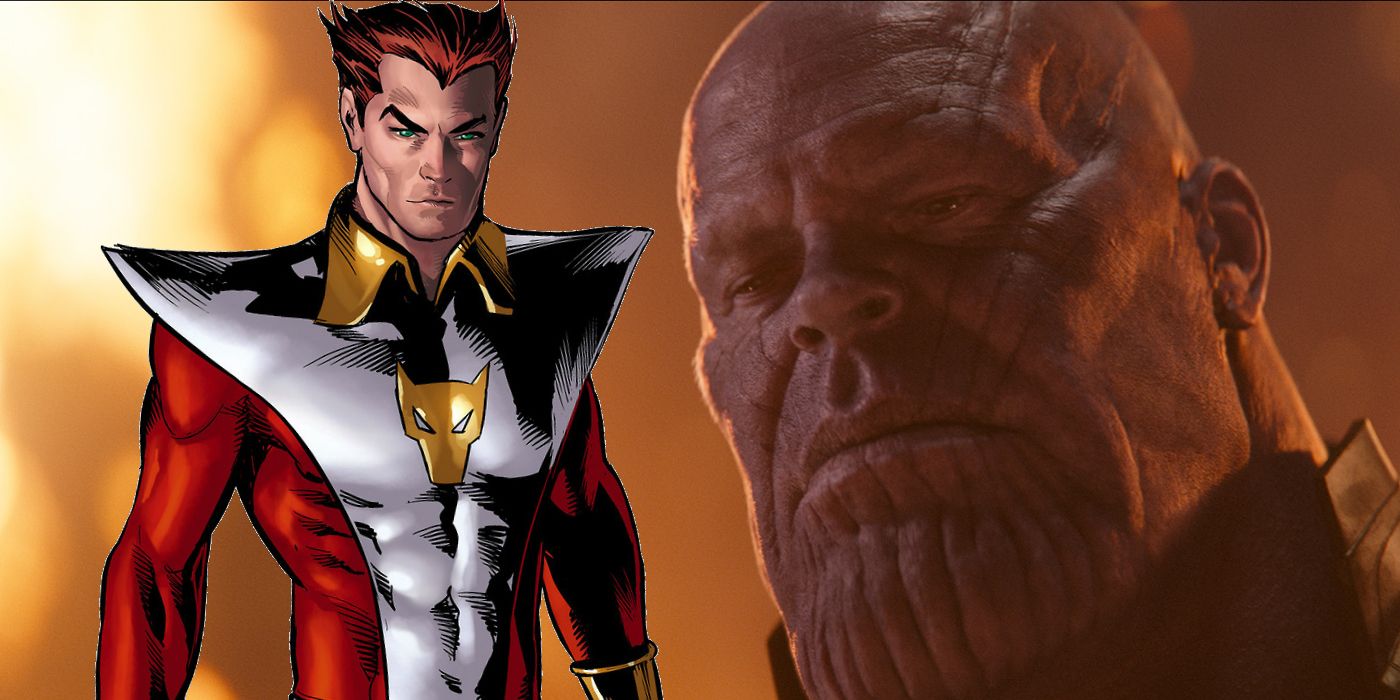 What is perhaps more interesting than the choice of character in this post-credit scene, is that the studio has tabbed the young and charismatic Harry Styles! to bring him to life.

The young pop-star turned actor has been one of the surprising career developments in recent memory; with his journey beginning as a member of the beloved band One Direction, now taking him to the far reaches of the universe with a role as a vital MCU character. 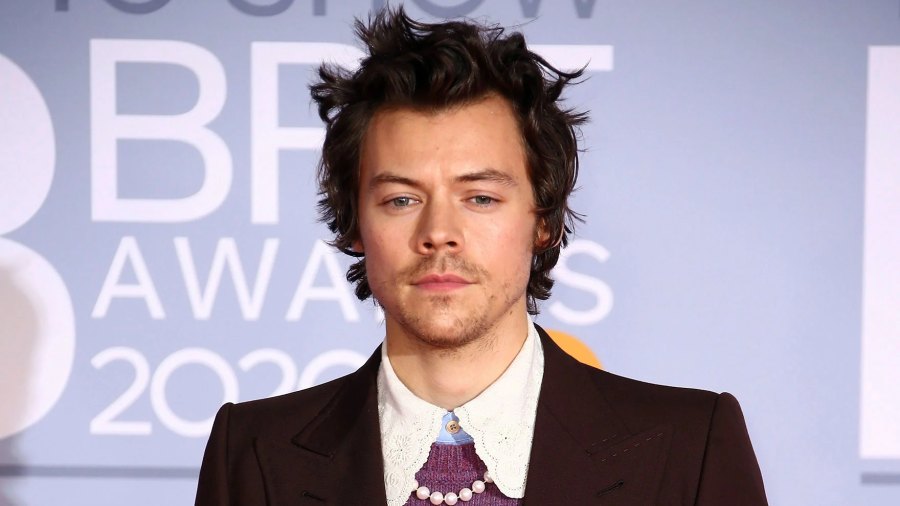 The former Dunkirk actor is slated to appear in a plethora of film roles in the upcoming year, with Matt Donnely- a writer for Variety- taking to Twitter to spoil the debut.

With news the Eternals post-credit scene will debut a vital MCU character, we still very much value anyone’s right to a spoiler-free experience; so if you’ve read this, and you’re in on the secret, let’s keep this between us until the movie releases November 5th! 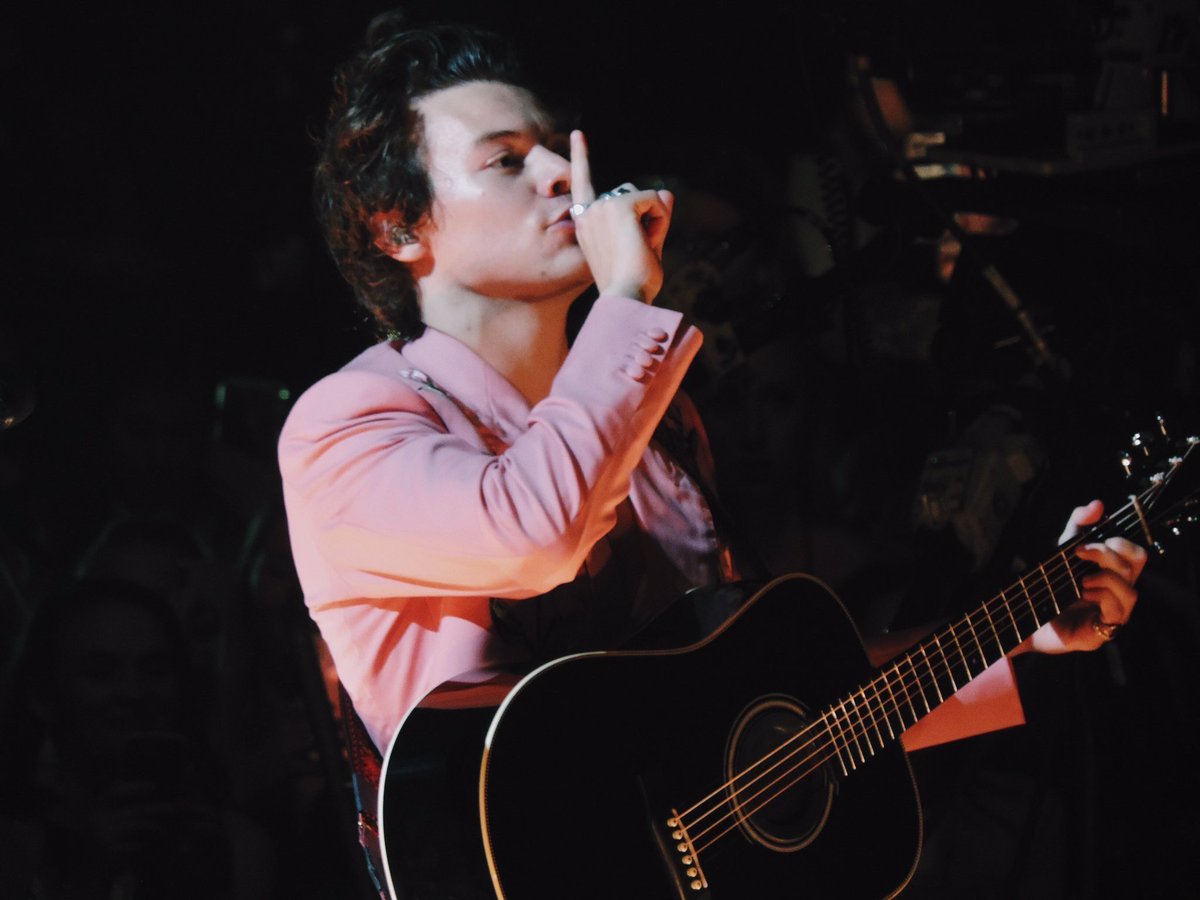