Where Can I See Santa At Disney World This Year?

With Walt Disney World’s slightly revised Christmas plans this year due to COVID-19, many guests are wondering where/how they can make Santa part of their destination Christmas to the “Most Magical Place on Earth.”

Though you wont be sitting next to Santa this year to divulge whether you’ve been naughty or nice,  Santa, his elves and Mickey Mouse have devised an action plan that we think you’ll like. 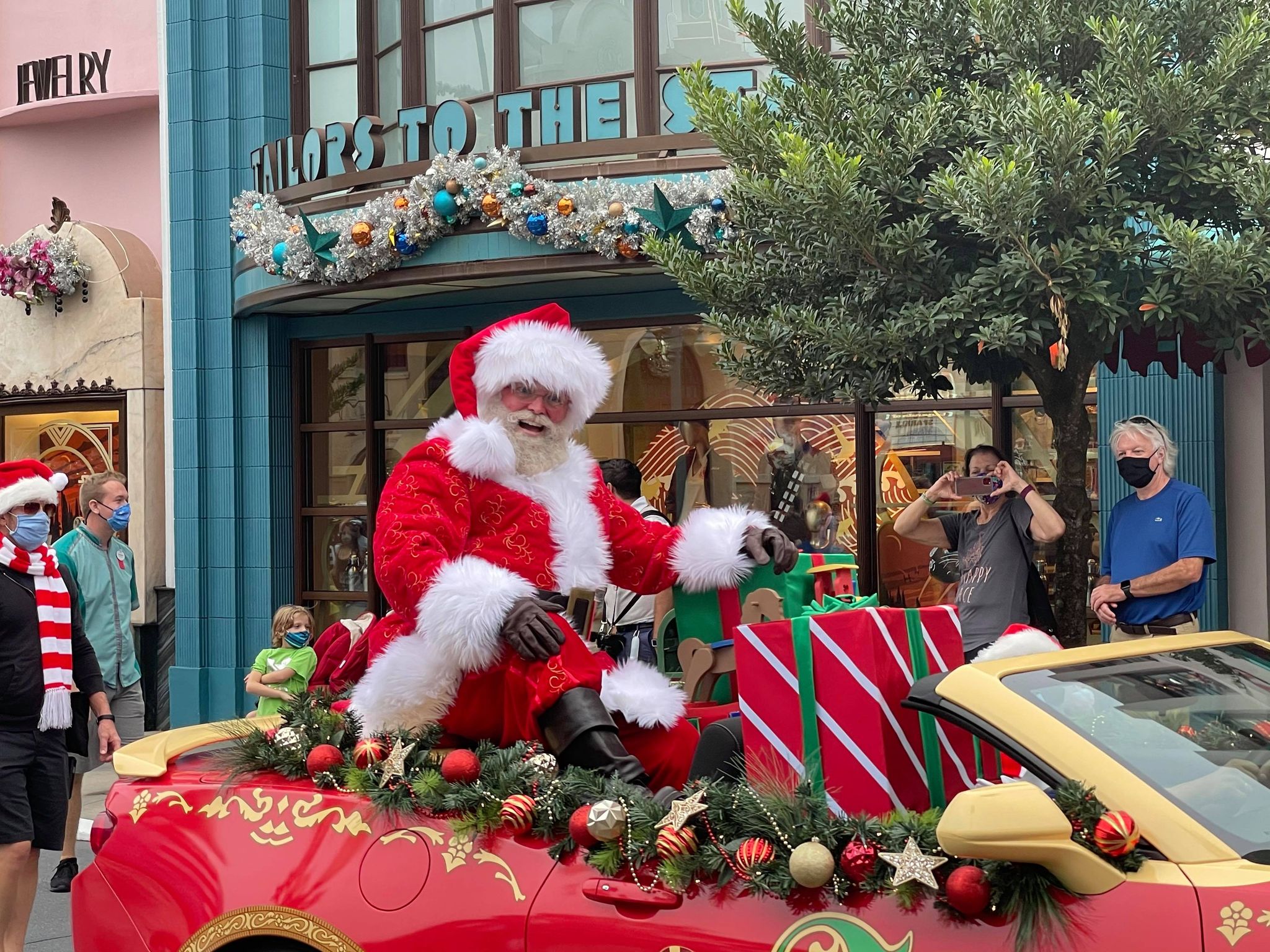 Today, Disney World shared all of their awesome plans for Christmas 2021 and here’s where to be on the lookout for the man in red! 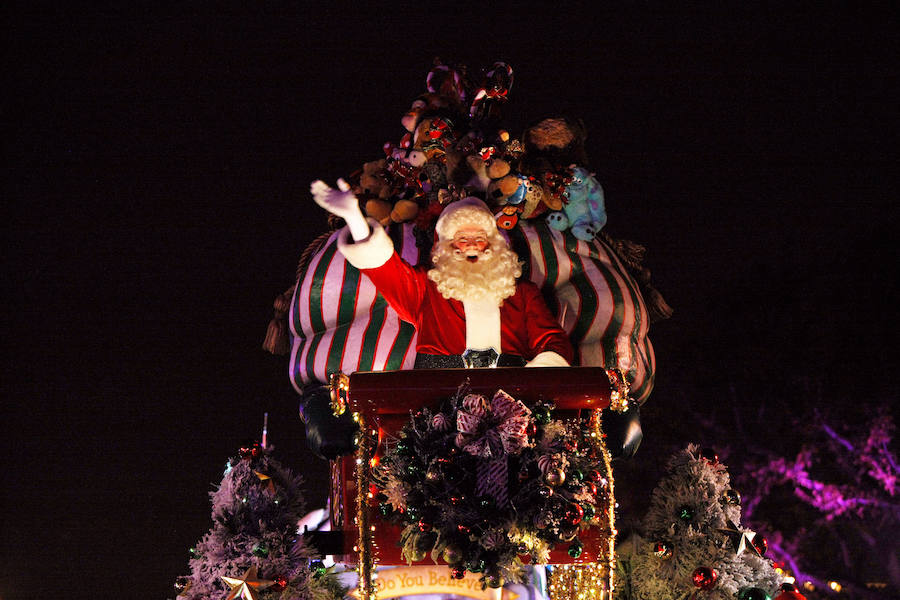 There are a couple of ways that guests visiting Magic Kingdom Park can see Santa this year.

Mickey’s Once Upon a Christmastime Parade – This parade is an exclusive offering for guests attending this year’s Disney Very Merriest After Hours.  During the Parade Santa Claus, elves and reindeer as well as some other friends from the North Pole will be there to wave to the crowds.

More Santa Sightings- For non party guests Disney revealed today that Santa will be paying other visits to Magic Kingdom where you will be able to have “individualized time to wave “Hello!” and share Christmas wishes.  From the sounds of it, Magic Kingdom may be planning a socially distanced meet and greet.  No word yet on whether special Santa cavalcades will happen during the day but we’ll keep you posted!

Similar to last year, Disney’s Animal Kingdom is getting creative with their Santa sightings and there will be Christmas flotillas on the waterways at the park!  We missed them last year but thought we’d share the incredible video Attractions Magazine took of the flotilla last year to give you a sense of how fun this character spotting.  Be sure to support their YouTube content by liking and subscribing and be on the lookout for more festive flotilla fun this year. 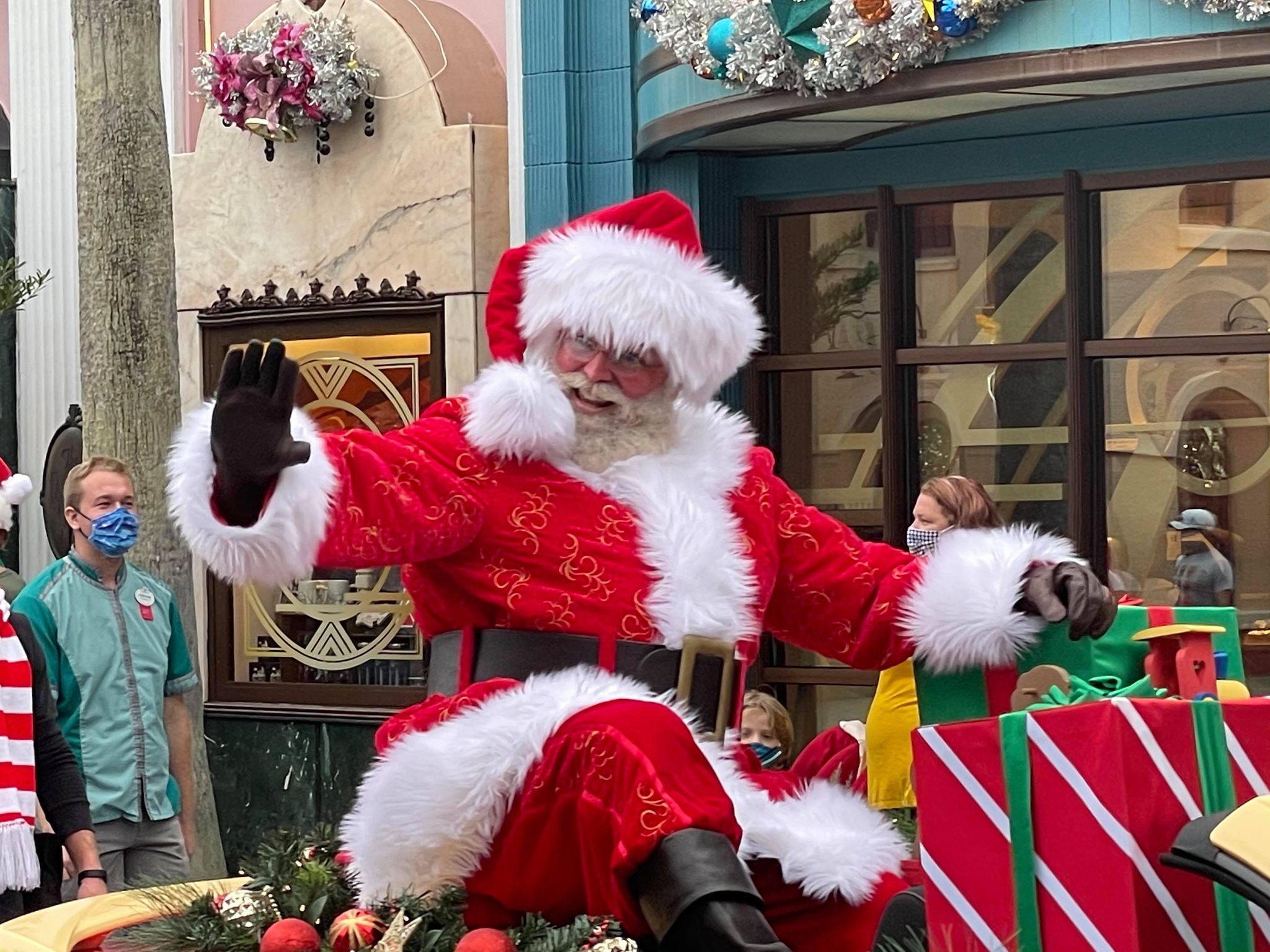 Santa will be given a big dose of Hollywood magic during his visit to Hollywood Studios.  He will be sitting atop his candy-apple red convertible as he cruises down Hollywood Boulevard.  We’re positive that this will be the merriest motorcade you’ve ever seen. 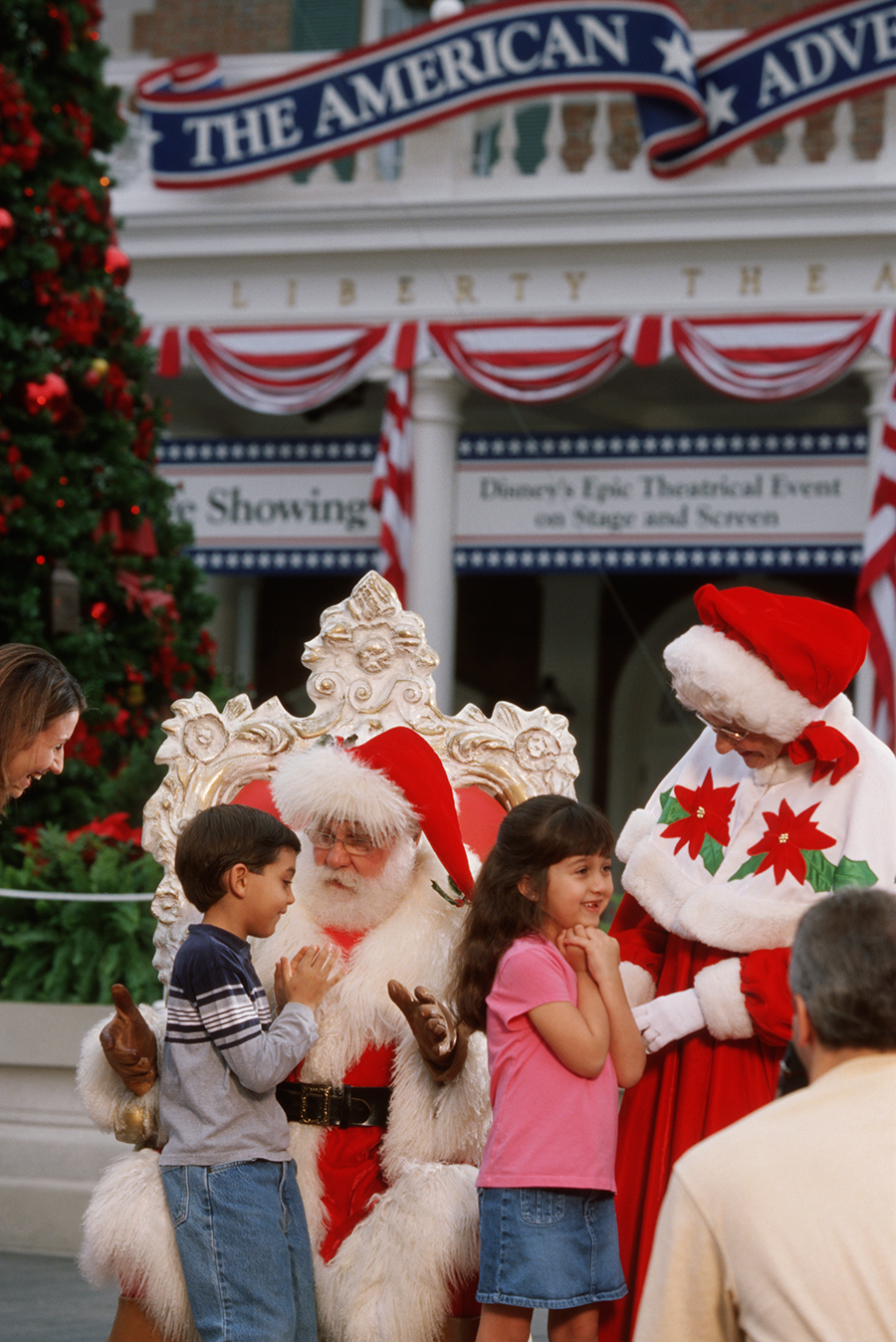 In year’s past, Santa and Mrs. Claus were always on hand at the American Adventure to meet families and pose for photos.  Sadly, intimate visits like this will be on hiatus.  However, be on the lookout for this merry duo. You never know where they might pop up! 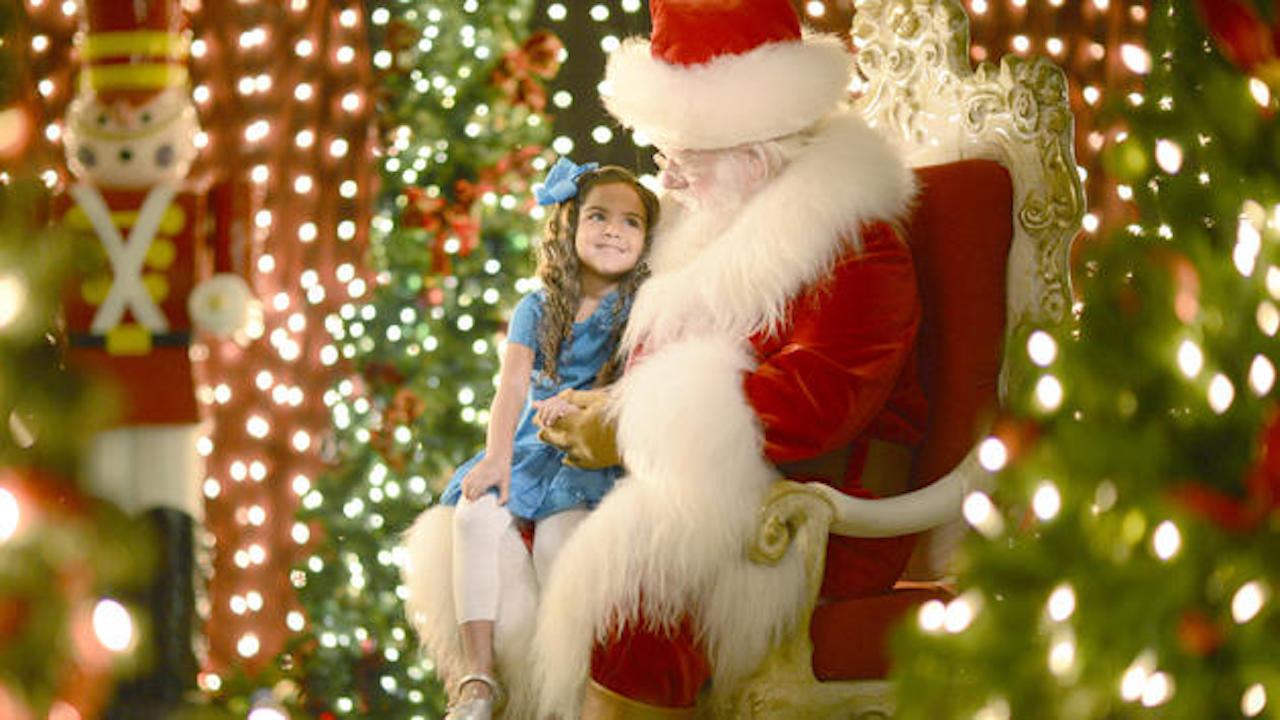 Visitors to Disney World’s downtown shopping district used to love visiting Santa’s Chateau for a pre-Christmas chat.  However, the Chateau will not be running this year due to social distancing requirements.  But, that doesn’t mean Santa won’t be making an appearance. We’ve got a suspicion that Father Christmas won’t be able to stay away.

We’ll have more information about Santa’s comings and goings in the weeks ahead so keep following along with us.  We do know that Jolly Old St. Nick will start making appearances once the Holiday Season is underway right up until December 24th.  This means they’ll be plenty of chances to wave “Hello!”

Readers are encouraged to keep following along with us for further Walt Disney World Christmas news and updates!