Jam City, Inc., a leading mobile game company behind some of the world’s highest grossing and most enduring mobile games, announced today that its hit match-3 puzzle game Disney Emoji Blitz is celebrating the spookiest season of the year in style by releasing a celebrity-hosted video featuring Hocus Pocus actress Kathy Najimy, one of the stars of the beloved Walt Disney Studios classic film. New Halloween-themed Emojis based on Hocus Pocus and other fan-favorite films, Disney Parks, and Disney Villains will be introduced to the game for players to unlock. The game will even have its own Oogie Boogie Bash Event, inspired by the Halloween party happening at Disney California Adventure Park. 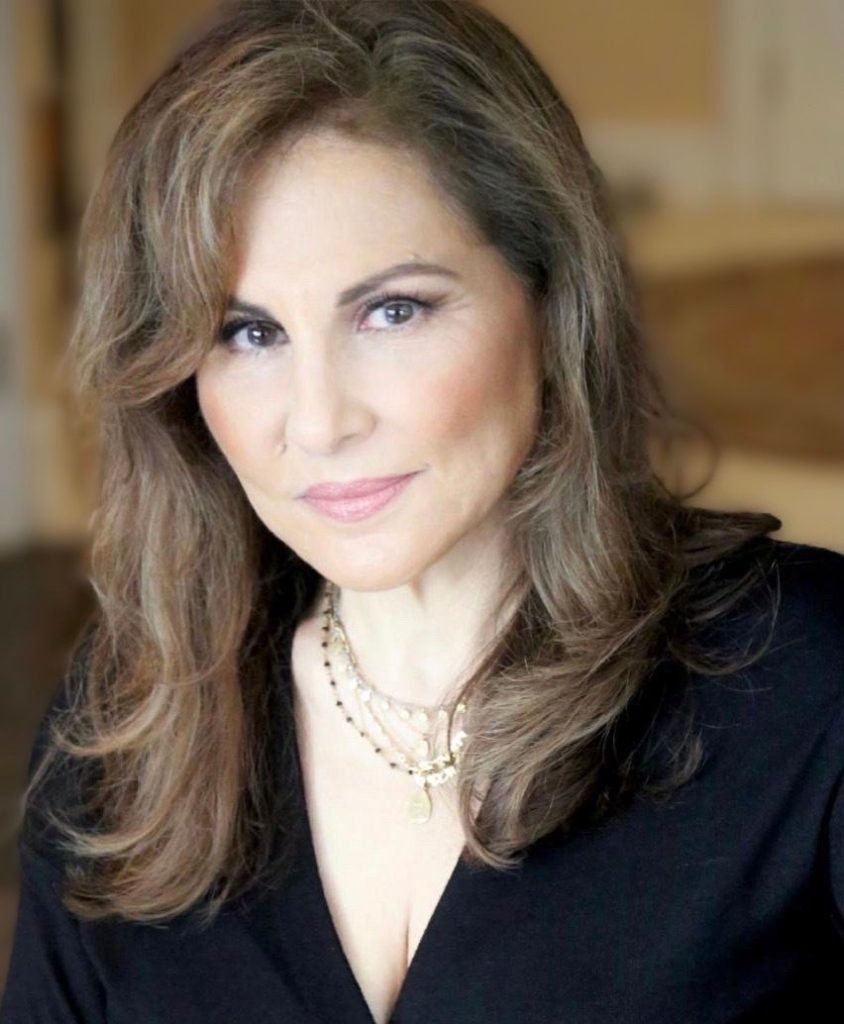 “Halloween is such a magical time for Disney Emoji Blitz and we could not imagine a more perfect person than Kathy Najimy to kick off all the in-game festivities and new Emojis coming to the game in October,” said Lisa Anderson, Senior Vice President of Studio Operations at Jam City. “Our fans are going to love celebrating beloved spooky characters and villains from Disney films, shows and parks through the game.” 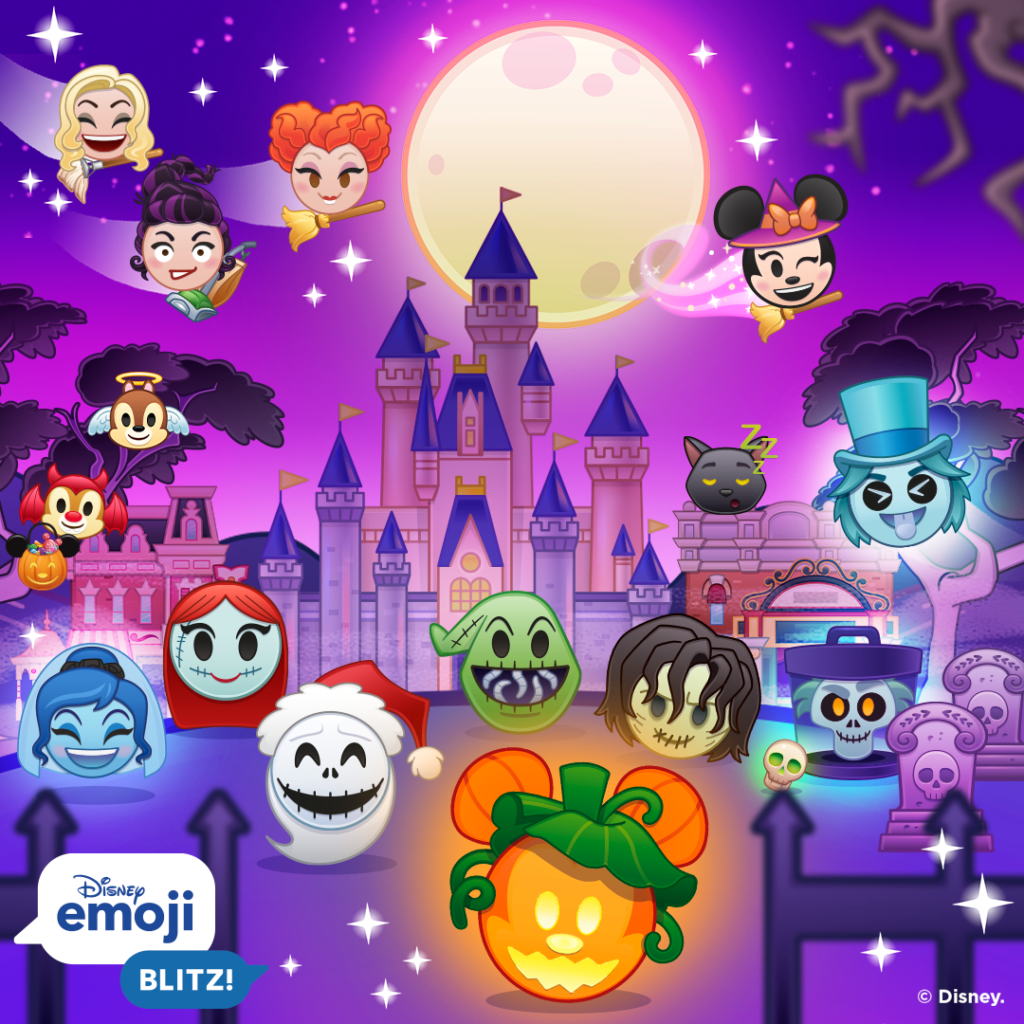 Kathy Najimy, who plays Mary Sanderson in the quintessential Halloween film Hocus Pocus, is featured in a new video kicking off the Halloween festivities in Disney Emoji Blitz. The video is available now on the game’s YouTube channel. 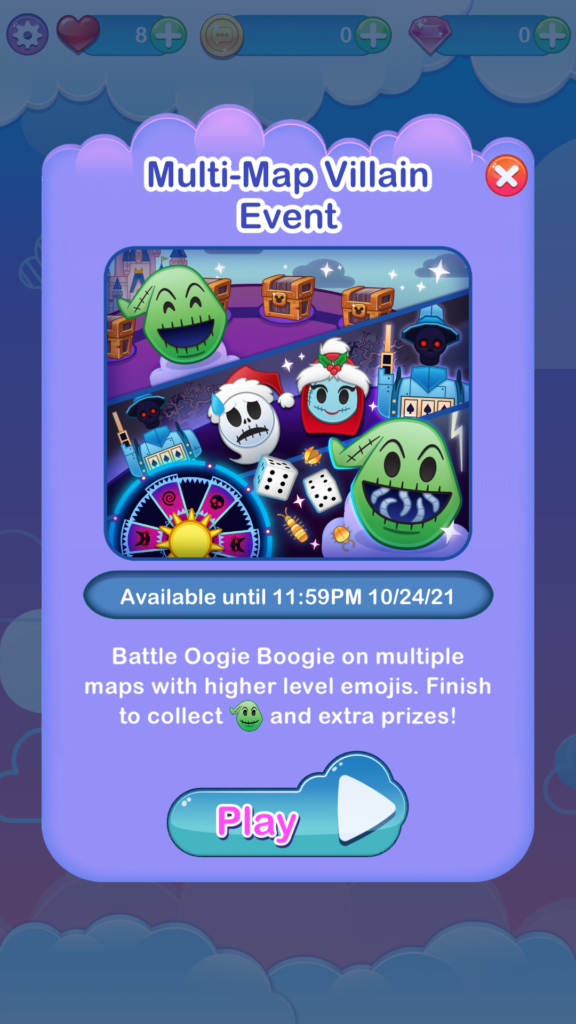 Disney Emoji Blitz amplifies the classic match-3 gaming experience with beloved Disney characters, artfully combining modern expressions through its Emojis with beloved Disney properties. The game allows players to collect, download and share over 90 years of classic Disney, Pixar, and Star Wars TM Emojis by clearing stages and completing objectives in the game. Disney Emoji Blitz is available to play for free in the US on The App Store and Google Play.