A First Look at the New Disney+ Hocus Pocus 2 Set 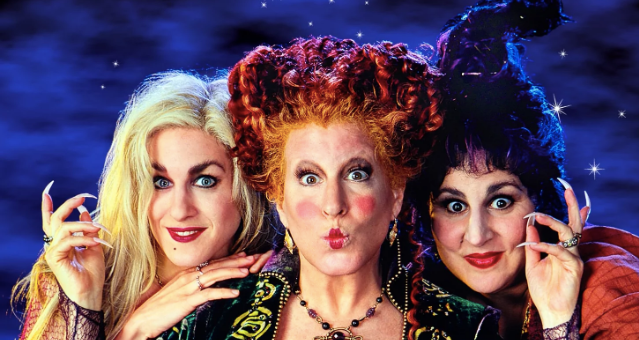 Recently, a TikTok video showed the sets from Hocus Pocus 2, scheduled to release in Fall 2022.  So, here is a first look at the sequel to Disney’s 1993 classic Halloween film. 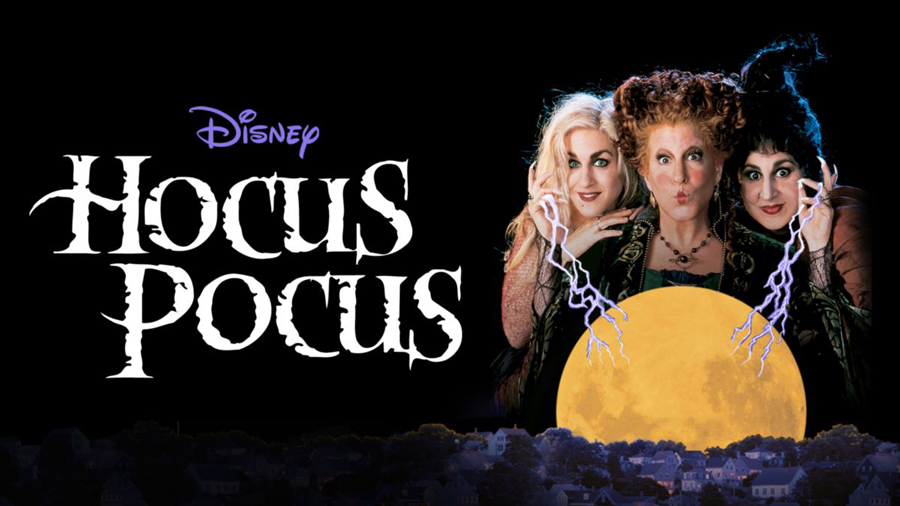 Similarly, Hocus Pocus first aired on the Disney Channel as a made-for-TV movie that received a critical reception.  Now, it has extreme popularity and fans rush to Salem, Massachusetts every October to visit the movie’s filming location. 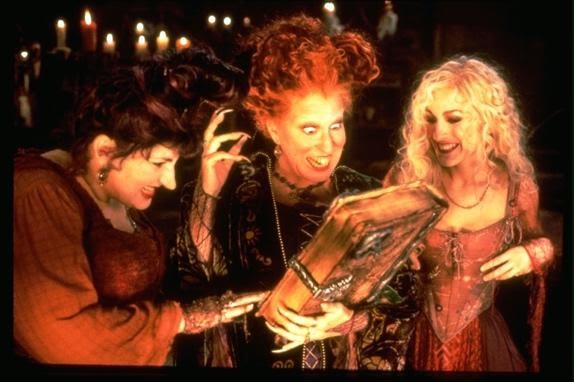 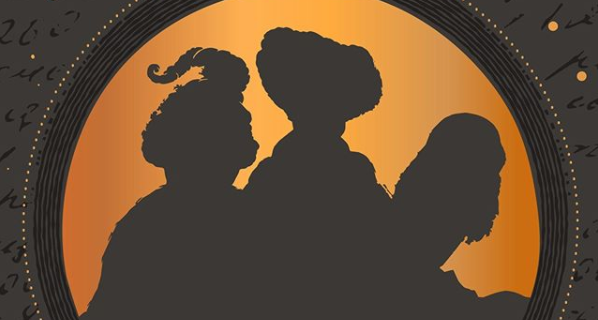 Kiel James Patrick released the TikTok video that contains a first look at the new sets from Hocus Pocus 2.  Patrick included the caption, “Hocus Pocus 2 filming in Rhode Island” while playing the song “Come Little Children,” the alluring song from the original film. 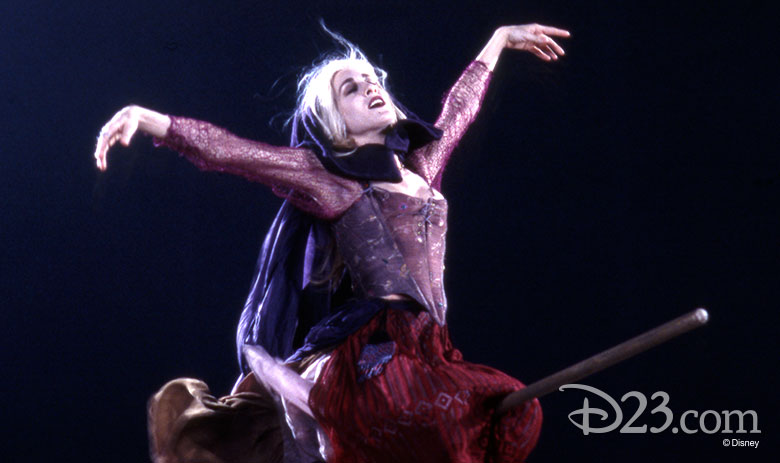 Also, the video states, “Disney is building an entire village for Hocus Pocus 2 right down the road from us!” The original movie was filmed throughout Salem, Massachusetts, the sequel is apparently filming in Rhode Island!

Production is taking place in Providence, Rhode Island from now through December.  Providence is about 77 miles South of Salem; in case you are curious. 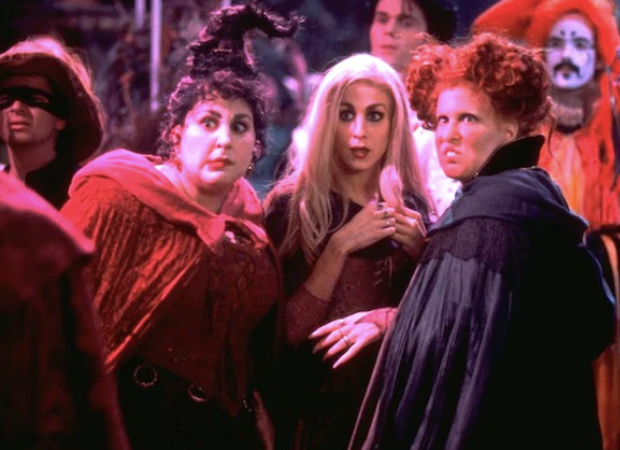 Will the Flock Change Its Course?

Once again, a first look at the beautiful fall colors of New England are featured throughout the video.  Although, the new question is…will fans flock to Providence in October like they do Salem? 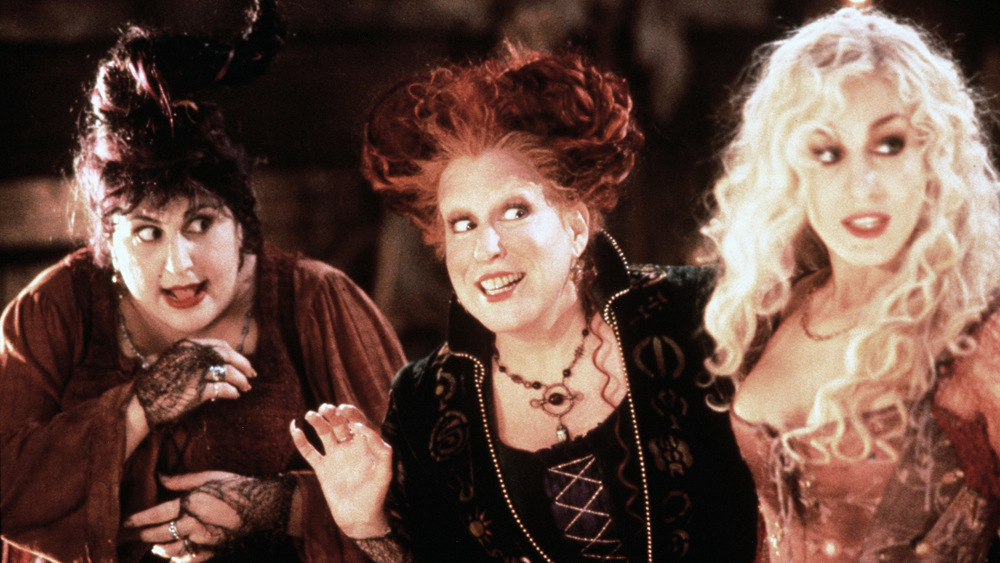 We suppose that Fall 2023 will answer that question.  Accordingly, fans are anxiously awaiting the release of Hocus Pocus 2 in Fall 2022. 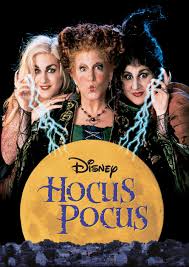