The Coveted 50th Anniversary Starbucks Tumbler Is Now on shopDisney

I was fortunate enough to be at Magic Kingdom this past Friday when Disney World celebrated their official 50th anniversary. I was also fortunate enough to have the sense to get out of the gift shops as angry mobs of people fought over some coveted merchandise. 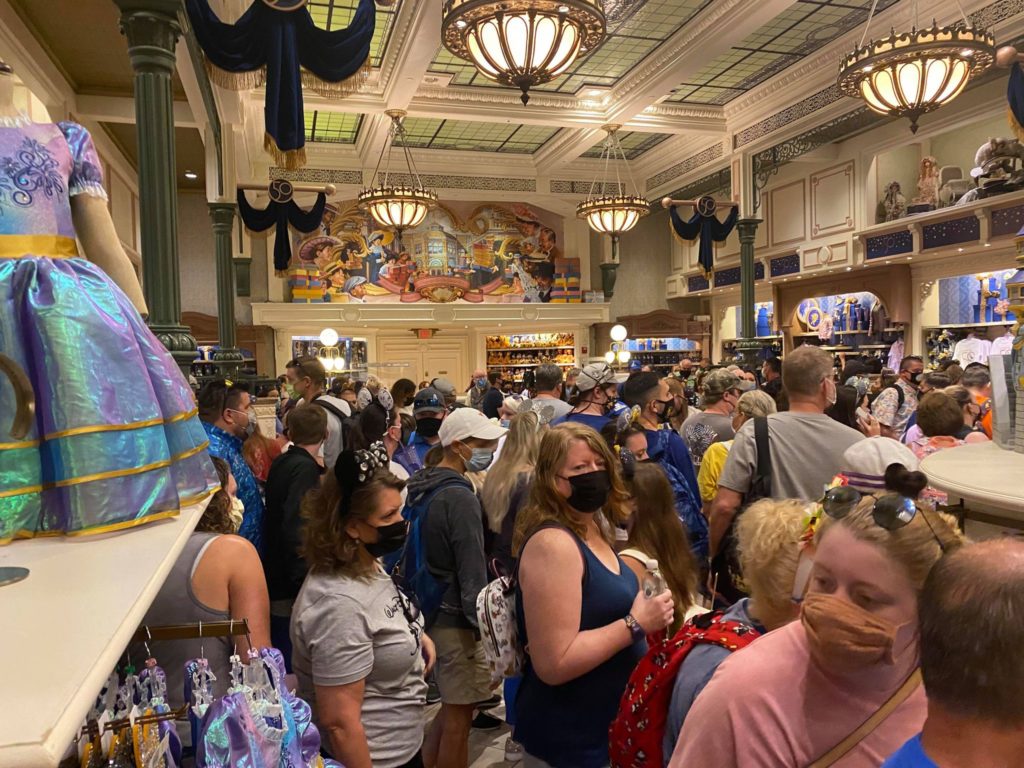 Crowds at The Emporium on October 1st 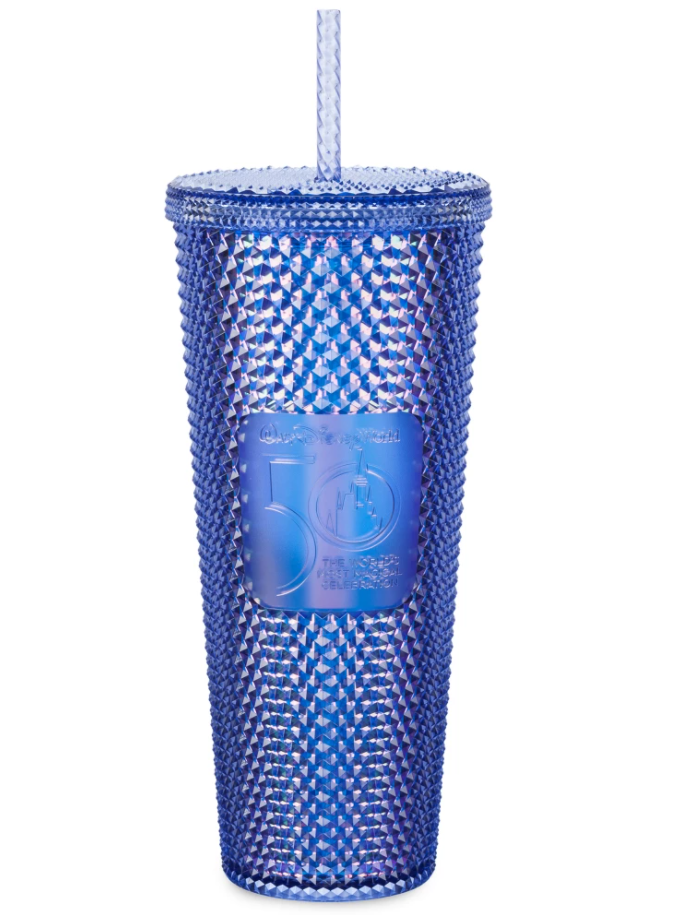 There she is folks, in all her geometric glory. The Disney World 50th anniversary Starbucks tumbler. It’s no wonder why this beauty was the center of several fights and scuffles on October 1st (ok, it’s still a wonder.. why on earth would anyone fight someone else over a cup!?), but there’s no denying this tumbler is pretty gorgeous. 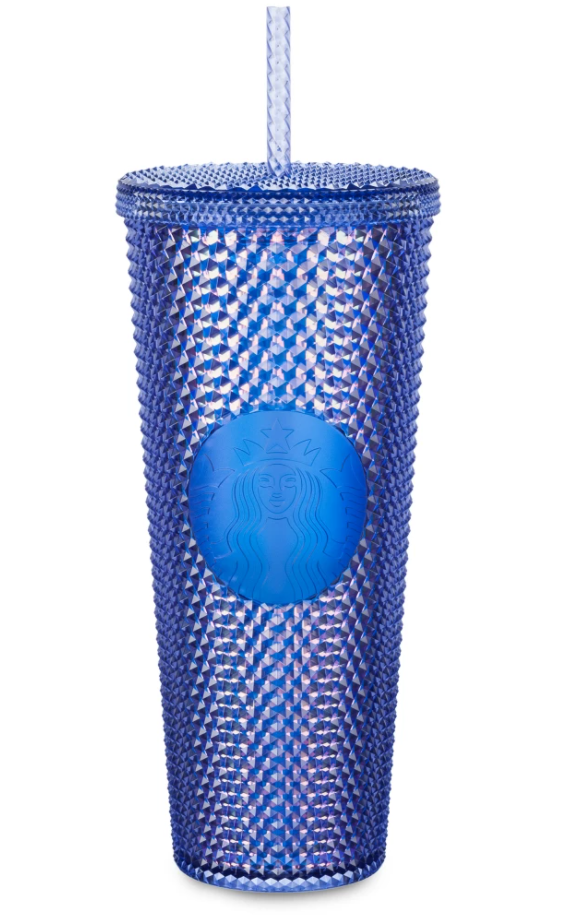 The iridescent blue cup features an allover geometric design, screw-on lid, and twisty blue straw. The front features the Disney World 50th anniversary logo, while the other side showcases the official Starbucks logo. 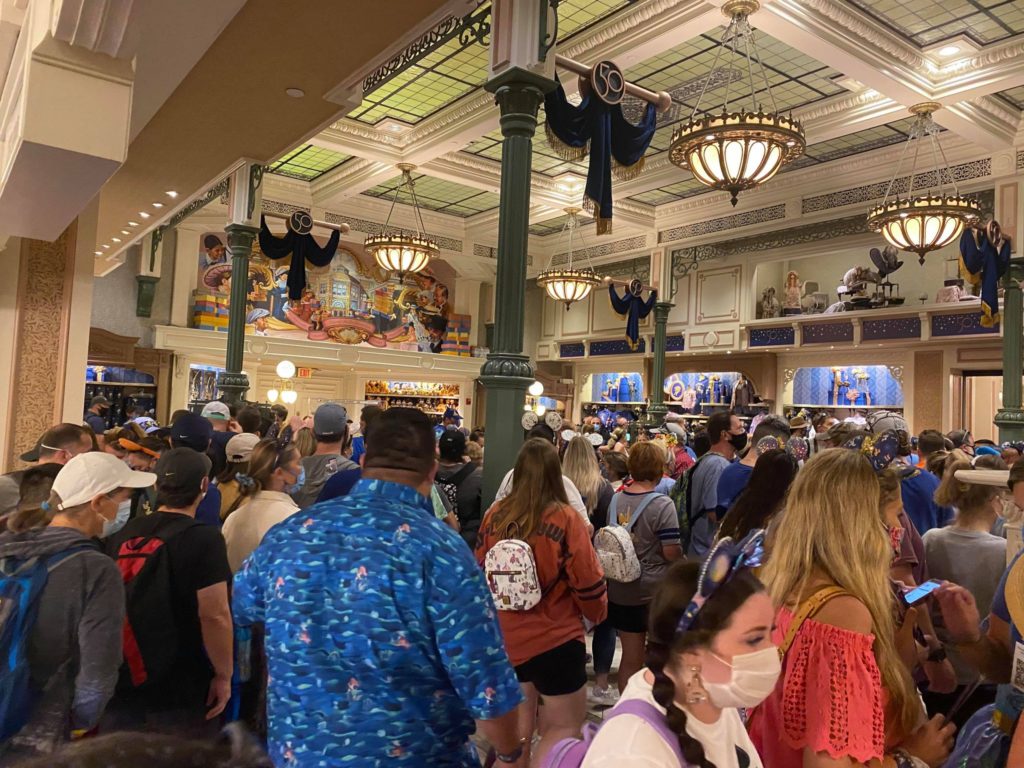 Crowds at the Emporium in Magic Kingdom on October 1, 2021

Crowds packed into gift shops on October 1 in hopes of securing one of these elusive geometric tumblers. They were limited to 2 per person (online purchases are subject to that same limit) and quickly sold out. But don’t you worry, resellers wasted no time making a buck online. Websites such as eBay had these babies up for sale for upwards of $150 on the same day! 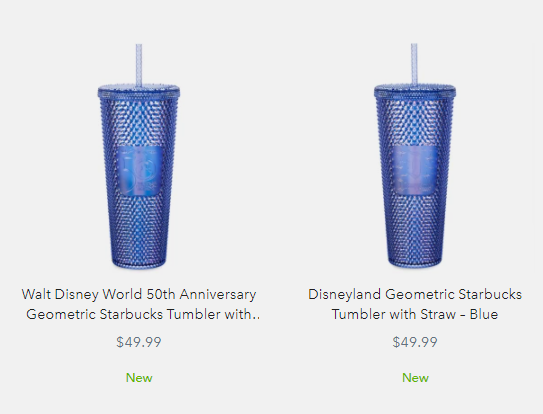 Don’t worry, guys. There’s no need to shell out the price of a one-day park ticket for a cup becuase the 50th anniversary Starbucks tumbler is going for $49.99 on shopDisney (HERE). There’s a Disneyland one available too for anyone who considers that their “home park”. 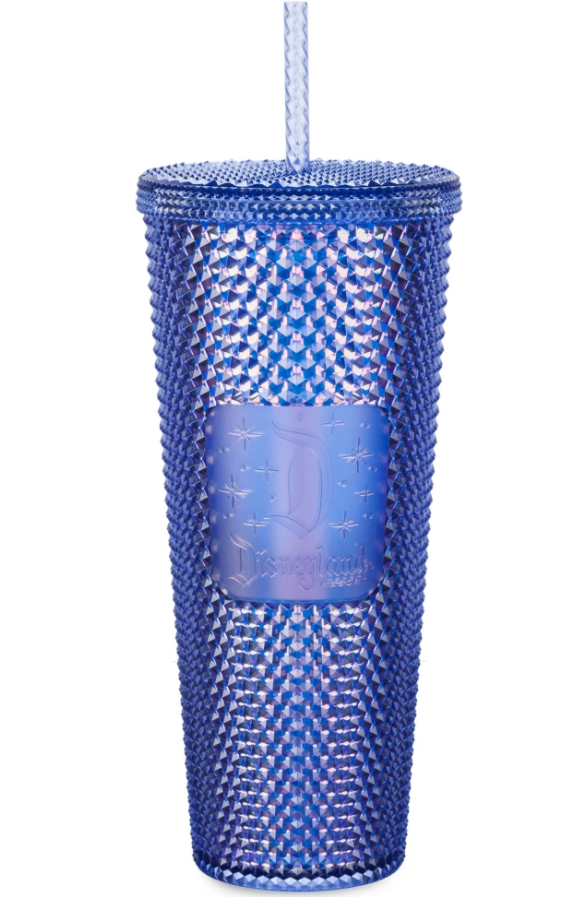 Run on over and grab one before they’re all gone!