Did you know that when Walt Disney was developing the concept of what would later become the Walt Disney World Resort, he designated places for EPCOT, Magic Kingdom, resort hotels, convention facilities, and man-made lakes. But many don’t realize that he identified and labeled a large area designated for “golf.”

It’s no coincidence that Walt Disney World Golf, operated by Arnold Palmer Golf Management, is also known as, “The Happiest Place on TURF!” It offers four unique courses, with layouts that are challenging enough for the PGA TOUR’s greatest players, but also friendly enough to accommodate all skill levels. 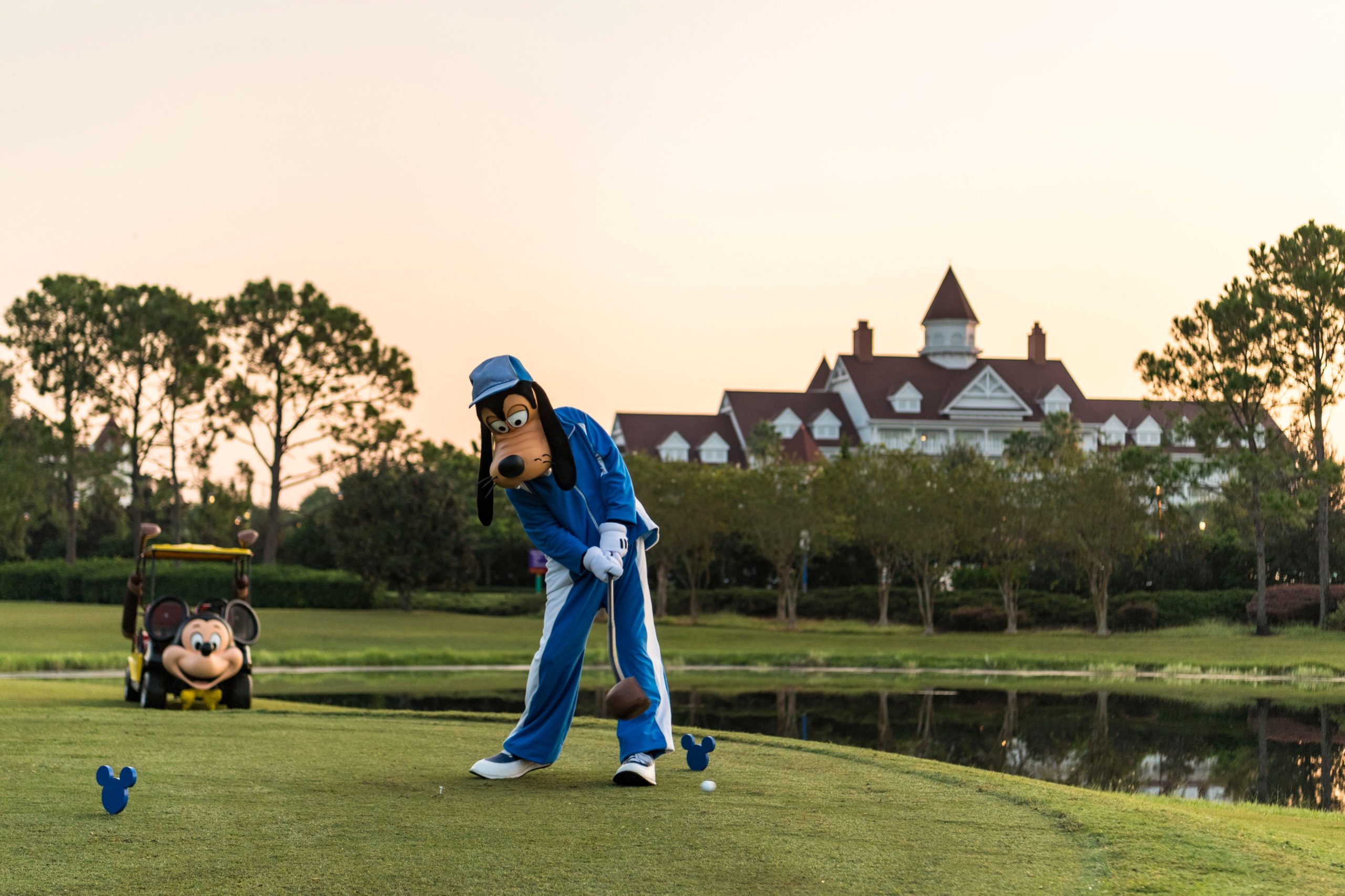 Arnold Palmer became inextricably linked to the history, design and success of golf at the Walt Disney World Resort decades before the Arnold Palmer Golf Management took on the role of caring for the courses and facilities in 2011.

While each of the championship-caliber courses receives accolades for design and playability, it is the accessibility to all of the world-class amenities, service and convenience that helps differentiate the Walt Disney World  Resort from any other golfing destination. 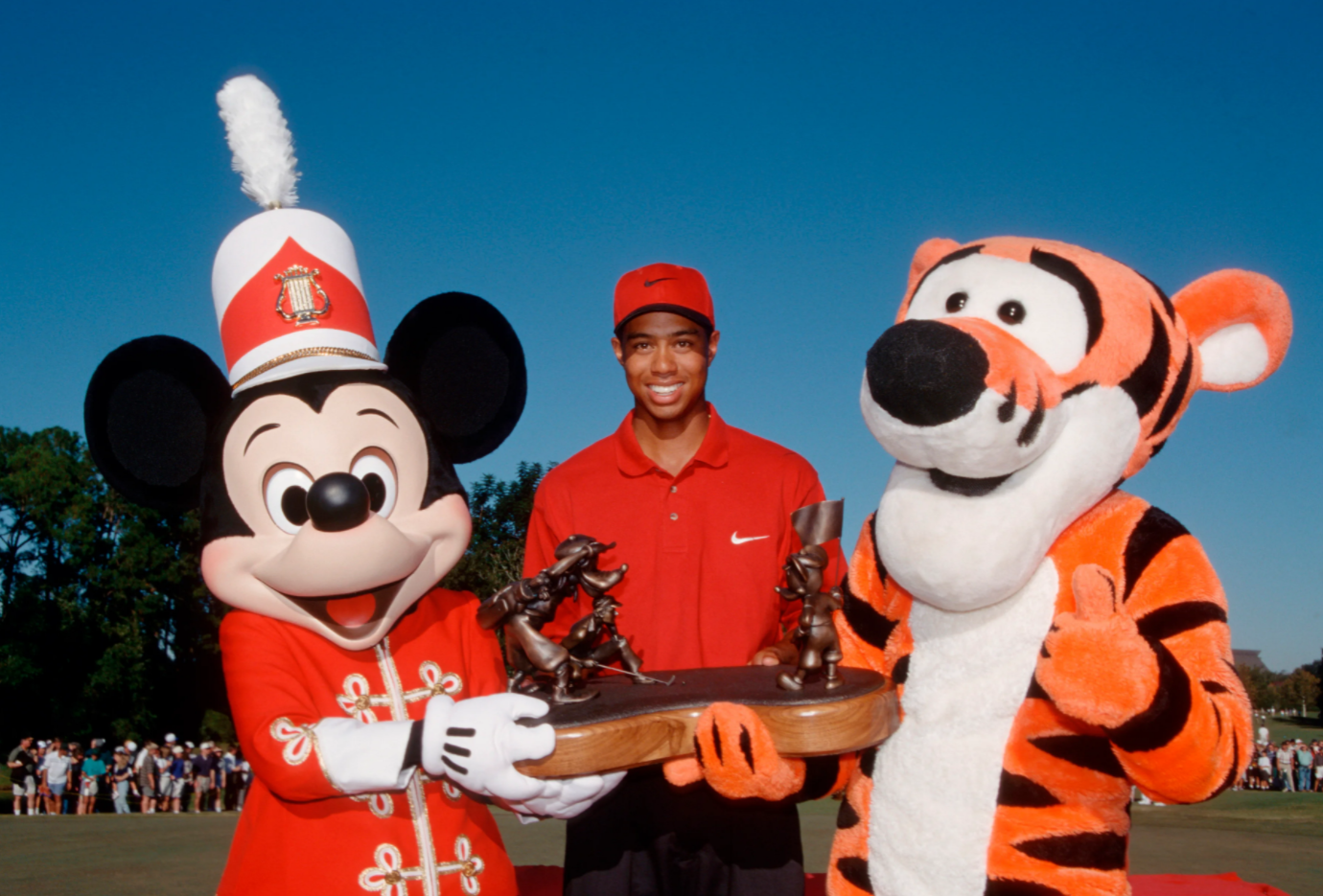 From 1974 through 1981, the PGA TOUR switched to a team format, playing a tournament known as the Walt Disney World National Team Championship. Hubert Green paired with Mac McLendon won the inaugural two-man event, which produced eight different winning pairs in as many years.

While elite professional players and their memorable winning moments have carved out a legacy, it is the wide array of options available to recreational golfers that is shaping the next 50 years at Walt Disney World Golf. 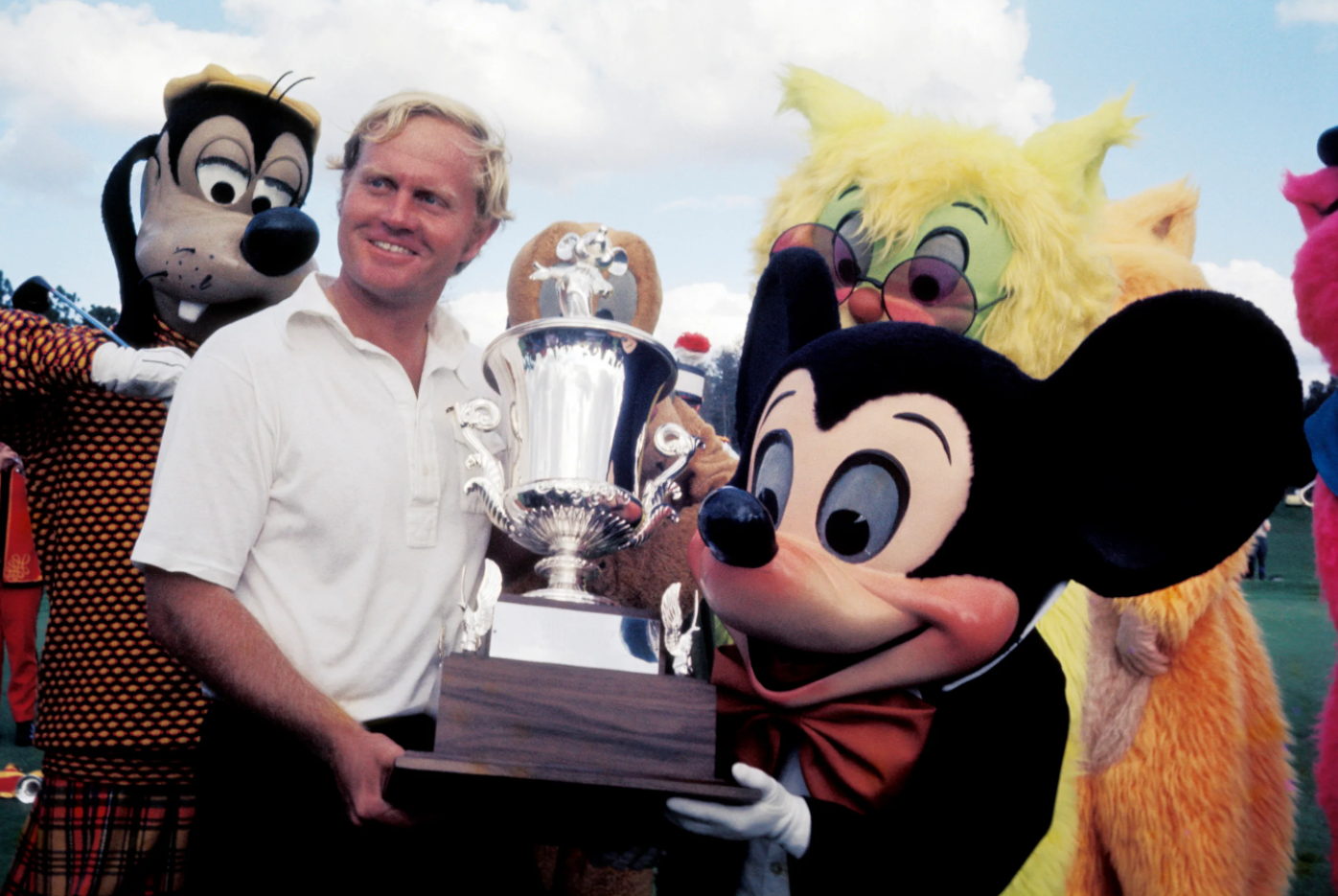 All resort guests and the general public now have the opportunity to enjoy the same courses conquered by Nicklaus, Woods and so many more of the world’s most iconic golfers. And thanks to the tropical and mild Florida winters, guests can enjoy golf at Walt Disney World Resort during all four seasons.

“We want to be accessible to everyone,” said Alex Forsyth, Director of Sales and Marketing for Walt Disney World Golf as operated by Arnold Palmer Golf Management. “Our Guests arrive daily from around the world, excited for the experience they are about to have. No matter what they anticipate, we strive to meet and often exceed their expectations on a consistent basis, providing them with a magical and memorable experience.” 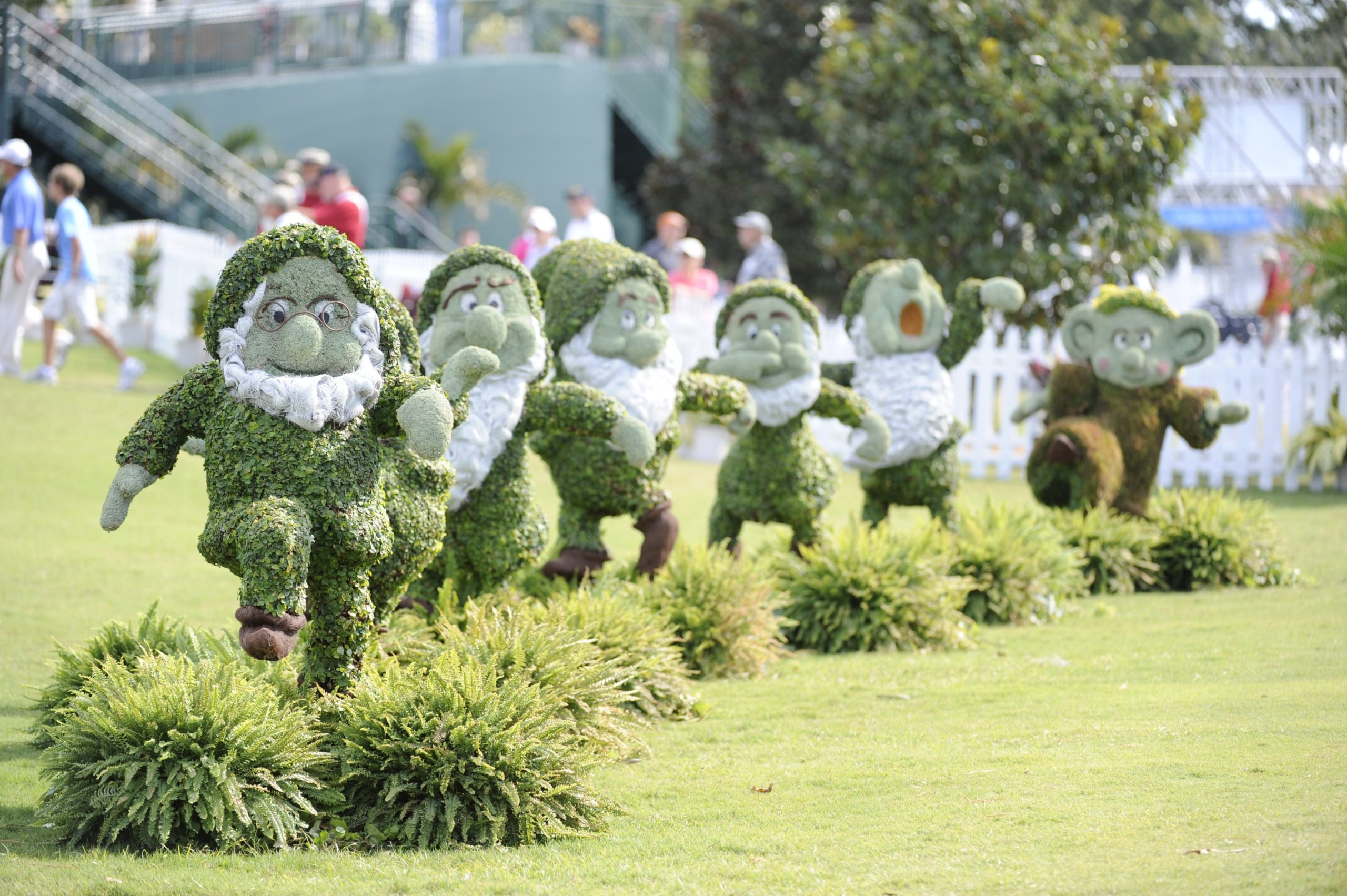 Throughout the Magnolia course there are several Disney-themed topiaries. The Children’s Miracle Network Hospitals Classic takes place annually at Disney’s Magnolia and Palm golf courses at Walt Disney World Resort. The final stop on the PGA Tour, the field features 128 players, along with a pro-am portion played on Thursday and Friday. The Classic has been an annual tradition at Disney since 1971, and its champion list includes some of golf’s biggest names, including Jack Nicklaus, Tiger Woods, Vijay Singh and Payne Stewart. Credit:

“We believe we have a social obligation to grow the game, especially from the perspective of junior golf, and by showcasing diversity and inclusion into the sport,” facility General Manager Bruce Gerlander said. “We have a commitment to being guest-centric – creating an all-encompassing experience that is uniquely Disney while providing the opportunity to play where champions were crowned. We task ourselves with melding the flair of the resort with upholding the classic traditions of the game of golf that our founder, Mr. Arnold Palmer, stood proud and tall for, every day of his life.”