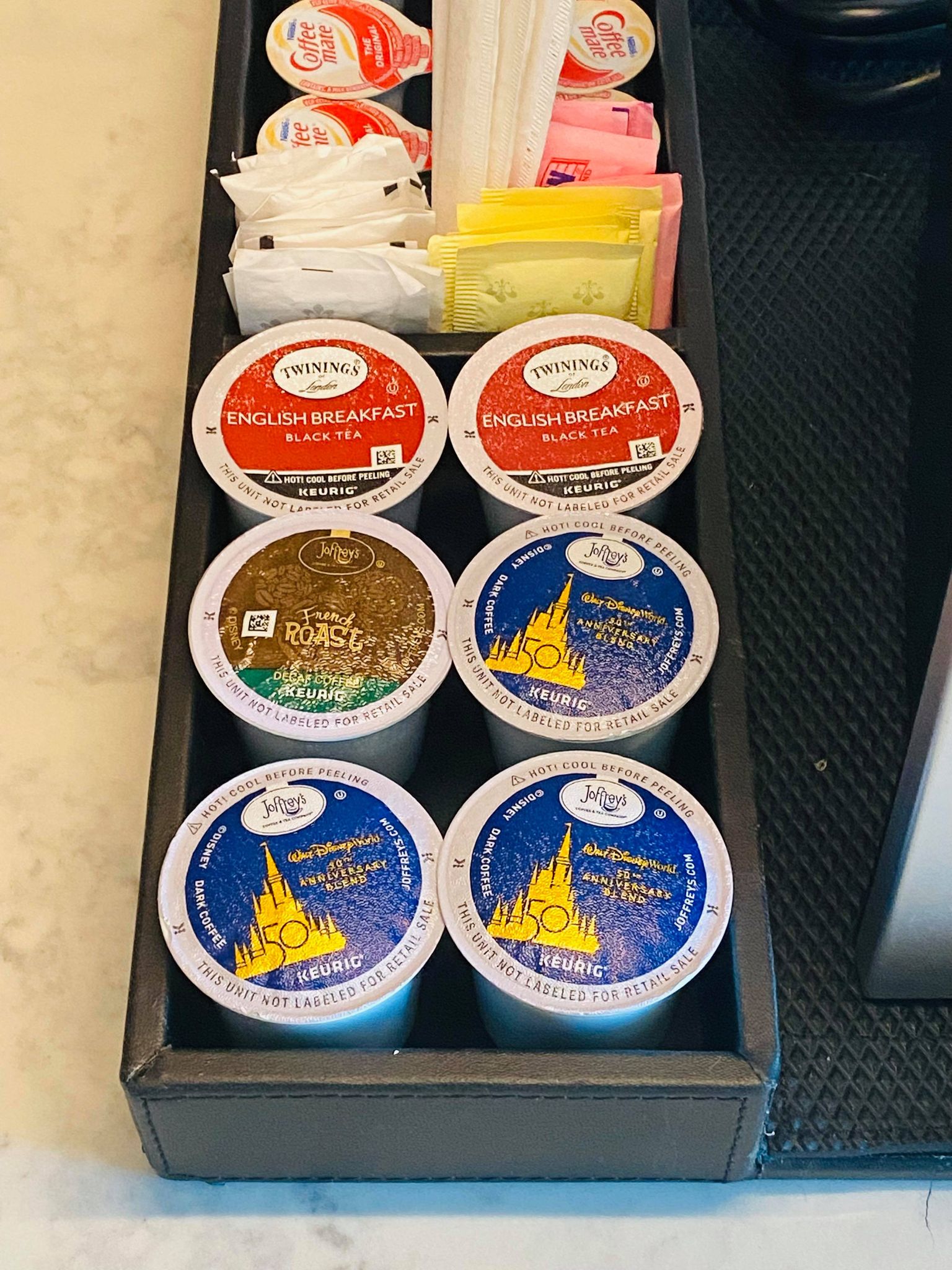 We spotted the Joffrey’s 50th Anniversary Coffee Blend K-Cups at the Gran Destino Tower at Disney’s Coronado Springs Resort. They are also available at all Walt Disney World Resort Hotels that have Keurig coffee systems. 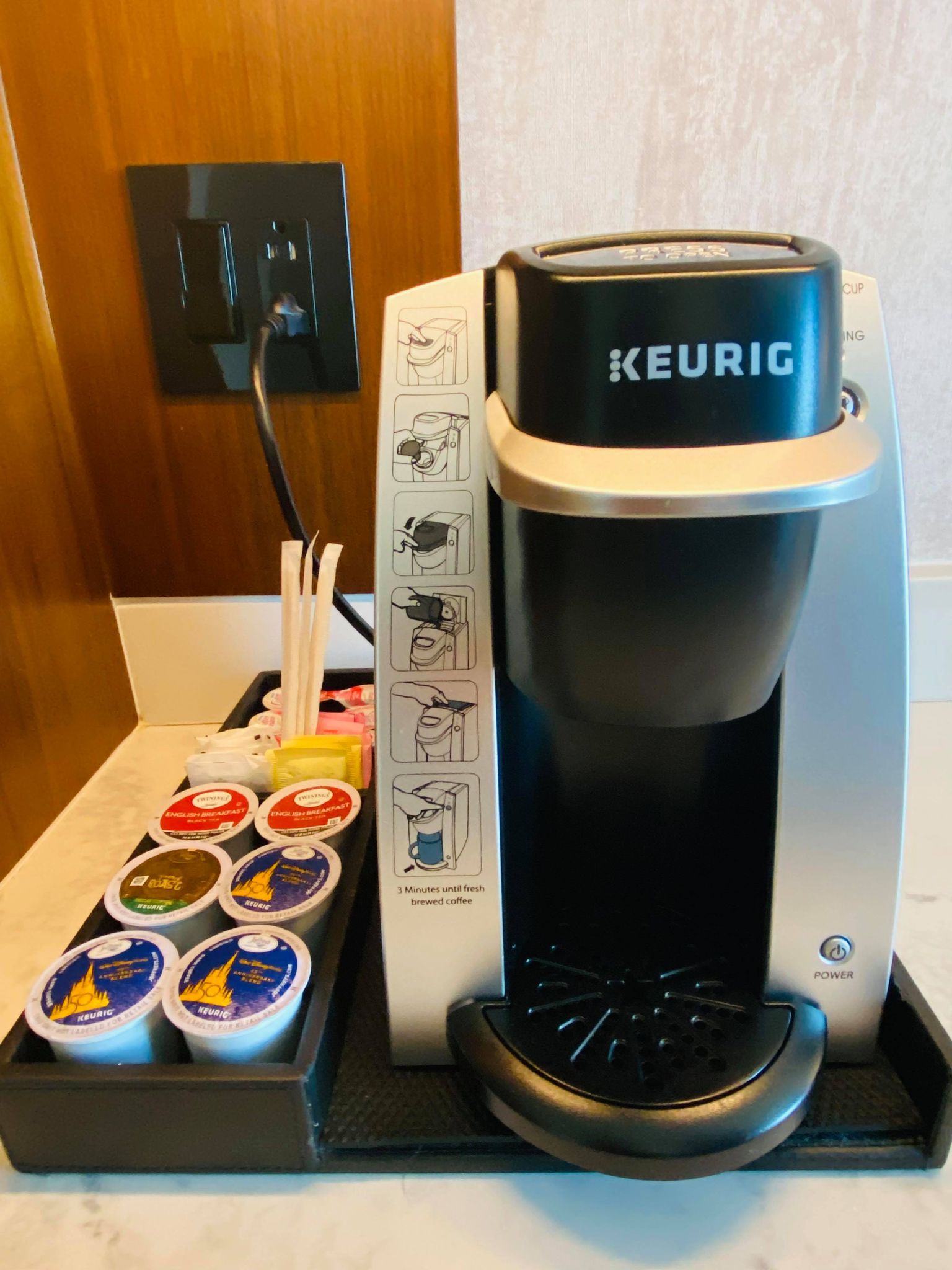 However, if you would like to enjoy the 50th Anniversary Coffee Blend at home, you are in luck! Joffrey’s has this new blend to their website and is available in the French Press, ground, or whole bean version as well as K-Cups. 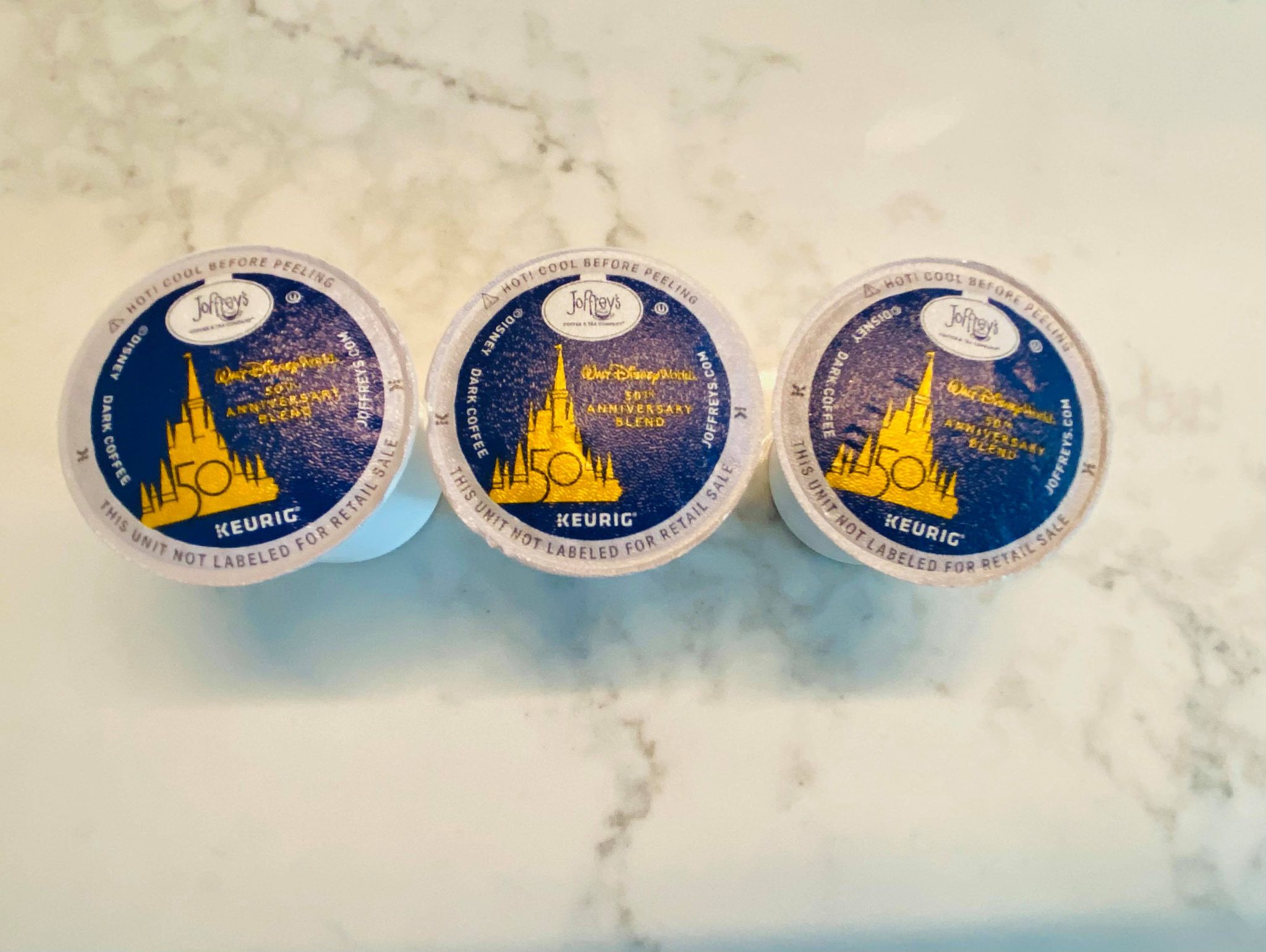 As you can imagine, K-Cups aren’t the only way Walt Disney World is celebrating “The World’s Most Magical Celebration!” Pretty much everything around the Resort has received a touch of EARidescence – the color of the celebration. Guests visiting over the next 18 months will be treated to special entertainment; new attractions; awesome merchandise; all-new nighttime spectaculars; limited-edition treats, snacks, sips; special surprises; and SO MUCH MORE!

Make sure to keep it here with MickeyBlog.com as we take part in all of Walt Disney World’s 50th Anniversary celebrations. You can count on us for all the latest news and updates including live streams straight from the magic. 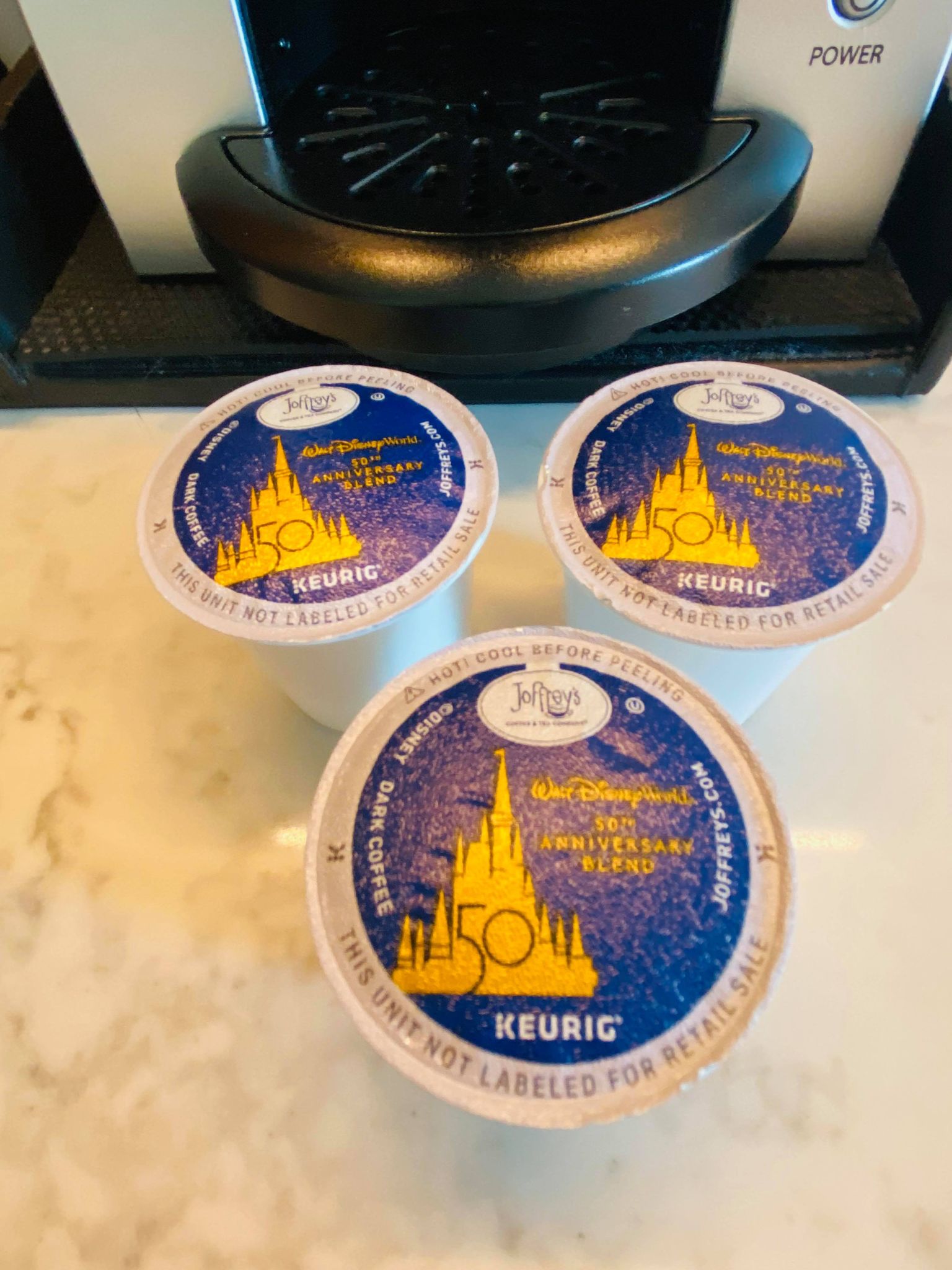 Let us know what you think about the 50th Anniversary Coffee Blend that was just released by Joffrey’s in the comments below!