Last week, Disney+ revealed the out-of-this-world details regarding a new series coming next month called Among the Stars.  This 6-part series debuts on October 6th and takes viewers along on an adventure with NASA astronaut Captain Chris Cassidy as he embarks on his final mission. 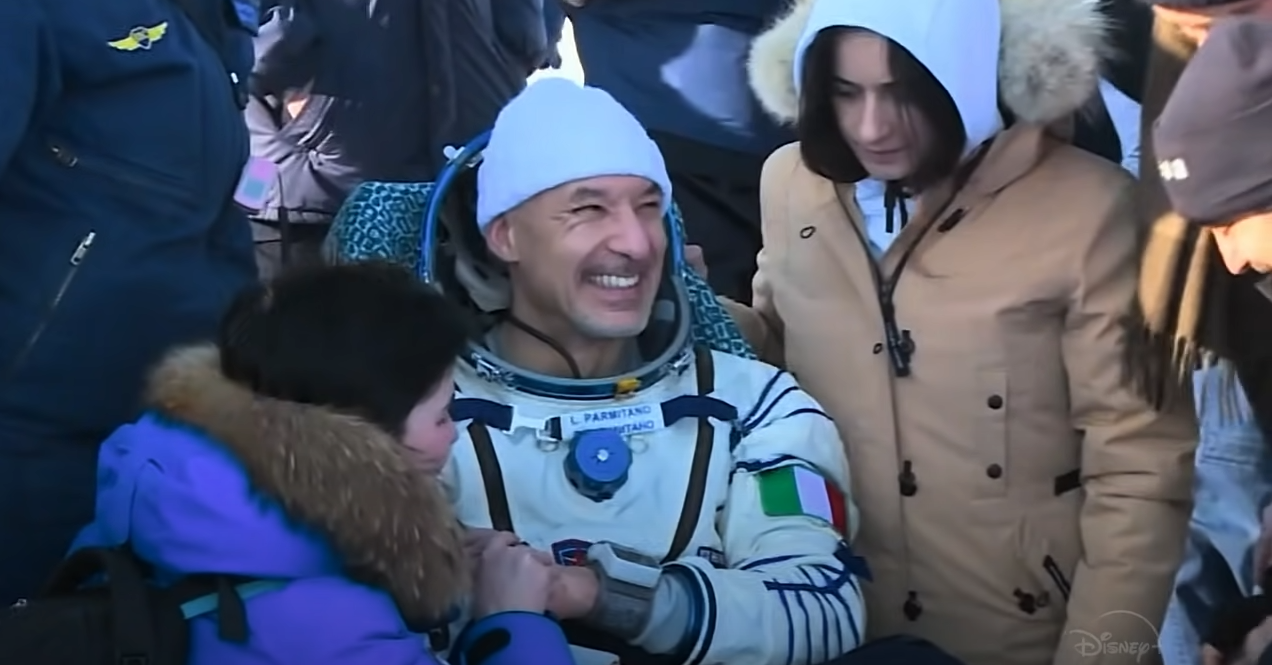 The series features intimate footage, personal videos, diaries and livestream footage both from Cassidy’s time on Earth and space.

Viewers will also be introduced to the critically important team of engineers, flight controllers and specialists working tirelessly behind the scenes to make this awe-inspiring missions. 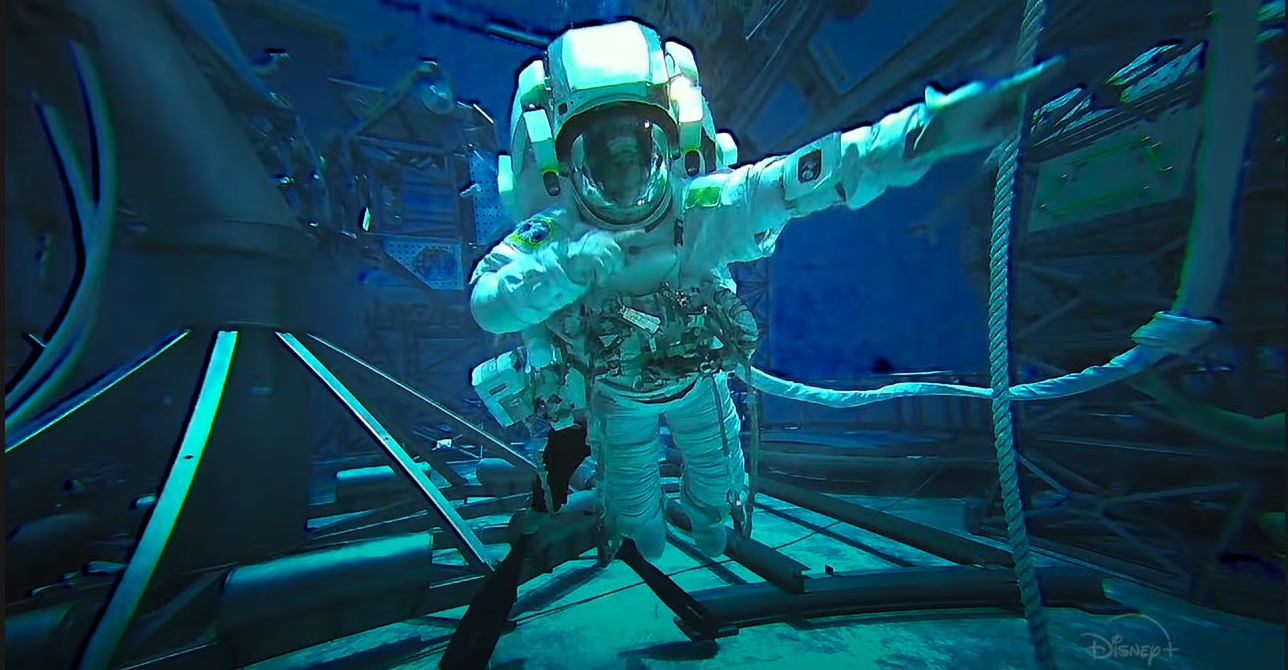 “Among the Stars” will provide behind-the-scenes access to the NASA mission of repairing a $2 billion science experiment – the Alpha Magnetic Spectrometer. This pricey bit of tech aims to reveal the origins of the universe.

In order to make the necessary repairs Captain Cassidy and his team  must undertake a series of very complicated spacewalks.  During this time we learn about all of the those unsung heroes on a collective quest to ensure the success of the mission. 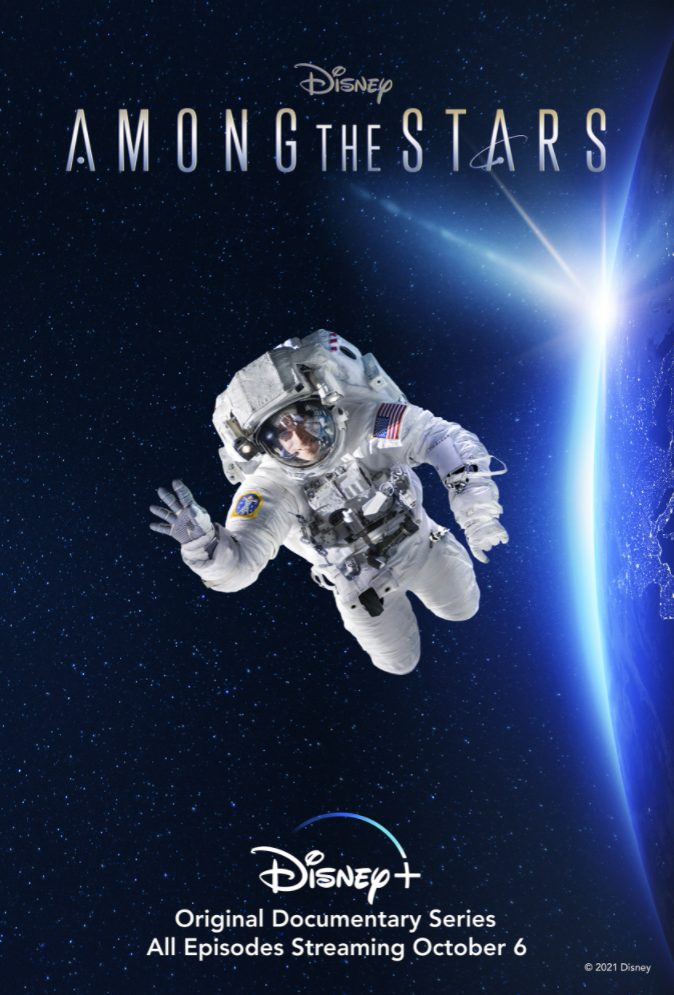 The footage used in the series is from different space agencies around the world including The European Space Agency in Cologne to the Japanese Aerospace Exploration Agency in Tokyo. You’ll follow Captain Casey around the globe as he trains to go up in the International Space Station.

There are a lot of ups and downs including a pandemic as a world goes into lockdown from COVID-19.

“Among the Stars” is produced by Fulwell 73 Productions for Disney+. Ben Turner directs and executive produces for Fulwell 73. Executive producers on this series include Gabe Turner, Leo Pearlman, Will Gluck and Richard Schwartz.