The lengths some Disney fans will go to!

According to a recent report on News Channel 8, a man apparently got caught using a Walt Disney World-owned iPad to give unauthorized tours at Disney’s Hollywood Studios and used the tech on the tablet to access the front of ride lines. 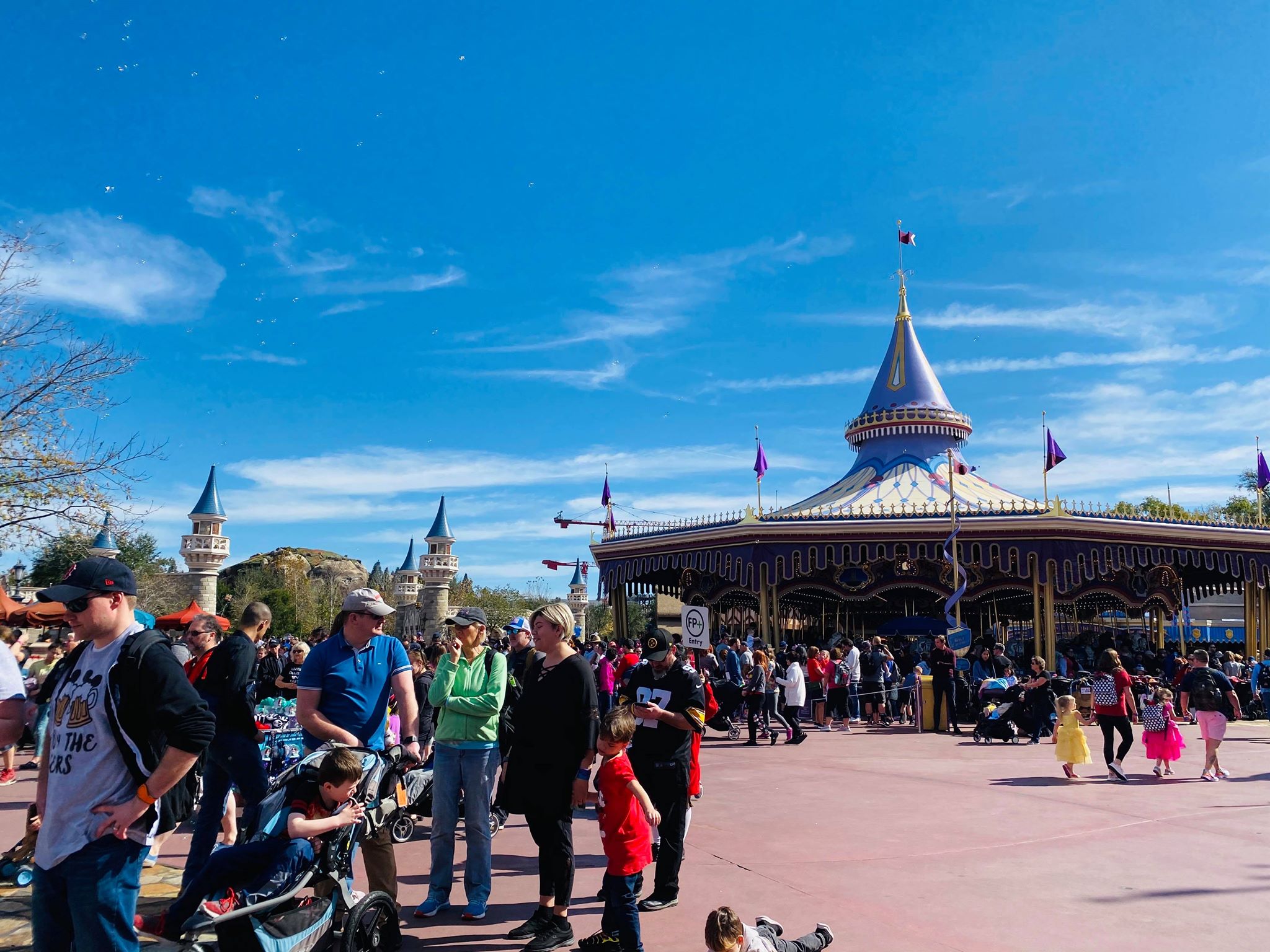 According to a report by the Orange County Sheriff’s office the event occurred at the theme park on June 4th.

The suspect had access to an app that is used to get to the front of an attraction without having to wait in line. It’s a private app which is typically only used for qualifying guests and is ONLY installed on official Disney devices. 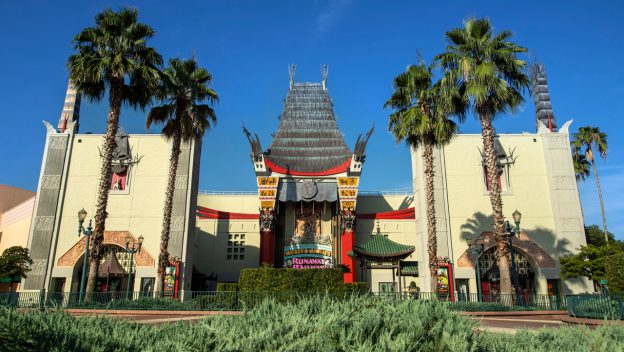 This is a service not accessible to the public.

The man was caught and deputies were called with a Cast Member noticed a 30-year-old man leading a group through an unauthorized backstage area of the park.   The cast member then went on to see the suspect lead the group to the front of the line. 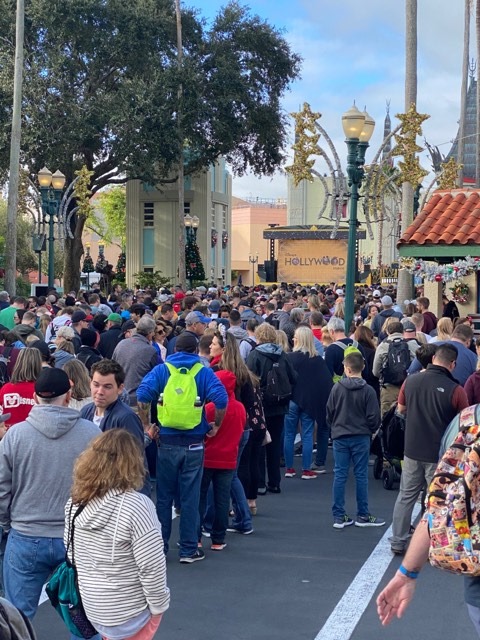 According to the Sheriff’s report, the Cast Member cancelled the suspicious reservations and followed him to the the parking lot.

The suspect initially said that the worked for a fictitious company that had access to the devices.  When the Orange County deputy arrived, the man said he had no idea the iPad was stolen. 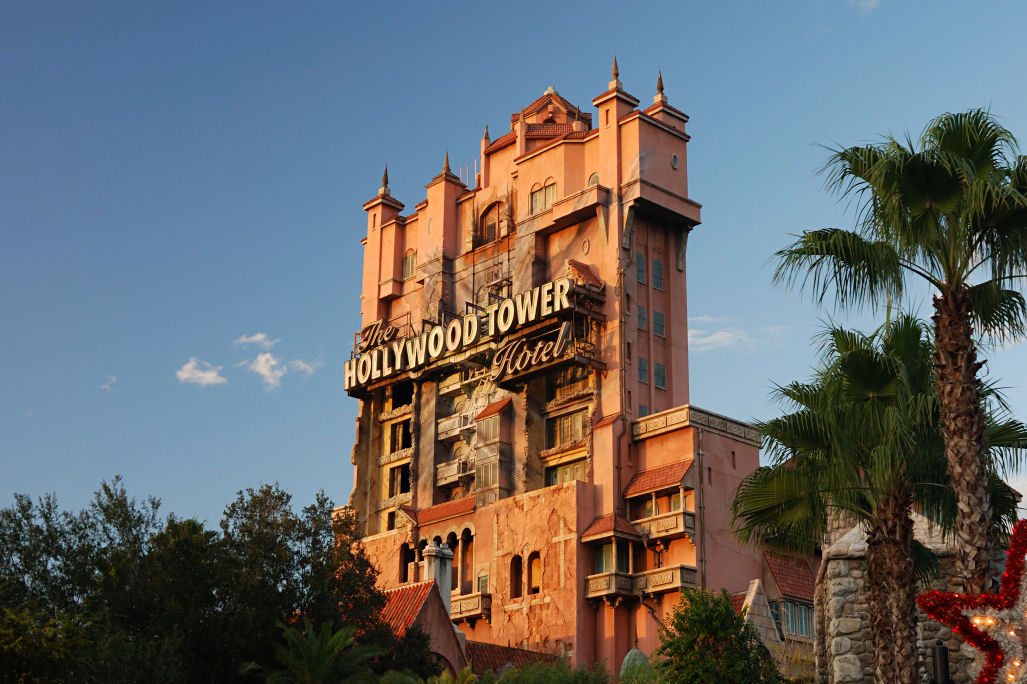 Disney later confirmed that the iPad did belong to Disney.  However, the tablet had not been reported as stolen. The man was issued with a trespass warning and told to stay off Disney property

This is a story that we will continue to follow closely.

In the meantime, keep following along with us for all the latest Disney news