Let’s Queue Up For Space Mountain! 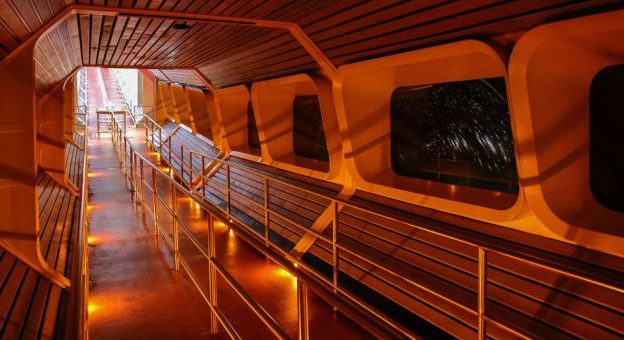 Though nobody likes waiting in line, there are few places where queuing is a bit more fun than the others.  One of my favorites is the line at Space Mountain in Tomorrowland at the Magic Kingdom.

This attraction was first announced for Walt Disney World back on October 21, 1972 as on of the awesome attractions that would grace Tomorrowland! As Steven Miller tells us, this was a time of a big expansion at the park which included Pirates of the Caribbean, Star Jets (aka Astro Orbiter) as well as an expansion of Disney’s Fort Wilderness. 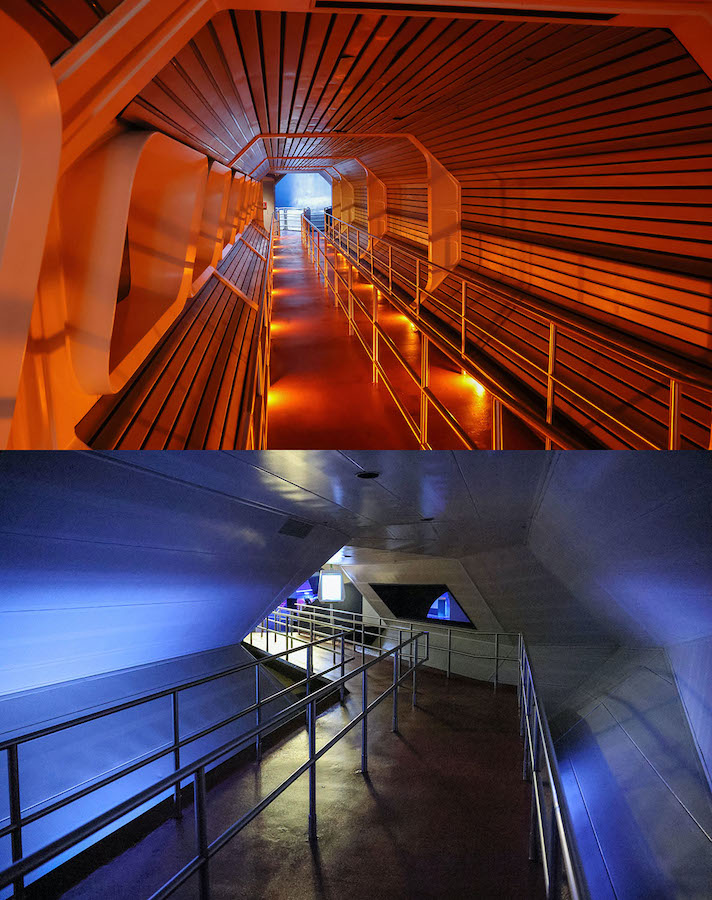 The iconic design of this beloved “mountain” was created by Disney Legend John Hench.  The building housing this indoor dark coaster stands 175 feet tall and is 300 feet in diameter.

There are actually 72 beams around the cone and each was 74 tons and extends 117 feet toward the top! 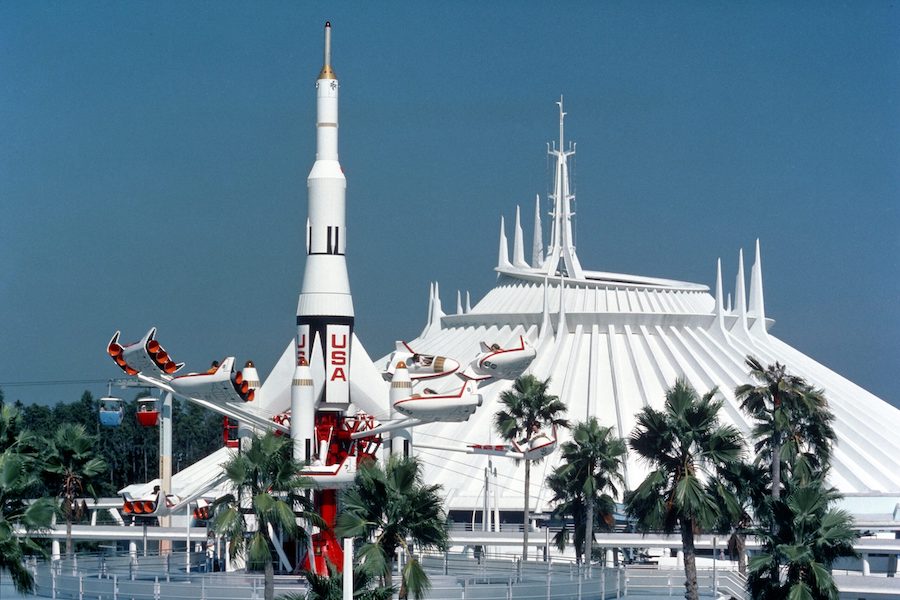 The attraction rockets guests through outer space in an interstellar voyage.  It officially opened on January 15, 1975 during a star-studded ribbon-cutting ceremony which featured Mickey Mouse along with NASA astronauts!? How awesome is that!

For guest riding the attraction for the first time, there’s nothing quite like that first trip you take through the star tunnel queue! Setting the tone for the adventure that awaits is an out-of-this-world soundtrack. This music was actually composed by Imagineer George Wilkins. 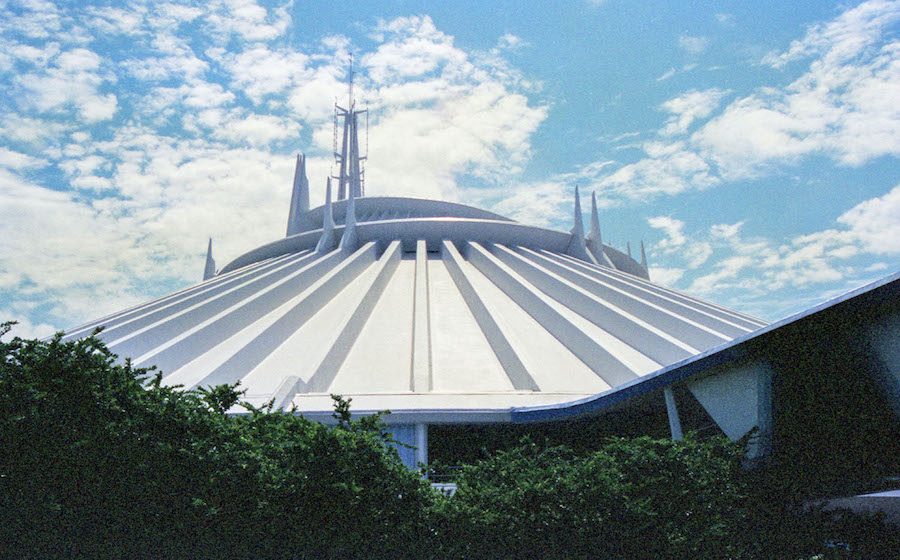 George Wilkins is also known for his collaboration with Disney Legend Buddy Baker.  The duo created the soundtrack for EPCOT.

As we inch ever closer to “The World’s Most Magic Celebration” in honor of Disney World’s 50th Anniversary, Space Mountain which opened just one year later played such an important part of the Magic Kingdom that we know and love today.

For those wanting to find out more about Space Mountain, you’ll definitely want to check out the episode of “Behind the Attraction” that’s currently available to stream on Disney+.