London’s West End theater district was alive with wintery flurries icy enchantment this weekend, as audiences were able to experience the magic of Disney’s Frozen on stage for the first time in forever. 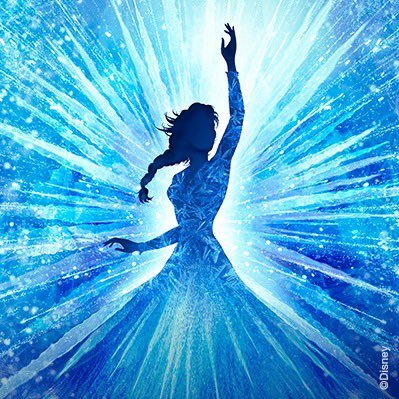 The Tony-nominated musical, fresh from opening on Broadway in 2018, marked its first public performance in front of UK audiences on Friday.

Its opening was met with critical acclaim and a flurry of magical snowflakes fluttering around the theater for excited guests. It may be August, but the West End has truly been hit by Frozen fever! 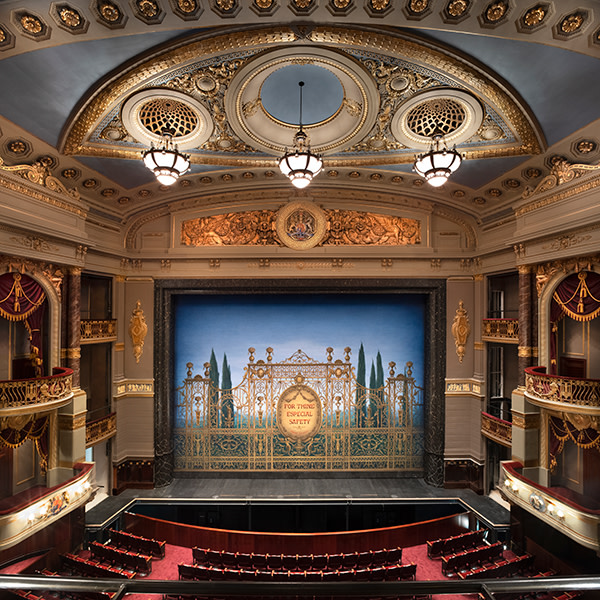 The show is taking place at the iconic Theatre Royal Drury Lane, which was newly refurbished in time for this magical production to move in.

Frozen joins The Lion King and Mary Poppins as Disney musicals currently in London’s West End, with a new UK tour of Beauty and the Beast set to complete the lineup. 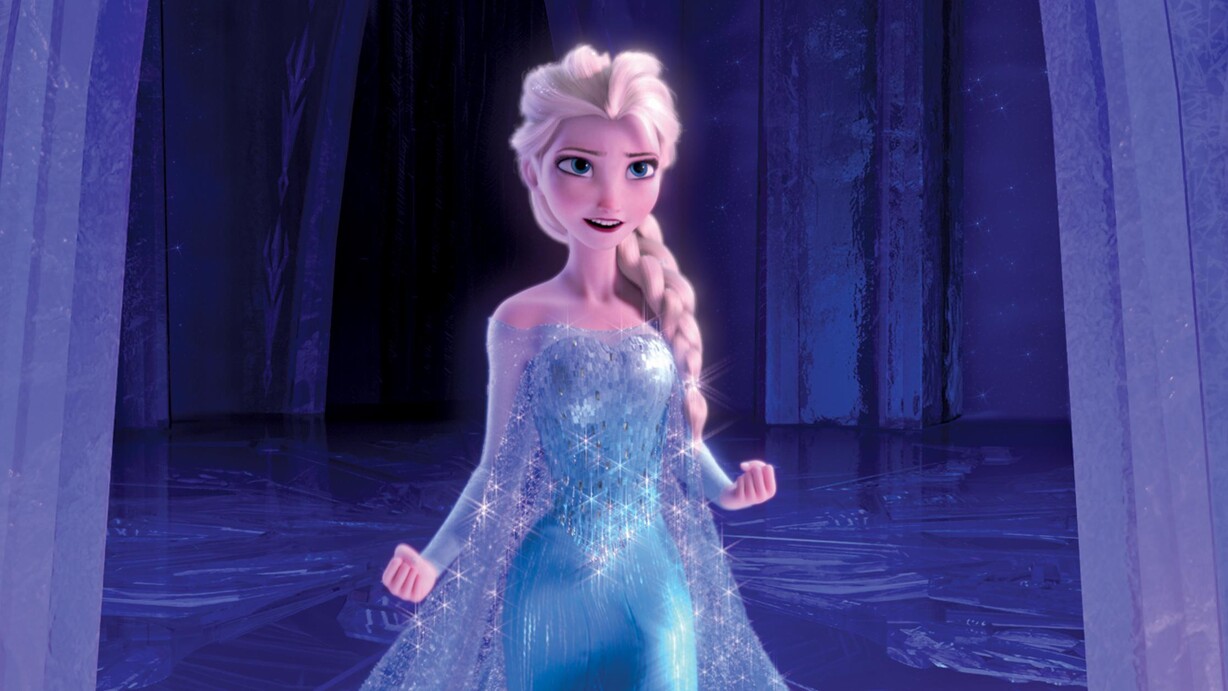 In celebration of the magical night, Disney UK shared this video of the guests enjoying the snowy spectacle and the casts in their spellbinding costumes – take a look below!

The storm raged on as the cast of Frozen finally took to the London stage! pic.twitter.com/42nzkmAHj7

The cast of Frozen is lead by the incredibly talented duo of Samantha Barks and Stephanie McKeon, who play Elsa and Anna respectively. 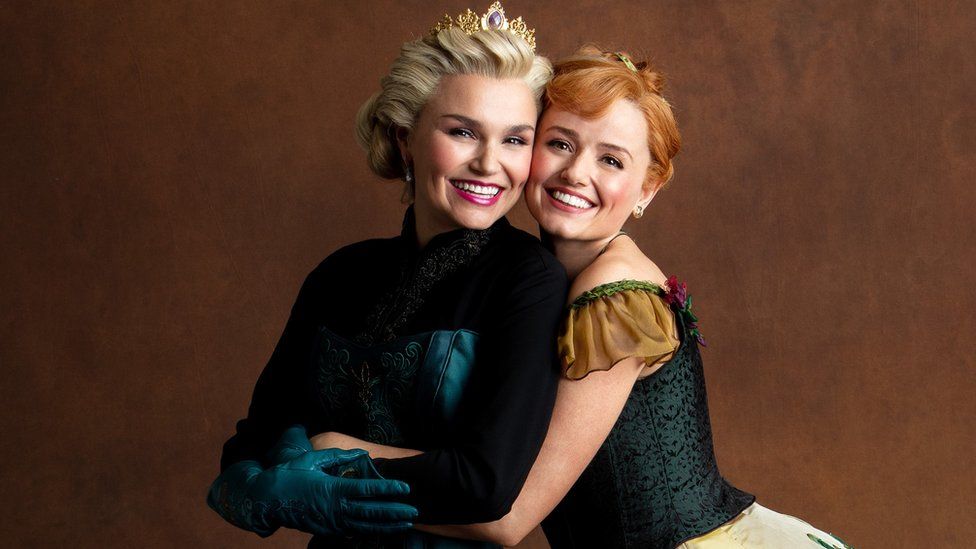 The show features the incredible and beloved music from the film, penned by Kristen Anderson-Lopez and Robert Lopez, with a book by Jennifer Lee.

The production is directed by Michael Grandage, who was there to welcome audiences to Arendelle for Friday’s performance. 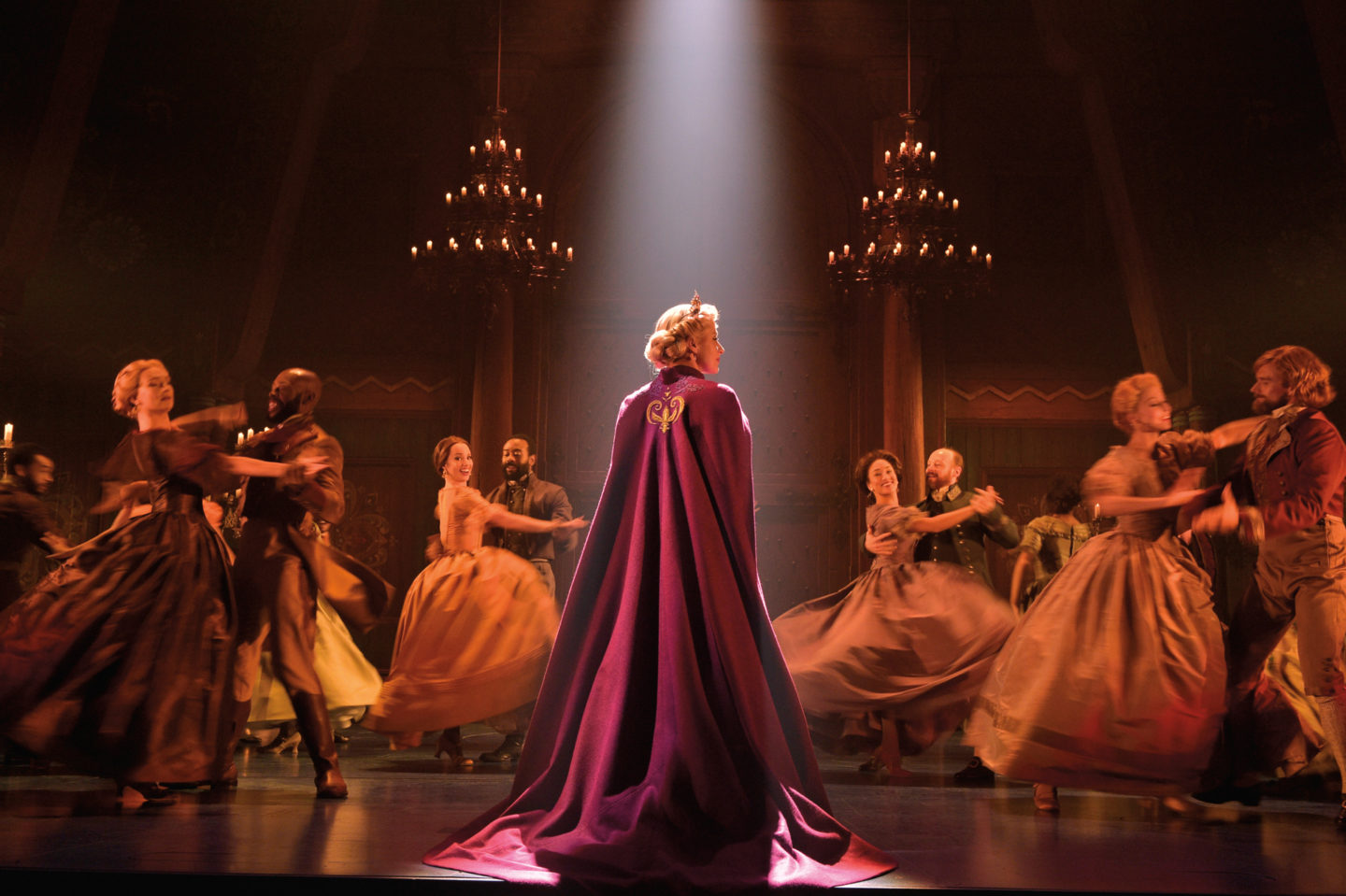 A scene from the original Broadway production of ‘Frozen’

Despite having to be delayed slightly due to the COVID pandemic, we are thrilled to see Frozen has arrived in the UK to delight guests and help welcome them back to the magic of the live entertainment which has been so thoroughly missed over the past year.

Will you be watching Frozen in the West End, or have you already seen it in the US?