‘Beauty and the Beast the Musical’ Makes an Enchanting Return

Beauty and the Beast, Disney’s most spellbinding production, is making a grand return to the stage this summer, over 25 years after its initial debut on Broadway. 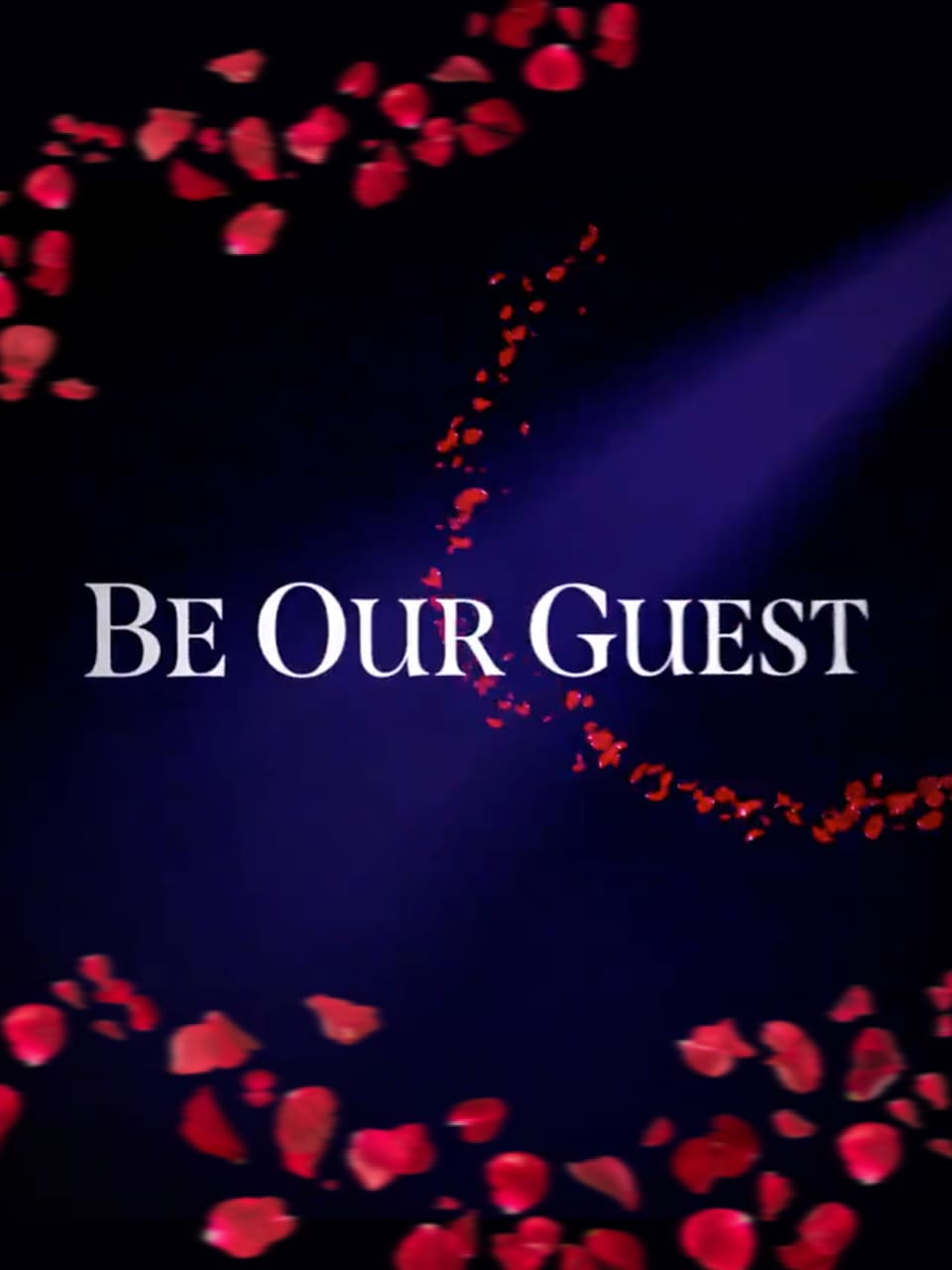 Beauty and the Beast the Musical is set to enchant audiences in a brand-new tour of the UK and Ireland starting later this summer.

This week, Disney released an exclusive sneak peek into the rehearsal rooms, to say bonjour to the stellar cast and find out how the show is coming along. 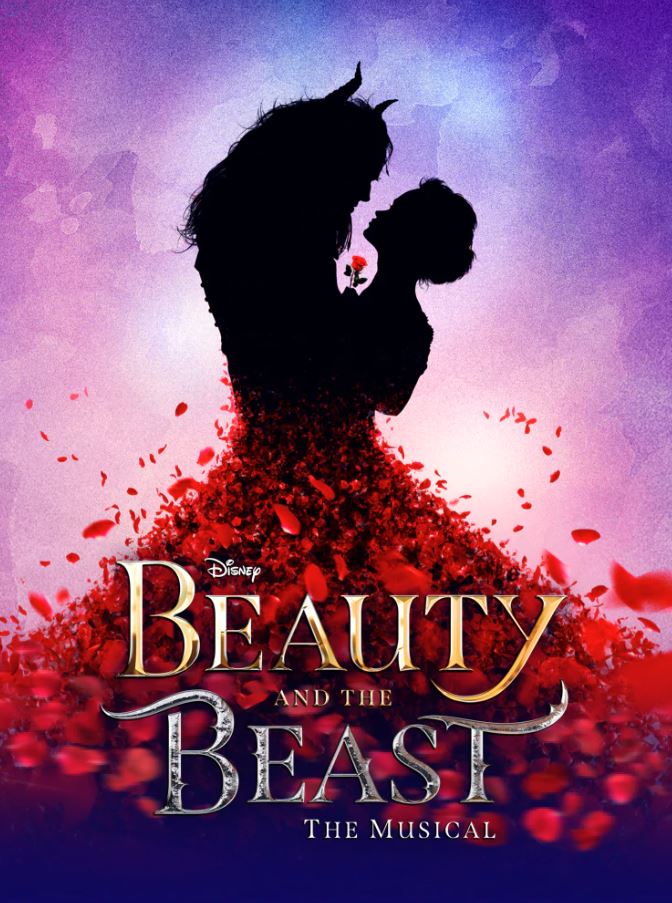 Members of the production’s original creative team have reunited for this all-new production, which will still feature the beloved music written by Alan Menken, Howard Ashman, and Tim Rice.

We’re sure that audiences will be spellbound by this all-new ‘reimagining’ of the show, which promises to use the latest theatrical innovations and effects. 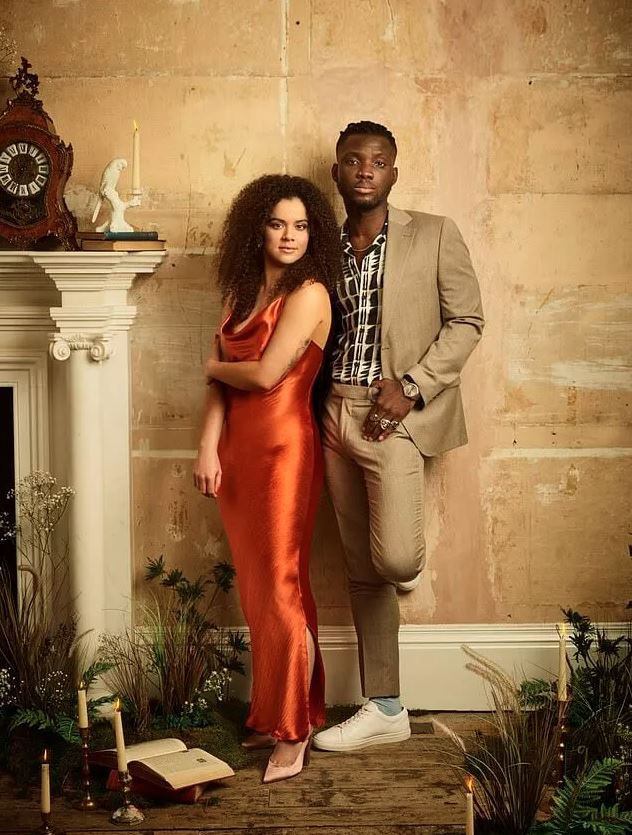 Courtney Stapleton will star as Belle, with Emmanuel Kojo as her Beast. Also in the cast is Gavin Lee as Lumiere, Nigel Richards as Cogsworth, Sam Bailey as Mrs. Potts, and Tom Senior as Gaston.

Matt West is directing and choreographing the production, after having auditioned each of the cast, planned and designed elements of the show all online through lockdown! 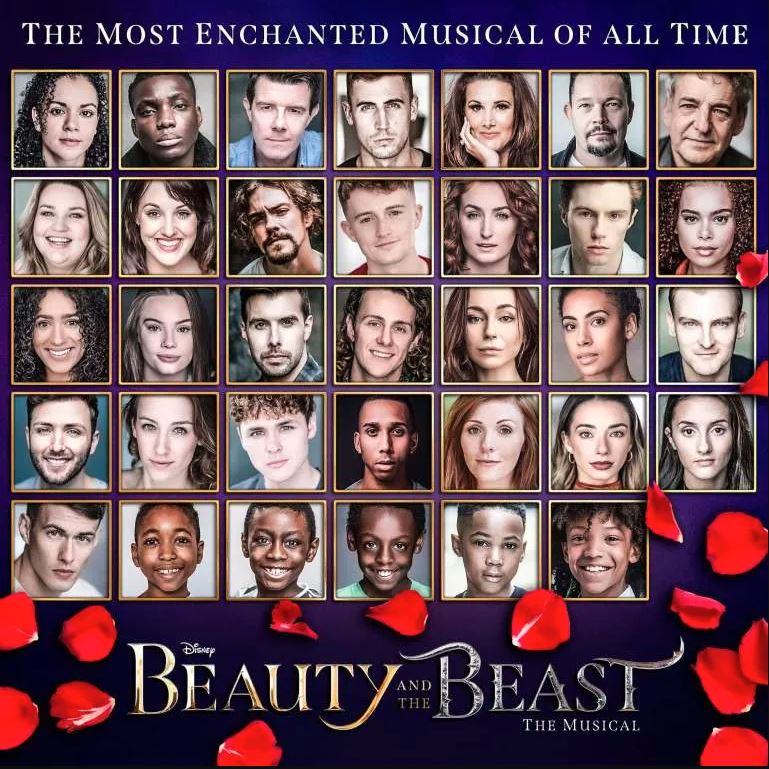 The full cast for Beauty and the Beast – Image Credit: Disney

As we can see in the video, all the cast and creatives seem to be thrilled to be part of this production, which they describe as ‘joyous’ and ‘epic’. You can watch them rehearse in the video below…

Beauty and the Beast debuted on Broadway in 1994 and delighted audiences through til 2007, where it stepped down to make way for the all-new production of Disney’s The Little Mermaid. In the UK, Beauty and the Beast was on London’s West End from 1997 until 1999, winning the Olivier Award for Best New Musical in 1998.

Earlier in the year, it was reported that the manager for this tour had resigned following a role in the controversy surrounding producer Scott Rudin. We are relieved to see that all is still going ahead with the tour following this hurdle. 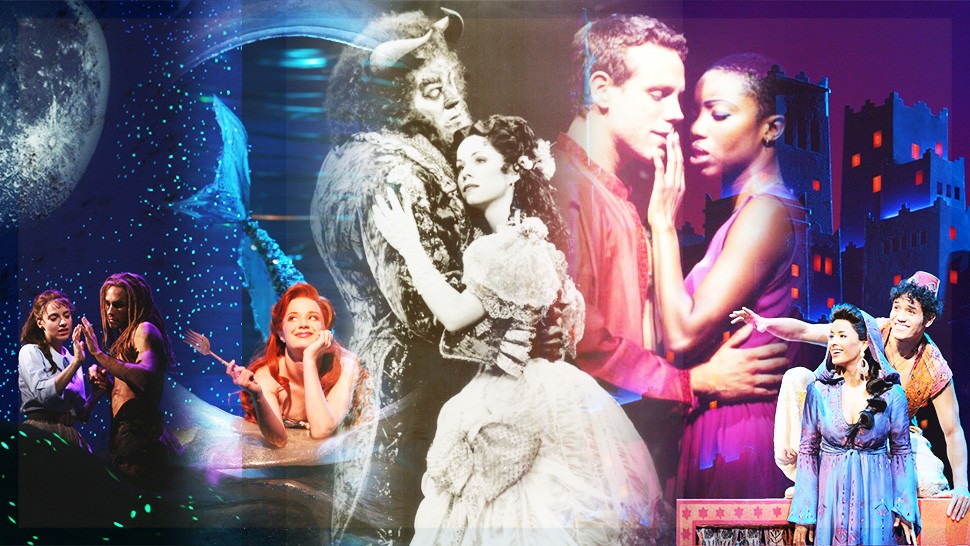 Are there any other Disney on Broadway shows you’d like to see make a return to the stage?

It has long been speculated whether the show would make a return to US stages, so it remains to be seen what the future holds for this production following its UK touring run.

The first performance of Beauty and the Beast will be proudly presented at the Bristol Hippodrome on August 25th. For tickets and more information, visit the musical’s official webpage here.

Will you be catching Beauty and the Beast the Musical on its UK tour this year?