BREAKING NEWS: We Hope Olaf’s Fab 50 Statue Will Make Him a Happy Snowman! 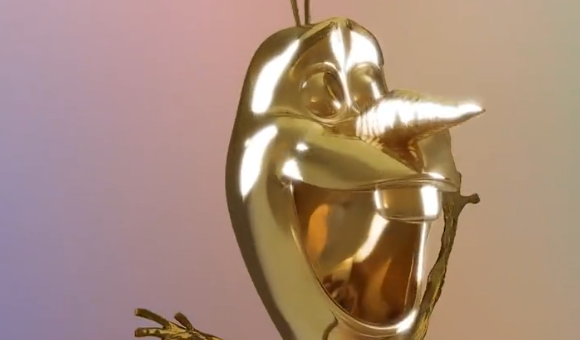 The next recipient of Disney World’s 50th Anniversary Fab 50 Statue likes warm hugs and is optimistic that everything will make sense when he is over….It’s Olaf!

Tuesday’s statue reveal was made by none other than Jennifer Lee, Chief Creative Officer at Walt Disney Animation Studios who played a pivotal role in bringing this little guy to life. Let’s take a look:

We are so excited to see the cultural phenomenon that is Frozen be well represented as we prepare to celebrate half a century of Disney World magic! 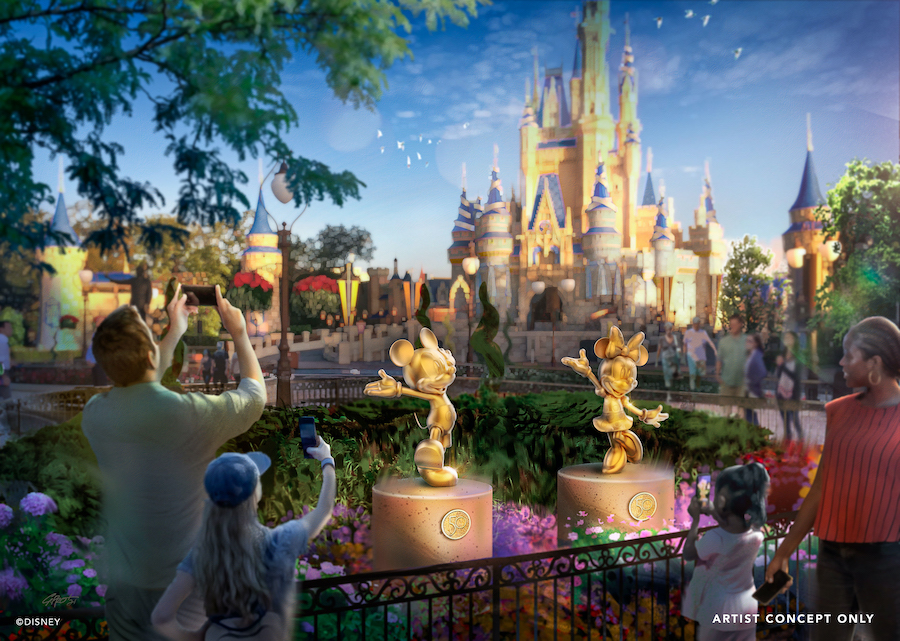 For those unfamiliar, for Walt Disney World’s 50th Anniversary Celebration, Golden Statues known as the “Fab50” will be on display featuring some of your favorite Disney characters. You’ll be able to see them at all four theme parks. 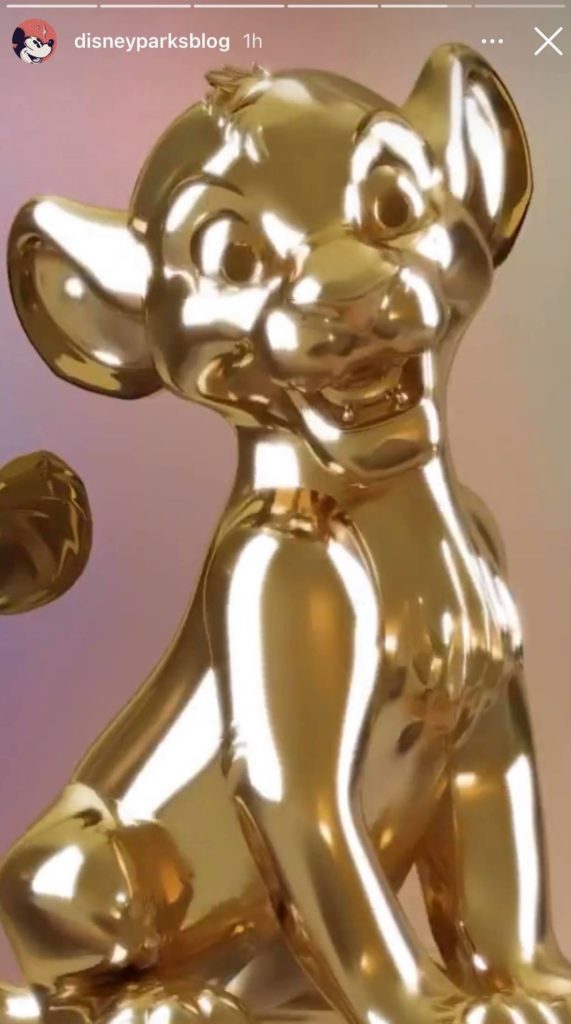 Each day a NEW Fab 50 statue is revealed. Let’s take a look at who has made the ranks so far!

Readers are encouraged to keep following along with MickeyBlog for more Walt Disney World Anniversary news and updates!