We’ve got some more vaccination news out of Disney World!   Yesterday we reported that Disney World and Local Union 362 have ended their negotiations over the vaccinations of employees.

Those union employees agreed to mandatory vaccinations before October 22nd in order to continue their employment at Disney. 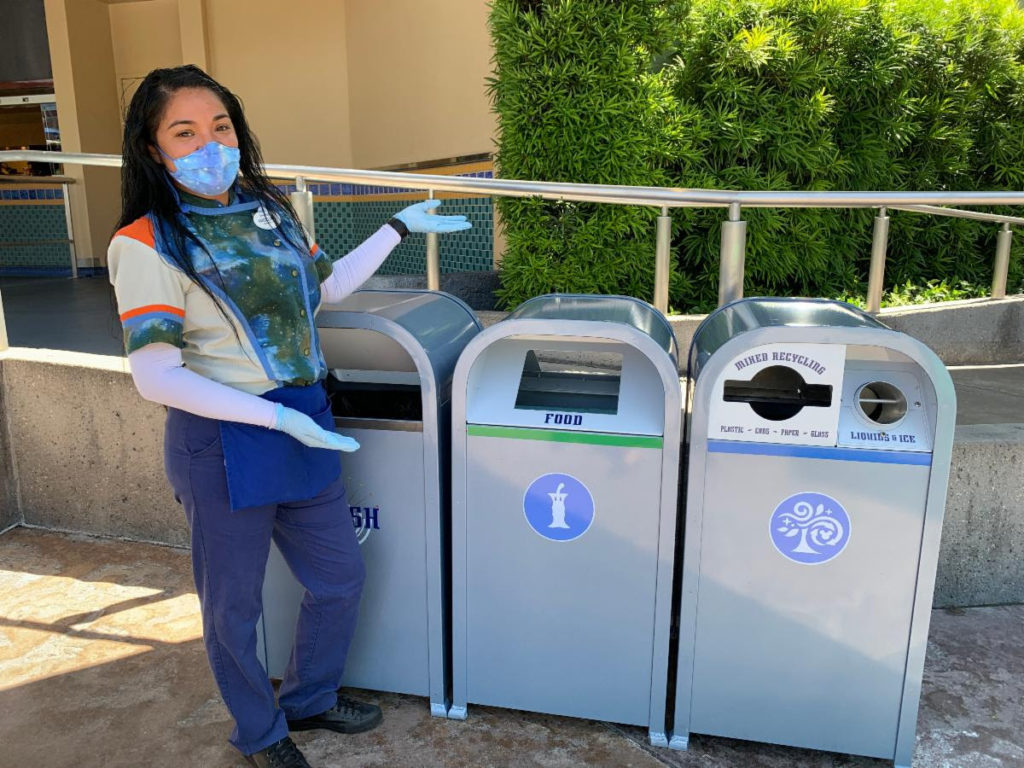 Today were hearing similar news that Disney World has reached an agreement with both the Services Trade Council and Actors Equity.

According to a recent piece appearing on Spectrum News 13, Disney World confirmed the agreements with both unions and went on to say that they are currently negotiating with other unions regarding mandatory vaccinations for employees.

In a statement released to the press Disney said, “We appreciate the communication and collaboration with the union representatives as we put the safety of our Cast Members at the forefront of our health and safety protocols — the vaccine is the best way to protect each other.”

In the agreement with the Services Trades Council Union, Disney World will be requiring all employees represented by the union (which according to Spectrum is over 30,000 individuals) to show proof of vaccination by October 22, 2021. Some exemptions may be offered due health issues or religious beliefs and will require further negotiations. 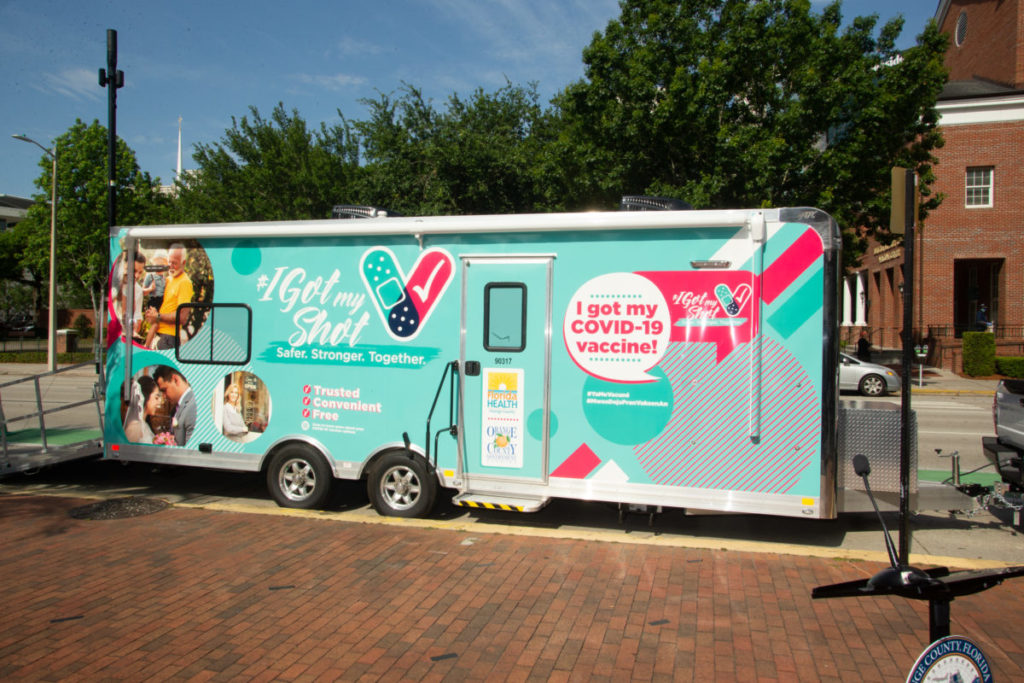 It was also added that exceptions will be addressed between Disney and the union along with any other concerns that will arise.

Disney advised that those union members that do not get vaccinated by the deadline mentioned above will not be able to keep their position. For those unfamiliar, the Service Traders Council is the largest union group at Disney World. 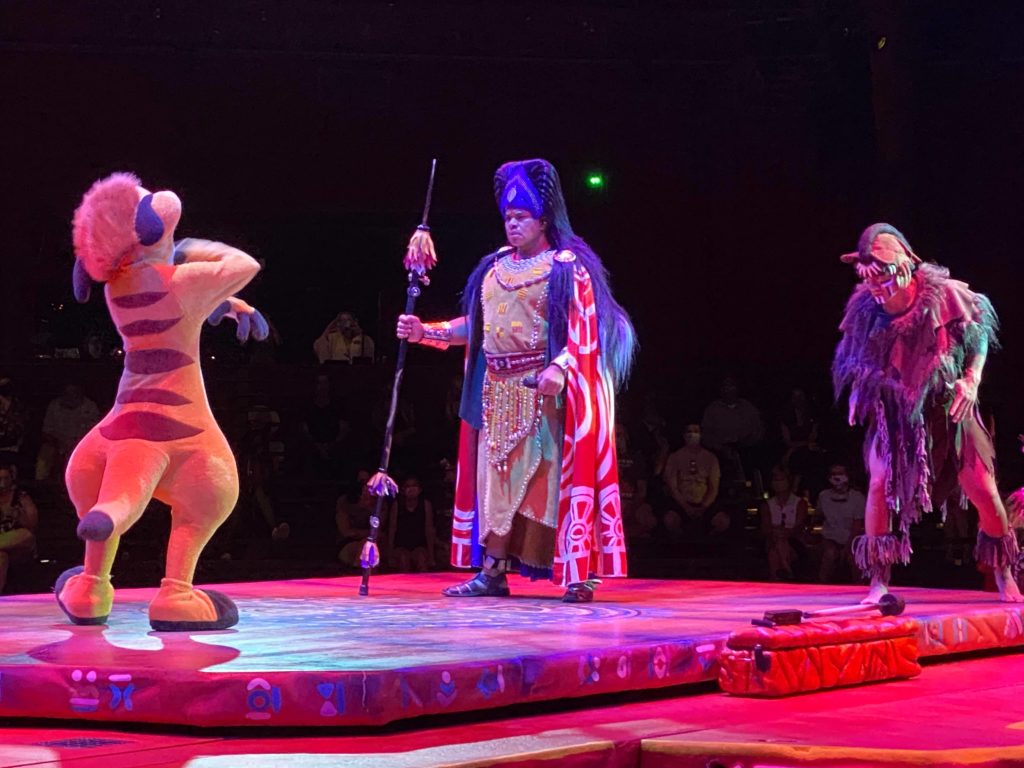 As of going to print, the details around the agreement between Disney and Actors Equity has not been revealed. However, this is a story that we will continue to follow closely here at MickeyBlog and we promise to keep you posted!