‘What If…?’ Will Show the Resurrecting Power of Marvels Multiverse

Marvel’s newest Disney+ exclusive series is inching closer and close to its premiere date, which means we get more information by the day; it appears we know now that What If…? will show the resurrecting power of Marvels multiverse.

2021 has been an incredibly successful year for Marvel Studios.

Following a detrimental 2020 for every single person in America, the studio bounced back with a backlog of content they had been anxiously awaiting release to the public; finally kicking off the highly anticipated Phase 4. 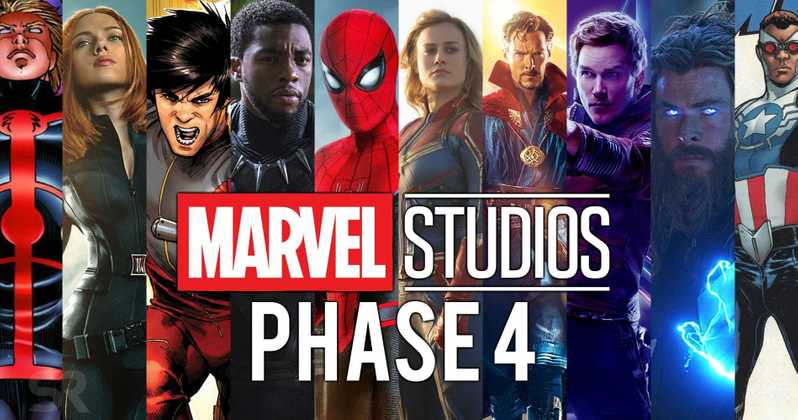 Among this content has been the studio’s Disney+ exclusive series; which have begun with Wandavision, The Falcon and the Winter Soldier, and Loki.

The next series for Marvel’s release schedule is their new animated series, What If…? 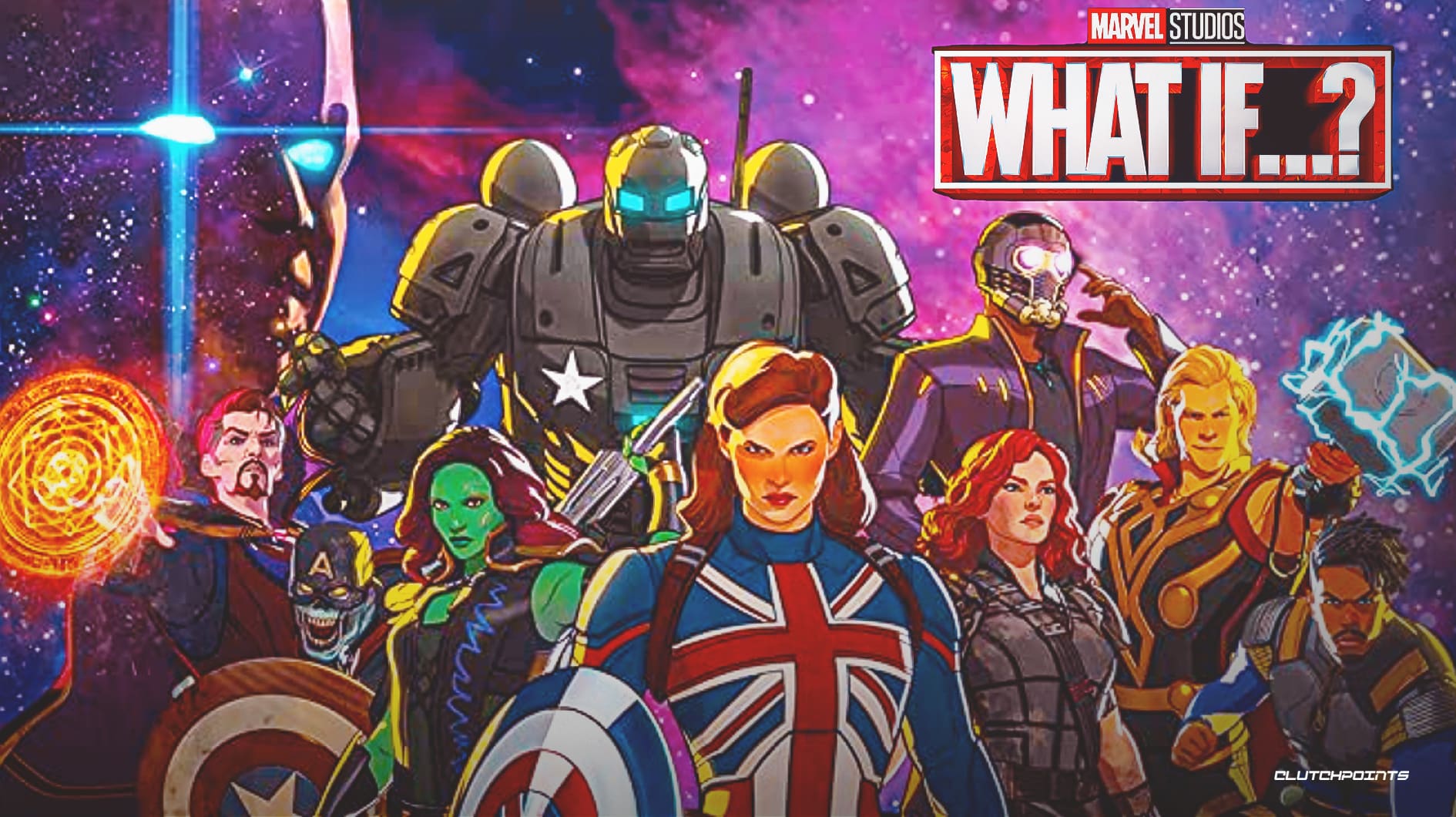 We know What If…? will be connected to the greater happenings of the MCU, but what does what if tell us about the potential Resurrecting power of Marvel’s Multiverse?

Based on a story written on Yahoo.com, What If…? has announced a 9 episode schedule that features some of the most beloved names in the Marvel Universe; with names that should excite a lot of MCU fans.

What this story brought to the forefront, however, is that not all of these names are available to be used in an in-continuity universe; so what is the catch?

If Marvels What If…?, as the producers have noted, is in continuity and canon with every MCU project, then the series will give fans first-hand insight into the resurrecting power of the Multiverse. 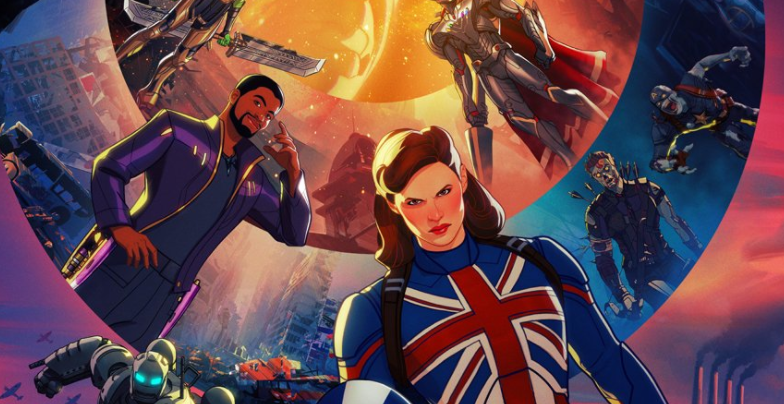 Tony Stark committed the ultimate sacrifice in Avengers Endgame; he gave his life so that the entire universe could be fully restored.

What If…? has resurrected Tony Stark in an episode that features what would happen if the hero was never taken; as he was at the beginning of Iron Man. 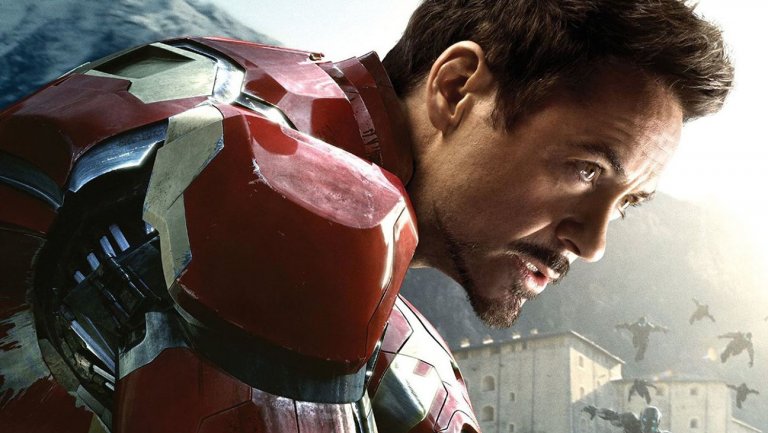 With this Tony Stark variant finding a place in the newly canonized MCU multiverse, is also interesting to note which other Marvel character is featured in the episode alongside him.

That character is Eric Killmonger. 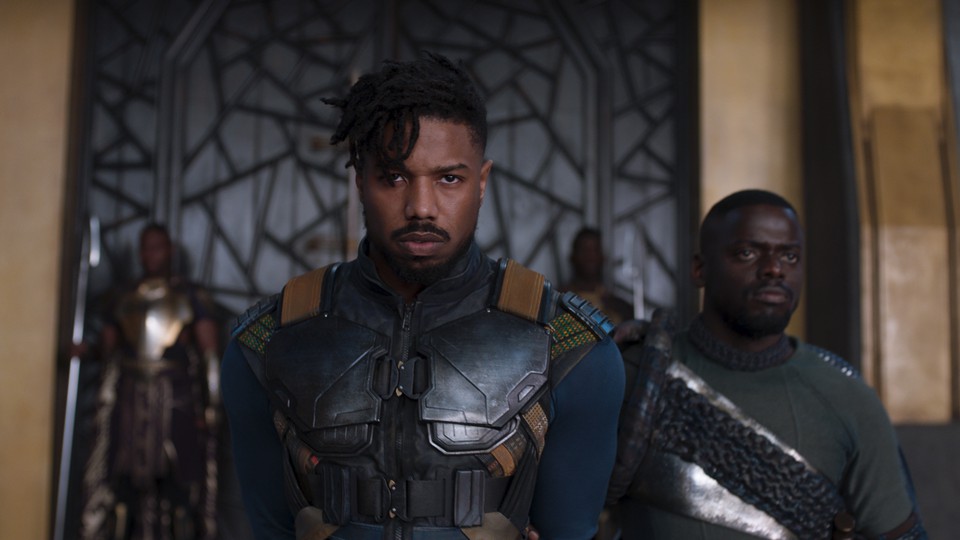 The main antagonist of Black Panther was defatted by T’Challa, ultimately meeting his demise, and having his life ended following their battle.

This means that Marvels What If…? resurrects, not one deceased Marvel character, but two; which brings to light an incredibly interesting aspect of Marvel’s Multiverse.

What do you think about the resurrection power of Marvel’s Multiverse? Who should Marvel use the multiverse to revisit?