It appears that one of the NBA’s premier veteran free agents has found a new home, and it’s near the most magical place on earth as Disney super fan Robin Lopez is signing with the Orlando Magic!

It seems to be a brilliant and mutually beneficial partnership as the young and growing Orlando Magic have signed the veteran NBA Center to a one-year, $5 million contract. 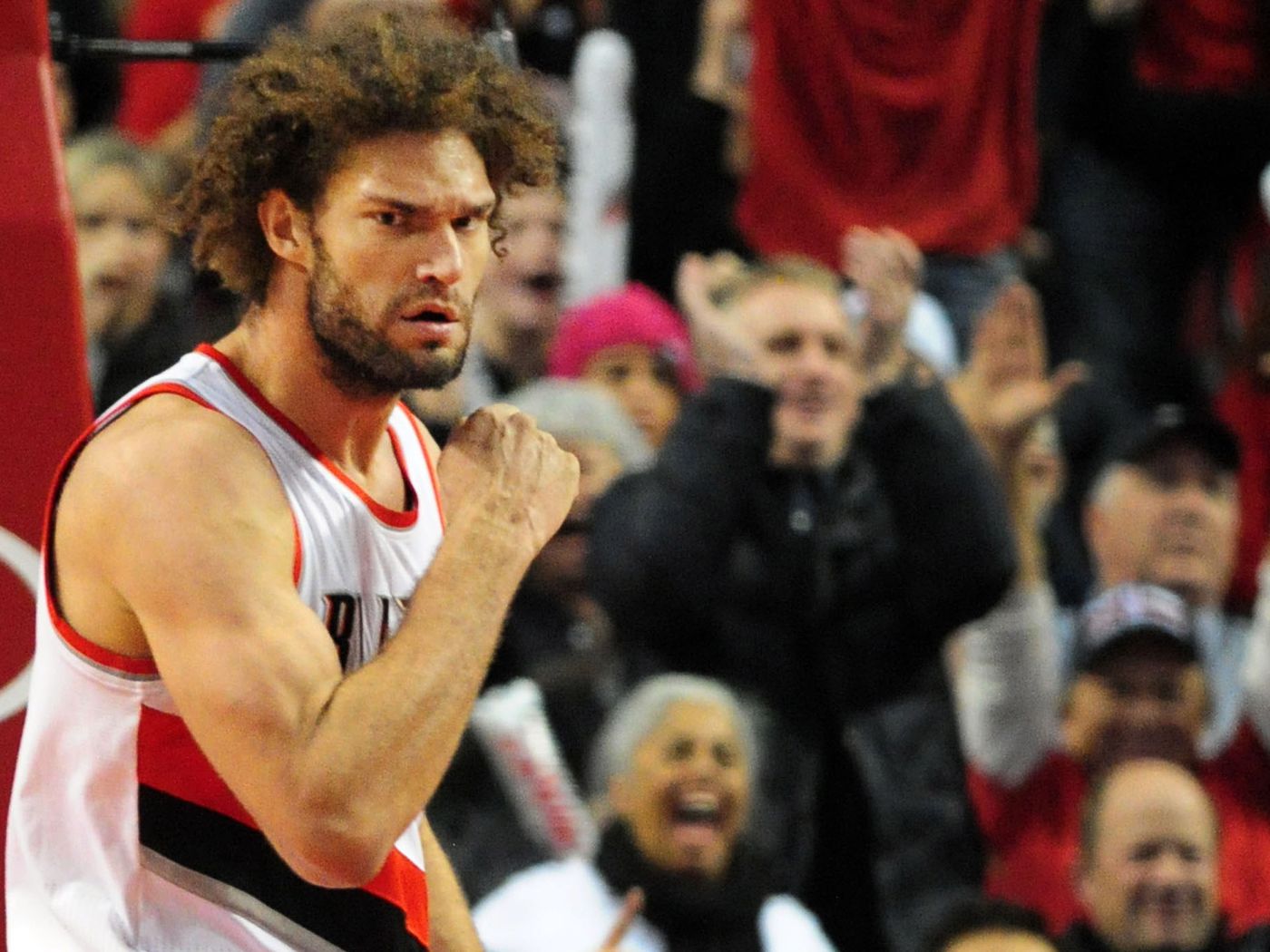 Coming off a season with the Washington Wizards, Lopez has slotted nicely as an effective veteran presence in a league dominated by young and talented superstars.

His role on Washington’s second unit was incredibly valuable for a team that was able to make an appearance in the NBA Play-In Tournament; an achievement that the veteran center is hoping to help the young and talented Orlando Magic achieve as well.

What makes the move all the more wonderful is that Robin is a well-documented fan of all things Disney! 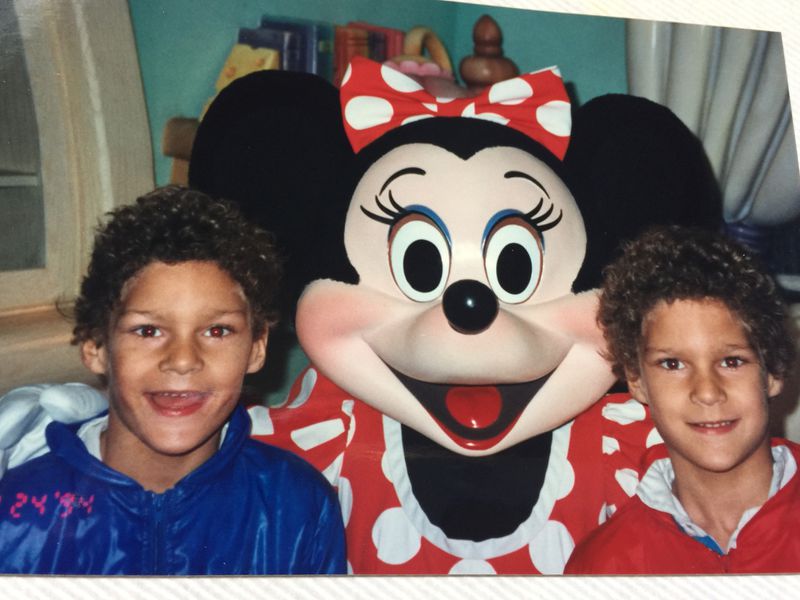 There have been a plethora of occasions that show robin Lope expressing his undying Disney fandom, one such being the time the NBA player posted him participating in a Disney exclusive version of the board game CLUE; playing as the limited edition Goofy piece of course.

There is also the time that Lopez posted his Disney Bound with his significant other as the two main characters of Disney’s classic animated film Robin Hood.

The Disney Bound was flawless in its executions, and one of the better examples of the Disney trend; putting Robin Lopez in rarified air in terms of his Disney fandom.

There was also the time that Lopex posted about buying the actual jacket that Dick Van Dyke wore during his appearance in Disney’s Marry Poppins.

Might be a size larger than Dick Van Dyke, still worth it #DickVanDykeWoreThis #MaryPoppins #Disney #ThatsTheJacket pic.twitter.com/v6gVDTUekW

In 2019, Lopez was known for purchasing rare Disney pieces that were stolen from the company; giving the long-time NBA veteran a collection that is most likely one of a kind.

One can’t forget the time that Robin and his brother Brook- who is also a long-time NBA veteran- spoke on the #DisneyMagicMoments campaign; they spoke on his first memories of Animal Kingdom and riding a memorable roller coaster quite a few times.

The basketball fit between the veteran and this young team is a fantastic one, with Lopez’s basketball experience and talent working well to help guide his young teammates.

It also seems to be a perfect landing spot for the veteran, as we celebrate the news that a Disney super-fan, Robin Lopez, is signing with the Orlando Magic.