Marvel has blown away their audience with exceptional series during their first run of Disney+ shows; it appears one of their upcoming series has had a major revelation, as Ms. Marvel’s costume revealed in leaked MCU promotional image.

Wandvision, The Falcon and The Winter Soldier, and the recently concluded first season of Loki have given Marvel an influx of riveting new content, following a year that kept the studio out of cinemas.

Being joined by the new series, What If…?, debuting later this month, these Disney+ releases have allowed Marvel to put a lot of time and focus into characters that stood either previously unexplored or new to the universe entirely.

Joining that list of incredible original series will be Kamala Kahn; as she debut’s in her own series titled Ms. Marvel. 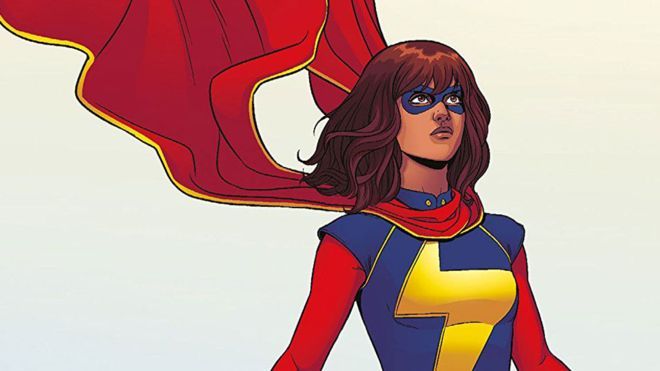 It appears that many fans may have gotten a sneak peek at what Kamala Kahn is going to look like in a full hero get-up.

The image shows Kamala Kahn in an outfit that is very similar to the character’s comic book appearance; with the overall design and color scheme being very reminiscent of what the character has sported since her debut.

What is interesting, and what is most likely the first deviation that many eagle-eyed fans of the character will notice, is the unknown material that is covering the character’s left hand. 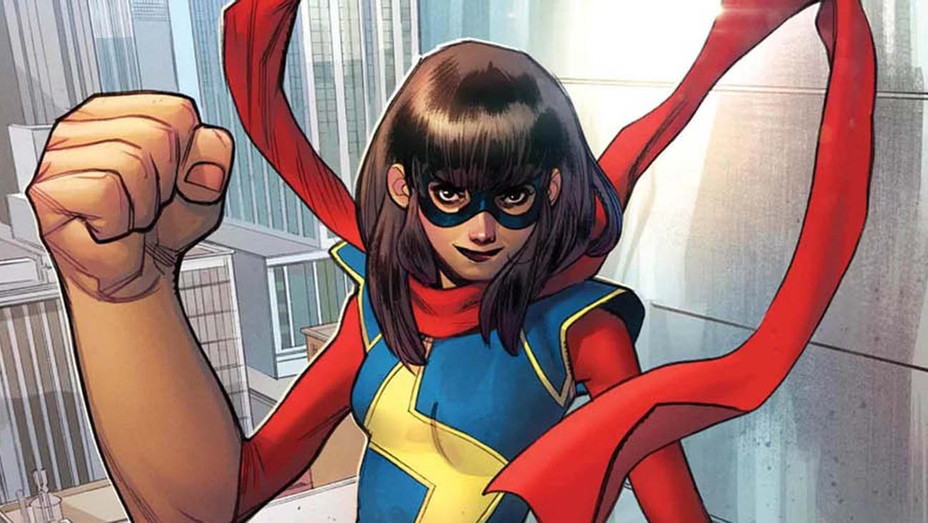 This diamond-like fist seems to be some kind of power that alters the makeup of her fist, which doesn’t sound in line with the character’s power in the comic books.

Ms. Marvel has a superpower that is very similar to that of Reed Richards; she can alter her physical properties in a way that makes her body seem elastic. 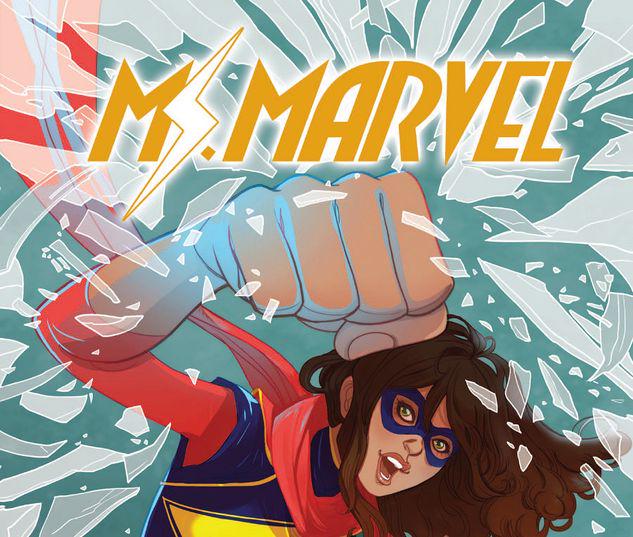 This superpower- used by Mr. Fantastic in the Marvel series, and Elastigirl in The Incredibles series- is used by Kahn to make giant fists she uses to blast her enemies, and to make herself grow to near giant proportions in order to be effective against certain villains. 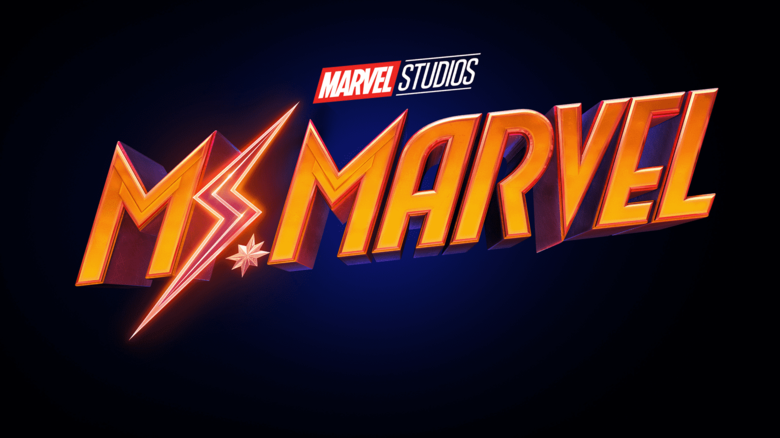 The purple fist covering is most like an MCU version of the character’s superpower; with perhaps her growth and physical altering powers being perceived with this purple, diamond-like, energy field.

It is unclear exactly what fans can expect from Kamala Kahn and the Ms. Marvel series; but with how fantastic the Disney+ series have been from Marvel, fans should be very excited about whats to come.