Happily Ever After Schedule Change In the Upcoming Weeks

Disney announced last week that the fan-favorite Happily Ever After fireworks show in the Magic Kingdom will end in September. With guests surely to line Main Street and the hub from now till then will need to be aware of some changes to the time schedule in the upcoming weeks. 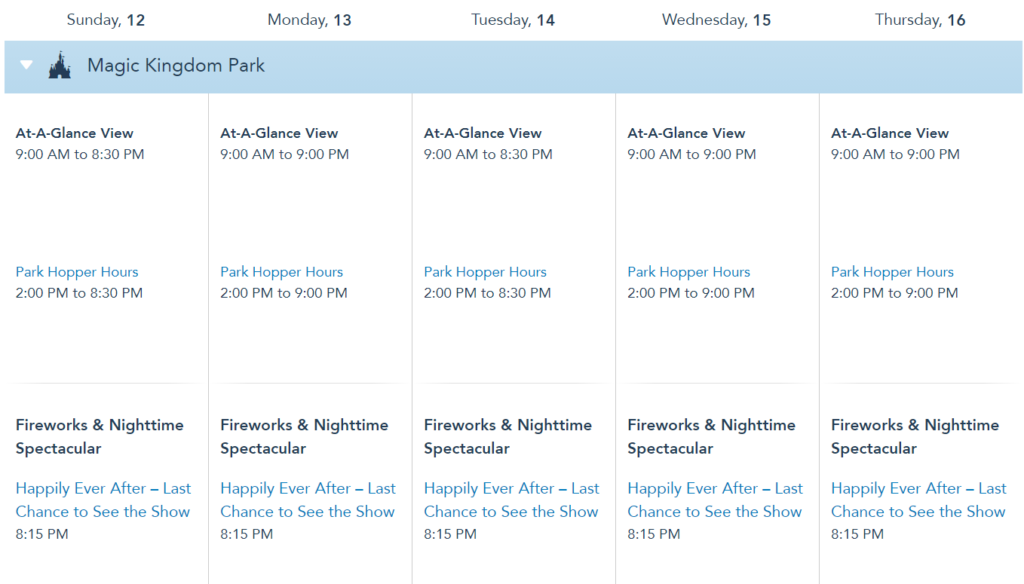 The times will stay the same from now until August 9th with the time remaining at 9:15pm. Starting on August 10th and running through September 6th, the adjusted time will be 8:45pm. There will be more showtimes on August 14th due to Magic Kingdom closing early on that day. 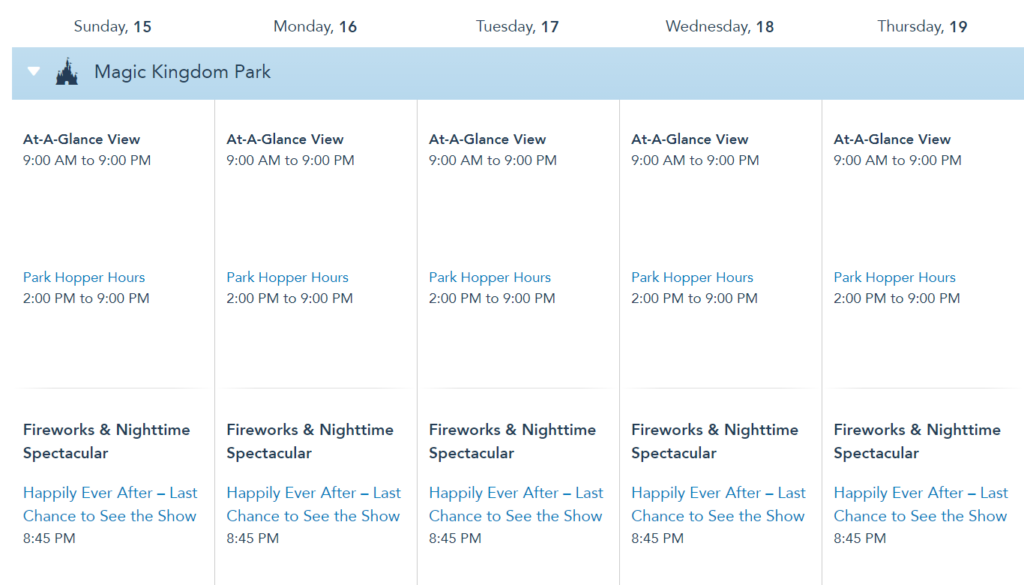 Starting on September 7th and running through September 29th, the showtimes will adjust to 8:15pm. There will also be no firework show on September 11th. 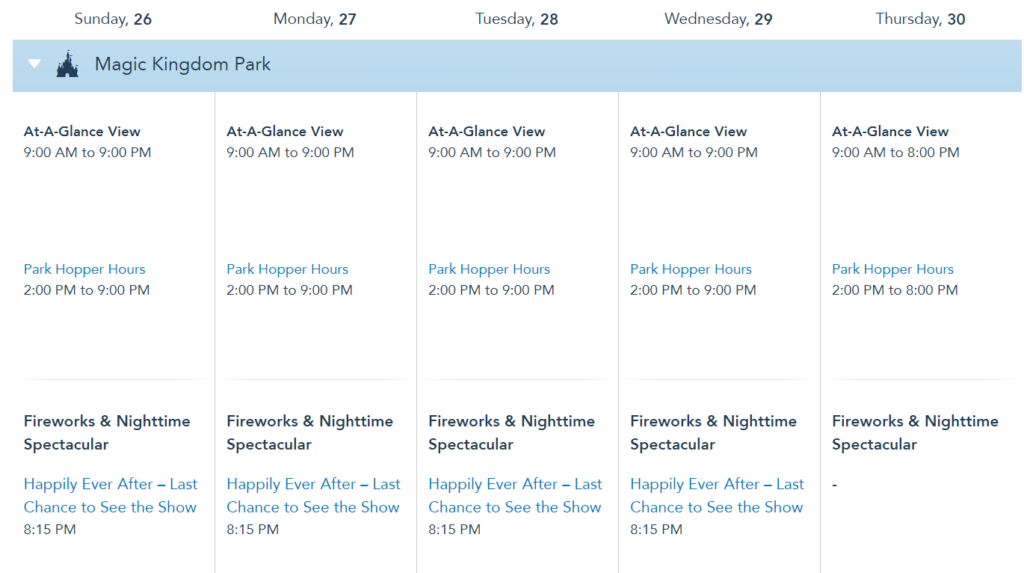 The last performance of Happily Ever After will take place on September 29th before a new show debuts on October 1st to kick off the 50th anniversary celebrations.

A new nighttime spectacular, “Disney Enchantment,” will debut on October 1st at Magic Kingdom Park. Created to launch with the “World’s Most Magical Celebration” the show will take guests on a journey filled with adventure, wonder, and empowerment, inspiring guests to believe in magic. “Disney Enchantment” will feature music, enhanced lighting, stunning fireworks, and, for the first time, immersive projection effects that extend from Cinderella Castle down Main Street, U.S.A.

There is no word on whether Happily Ever After will return after the 18th month anniversary celebration is over. Stay tuned with MickeyBlog for the latest.