Jordan Fisher will guest star in an upcoming episode of High School Musical: The Musical: The Series. The episode titled “Showtime” will feature Fisher as he plays Jamie Porter, a music producer and older brother to Gina (Sofia Wylie).

During this episode, Jamie surprises Gina at the opening night of East High’s Beauty and the Beast. The opening night at East High is complete with unexpected visitors, second chances, and big questions about everyone’s future.

Fisher has appeared in Hamilton on Broadway where he portrayed John Laurens and Philip Hamilton. He also won the 25th season of Dancing with the Stars with partner Lindsay Arnold. 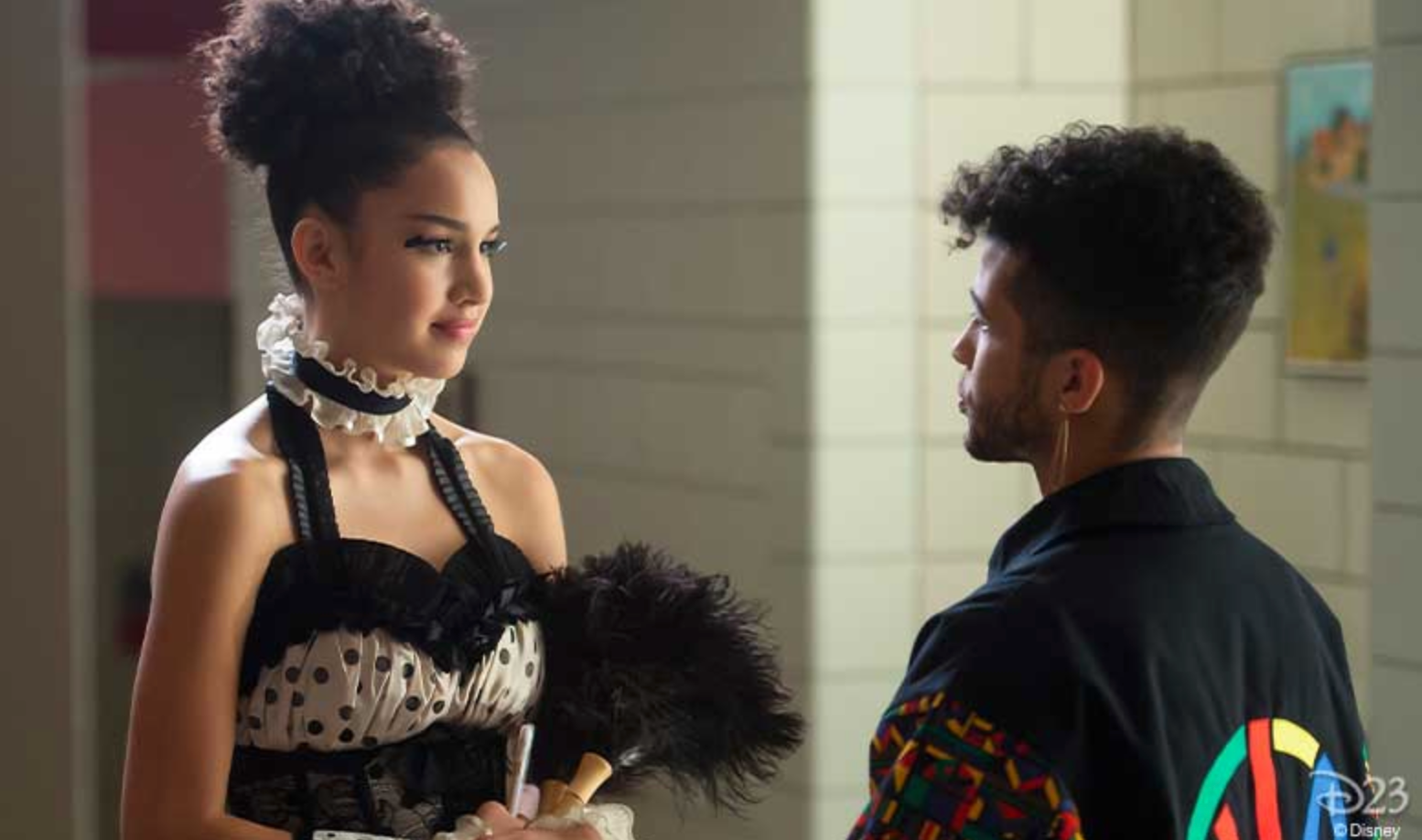 Now, Jordan Fisher will join a host of other guest stars as he appears in High School Musical: The Musical: The Series. Check out season 1 and the first 10 episodes of season 2 on Disney+.

“Showtime” will debut Friday, July 23 on Disney+ but check out this sneak peek now.

Are you a fan of High School Musical: The Musical: The Series? Tell us what your favorite series or show is to watch on Disney+ in the comments below!

Are you ready to plan a visit to a magical destination? Contact me today for a FREE, no-obligation quote to book your Disney vacation. As a Travel Agent with MickeyTravels (a Platinum Earmarked Agency), I offer a full range of complimentary planning services for all Disney destinations – Walt Disney World, Disneyland, Disney Cruise Line, Aulani, Adventures by Disney, and more! Enjoy the simplicity of stress-free planning and all the insider tips. Simply pack your bags and leave the rest to me!  Email mnugent@mickeytravels.com or follow me on Facebook.