Mark Hamill on The Mandalorian: Just as Surprised as You

Before the season finale of The Mandalorian, Mark Hamill thought he was done playing Luke Skywalker….

Nope. Nada. Mark Hamill admitted to no Force-supplied clairvoyance in regard to his most famous character’s return to the “Star Wars” galaxy.

In fact, in Thursday’s late-night video interview on The Tonight Show with Jimmy Fallon — ostensibly to promote his work as Skeletor in the upcoming “He-Man” animated show, Masters of the Universe: Revelation — Hamill talked about Luke’s doubly surprising rescue of Grogu on The Mandalorian.

“Talk about unexpected!” exclaimed Hamill, when asked about Skywalker’s return. “I had finished playing that part – I never expected to do it again.

“And I thought if they ever tell stories of Luke in that period, post the originals and pre-sequels, they’d get an… age-appropriate actor.” 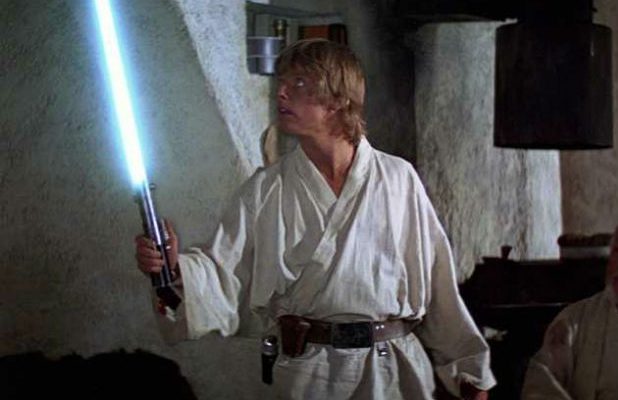 And that WAS the rumor. In fact, when some saw Hamill’s de-aged face on Disney+ they thought it might be another actor.

“So, when Jon Favreau and Dave Filoni told me about what they wanted to do, I was just stunned,” he continued. “But one of the main things with ‘Mandalorian’ is, you are sworn to secrecy.

“I can’t even talk about it with my family, even now,” he said, deadpan.

However, Mark wasn’t joking when he spilled the beans on an upcoming show on Disney+.

“One thing that I have to tell you… even though I can’t talk about it, there’s a special coming on Disney+ on August 25th, which is a making-of-the-season finale of Season 2, which is the episode I was in.

“So, that will answer a lot of your questions!” 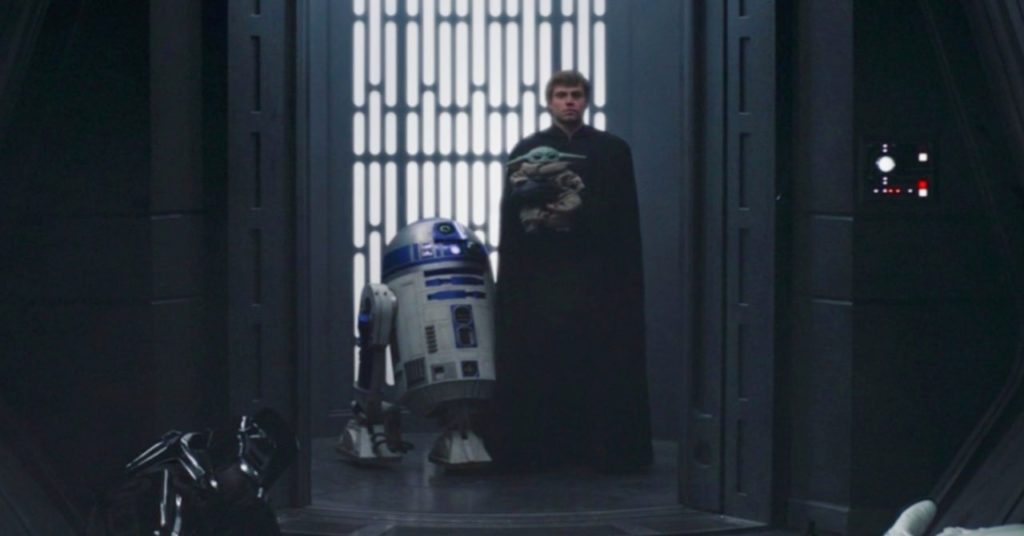 On cue, StarWars.com posted about the special, and explained: 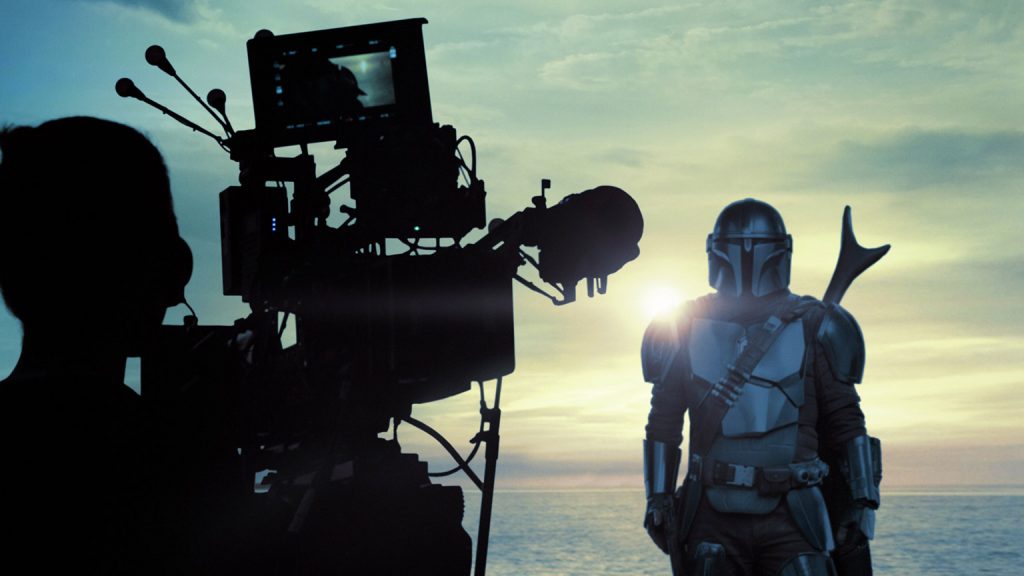 Reaction to the episode was emotionally-charged for many, deeply resonating with generations of fans who were elated to see the Jedi Master in his post-Star Wars: Return of the Jedi prime. The story of the cutting-edge technology used to bring Luke back is the subject of a special extra episode of Disney Gallery:Star Wars: The Mandalorian, debuting August 25 on Disney+.

“Making of the Season 2 Finale” is a behind-the-scenes look at the making of this celebrated “chapter” of The Mandalorian, with a focus on the technology used for recreating Luke Skywalker. It delves into the collaborative process, including working with Mark Hamill, to create an authentic and fitting recreation, and explores the immense pressure and responsibility the filmmakers had in bringing back one of the most important characters in film history.

But you can hear it all straight from the Jedi master’s mouth, below: