Those familiar with this space will recognize our love of Mark Hamill. Not just for his time as Luke Skywalker (or the Joker, for that matter), but Mr. Hamill, himself. He is funny, self-effacing, and entertaining, even when his sending out a simple tweet.

Case in point, his latest quip spoke to a particular moment in Return of the Jedi and how his Luke character survived the treachery of Jabba the Hutt. 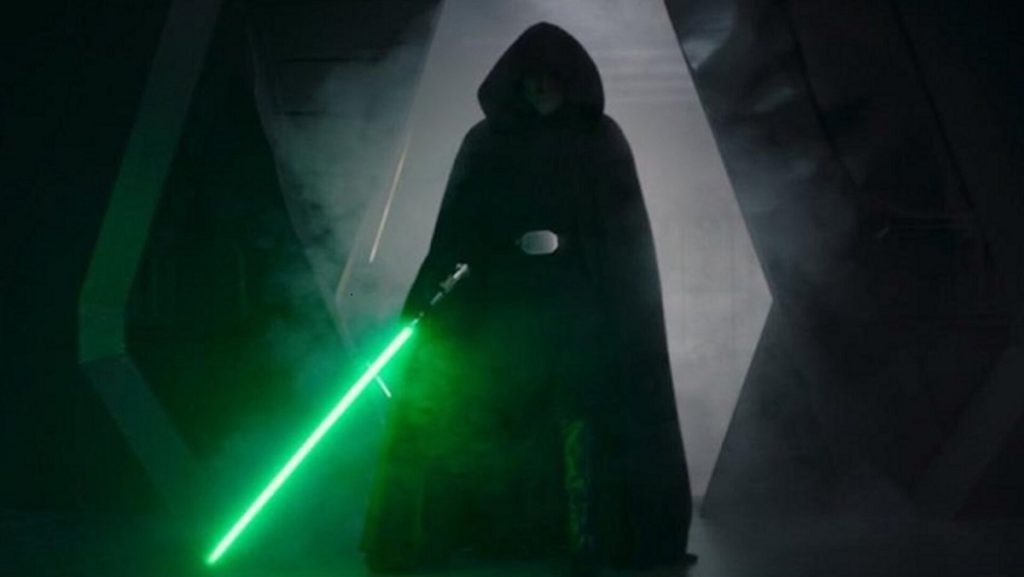 As you recall, Skywalker walked into Jabba’s palace, Force-choked a bunch of folks, tried to mind-trick Jabba, and threatened the Hutt for Han Solo’s return.

Watch the scene below:

True to form, Hamill noticed a tweet about mummified remains of a claw from an ancient animal.

That claw was reported on via Ancient-Origins.net: 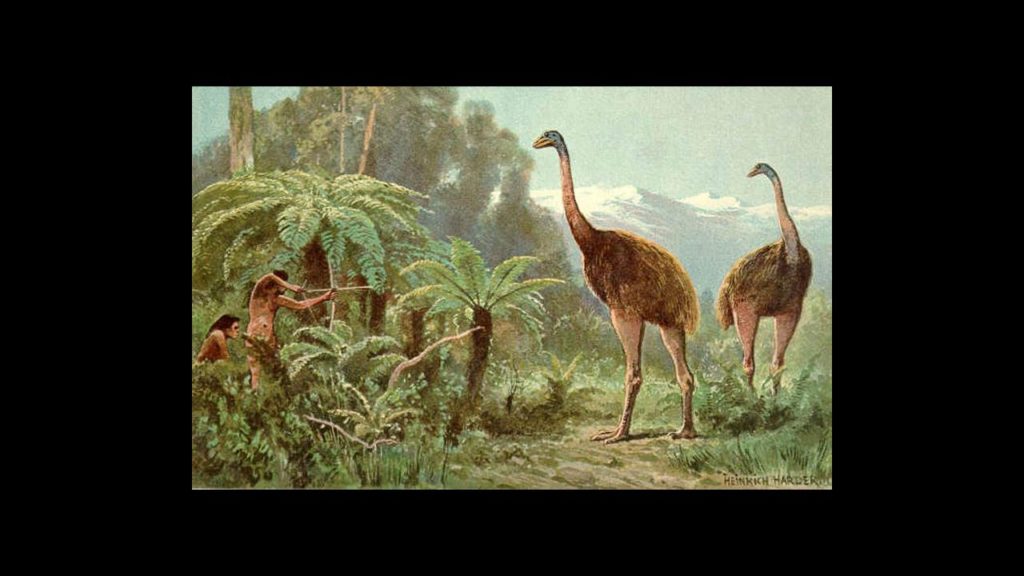 Nearly three decades ago, a team of archaeologists were carrying out an expedition inside a large cave system on Mount Owen in New Zealand when they stumbled across a frightening and unusual object. With little visibility in the dark cave, they wondered whether their eyes were deceiving them, as they could not fathom what lay before them—an enormous, dinosaur-like claw still intact with flesh and scaly skin. The claw was so well-preserved that it appeared to have come from something that had only died very recently.

The archaeological team eagerly retrieved the claw and took it for analysis. The results were astounding; the mysterious claw was found to be the 3,300-year-old mummified remains of an upland moa, a large prehistoric bird that had disappeared from existence centuries earlier.

That was last August. Fast forward to May 2021 and Hamill noticed the tweet:

Excuse me, but I recognize a Rancor's hand when I see one. 👀 https://t.co/plAYuXpI4d

Of course, Mark quipped, “Excuse me, but I recognize a Rancor’s hand when I see one.”

If anyone would recognize a Rancor claw, it would be Hamill.

Again, as per usual, Hamill’s timing couldn’t have been better. This week’s Star Wars: The Bad Batch was based — of course — on a Rancor. In fact, it might just be the same Rancor.

Is Muchi the Same Rancor in Return of the Jedi?

Are Muchi and Pateesa the same rancor? Or are they two completely different creatures? Today we take a very nerdy dive into rancor naming conventions and whether or not this issue is even important. I mean, it is to me, but I mean in the larger sense…

What do you think? I figure Jabba had plenty of Rancors, but that’s me.

Keep it here, and #mtfbwy.