Pam Brody, Beloved Rose and Crown Pianist Has Passed Away

It is with a heavy heart that we here a MickeyBlog share the news that Pam Brody, beloved entertainer at the Rose & Crown Pub in EPCOT’s World Showcase passed away over the weekend.

The news was shared this morning by the Orlando Sentinel. 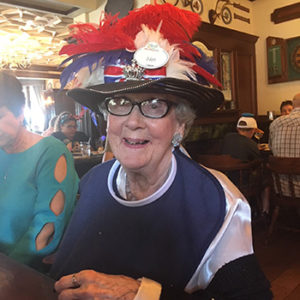 If you’ve visited the Rose & Crown in the UK Pavilion over the years, chances are you saw pam with here Britannia inspired hat, bubbly personality and wonderful renditions of pub tunes.  As the Sentinel reminds us, Brody was also known for her eclectic attire for which many dubbed her the “button lady.”

During her longstanding act at Walt Disney World included playing the piano.  Brody could play an incredible array of tunes and would often take requests.  Those popping by the piano to say hello would also see that Brody had decorated the area with photos of all the famous people that she met during her long career. 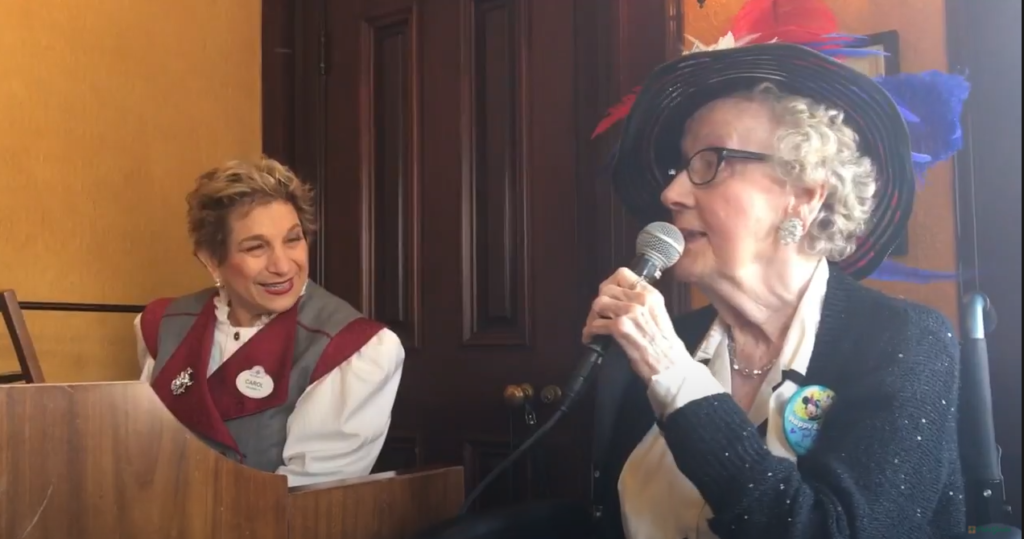 Carol Stein, pictured above with Brody remembers sharing the stage with Pam saying, “She has a following because she made everybody feel special,” Stein said. “She was the entertainer, but she focused her energy on the guests, making them all filled with joy and happiness.” Stein added,  “She had a joie de vivre.”

Brody hailed from Ireland but moved to London. According to the Sentinel her career as an entertainer started with a job on the Queen Mary followed by a 12-year stint at Castle Harbour Hotel in Bermuda. 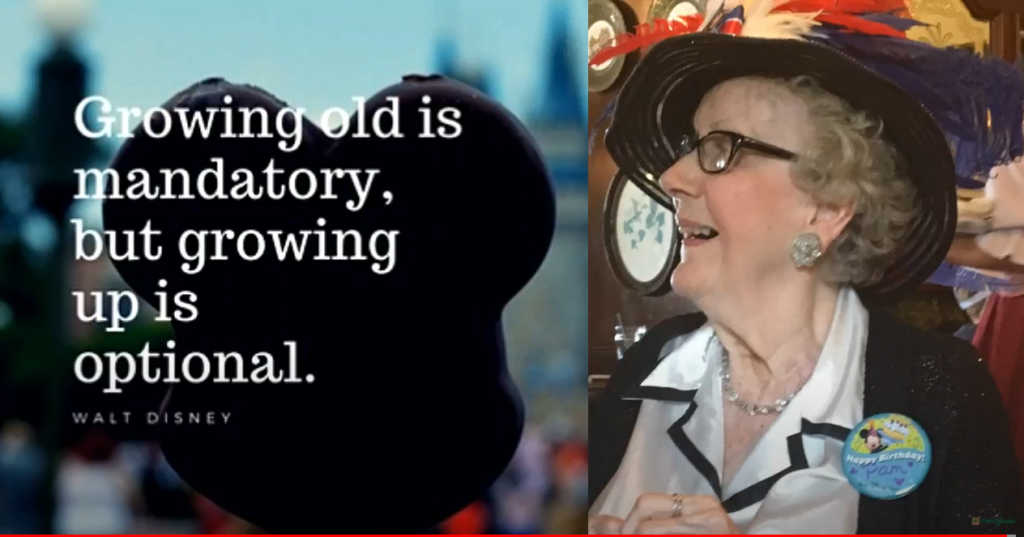 While working in Bermuda she met fellow entertainer Danny Dillion who would eventually become at Disney World entertainer and they moved to Orlando. Initially Brody signed a contract with the Royal Plaza before eventually moving to Disney World.

Our condolences go out to Pam’s family, friends and colleagues.