Epcot Font Gets an Update

You’ve probably never noticed that the signage around Epcot has a distinctive look to it. Years ago you might have thought it was “futuristic”. But by today’s standards, with digital imagery prominently visible and constantly changing, you probably don’t pay it much attention. Whether you’ve ever noticed it or not, Epcot’s signage, like much of the park, just received an update! 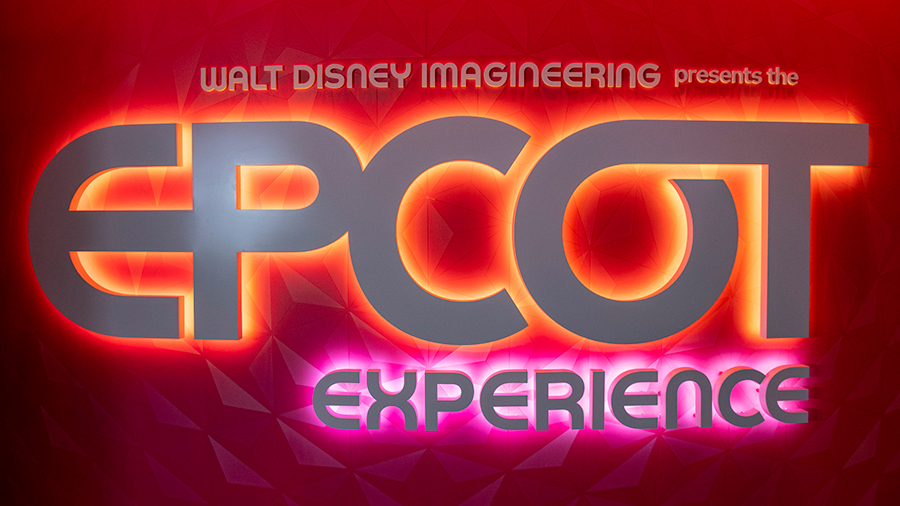 Imagineer Zach Riddley posted on Instagram about the fonts used around the park. 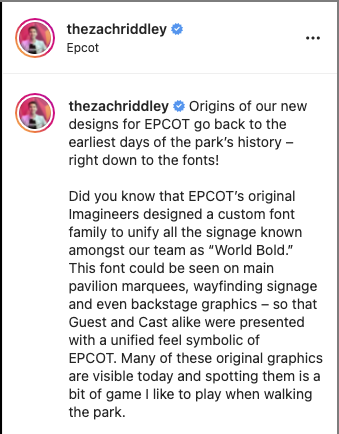 Did you know that most of the letters seen in the Experimental Prototype Community of Tomorrow are a font created specifically for the park? 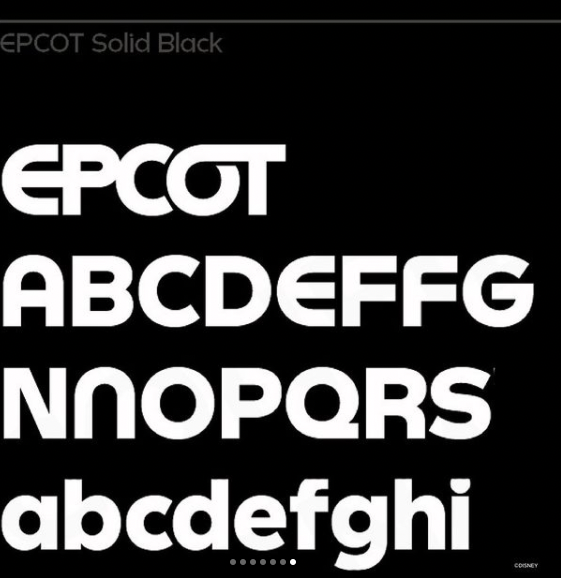 Imagineers created the font called “World Bold” in an effort to unify the signage seen on pavilion marquees, directional signs and other graphics. It presented a “brand” for the park and a unified feel, which has always been an underlying theme of Epcot. 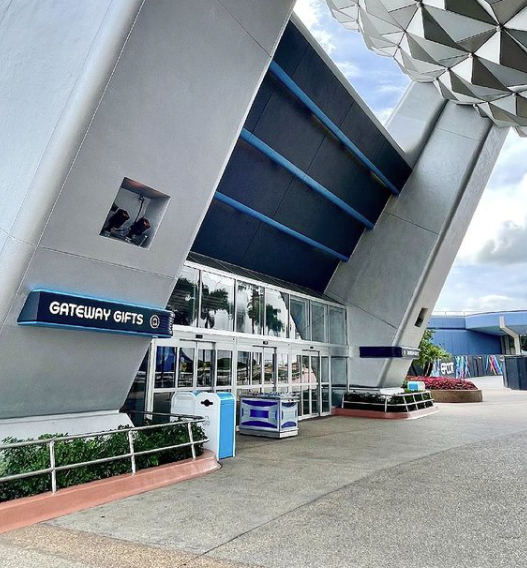 Now that might not seem like a big deal today, but typography and digital manipulation of script wasn’t a readily available tool back in 1982, so this is a pretty big nod to Disney’s always-incredible attention to detail. 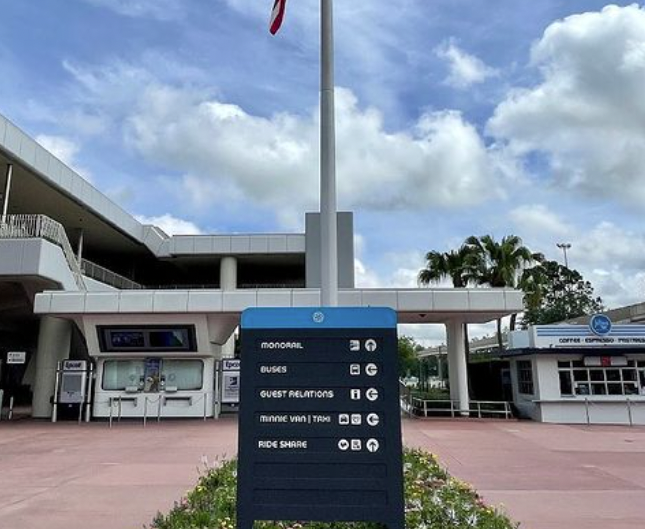 As the park is being “transformed” leading up to the 50th anniversary date this fall, Imagineers revisited the look. While fonts are ready available by the hundreds these days, preserving the parks’s legacy and theme was always the goal. Rather than replace the font, the futuristic yet classic 80s-style received a few upgrades to bring it into….well, the future. 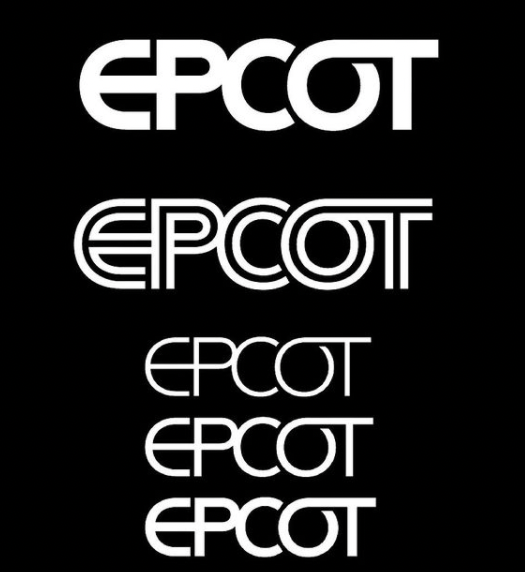 As Riddley put it,

This new update to the “World Bold” font family gives us greater variety and flexibility – bold, thin, inline and even (for the first time ever) lower-case letters! “

It may not seem like a big thing, but this is exactly what makes Disney the best at what they do. Attention to these small details leads to a sense of place that adds to the Guest Experience in a way they probably don’t even notice. It’s something Disney does at a level above the competition!

Bravo, Imagineers! We appreciate your efforts!

Are you a typography fan?

Want to see this nostalgic new font for yourself? I can help with that! As an Authorized Disney Vacation Planner with MickeyTravels I would love to help you on the road to a magical Disney vacation! Whether at Walt Disney World, Disneyland, Disney Cruise Line or Aulani,  I’m happy to help you with everything from date selection to dining reservations. Let’s create an itinerary that gives you and your loved ones magical memories for years to come. All of my planning services are 100% FREE with no hidden catch!  Follow my Facebook page, or email me at andra@MickeyTravels.com. I’d love to help you get back to the magic!