The Worlds of Marvel and Simpsons Collide with NEW Loki Short

Today, Disney+ announced “The Good, The Bart, and The Loki,” a new Marvel-themed Simpson’s short that will be making its Disney+ debut on July 7th. 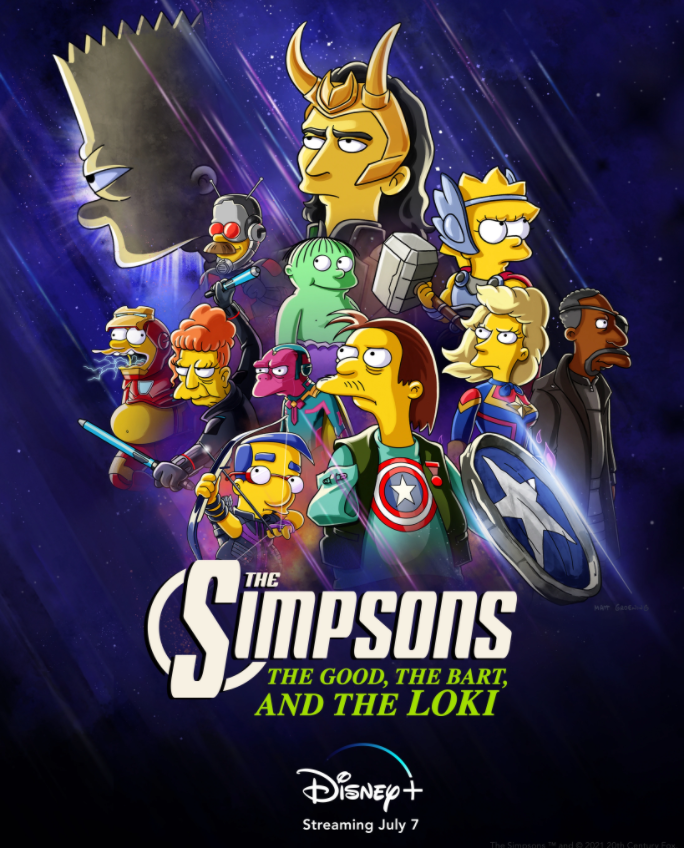 Above is the official promo poster for the short which draws its inspiration from  Marvel Studios’ “Avengers: Endgame.”

A blurb for the episode reads, ” Loki is banished from Asgard once again and must face his toughest opponents yet: the Simpsons and Springfield’s mightiest heroes. The God of Mischief teams up with Bart Simpson in the ultimate crossover event paying tribute to the Marvel Cinematic Universe of Super Heroes and villains.” 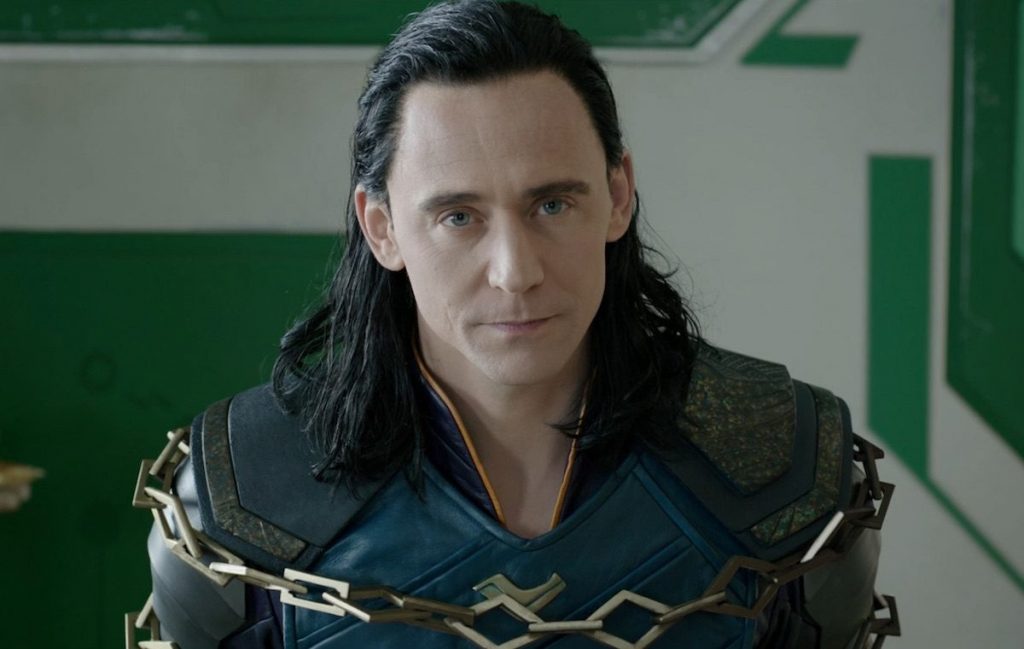 As if that weren’t awesome enough we can also reveal that Tom Hiddleston will be returning as the voice of Loki for this episode.  It’s going to be fantastic to see the “God of Mischief” alongside some of your favorite Simpson’s characters. 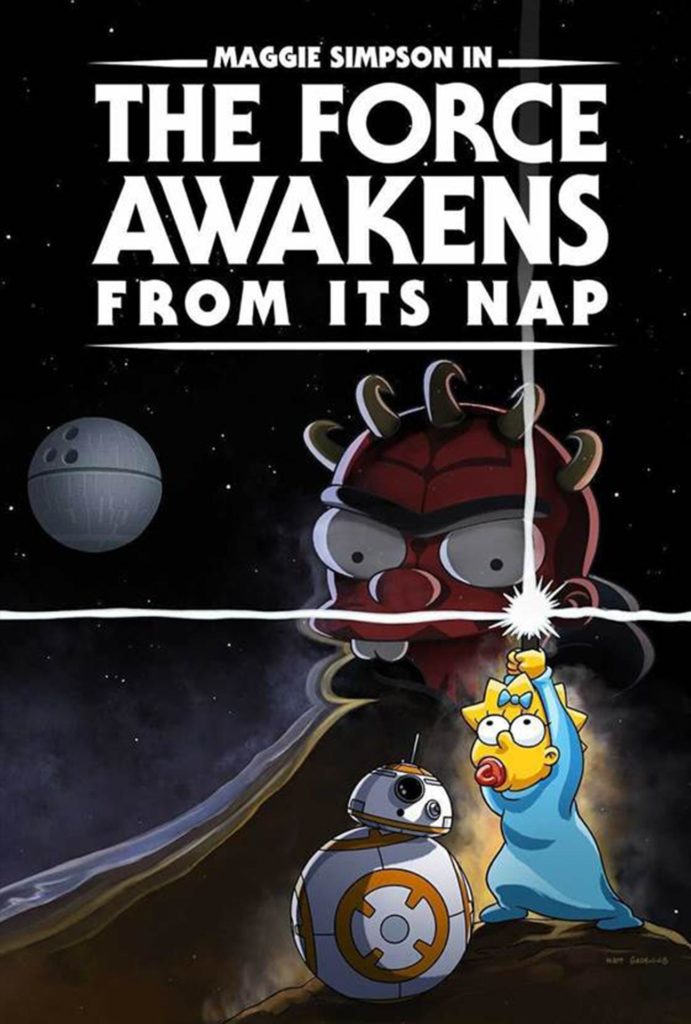 As Disney tells us, “The Good, The Bart and The Loki” marks the second short from “The Simpsons.”  The first was a Star Wars-themed short “Maggie and the Simpsons in “The Force Awakens from its Nap.”   You can check it out on Disney+.

Readers are encouraged to keep following along with MickeyBlog for the latest Loki and Disney+ news and updates.