Where are all my runDisney participants!? You may want to keep an eye out for a special announcement that Disney teased that they will be making tomorrow.

Though we don’t know for certain what will be revealed, we have a sneaking suspicion that the marathons may once again be returning to the parks! Wouldn’t that be amazing!?

We previously reported here at MickeyBlog that rumors were circulating regarding the return of the Walt Disney World Marathon Weekend in 2022.  This was due in part to the fact that details about the Marathon Weekend were leakied on Disney’s website last week before being promptly taken down.

Not before we could get a look however!

The information that was leaked last week,  suggested that Marathon Weekend will kick off on Thursday, January 6 and will run through Wednesday January 12, 2022.

It is expected that registration will open up on July 20, 2022. But, again this is all speculation at this point! 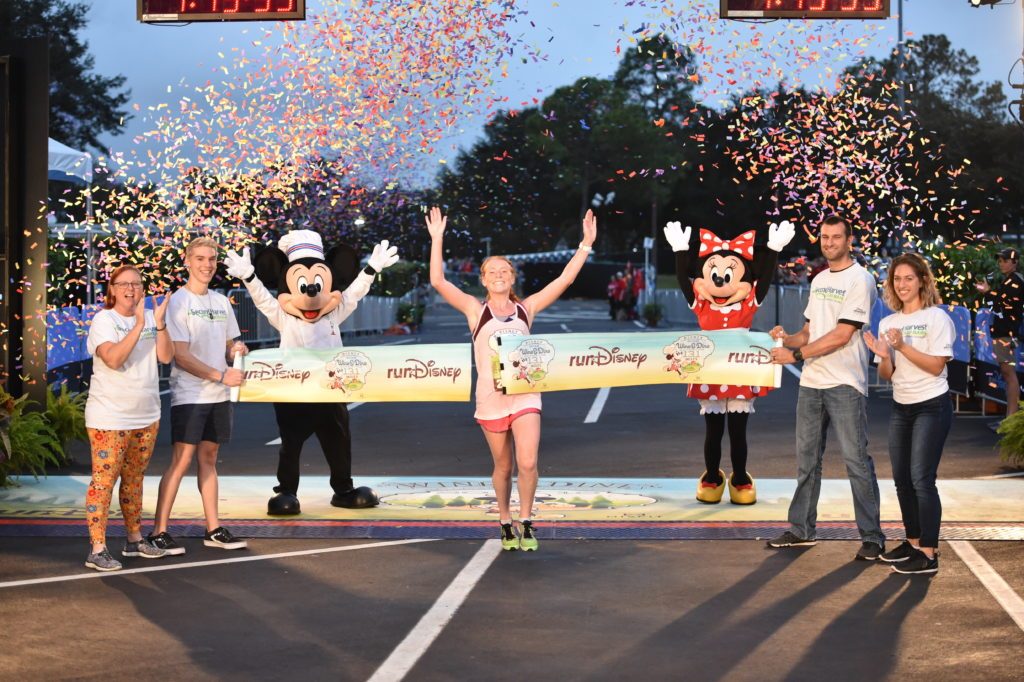 The return of the Marathon Weekend would be such an important milestone for Disney fans.  Due to the pandemic, Disney shifted to virtual races for the duration of 2020.

Keep following along with us for further details on what tomorrow’s announcement is as well as additional runDIsney news and updates including info on other theme park races in the pipeline!