The ESPYS Are Back In New York With Special Marvel Host

With the COVID-19 pandemic coming to a long-awaited conclusion, and the nation slowly returning to some semblance of normalcy, it has been reported that the ESPYS are back in New York with a special Marvel host!

The ESPYS are officially back! The awards show- the name being an acronym for the Excellence in Sports Performance Yearly Award- recognizes some of the most talented and annually successful athletes on the planet.

Ranging a wide array of different sports, and a plethora of categories for which the show awards athletes, the ESPYS have become a staple in the sporting world, and a date of note for all athletes who excel in their respective field, and fans who enjoy all different athletics on a professional level.

With the return of the actual ceremony, many fans are wondering who the host of the awards show could be; it seems as though The ESPYS has given the honor to one of Hollywood’s biggest stars, and one of Marvel’s premiere performers moving forward.

That host is none other than the beloved Anthony Mackie!

Mackie has had an exceptional year, Marvel or otherwise, but capped it off with a starring role in the Disney+ Exclusive, Marvel Studios series, The Falcon and The Winter Soldier.

The series saw the veteran actor embrace his rightful heir to the Captain America mantle; a mantle bestowed upon him by the original Avengers himself, Steve Rogers. 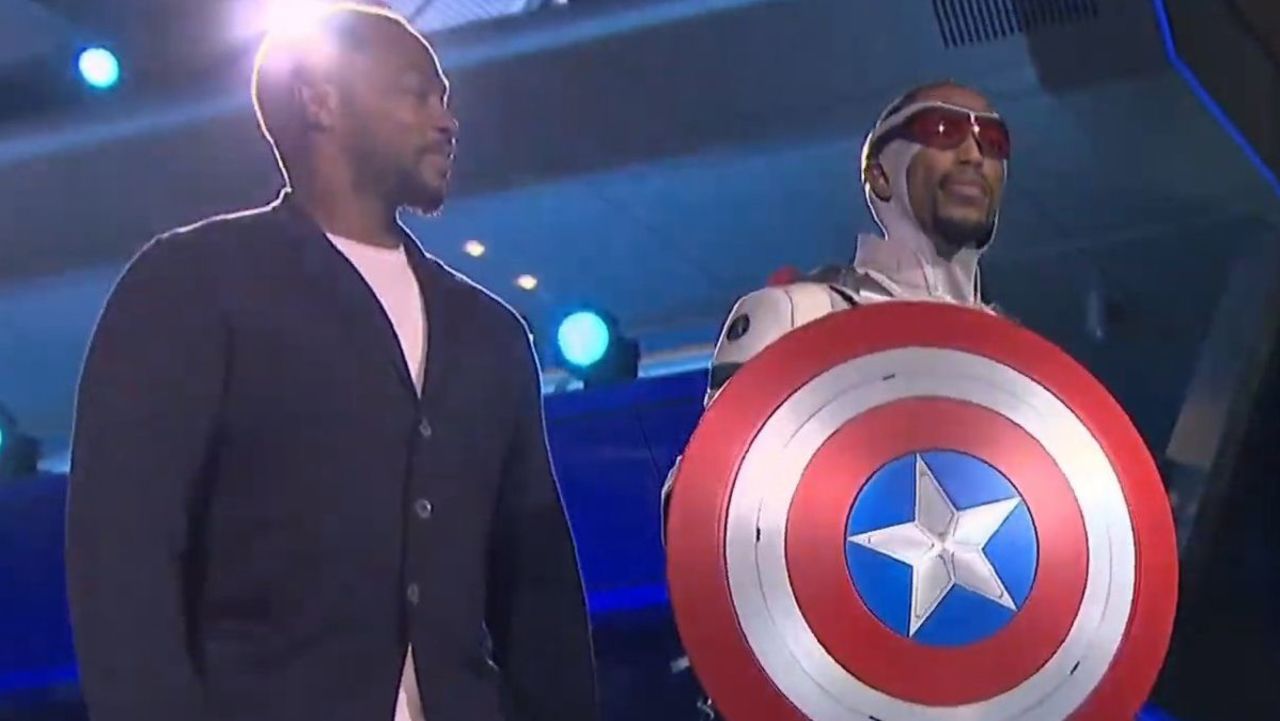 His unending hopefulness, and relentless optimism, partnered with his unrivaled determination, and fighting spirit, make Wilson the perfect choice to carry Steve’s great burden of Captain America; Sam so perfectly brings to the role the same things that Steve did for all those years.

Mackie brought immense depth, humor, charisma, and determination to the role; and was exceptional In portraying the conflict, levity, and purpose thrust on the soldiers of Sam Wilson; all tools that should help his hosting opportunity at the ESPYS. 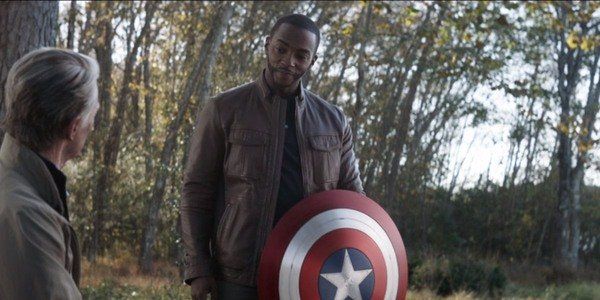 His humor and success make Mackie a near-perfect choice for the ESPYS, with his well-documented sports knowledge only adding to the list of reasons why Mackie should blow away all expectations of his ability to host.

The most important news is that The ESPYS are back in New York with a special marvel host!