Yesterday, the heart-warming Pixar feature film “Up” marked its 12th annivesary. Thanks to a D23 post on Twitter, the film received a much-deserved internet festivity to mark the occasion.

On this day in 2009, @Pixar‘s Up floated into theaters. pic.twitter.com/mcn6Vy5C4C

Though beginning with eleven of the saddest movie moments in Disney history, the love story of Carl and Ellie begins one of the greatest Pixar movies of all times, according to many who replied to D23.

Beloved for the opening micromovie in which we learn all of Ellie and Carl’s touching love story, Up also introduced us to one of the most iconic symbols in Pixar history for love and adventure: a classic colonial floating away from urban society all thanks to thousands of vibrant balloons. 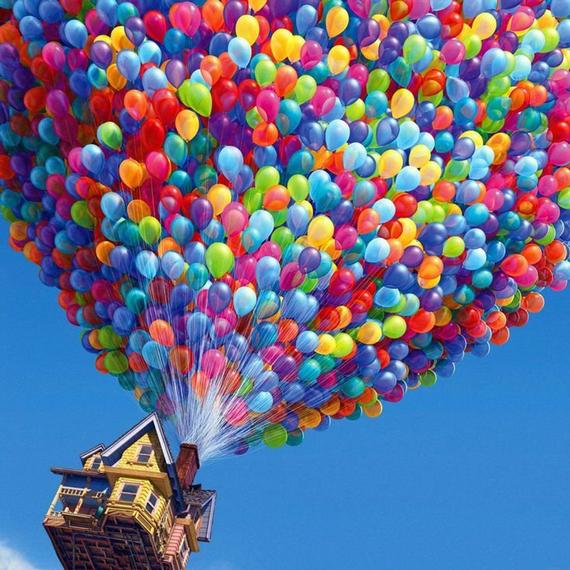 In fact, it even inspired people to try to float their own house with balloons. (In case you were wondering, it would take an estimated 31 million balloons to float a house that size, according to Nerdist.)

One of my favorite movies of Disney that I can not get enough of. #Up https://t.co/PQAcOwAjwj

Always saving to fill “Our Adventure Book,” Carl’s journey to finally take his beloved Ellie to Paradise Falls inspired many to take their own journeys over the last 12 years as well.

Got married in a hot air balloon because…and we learned not to put off dream trips. #grateful https://t.co/OfobyxtU5Y

Though Carl wishes to travel alone, his journey with Wildnerness Explorer Russell, an eight-year-old always ready to help, takes the pair to a wild jungle where they meet one of the most dedicated of Disney dogs, Dug. 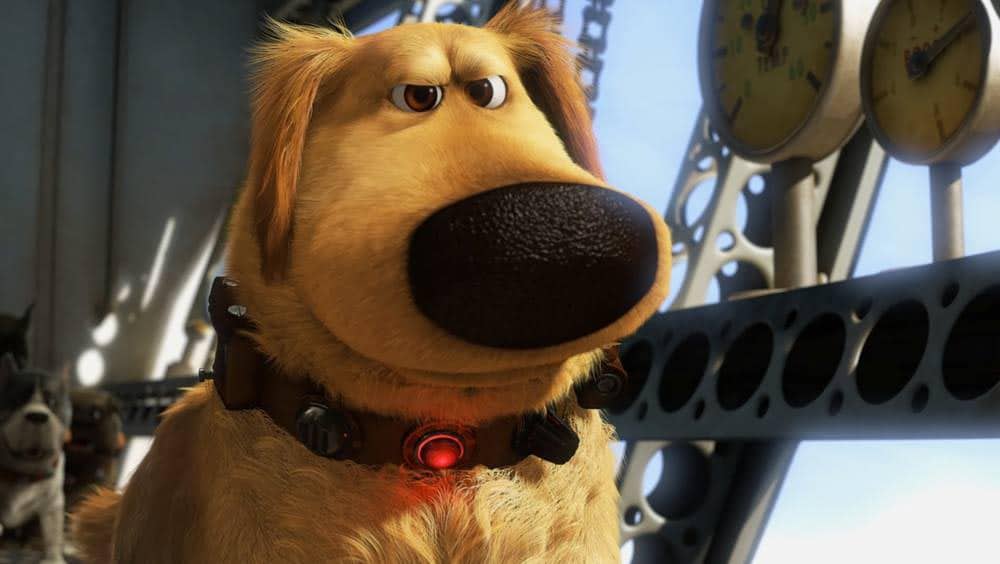 “Up” Inspiration at the Parks

Usually, Disney’s Animal Kingdom plays home to Dug, Russell and the towering Kevin, a rare species of incredibly tall, flightless bird that the pair also meet along the way. 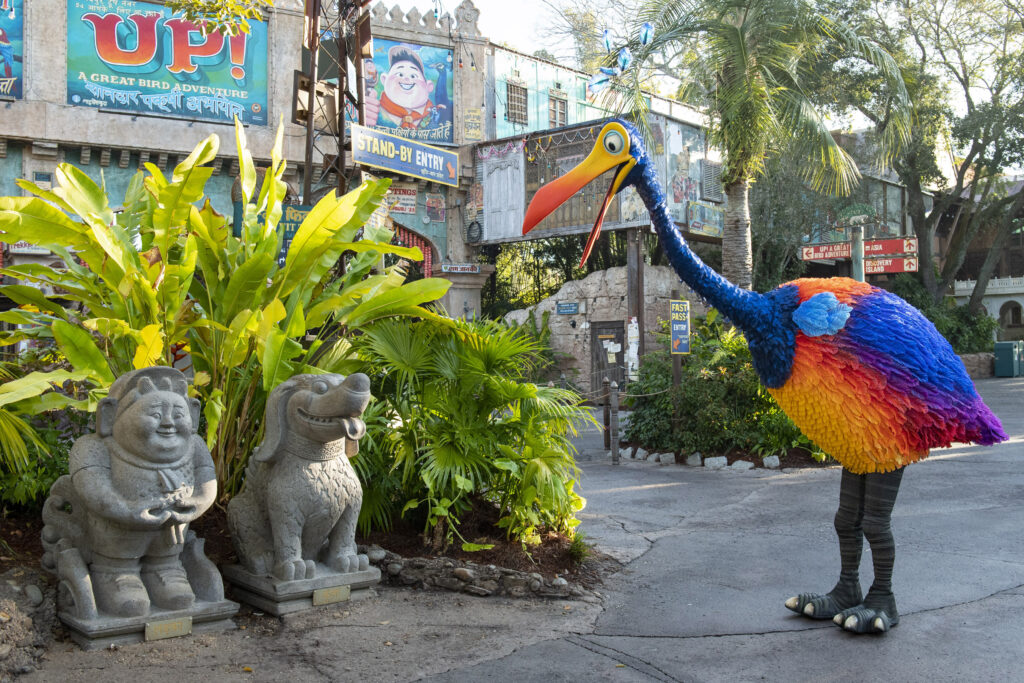 Young Animal Kingdom guests can take their shot at becoming Wilderness Explorers thanks to the interactive experiences provided by the program of the same name offered at the theme park.

As villian Charles Muntz first said, “Adventure is out there.” Up certainly reminds us all of that even after all of these years.