Could Disney Be Gearing Up To Buy DC?

So there is a murmur within the film industry that Disney could soon be responsible for DC films in addition to the Marvel Cinematic Universe!

According to a recent piece in We Got This Covered, Disney could be eyeing a merger with WarnerMedia and Discovery, that could see Disney in charge of DC’s future movie releases!?

Now we should note Disney friends that this is all speculation at this point. Though  a merger of these companies would be HUGE (some insiders are saying a $100 billion deal) and though no one knows exactly how this would pan out, rumors are surfacing that Disney could potentially bring Zack Snyder and major DC titles “into the fold.”

As We Got This Covered says, AT&T are looking to get out of entertainment.  With Warner and Discovery merging, those in the industry feel  that this is being done to essentially sell the conglomerate off with Disney being the obvious choice.  In turn, Disney could end up buying DC. 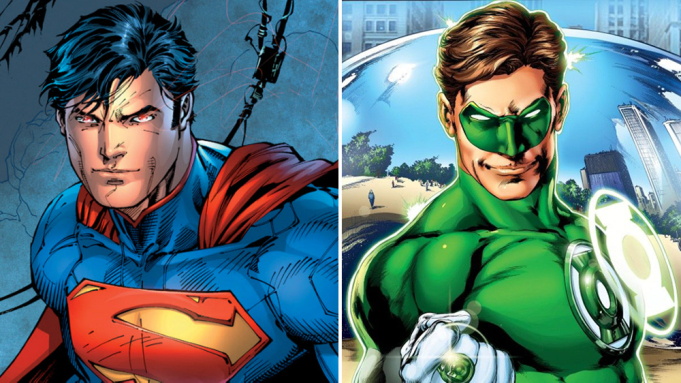 Leading to the speculation is the fact that John Malone gave up his voting shares to push the WarnerMedia/Discovery merger through in the hopes that it would generate interest for potential buyers when it is sold off in the near future.  Add to that the fact to Discovery CEO David Zaslay is going to be in charge of both companies after the merger and you’ve got another interesting factor. According to insiders, Zaslay doesn’t have a history with AT&T or Warner Media which many point out would put him in a good position to sell off the company.

Now mind you Disney could be one of several buyers interested in picking up WBs but Disney seems like the most likely.  I recommend that you go check out the article on We Got This Covered here.  This is also story that we’ll be following closely here at MickeyBlog. Readers are encouraged to keep checking back with us for further news and updates.