How Much Would You Pay for FastPasses?

Rumors persist that the FastPass system that we know and love at Walt Disney World is dead.

I fall squarely into the category of “I’ll believe it when I see it,” but I’ve heard the rumors, too.

Many insiders believe that the next generation of digital queuing won’t come for free. That leads to a divisive question.

How much would you pay for FastPass? Let’s talk through the options, saving the obvious one for last.

Before we discuss price tiers, let’s talk about how this could work.

Given that everything on My Disney Experience is digital now, park officials could easily implement a paid FastPass system.

How would that work? You already add two items to your account before visiting the parks: admission tickets and Park Passes.

Under a paid FastPass system, you’d merely purchase a third. Questions arise about how it would work, though.

For the purpose of this article, I’ll assume that the MaxPass system is in play.

With MaxPass, you pay once and gain access to digital queuing throughout your park visit.

However, the pay-as-you-go plan comes with benefits worthy of consideration as well. 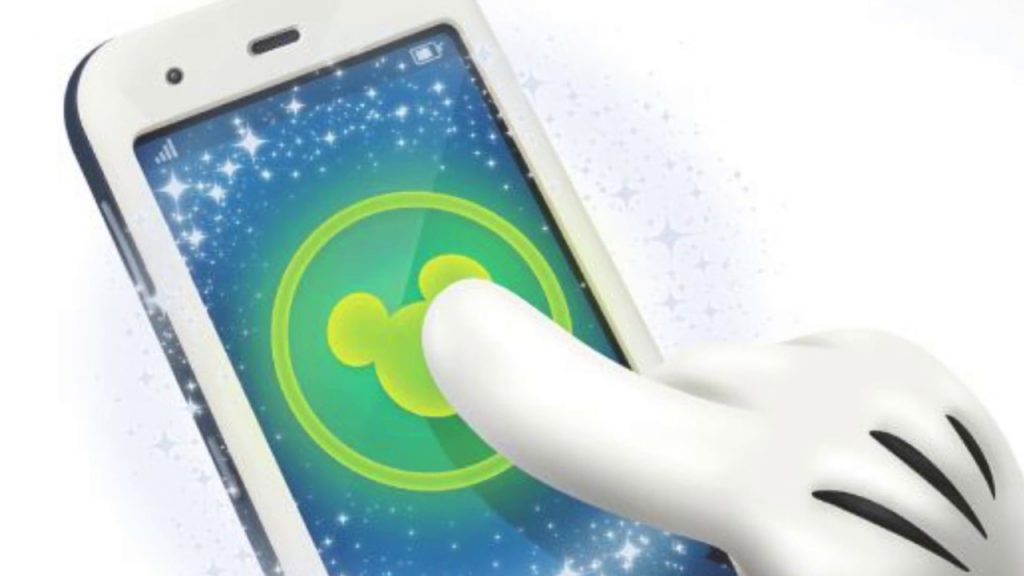 Disney hasn’t taken that approach to date, but the a la carte FastPass option could prove popular if provided as an option.

After all, Disneyland opened with the same pay-as-you-go strategy, and that worked very well. 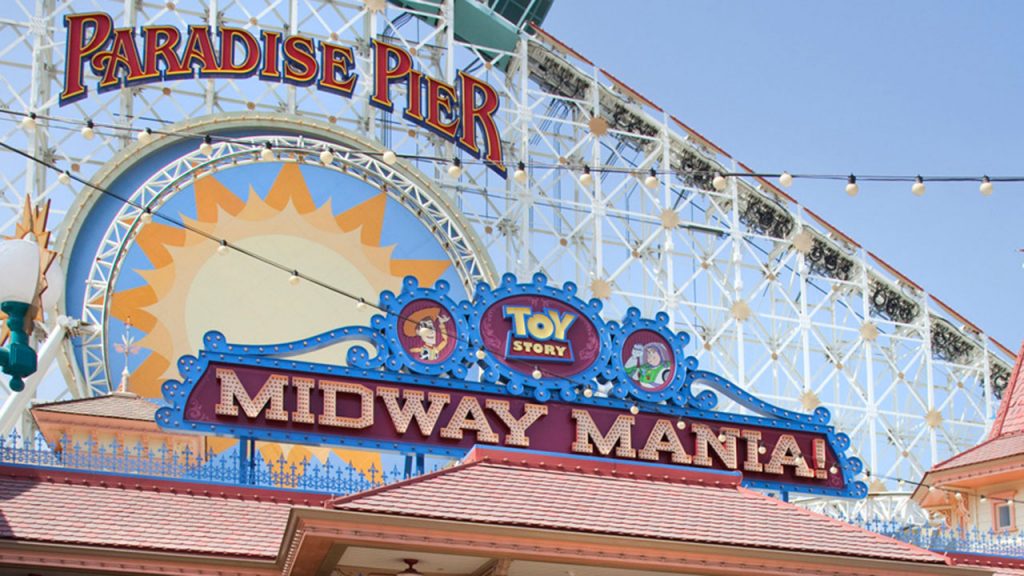 For guests who don’t have much time at the parks, a few FastPasses could create a full-day experience in a brief period.

Then again, you can take that approach with MaxPass once you know how the process works.

Technically, this system is modular, as you add digital line passes once you’ve finished with the last one.

You book a FastPass via MaxPass. Then, you’re locked out from others until you use the current FastPass.

When Disneyland Resort introduced MaxPass, the cost was $10 per person per day.

That’s significant in that you don’t have to buy MaxPass for each day of your trip. You can pick as you go along, a nice bit of freedom. 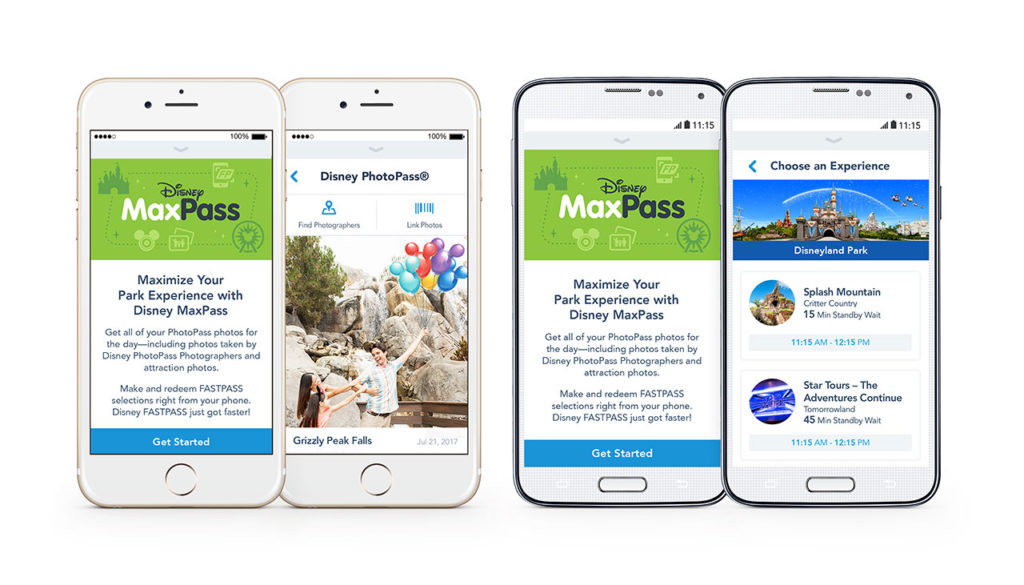 Of course, MaxPass has since increased in price. In fact, it’s doubled to $20 per person per day.

For that money, you get access to the digital FastPass system, something that standard guests don’t. 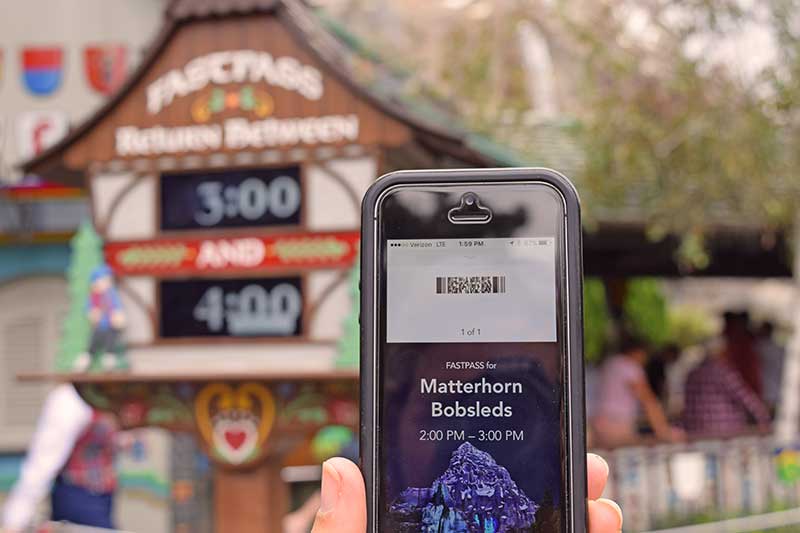 Disneyland fans who pay for MaxPass adore it despite the upcharge. With this method, you’re likely to get whatever FastPass you want that day. 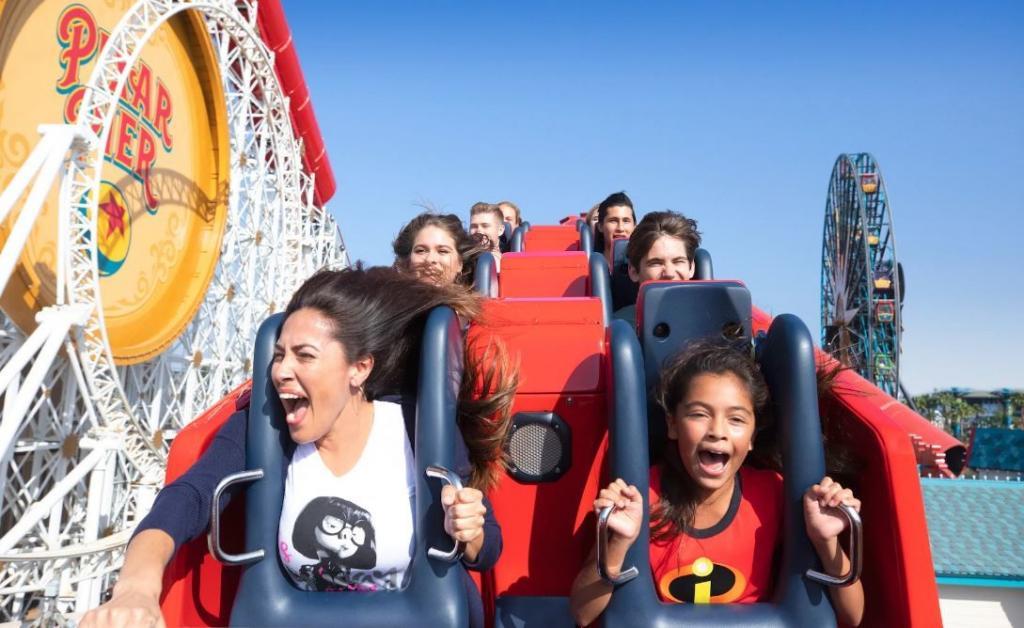 For that matter, MaxPass applies to both parks, giving buyers a shot at a Radiator Springs Racers FastPass.

When you are only at Disneyland for a short time, MaxPass ensures that you will get to experience every ride that matters. 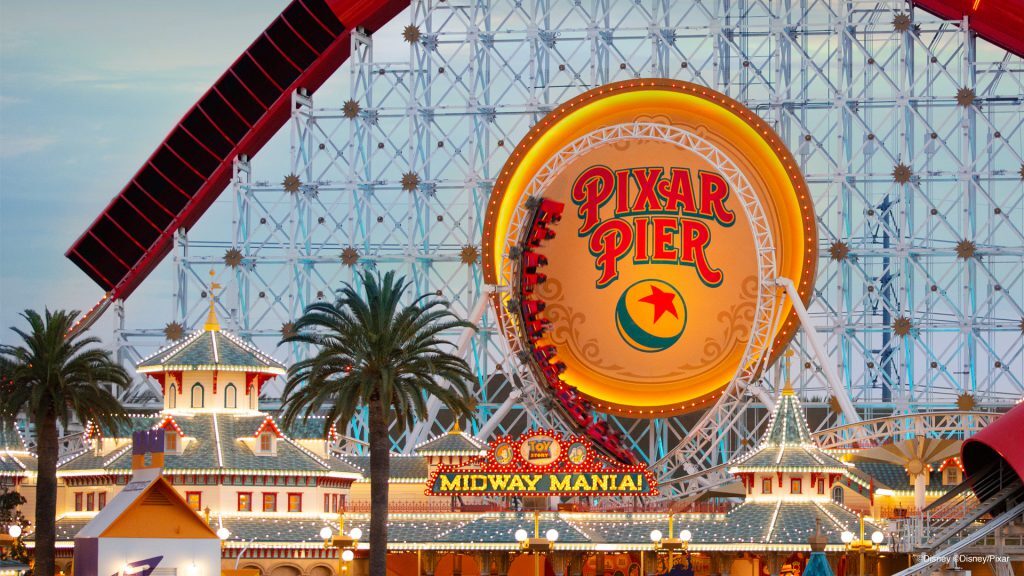 What price would you pay at Walt Disney World to know that you can take a spin on Slinky Dog Dash and Millennium Falcon: Smugglers Run while you’re there?

That’s the underlying premise here. Disney currently sells admission tickets for the parks. What happens next is up to you, though. 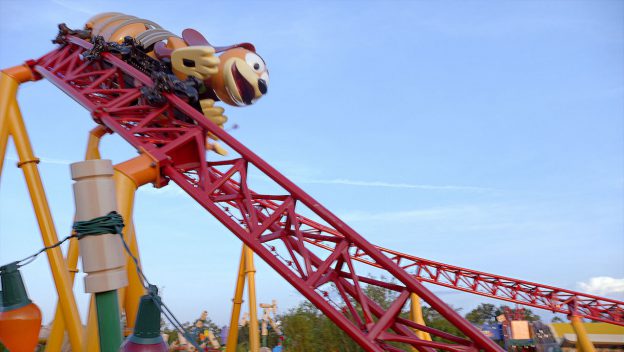 MickeyBlog and other sites post guides because we know how eventful a single park day can be.

MaxPass would reduce the learning curve for guests. Presuming that you’re willing to pay a bit more for your ticket, you receive a massive amenity. 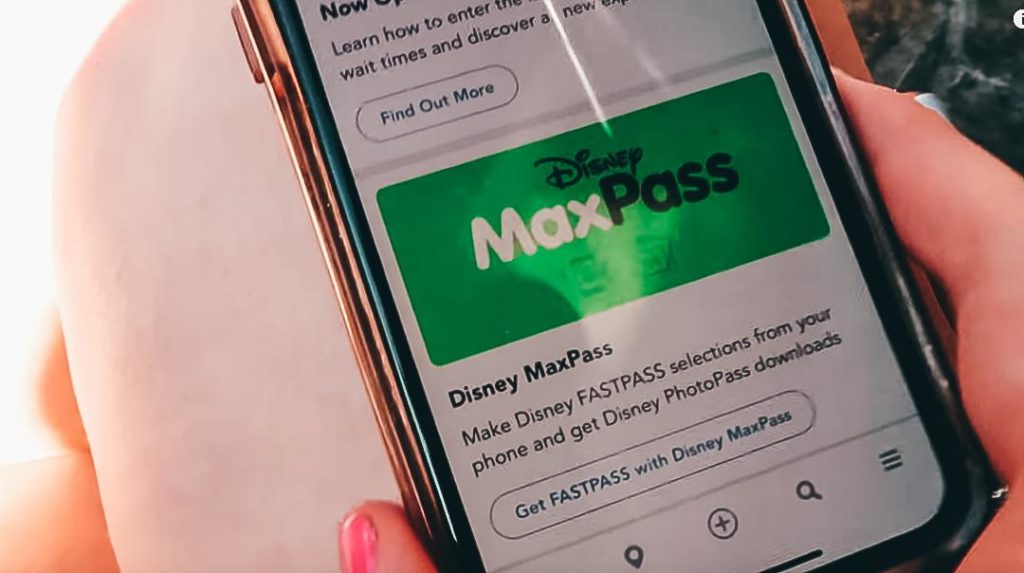 Here’s where the situation grows more challenging. What’s that access worth to you?

Let’s say that you’re already paying about $70 per day for five to seven days at Walt Disney World.

How much more would you pay on top of that to ride everything that you want?

I can answer based on experience here. In 2018, Disney introduced a new Club Level FastPass option that catered to high-paying customers. 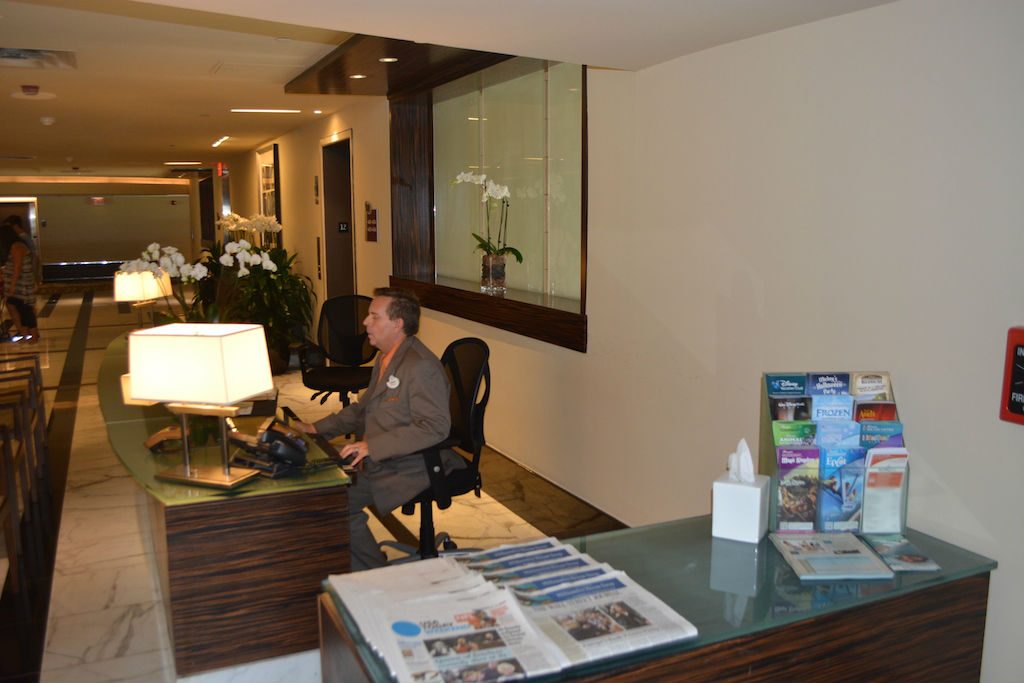 The guests staying on the concierge floor of Disney resorts enjoyed the ability to buy extra FastPasses.

The purchase system effectively worked like pay-as-you-go, albeit with a limit. Guests could buy three extra FastPasses for $50 per person.

At the time, Disney gave away three FastPasses to all park guests, meaning that some could book up to six.

Was $50 for three FastPasses fair pricing? Well, that depends on your perspective and your vacation budget.

Some people did pay that much, the equivalent of roughly $17 per FastPass. My understanding is that the program wasn’t that popular, though.

For that amount, people desired carte blanche to use as many FastPasses as they wanted, not just three. I mean, you can burn through that many in an hour!

Here’s the most combative of all discussions. Are you familiar with the Universal Express Unlimited Pass?

Tourists who visit Universal Orlando Resort can skip the line at most park attractions…for a hefty cost.

The Express Unlimited Pass (UEU) utilizes a form of tiered pricing, meaning that it costs a different amount depending on when you visit.

However, a good guideline is that you’ll pay $99 per person per park visit. Importantly, this amenity is free to guests staying at Universal’s best hotels. 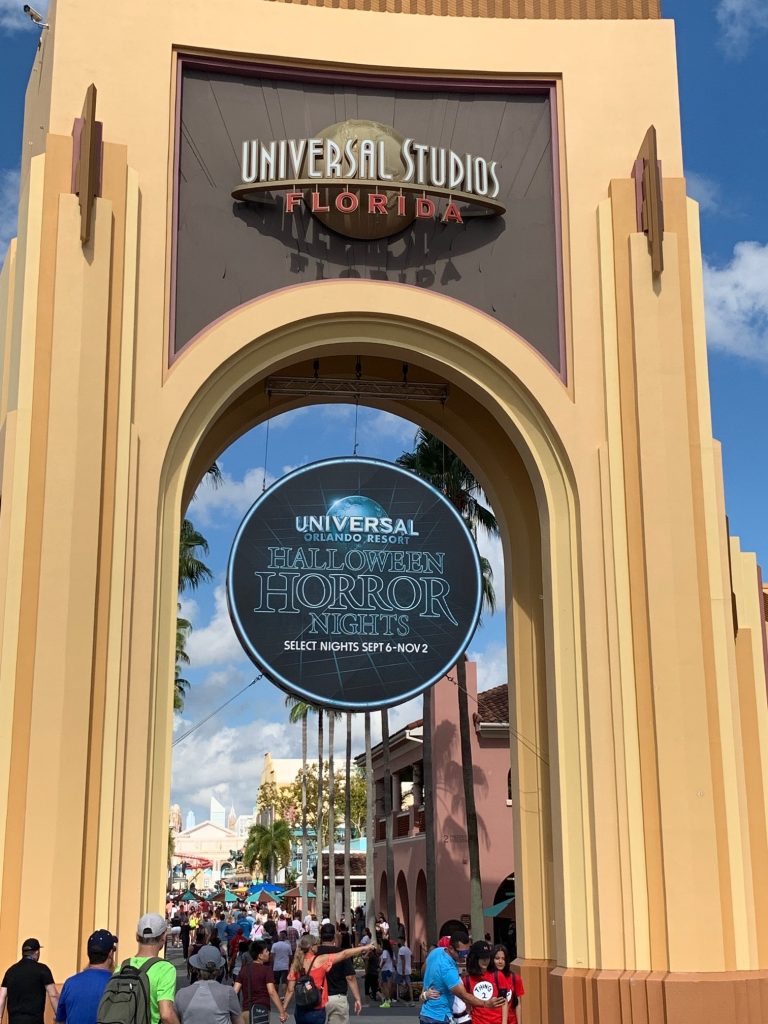 Are you more likely to stay at a monorail resort in exchange for a virtually unlimited FastPass during your park visit?

If not, would you sometimes pay $100 on top of the price of admission to max out your park experience?

Don’t laugh off the idea! Is this practice any different than Disney After Hours?

I’m not saying it’s the same thing as Mickey’s Not-So-Scary Halloween Party or anything. 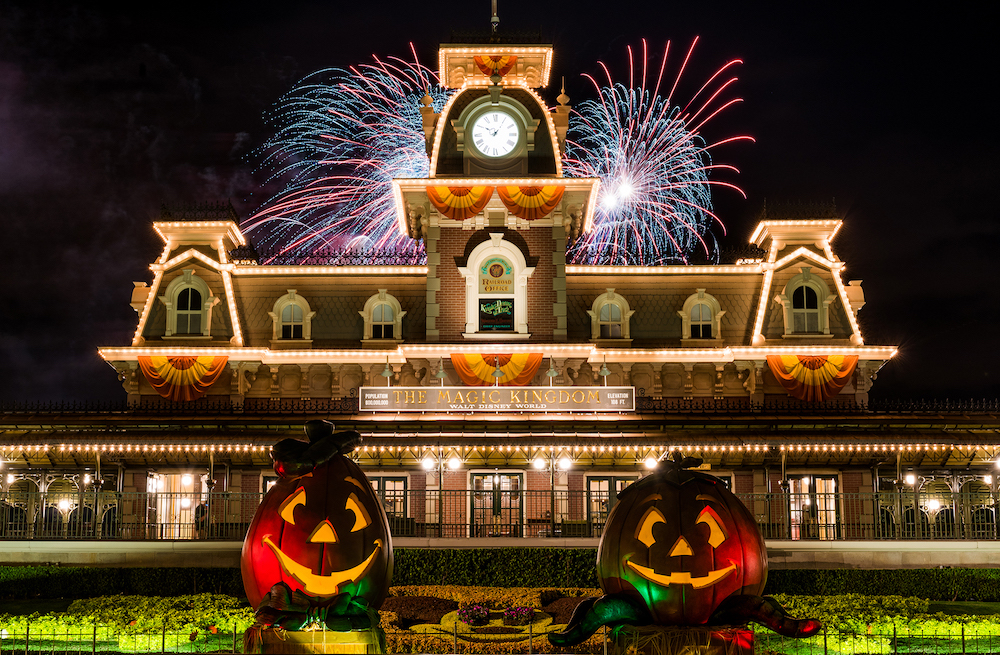 The shows represent a massive x-factor there. Still, you’re paying for an after-hours event to access rides when the lines are short.

A 10+ FastPass option would basically work the same, wouldn’t it?

Of course, these ideas all seem controversial for an obvious reason. Right now, FastPasses are free.

Disney has offered these FastPasses for 20 years now but has never charged for the service. 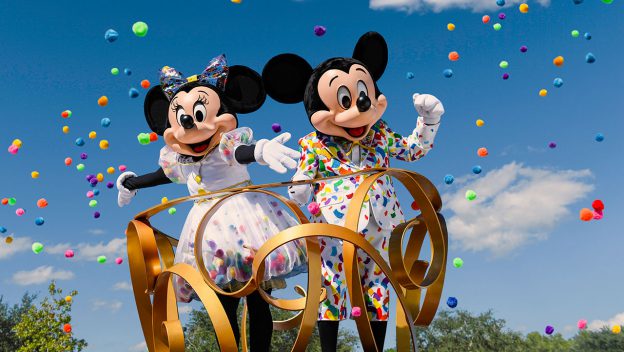 A sudden switch to MaxPass or anything else would represent a change that would ANGER many Disney fans. 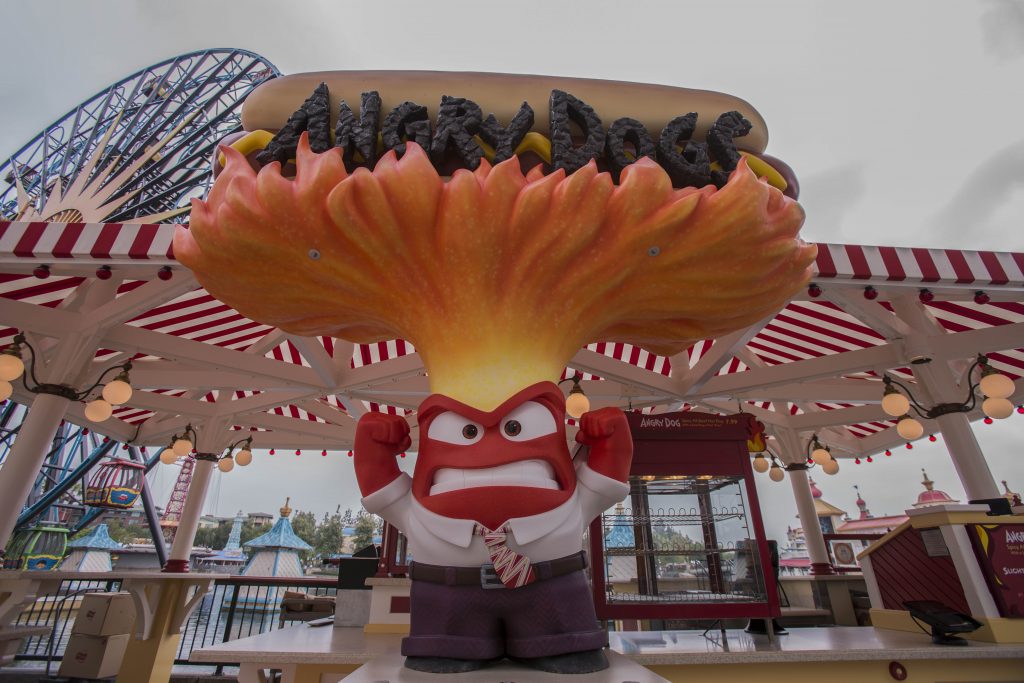 These considerations have prevented Disney from changing FastPass at Walt Disney World, even though MaxPass arrived at Disneyland four years ago.

In a perfect world, we’d all want FastPass to cost nothing. Is that reason in the wake of the pandemic? 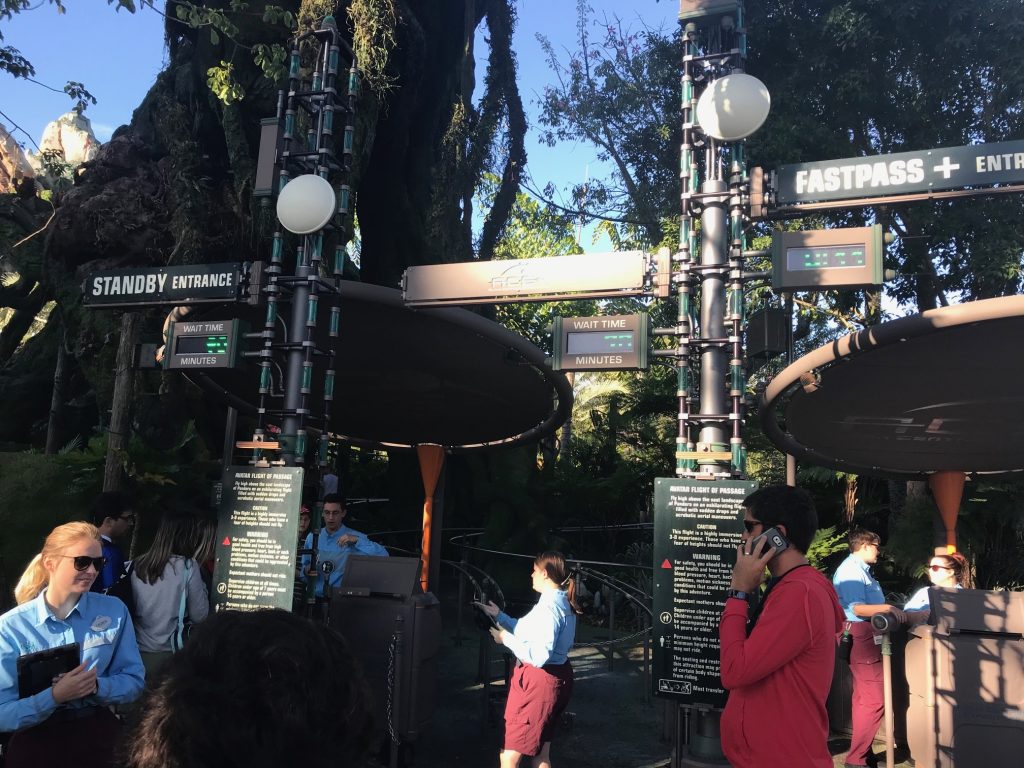 I honestly don’t know, but I suspect that Disney’s silence on FastPass signals that the other shoe will drop soon. And it won’t be a free shoe.

If Disney does start offering paid FastPasses, will that decision upset you? If so, how much?

Also, please be honest. Would you grudgingly buy MaxPass anyway, knowing that you’ll get to experience more rides that way? I fall into this camp.