Ellen DeGeneres has announced that she will be ending her longtime talk show in 2022. The Ellen DeGeneres Show has been on the air for 18 seasons and will conclude at the end of its 19th season next year. 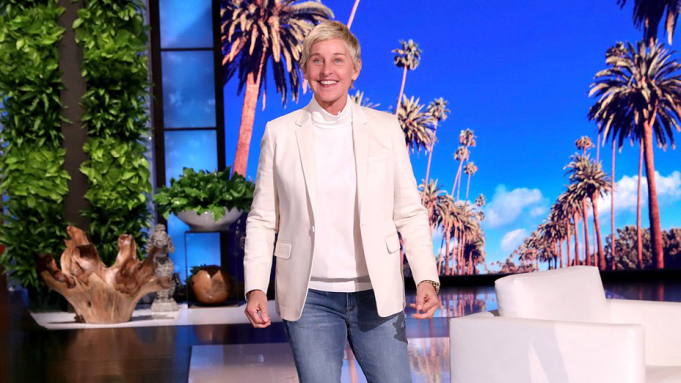 The announcement comes nearly a year after several employees claimed that DeGeneres promoted a toxic work environment. In an interview with The Hollywood Reporter on Wednesday, Ellen said:

“When you’re a creative person, you constantly need to be challenged — and as great as this show is, and as fun as it is, it’s just not a challenge anymore.” 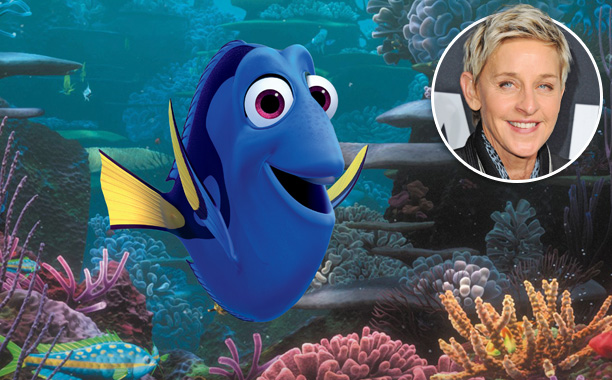 Ellen has been a longtime staple in the world of Disney. She is best known as the voice of Dory, the comical fish with short-term memory loss in Finding Nemo and Finding Dory. 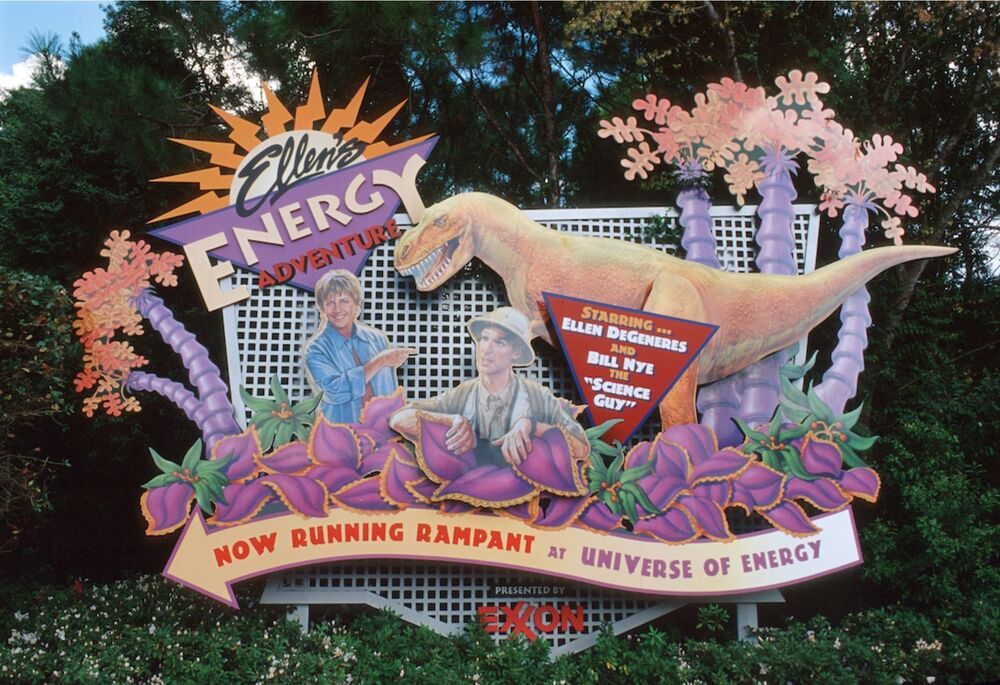 Her partnership with Disney goes back to 1996 when she appeared in Ellen’s Energy Adventure, a traveling theater ride at EPCOT. The attraction ran until 2017 when it ultimately closed to make way for Guardians of the Galaxy: Cosmic Rewind (opening date TBD).

DeGeneres will reveal more information on her show Thursday during an interview with Oprah.

Fill out the form below or email me at MLawlor@MickeyTravels.com for a no-obligation Disney vacation quote. As an agent with MickeyTravels, a PLATINUM Level Authorized Disney Vacation Planner, I specialize in making magical memories. I will be on hand 24/7 to ensure your vacation is nothing short of perfect. I work with ALL Disney destinations, including Disneyland in California, Aulani in Hawaii, Disney Cruise Line, and Adventures by Disney. Best of all, my planning services are always 100% FREE! Contact me via email: MLawlor@MickeyTravels.com or call: 1-603-540-3745. And be sure to follow me on Facebook and Instagram (@missyandthemagic) for all the latest Disney news and updates.