The Falcon and The Winter Soldier: Exploring Episode 6 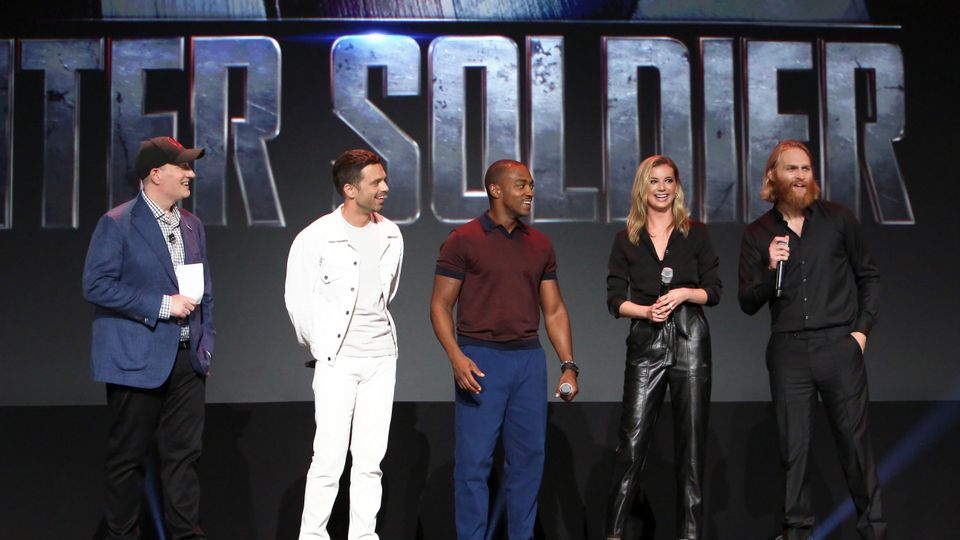 We’ve had a good few days thinking about the final chapter of The Falcon and The Winter Soldier. However, Marvel.com is making sure that we’re all on the right track.

Spoilers ahead… If you haven’t seen the episode, come back when you have. 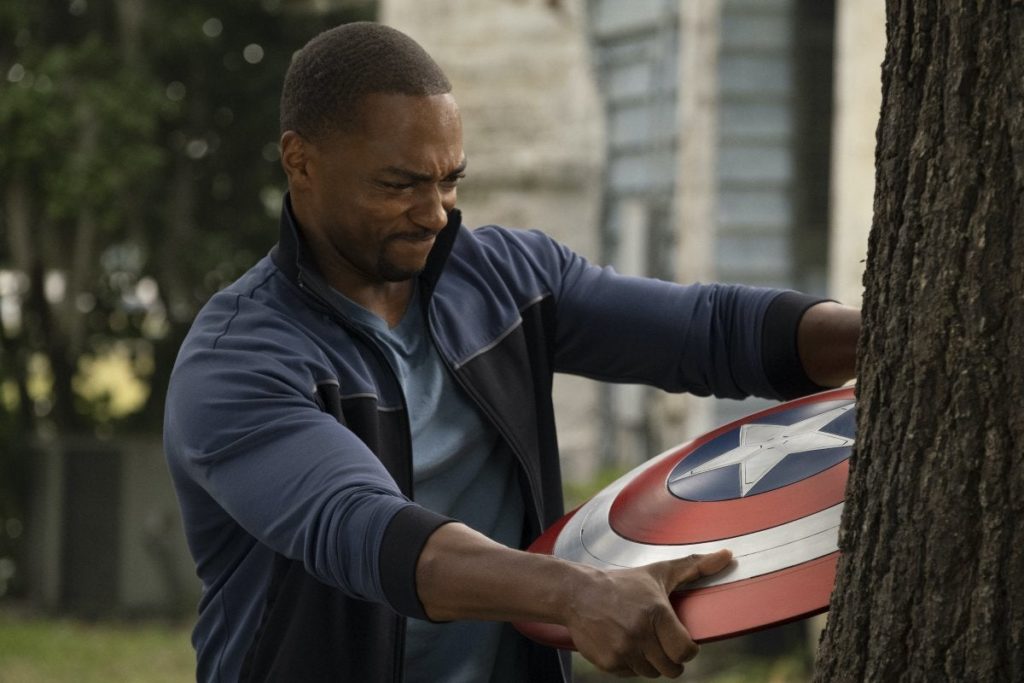 We can’t demand that people step up if we don’t meet them halfway.”
Captain America (Sam Wilson)

Everything culminates in the finale episode of Marvel Studios’ The Falcon and The Winter Soldier. In Episode 6, “One World, One People,” the Global Repatriation Council (GRC) convenes to vote on the controversial Patch Act forcing Karli Morgenthau and the Flag Smashers to enact their boldest move yet. Meanwhile, Captain America (Sam Wilson) swoops in on the scene to neutralize the situation with Bucky Barnes.

Eventually, Dinh cut to the chase to talk about, well, what everyone is talking about:

A streak of red, white, and blue flies across the night sky as Sam Wilson enters in his new Captain America suit, gifted from the Wakandans (and Bucky, too). In full Captain America glory, Sam comes through an elevated window alleviating some of the tear gas. As Captain America warns the agents and evac teams that this is all a misdirect, he’s attacked by a Flag Smasher supporter, who removes his mask, revealing him to be George Batroc.

Of course, there’s much more to the episode than what we’ve alluded to above. And, for sure, New Rockstars did an amazing job breaking down the best, most important details of the final show of the season.

Marvel’s The Falcon and the Winter Soldier Episode 6, “One World One People” reveals Sam Wilson as the new official Captain America and Sharon Carter as the Power Broker. How does this episode set up the Secret Invasion, Armor Wars, the Dark Avengers, and potentially OSCORP in the MCU?

So, what did you think about The Falcon and The Winter Soldier series? Let us know in the comments below!