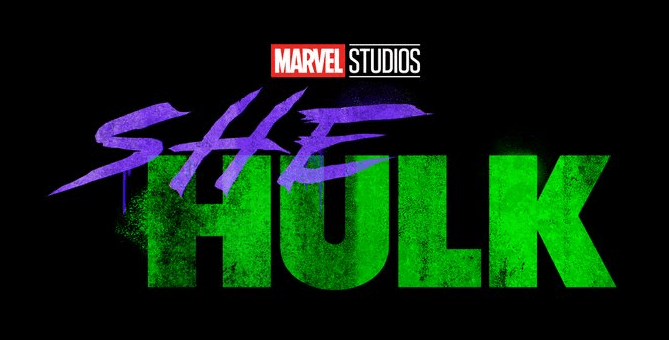 The talent is piling up on the cast list for She-Hulk on Disney+. 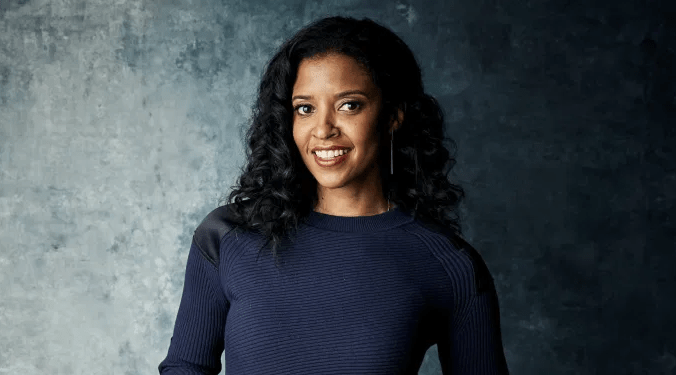 Goldsberry Joins the Cast of She-Hulk 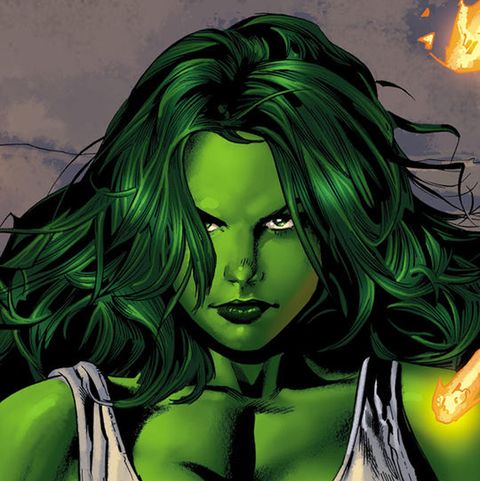 Goldsberry would play a character referred to as Amelia. Ginger Gonzaga was recently cast as Walters’ best friend… Reps for Marvel and Goldsberry declined to comment.

Goldsberry plays one of the leads in Girls5eva, Tina Fey, Robert Carlock, and Meredith Scardino’s new series for NBCU’s Peacock.

She is probably best known for her role as Angelica Schuyler in the musical phenomenon Hamilton, a performance that earned her a Tony Award, Grammy Award, Drama Desk Award, and Lucille Lortel Award. Her recent credits also include the feature Waves, Netflix’s Altered Carbon, and NBC’s Zoey’s Extraordinary Playlist.

MickeyBlog.com is On the Case

Here on the MickeyBlog.com galaxy of websites, we’ve been watching She-Hulk for some time. And, about She-Hulk on Disney+, we’ve previously posted…

Mark Ruffalo Slated To Appear In She-Hulk on Disney+ 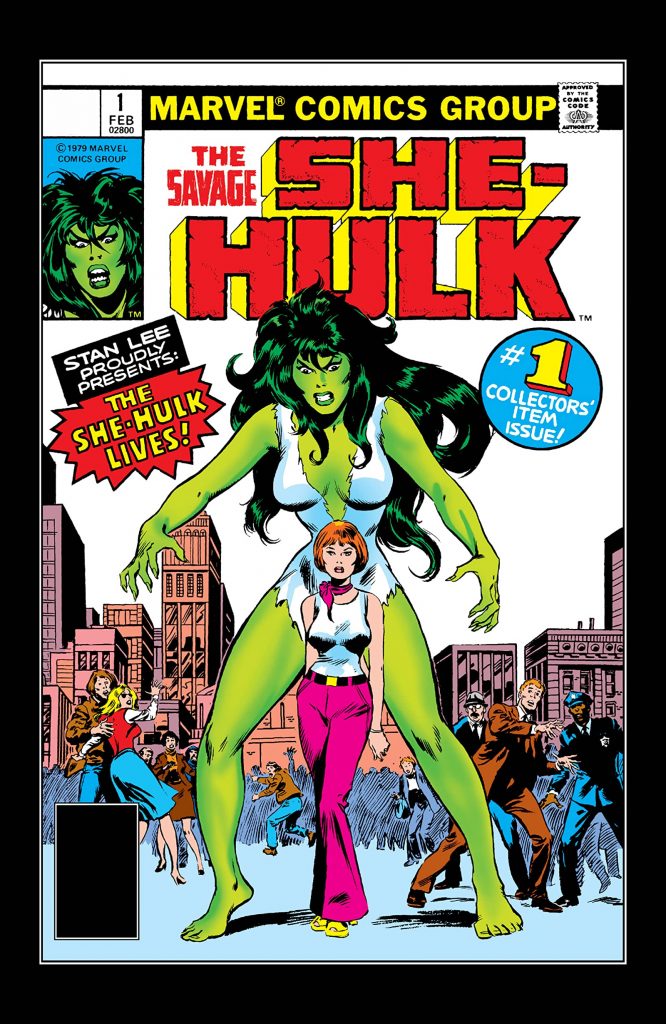 Revealed during The Walt Disney Company’s 2020 Investor Day presentation by Kevin Feige, president, Marvel Studios, and chief creative officer, Marvel, Tatiana Maslany stars in the show as Jennifer Walters — aka, She-Hulk — a lawyer who specializes in this specific kind of legal case.

As of yet, there is no set date for filming or the show’s debut on Disney+. 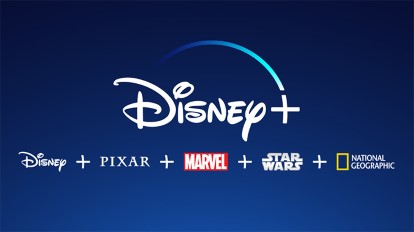