MoPOP welcomes Heroes & Villains: The Art of the Disney Costume

The Walt Disney Archives is heading back out on the road. This time they are going to The Emerald City and its Museum of Pop Culture.

Seattle’s Museum of Pop Culture will host “Heroes & Villians: The Art of the Disney Costume.”

In partnership with @TWDCArchives, ‘Heroes and Villains: The Art of the Disney Costume’ opens June 5 at #MoPOP!

Immerse yourself in the world of Disney and explore how characters are shaped through creativity of its costumes. ✨https://t.co/qs5CuFTGEl 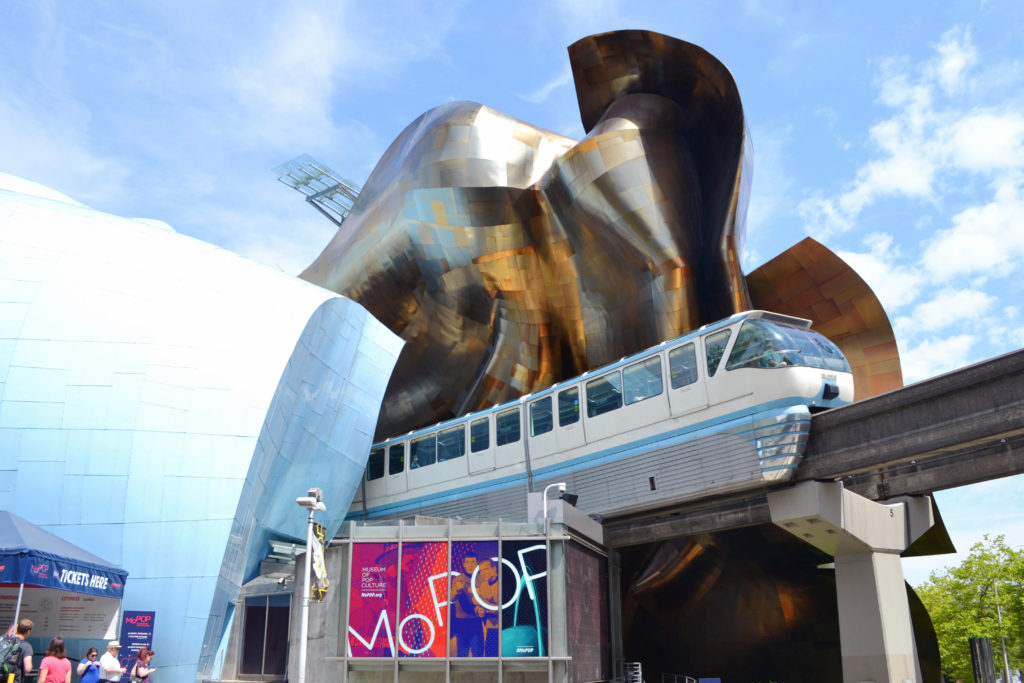 A captivating new exhibition that immerses visitors into the world of Disney, illustrating how our understanding of its iconic characters is shaped through the artistry and creativity of its costumes.

Using more than 70 original pieces, including ball gowns, sorcerers’ capes, military uniforms, tiaras, and of course glass slippers, the exhibition explores the vision, process, and craft used to create the costumes worn by some of the biggest names in entertainment. Heroes and Villains features costumes from some of Disney’s kindest heroes and toughest villains, as well as insights from designers, photographs, interactives, and a special film.

MoPOP will be the first museum to showcase the exhibition since it premiered at the 2019 D23 Expo… Throughout the exhibition, the work of Hollywood’s preeminent designers will be on display, including Academy Award®-winners Colleen Atwood, Sandy Powell, and Tony Walton, as well as Emmy® winner Ellen Mirojnick and Emmy nominees Eduardo Castro and Penny Rose. The exhibition’s main gallery will be split into three sections: “Disney Heroes,” “Disney Villains,” and “Spaces Between” — a place reserved for the costumes of Disney’s more complex antihero characters. “Cinderella’s Workshop,” a space centered around the beloved fairy-tale character’s dresses, will be another focal point, plus a handful of engaging interactive elements.

MickeyBlog.com posted about the 2019 exhibition in August 2019:

D23’s Heroes and Villains: The Art of the Disney Costume

Anyone else interested in heading to Seattle to see the exhibit? 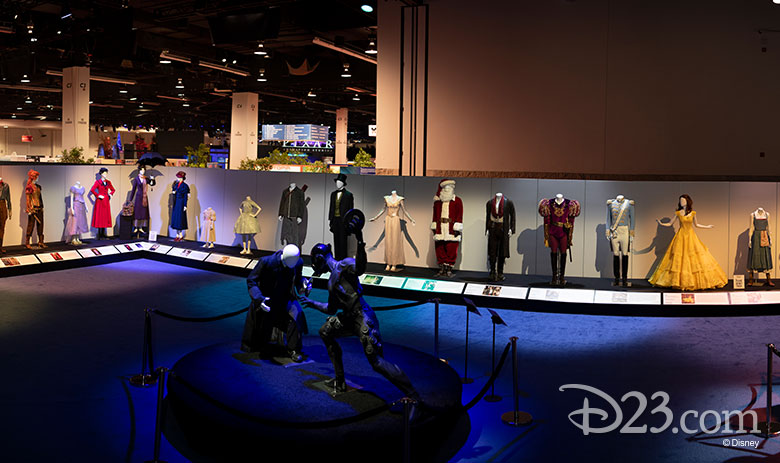