New ‘The Falcon and the Winter Soldier’ Posters Just Dropped

Here at MickeyBlog HQ we were already pretty darn excited about the premiere of Marvel’s next Disney+ series The Falcon and the Winter Solider which will be making its streaming debut on March 19th!  But our excitement has NOW reached fever pitch with new promo posters that Disney just released this morning!

We are excited to share this first look with you! See below: 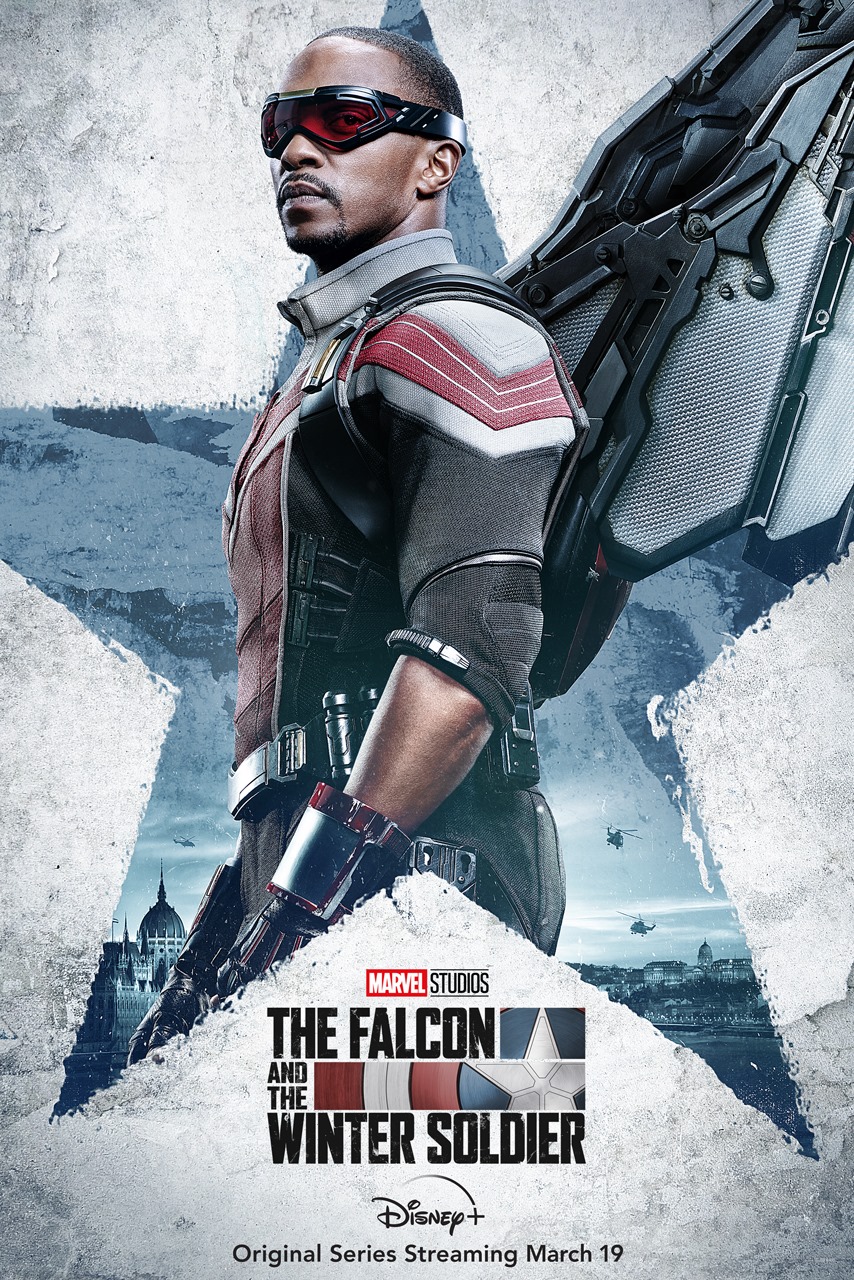 We absolutely love this image of Anthony Mackie suited up as Falcon.  The logo also borrows elements from Captain America and seems to be set amongst an Eastern European backdrop! 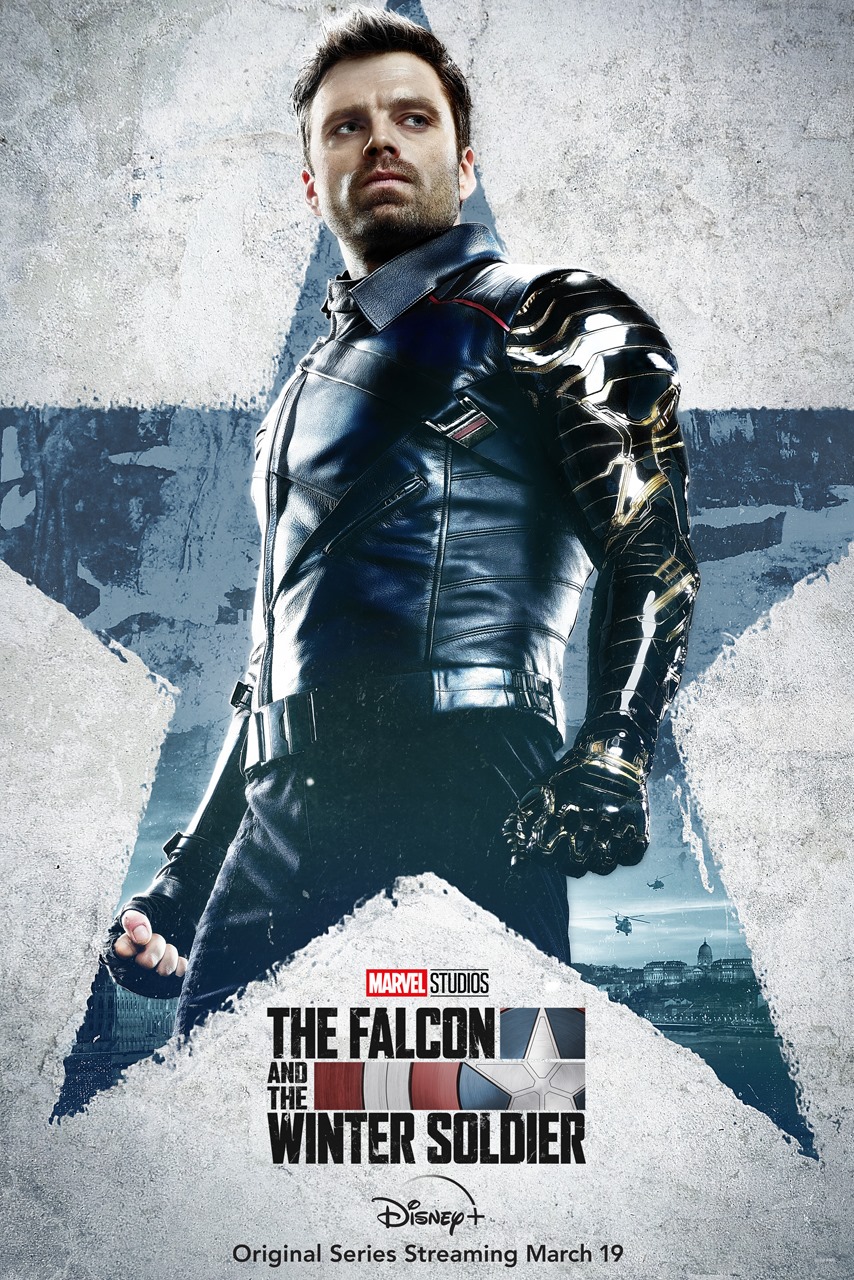 Above, is Bucky played by Sebastian Stan. We suspect that this Marvel character is not to be underestimated in the upcoming series. 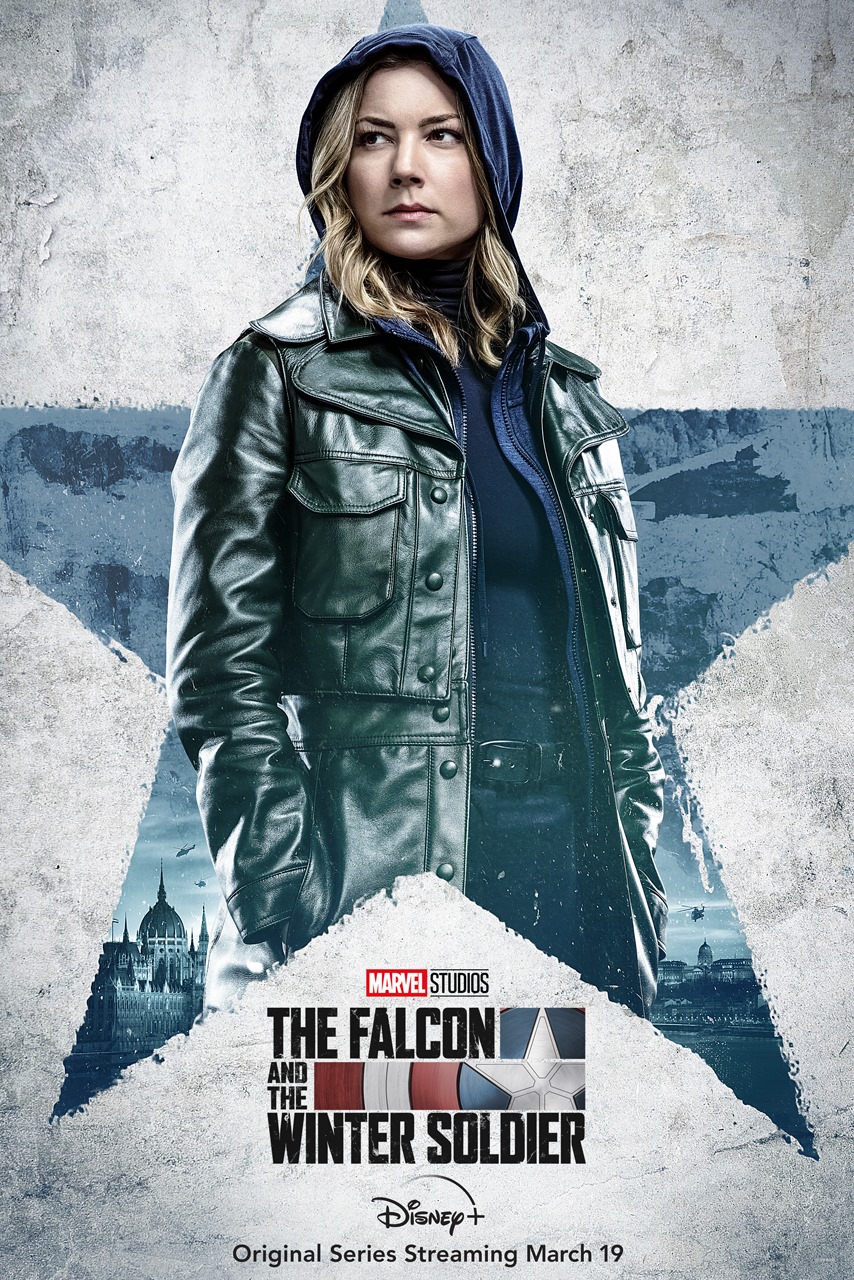 Above, we get a look at Emily VanCamp in the role of Sharon Carter. 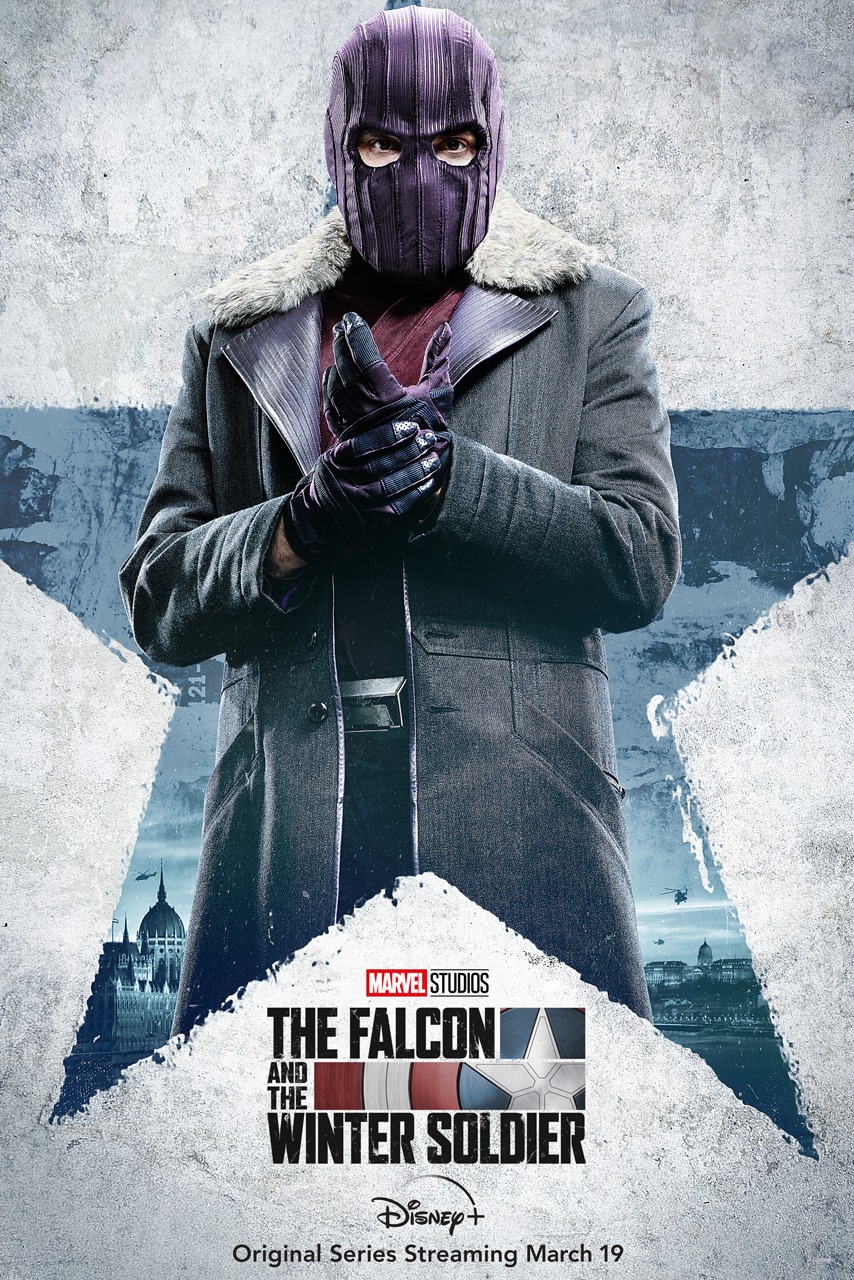 And last but not least it is Baron Zemo played by Daniel Brühl!

The Falcon and the Winter Soldier is expected to pick up where Avengers: Endgame Ended. With Anthony Mackie fully expected to take over the role of Captain America after Steve Rogers decided to hang up his shield. Sam Wilson/Falcon (Anthony Mackie) and Bucky Barnes/Winter Soldier (Sebastian Stan) team up in a global adventure that tests their abilities—and their patience—in Marvel Studios’ “The Falcon and The Winter Soldier.” The all-new series is directed by Kari Skogland; Malcolm Spellman is the head writer.

You can check out the official trailer for the series below:

Readers are encouraged to keep following along with MickeyBlog for the latest Marvel and Disney+ news and updates! Be sure to mark your calendars and tune into the season premiere of The Falcon and the Winter Solider when it debuts of March 19th.