Fallon and Legend team up for “March Again” Parody

With the arrival of March, comes the big unwanted anniversary. Americans entered Covid quarantine one year ago this month, with the hopes of slowing the spread of a deadly virus. While some of us are definitely more “on lockdown” now than others, it’s pretty safe to say that we are all getting a little tired of the monotony.

Late-night host Jimmy Fallon and singer John Legend are no different! The duo teamed up to commemorate the anniversary with an unofficial quarantine ballad, “March Again”, on Fallon’s “Tonight Show”. 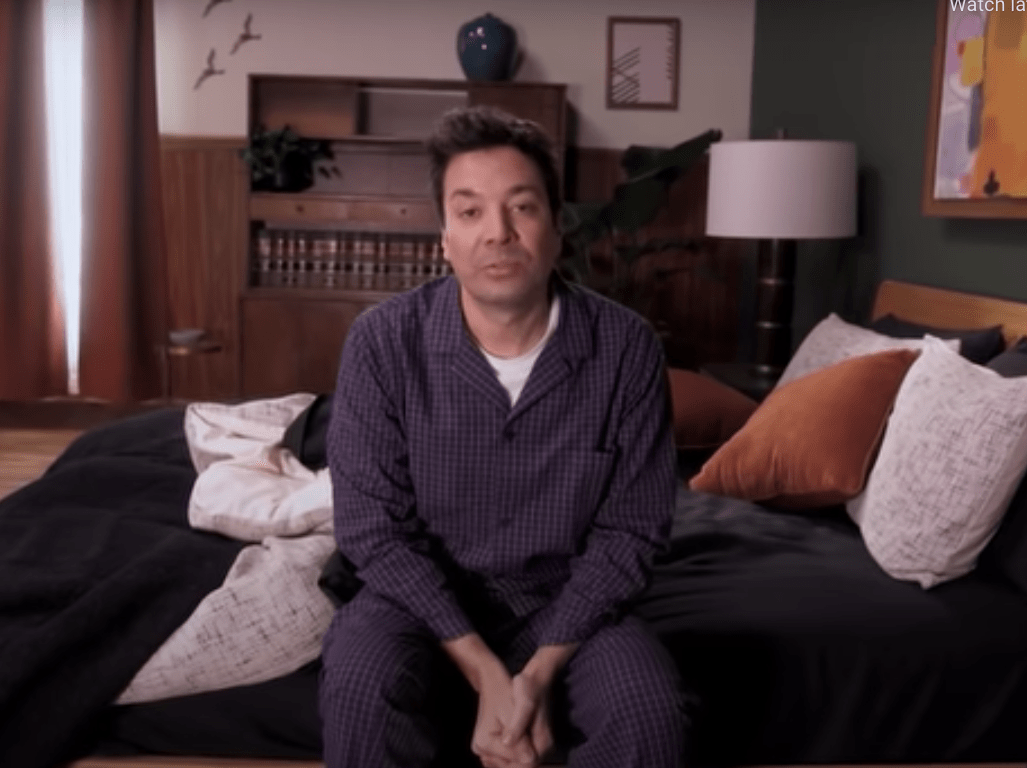 “March Again” parodies the song, “Belle”, from Beauty and the Beast. Incidentally, a film about being locked down in a castle, and a song about being bored with one’s mundane life. Fitting, no? You can see a refresher of “Belle” below.

Fallon opens the sketch by opening his eyes, waking in bed, singing, “March again, it’s another morning. Every day, like the one before.” Instead of a chorus of villagers singing “bonjour”, we have Jimmy saying “I’m bored. I’m bored. Indoors” and we definitely feel him!

Fallon proceeds to a morning many of us are all too familiar with by now, starting with coffee by his living room window, where he notes that his neighbor’s dog has grow up during quarantine. Then on to the ever-familiar Zoom meeting before moving to “this next part of his couch”. 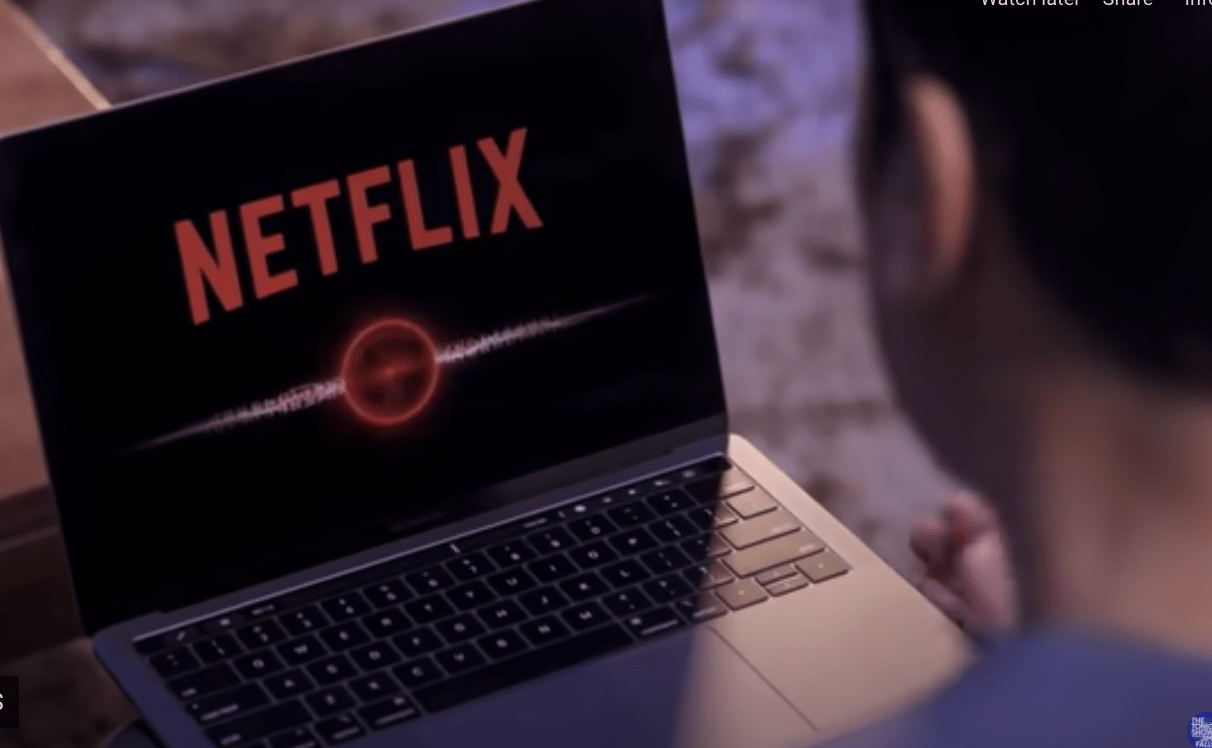 After relocating one cushion over, Jimmy has a chat with Netflix about what’s new and then decides to default to an old favorite. Or tries to anyway, as “The Office” now airs on the NBC-owned streaming service Peacock, the very network Fallon’s own show airs on.

Other familiar mentions from Fallon include Tik Tok dancing, purchasing new exercise equipment, and the familiar layout of a Zoom meeting screen. It’s like we’re back in 2020 all over again! 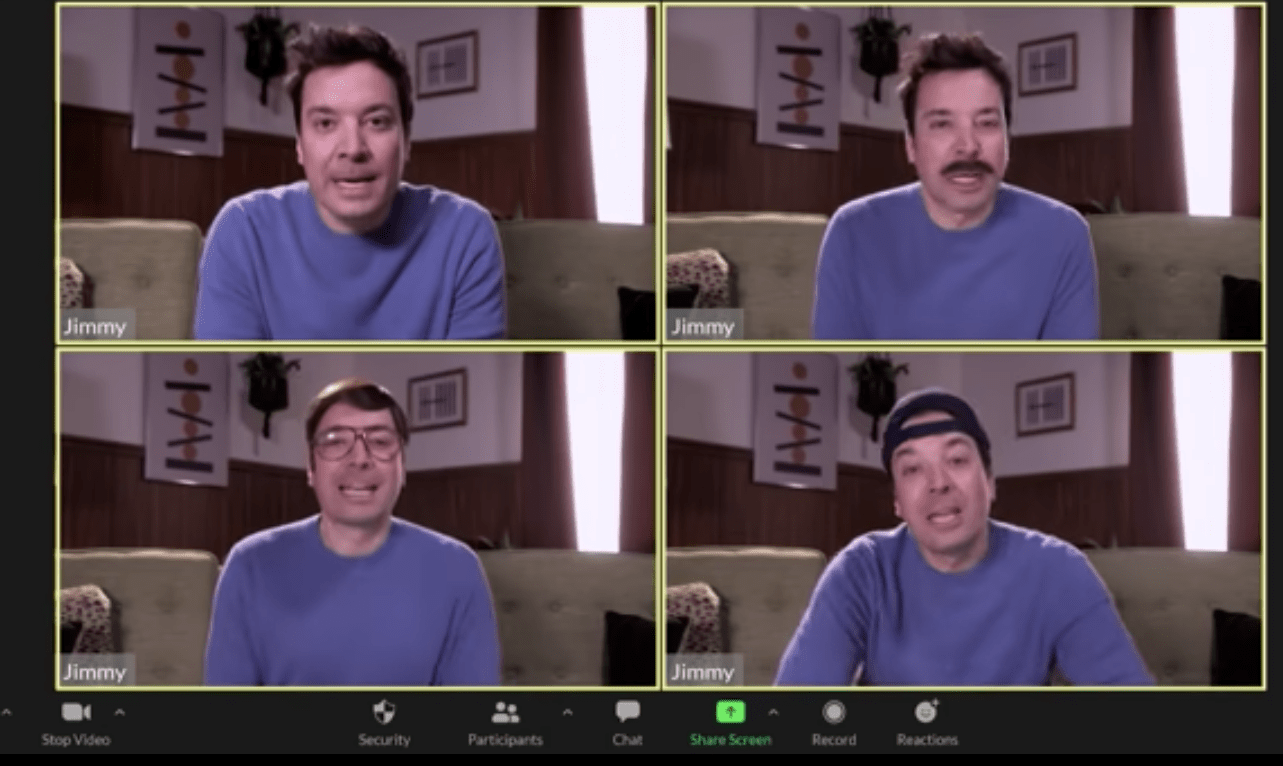 Next we head over to John Legend’s house, where he’s waking up in his cozy plush bed, singing “Oh, isn’t amazing,” just like Belle. He laments about how it seems like it was just March while taking a spa bath. Then shows us that he hasn’t “waxed his chest since quarantine week three”. 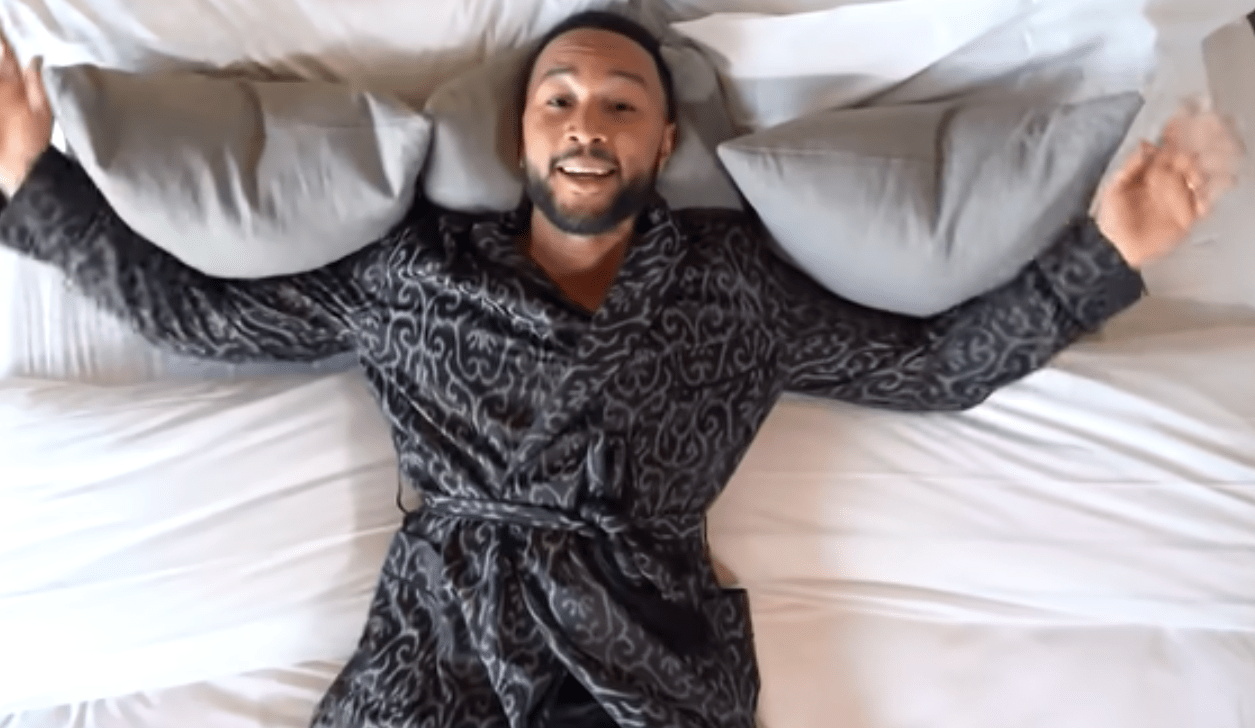 The duo join forces heading into the chorus with a duet about Zoom weddings, shanty songs and the failed Quibi network. They bring it home with “No, I can’t believe it’s been a year – It really has been quite a year. – I can’t believe it’s really March again!” Fallon and Legend collapse in a state of despair and surrender. We all get it, fellas.

Considering a Disney vacation but aren’t sure where to start? As an Authorized Disney Vacation Planner with MickeyTravels, a Platinum Earmarked Agency, I would love to help you make the most of your Disney vacation!  I’m happy to help you with everything from date selection to dining reservations. Together, we can create an itinerary that gives you and your loved ones magical memories for years to come. All of my planning services are 100% FREE to you!  You can fill out the quote form below, contact me via my Facebook page, or email me at andra@MickeyTravels.com. I’d love to help you get back to the magic!