Walt Disney and Mickey Mouse have become American icons, with Mickey being instantly recognizable across the globe.

That’s not to say that the pair did not start from the ground up, as many sacrifices were made to get the Disney name to where it is now. 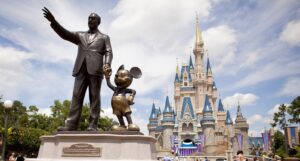 Some people may not be aware of Laugh-O-Gram Studios, Walt’s first animation studio that closed down due to bankruptcy in 1923- just 5 years before Mickey Mouse was born. 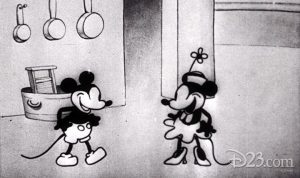 Sadly, the building became derelict after the filing and hasn’t been used since, until a non-profit group named “Thank you, Walt Disney” came along and are in the process of restoring the studio into a museum.

The museum project will celebrate the life of Walt Disney and educate the public on his time in Kansas City. 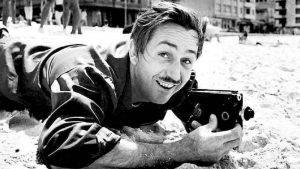 The non-profit group has just been awarded over $300,000 in two grants towards this project, although the entire project is estimated at costing a total of $5 million. The two grants that have just been received will be going towards renovating the exterior of the old studio.

There is a huge amount of Disney history tied to Kansas City, with the Disney family moving to the city from Marceline (the inspiration behind Main Street USA) when Walt was 10 years old.

It was the same year that Walt took upon his first job delivering newspapers around the block and cementing the work ethic that would stick with him for the rest of his life. 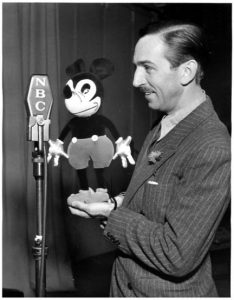 After the dissolving of the Laugh-O-Gram Studios, Walt gathered all the money he could and bought himself a one-way ticket to Los Angeles.

Walt took all of his worldly goods at the time- “a pair of trousers, a checkered coat, a lot of drawing materials and the last of the fairy tale reels we had made” and headed to California, not knowing what the future would hold. 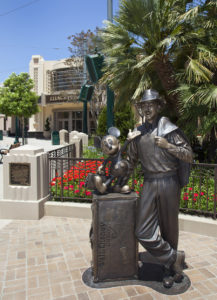 And the rest was history…