Star Wars: The Bad Batch Debut on May 4

The animated Star Wars: The Clone Wars sequel series will get underway on Star Wars day…

“May the Fourth” remains a staple on the Star Wars calendar. And not just because my son “Luke” was born that day. 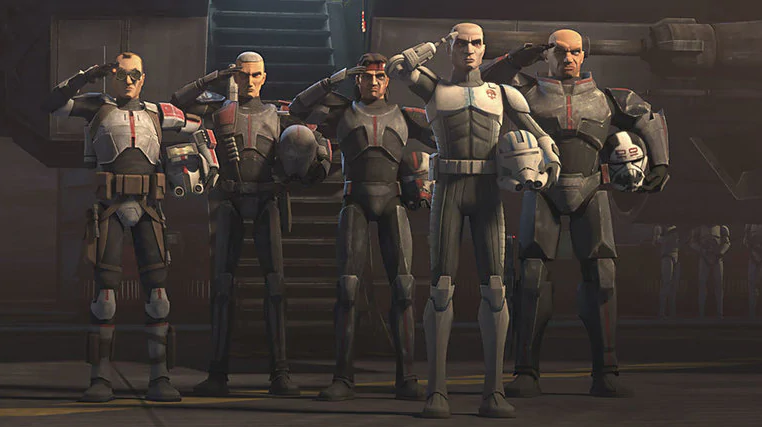 No, for years, the play on “May the Force (Fourth) be with you….” made for a punny way for Star Wars fanatics to celebrate the story and the ubiquitous fandom.

However, these days, the official Star Wars outlets use May 4 as a terrific marketing opportunity. And most fans eat it up. Nom. Nom.

A Disney+ Debut For Clone Force 99 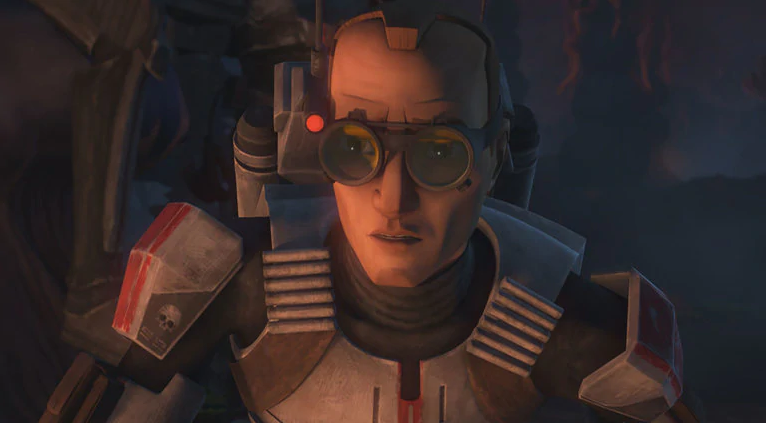 Hence, this year, the next series from a galaxy far, far away — the animated Star Wars: The Bad Batch — will debut on 5/4/21.

Lucasfilm and The Walt Disney Company announced The Bad Batch would premiere exclusively on Disney+ on May 4, a.k.a Star Wars Day, with the second episode premiering on Friday, May 7. On Fridays, subsequent episodes will premiere, with the series exploring the aftermath of the Clone Wars and focusing on Clone Force 99.

Mickeyblog.com first wrote about the return of The Bad Batch back in July of 2020.

At that time, Disney+ announced that it would collaborate with Lucasfilm to produce a sequel series to Star Wars: The Clone Wars.

Agnes Chu, senior VP, content, for Disney Plus, said, “Giving new and existing fans the final chapter of Star Wars: The Clone Wars has been our honor at Disney … While The Clone Wars may have come to its conclusion, our partnership with the groundbreaking storytellers and artists at Lucasfilm Animation is only beginning. 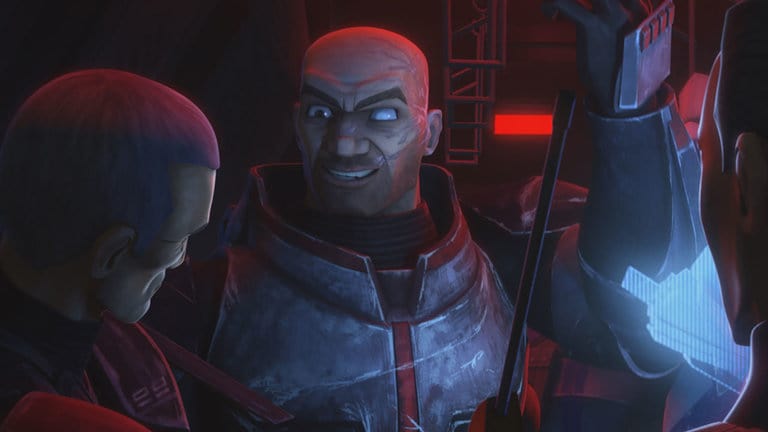 “We are thrilled to bring Dave Filoni’s vision to life through the next adventures of the Bad Batch,” added Chu.

If, like me, you’re having trouble waiting for Star Wars Day, take a minute to rewatch the sizzle reel:

What Easter Eggs did you see in the trailer? My favorite was Fennec Shand (or Ming Na Wen’s character in The Mandalorian). Tell us yours in the comments.