Start revving those engines race fans! We are just a few days away from year’s Daytona 500 on February 14th. To celebrate Disney and Pixar’s Cars Week is returning and fans are invited to join in on the action-packed days leading up to Race Day! The green flag is waved, the race is off, so let’s put the pedal to the medal.

Today we’ll walk you through some fantastic ideas on how you can celebrate Cars Week. With all new products and activations inspired by your favorite real-life NASCAR drivers and iconic “Cars” characters there is something here that will surely make you say KA-CHOW!

1. Start (or Expand) Your “Cars” Collection!

Disney and Pixar’s “Cars,” Mattel, and NASCAR are releasing an epic collaboration to jump start Cars Week. Classic “Cars” characters are getting a NASCAR upgrade, plus some of the coolest and most notable NASCAR drivers have been transformed into die-cast.

Check out NASCAR drivers Chase Elliot, Austin Dillon, and William Bryon next to their inspired die-cast! Coming soon to a Walmart near you. 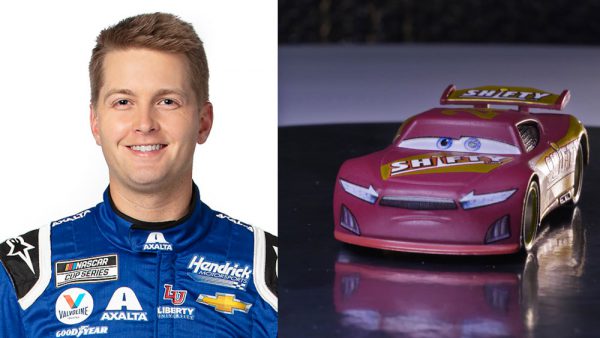 Can’t wait that long? Then check out the list below for some of the available products to add to your very own “Cars” collection! 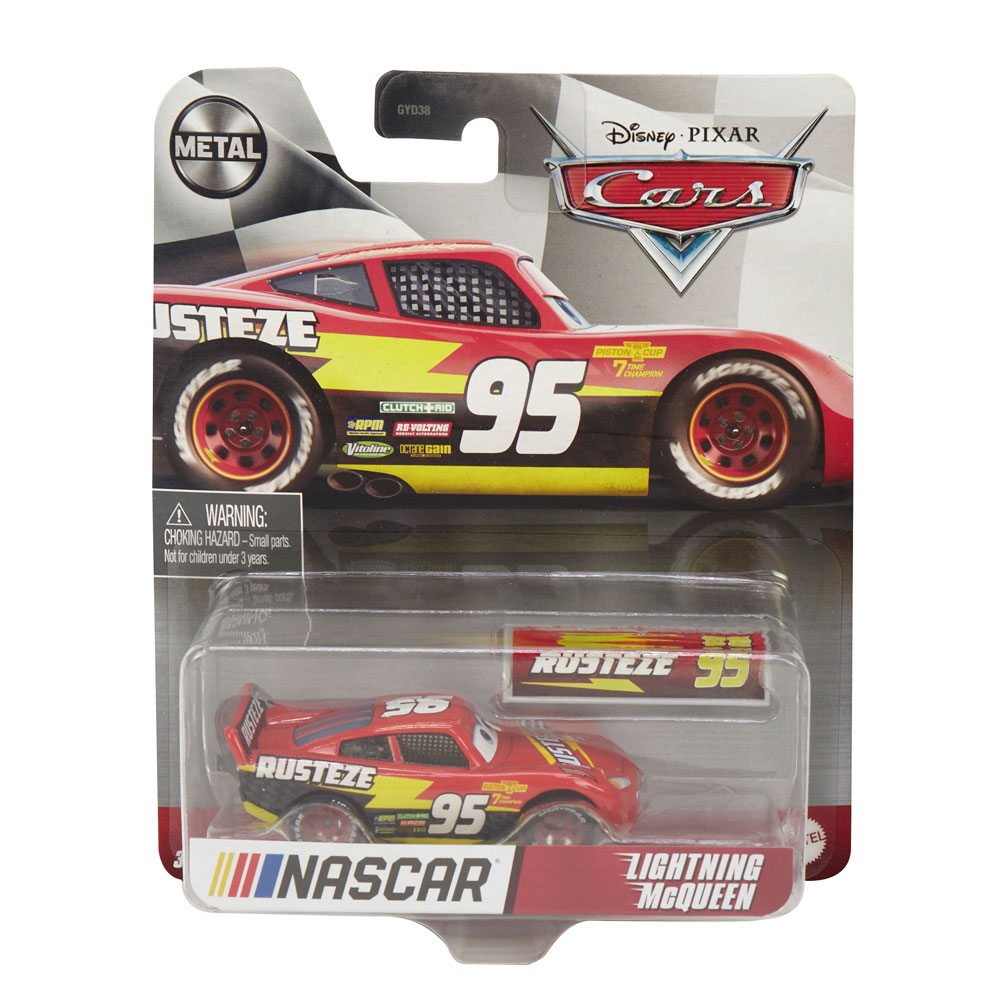 The Disney and Pixar’s “Cars” NASCAR die-cast vehicles are so cool! They are 1:55-scale singles and include our favorite characters like Lightning McQueen, Jackson Storm, Mater, Luigi and Guido but with a NASCAR twist.

Keep an eye out for new “Cars” NASCAR releases rolling out throughout the year on Walmart.com.

Who’s ready for some good clean fun? That’s exactly what’s in store with the Disney and Pixar’s “Cars”-themed Car Wash playset. Watch the color-changing interactive magic with these 1:55 scale as you move them between cold and warm water. 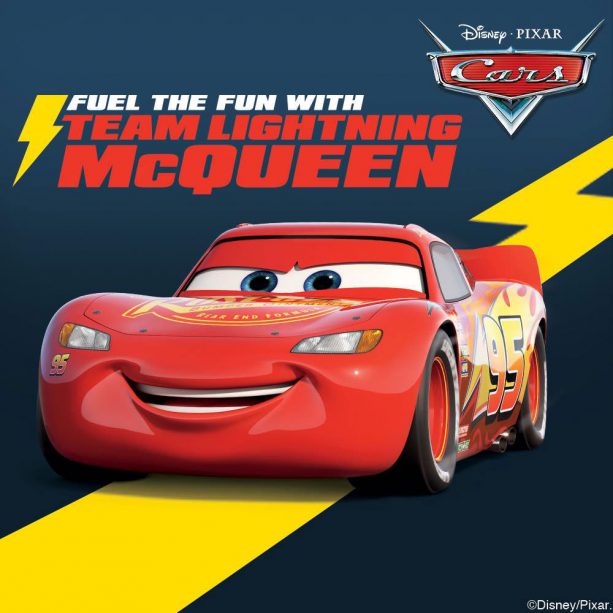 Everyone knows you need some epic tunes as you’re cruising down the road. Now you can stream all of your favorite Pixar tunes on Spotify. Listen to hits from the “Cars” films such as “Life is a Highway,” “Real Gone” and “Sh-Boom.” Listen here. Ka-Chow!

3. Curl up with a good book between races! 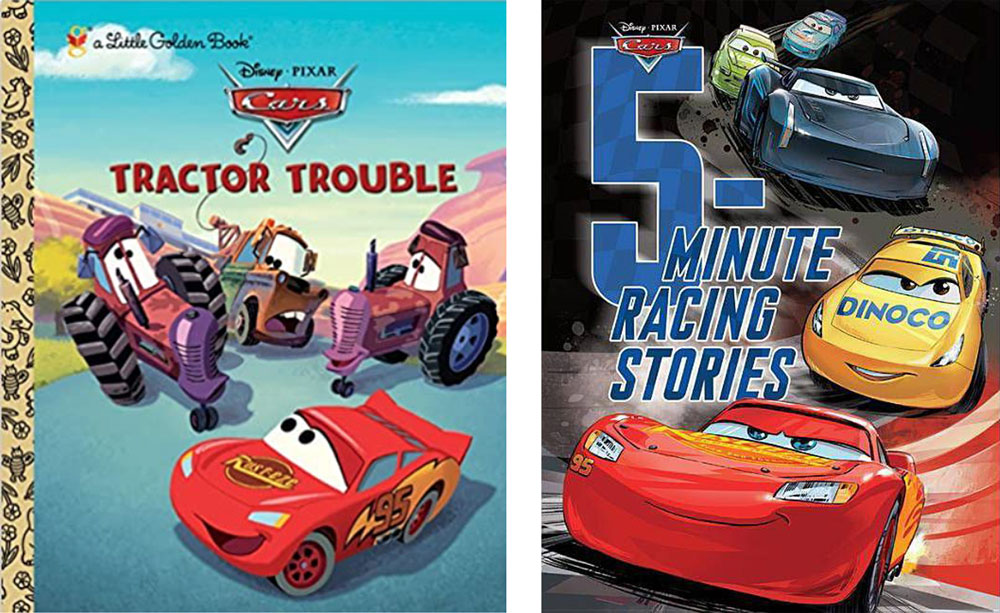 Is shifting into a lower gear more your speed? Then take a look at these two awesome “Cars”-inspired books that are sure to keep you entertained all drive long!

4. Disney Parks Tik Tok Will Get you up to speed on Lightning McQueen

And of course all of the “Cars” films and shorts can be found on Disney+. Did you know that Cars has an awesome YouTube channel featuring clips from the films, unboxing videos and fun toy play content? You can find it here.

Now that you’re geared up for the week, we’d love to see how you’re celebrating at home. Be sure to tag @Pixar @PixarCars and #CarsWeek when sharing on social!