MagicalNewsLIVE: What a View from Magic Kingdom!

As you may know, MagicalNewsLIVE is a staple on my computer, especially on a Saturday night; that’s when, of course, this Disney blogger catches up on work.

Helping me (and everyone) along, is Nick Antonelle — the host of MagicalNewsLIVE. 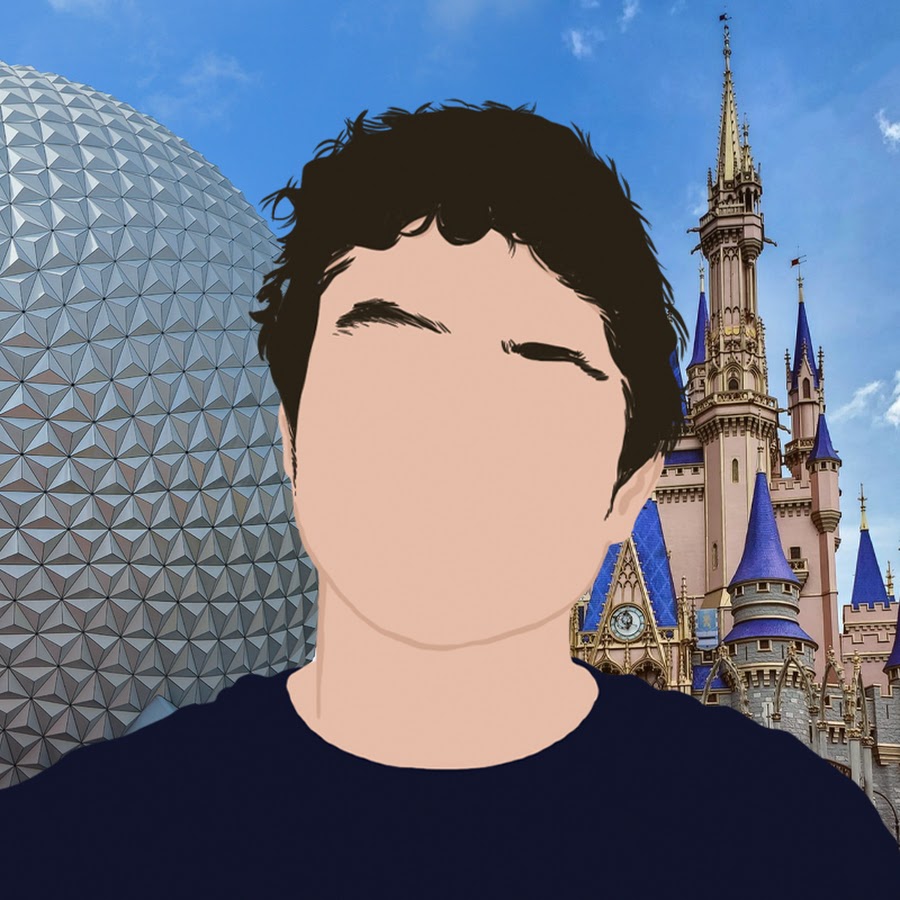 Tonight, nick was in Magic Kingdom. But all evening he teased a terrific view of Walt Disney World’s Electrical Water Pageant.

However, after leaving Magic Kingdom, Nick had to high tail it on the new walkway between the park entrance and The Grand Floridian. However, little did he know that a bit of a strange circumstance would prevent his arriving in his planned spot for the water-bound light parade.

The barges themselves — i.e. the ones that carry the lights from backstage to the middle of Seven Seas Lagoon — blocked his way; that and the bridge that connects to the Grand was moved to allow the boats through. 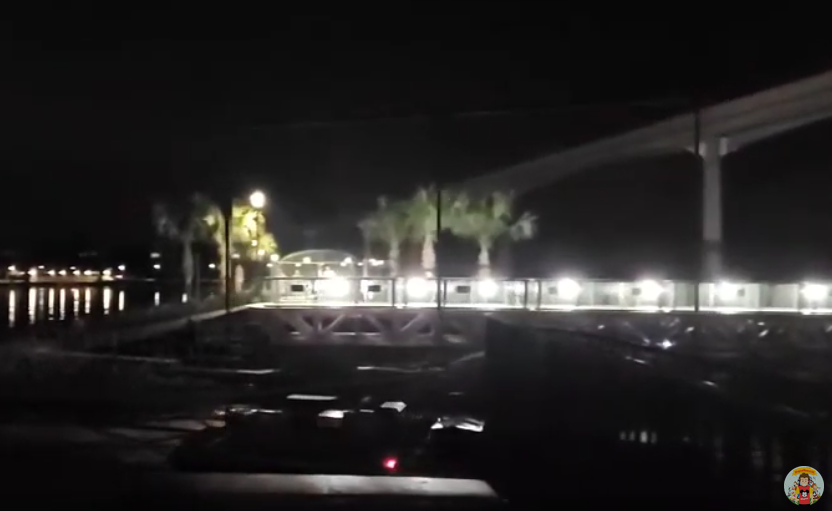 Undaunted, Nick filmed the whole pre-parade and, when the barges made it through and the Electrical Light Pageant began, our host found an even better spot from whence to stream.

And what a stream it was:


But before you go, I want to point out something pretty cool.

I found a Tedx Talk featuring one of the Imagineers who helped create The Electrical Water Pageant.

The Disney way: inspiration, creativity, and having faith in your team | Tom Craven | TEDxACU

In his talk, Tom shares some lessons from his years designing Walt Disney World productions (such as the Electrical Water Pageant, the Main Street Electrical Parade, the Epcot Center Lagoon Show, and a variety of firework shows) to share a message about creativity and the importance of having faith in a dream to make the untried and untested become a reality.

During his 41 year career with the Disney company, Tom advanced from Jungle Cruise ride operator to Manager of the Entertainment Division at Walt Disney World. Along the way, he was involved in one way or another with the design, construction, and Grand Opening of Walt Disney World, Epcot Center, Disney Studios, Tokyo Disneyland, and Disneyland Paris.

What a wonderful night. Thanks to future Imagineer Nick and legendary Imagineer Tom for a great, great evening.