Are you snowed in? We’re here to help! MickeyBlog.com was LIVE from Magic Kingdom!

The MickeyBlog family were out in full force over the past few days, giving all of us snowbound fans on the East Coast a little bit of respite. 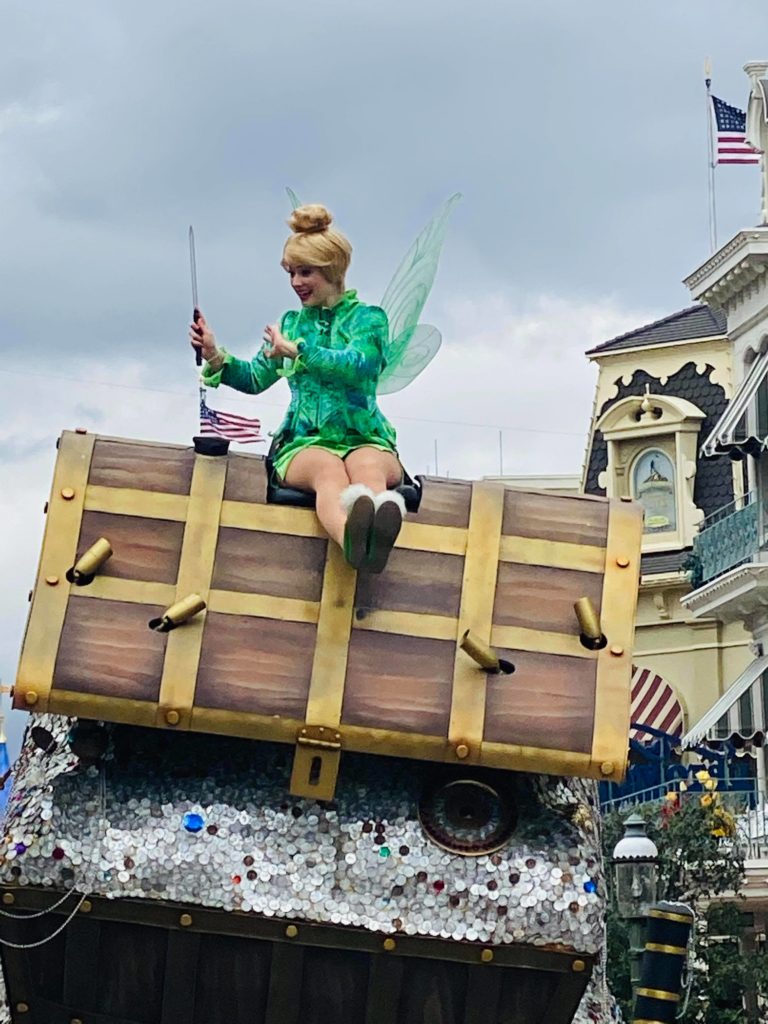 Firstly, Nick Antonelle headed to ALL of Walt Disney World in an eleven-hour stream from all four theme parks AND Disney Springs.

#MondayBlues? Let MagicalNewsLIVE Be The Antidote

Secondly, after looking at the forecast, Greg and Elyssa Antonelle made their way to Magic Kingdom for an impromptu stream designed to give all of us — again — snowbound around the country a little bit of a break.

After walking down Main Street, U.S.A., and after enjoying some great views of Cinderella Castle, MickeyBlog.com’s cameras headed into Tomorrowland.

Above Tomorrowland, the continuously testing PeopleMover seemed to show some progress even as Elyssa searched for new wares (and hot cocoa) in the shops around the land.

Of course, Greg kept everyone entertained, regaling us with tales of his prowess on the Tomorrowland Speedway.

A new look at Tron Coaster construction had the chat hopping, as did the Blog Father’s new “virtual hat toy” and his new Walt Disney World mask (and aviator sunglasses). 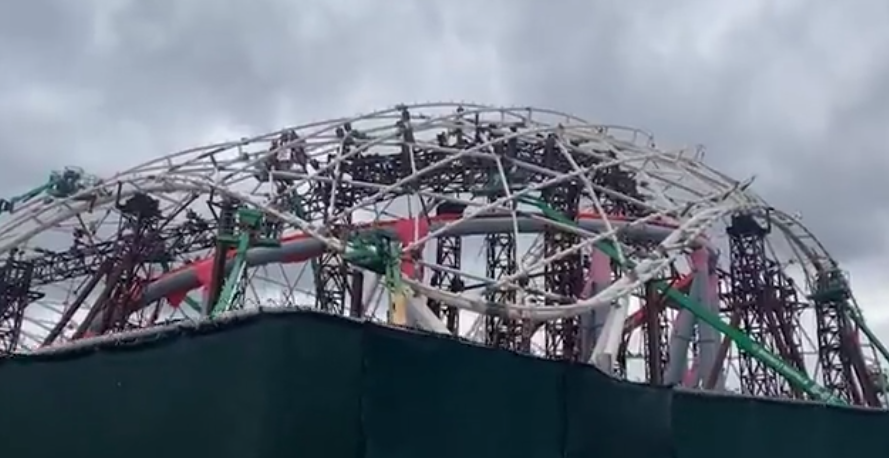 Lines were pretty long on Monday morning, but that didn’t stop the stream – NO. Cavalcades of characters and, well, ducks were highlights from the relaxing stroll around the Magic Kingdom.

That stroll culminated with a triumphant placement of an electronic fedora on Casey of Casey’s Corner.

But we’re getting away from ourselves here. The point is that whether you watched on Monday or will watch on Tuesday, MickeyBlog.com is helping us through the dog days of winter.

So, go shovel your driveway. Salt your walk. Then, come back inside, fire up the Keurig and tune in for some fun from Florida.