Star Wars: Will Knights of the Old Republic Return?

If you have traveled in Star Wars circles for any amount of time, you’ve met them: the “Knights of the Old Republic is better than anything else Star Wars” fan.

While they are, perhaps, one of the rarest genus of the Star Wars fan, they are not to be ignored. 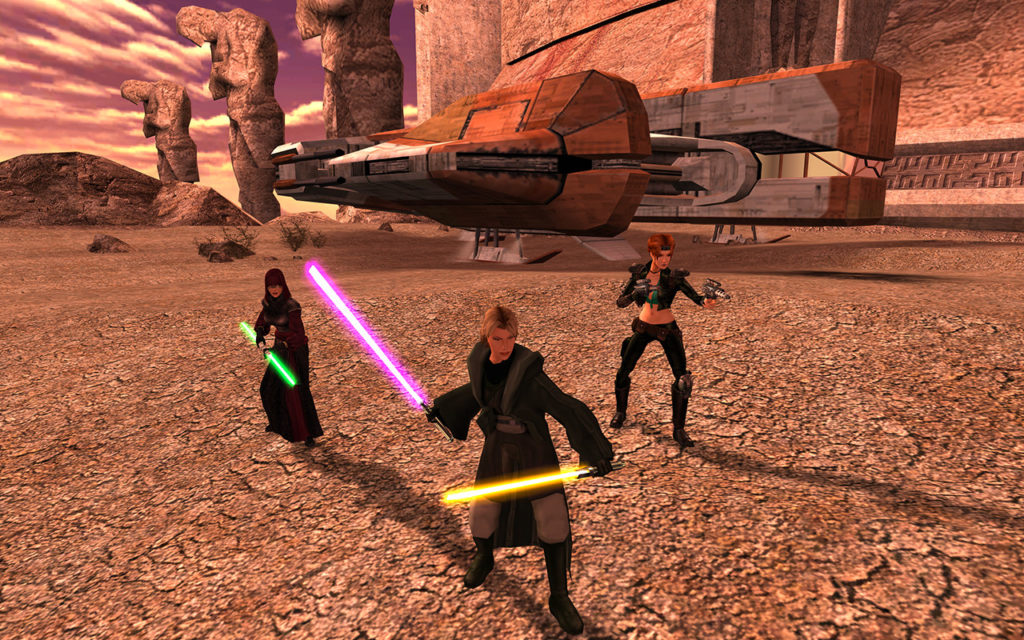 In fact, their rare and distinctive call is recognizable anywhere. 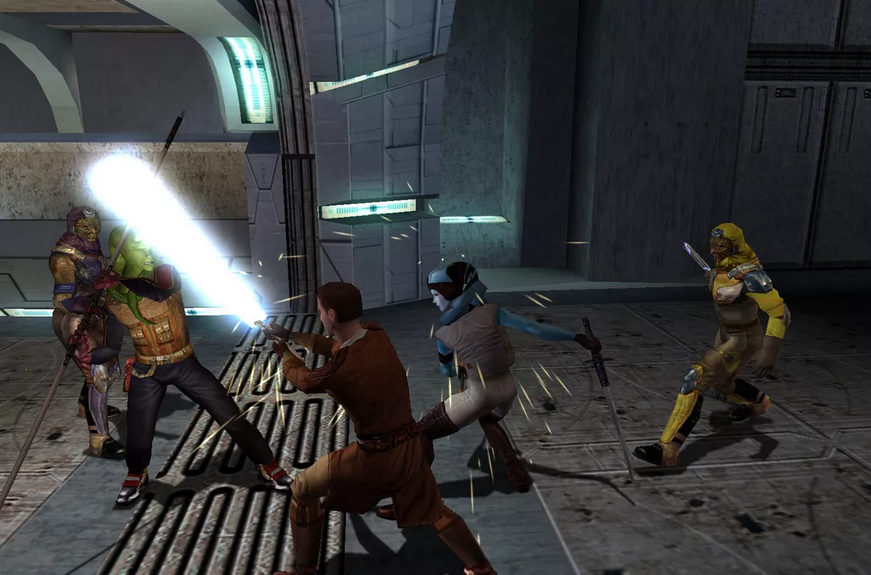 And, while you study them (or roll your eyes at them), do not discount their opinions.

In all seriousness, Knights of the Old Republic is very cool. 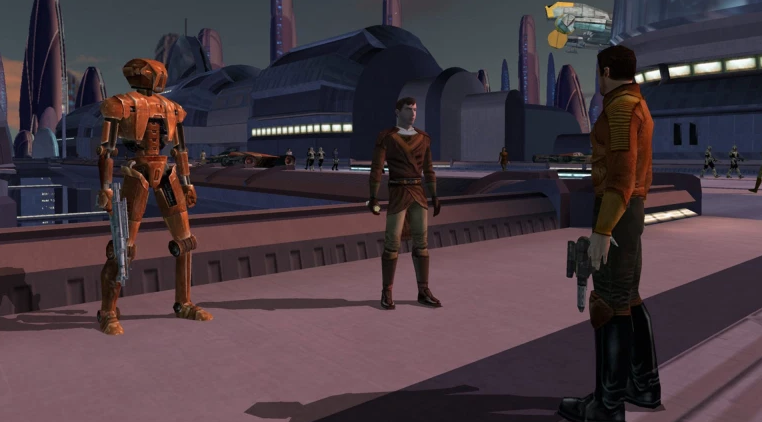 And while it didn’t shift MY attention away from Star Wars movies, television, or books, at one time I did spend quite a bit of time playing this classic game. 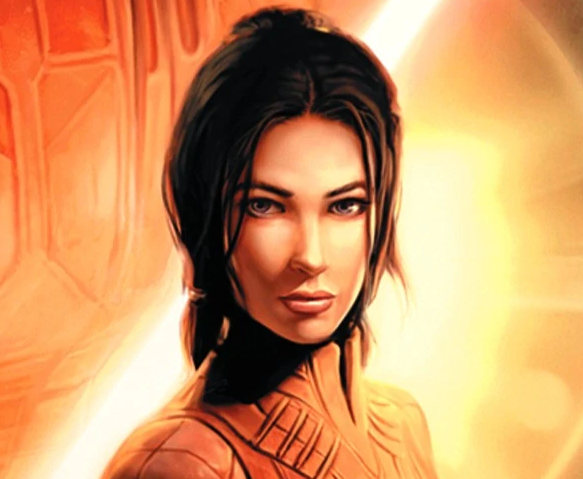 IGN.com recently reported on the development of a new version of KOTOR. 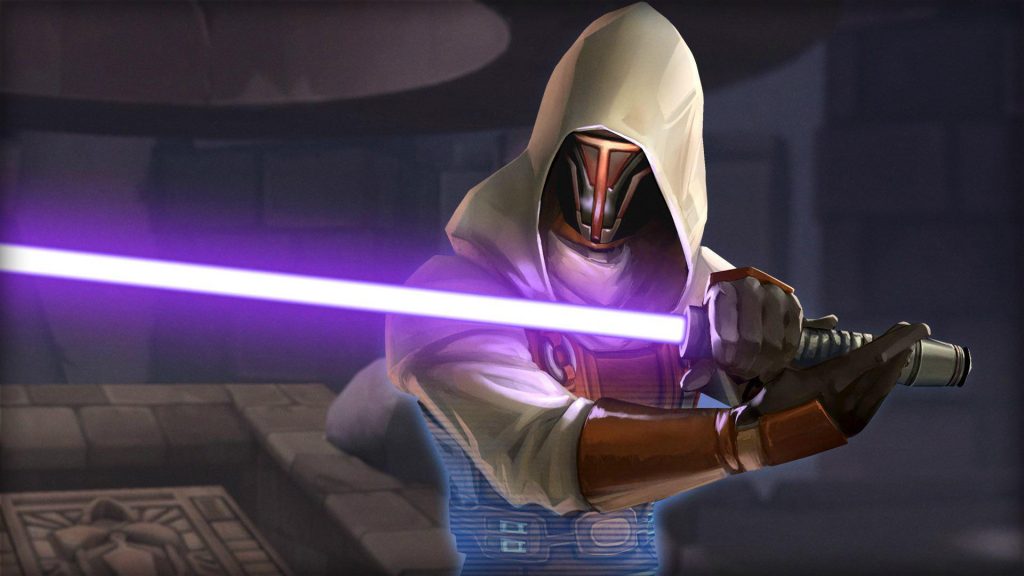 Bloomberg’s Jason Schreier has previously spoken of a potential KOTOR project, both on ResetERA and Twitter, and his words echo Bespin Bulletin’s comments.

Furthermore, Wushu Studio’s Nate Najda also took to ResetERA in response to this to say “It’s not as mysterious as you think. It’s just not a household name most people are aware of.” 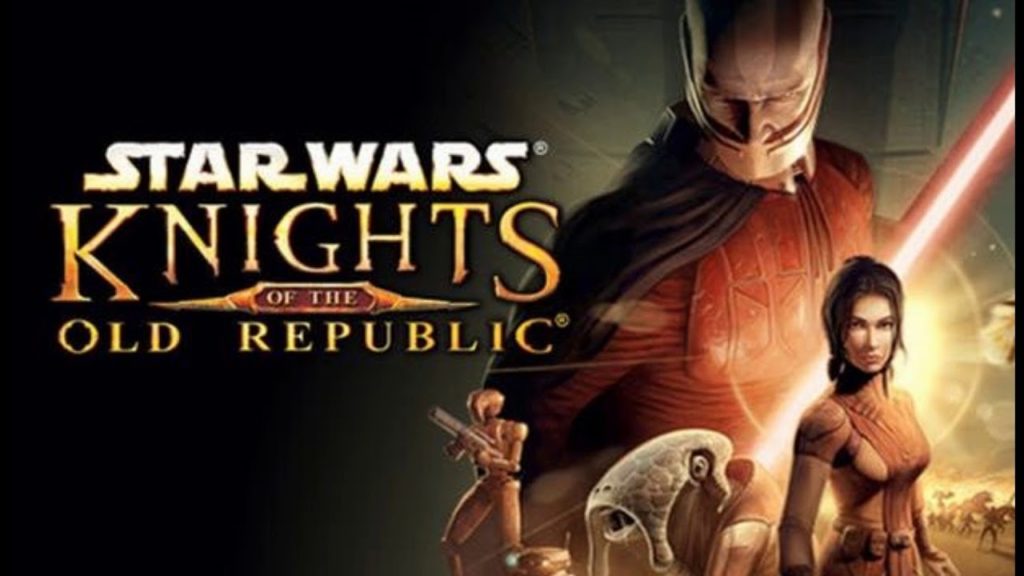 I mean, sounds great. So who is making it and when will it arrive?

Lucasfilm has also said that it was working on something Star Wars: Knights of the Old Republic-related and a report following those comments mention it could be a planned movie.

And of course, Lucasfilm Games was just announced.

So, with the Star Wars canon continuing to expand. And with Lucasfilm Games newly minted; well, it makes sense for another chance to play in the “Old Republic.”

Now, we just need to figure out where the game is coming from (and when it is coming).