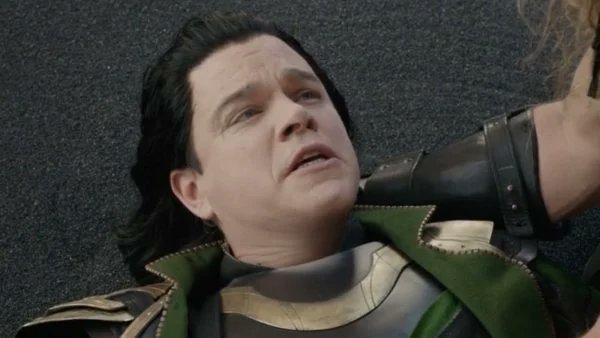 According to various online sources, Matt Damon and his family have officially touched down in Australia as the actor get’s ready for a role in Thor: Love and Thunder.

The family arrived yesterday in a private jet and will be quarantined in a private facility ahead of filming. 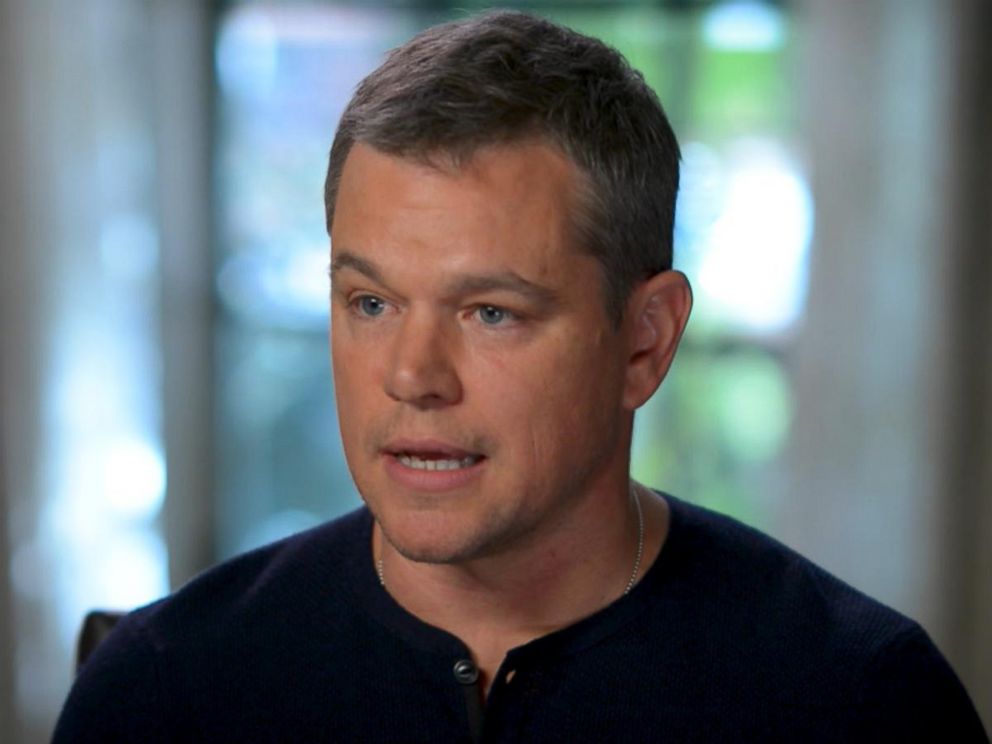 Other members of the Love & Thunder cast including Chris Pratt, Dave Bautista and Tessa Thompson are currently in quarantine in Australia where they are being kept in a government hotel.  Natalie Portman who is also reprising her role as Jane Foster in the film has already been in Australia for a few months.

At the moment, Damon’s role in the film remains a mystery.  However, as it should be noted and as our feature image indicates, Damon did previously appear in Thor: Ragnarok as an actor playing Loki in a stage play in Asgard. It’s possible that this role will be expanded as going through the extended quarantine process does seem like a lot for simply another cameo. 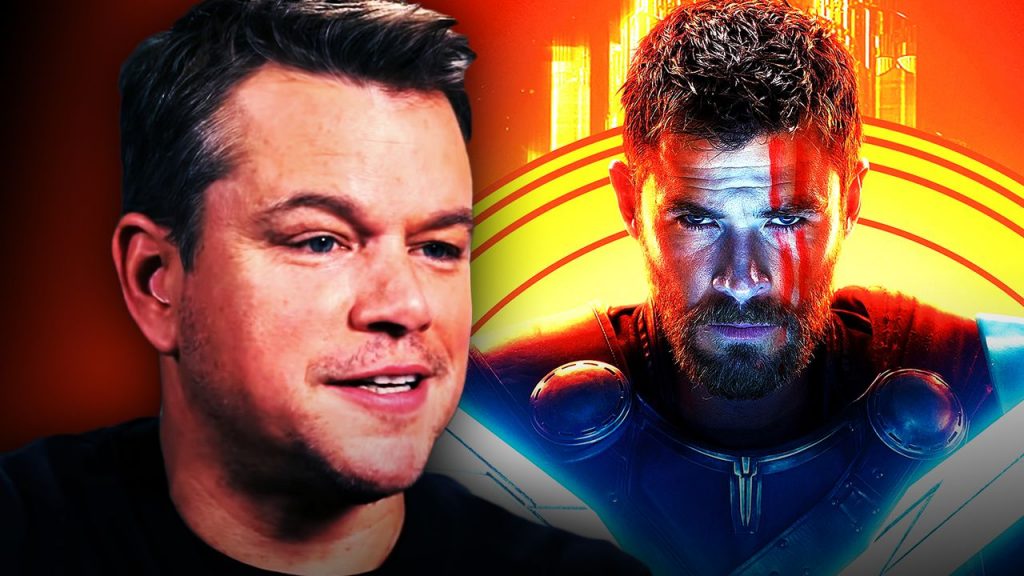 Damon and his family have been known to spend extended periods of time in Australia to be with friends Chris Hemsworth and Elsa Pataky.  There was even speculation that he had previously considered buying a home in the country. 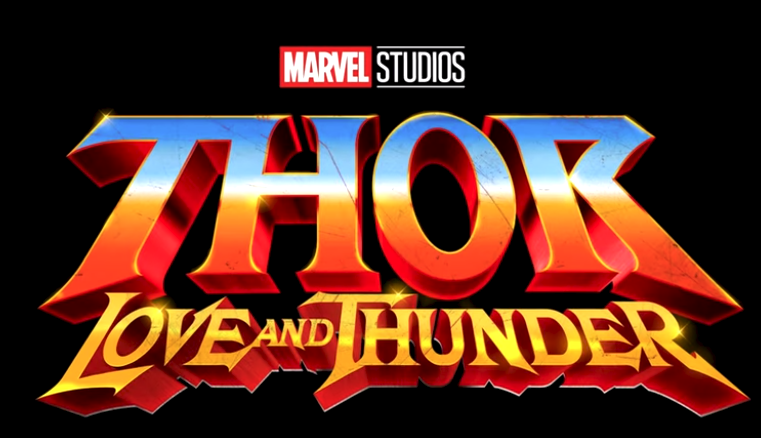 Thor: Love and Thunder is the fourth Thor film in the Marvel Cinematic Universe and it is expected that the plot will follow the content in The Mighty Thor which has Jane Foster amassing Thor’s powers!  The last time we saw Thor he was spending time with The Guardians of the Galaxy which looks like it will be factored into the story with the news that  Pratt, Bautista, Karen Gillan, Sean Gunn and Pom Klementieff are all in Sydney for the production.

We also know that Christian Bale will be playing the baddie in the film.

Readers are encouraged to keep following along with MickeyBlog for more Marvel news and updates!