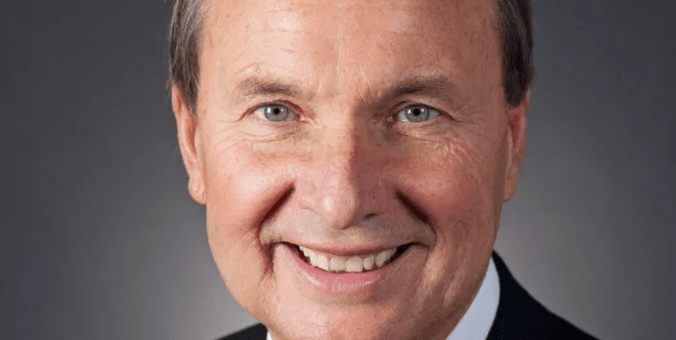 On January 1, Executive Chairman of The Walt Disney Company Bob Iger tweeted his condolences regarding the loss of Richard Bates, Disney’s VP for government relations.

I am heartbroken by the sudden loss of longtime colleague & dear friend Richard Bates—a widely respected executive, who was also extraordinarily kind, charming & irresistibly witty. His loss is profound & our prayers are with his wife Rose & sons Ricky & Chris. 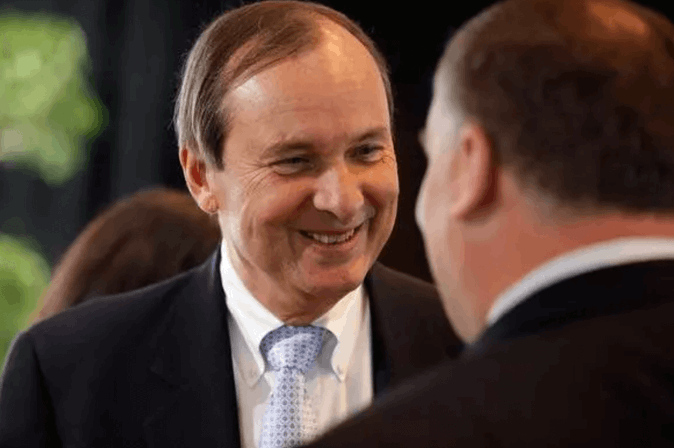 No cause of death was given, but The Walt Disney Co. said that his passing was sudden. In a joint statement Disney Executive Chairman Bob Iger and Chief Executive Officer Bob Chapek said that “his loss is profound.” 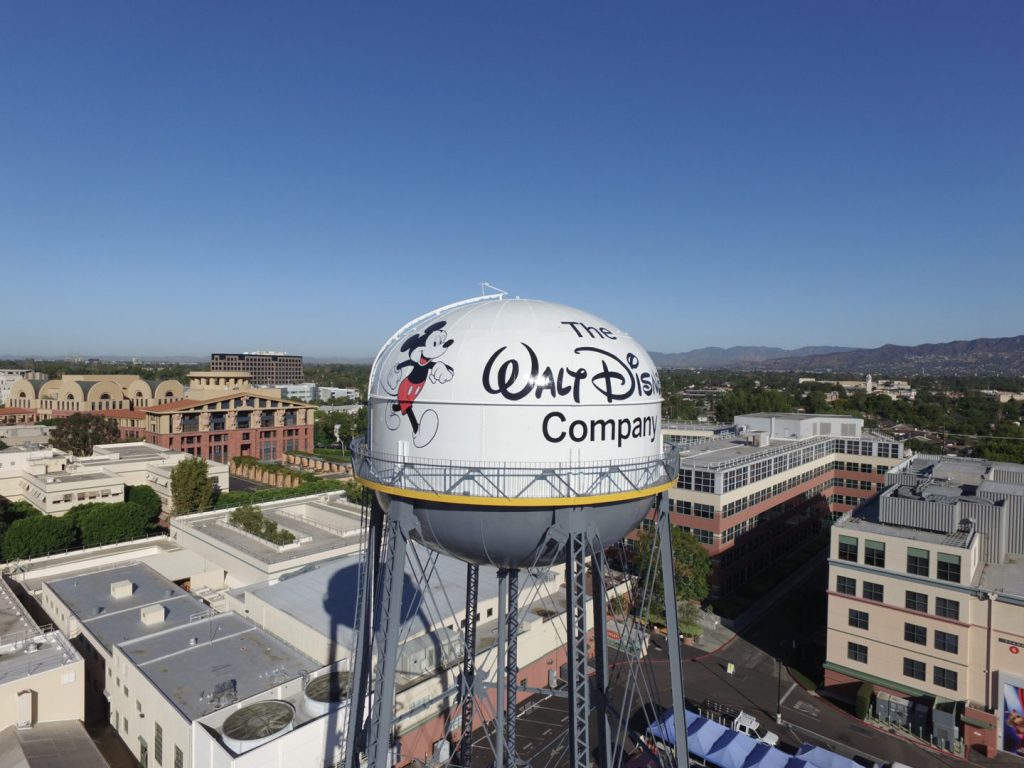 All of us at Disney are heartbroken by the sudden loss of our longtime colleague and dear friend Richard Bates. As head of our Government Relations team in Washington, D.C., Richard was second to none in his field —- widely respected for his incredible achievements and beloved for his extraordinary kindness, compassion, and irresistible wit. He was passionate about his work and approached it with the same astuteness and unwavering enthusiasm he demonstrated when he first joined Disney three decades ago. For those of us lucky enough to have known Richard personally, his loss is profound. He will be deeply missed, and our prayers and heartfelt condolences go out to his wife Rose, their sons Ricky and Chris, and his entire family.

First to open a DC office for Disney

Richard Bates was one of the best executives at Disney when I was CEO, but also an extremely great guy, sincere, honest, with advice that was always right. Such a loss! So sad! RIP @WaltDisneyCo https://t.co/VSEa8eaRnF via @variety

Bates served as senior VP of government relations for Disney. He was the first to open a Washington, D.C. office for the studio when he signed on. Before joining Disney, Bates served as executive director of the Democratic Congressional Campaign Committee, where he steered a staff of 80.

In 2018, Bates was elected to the board of trustees of the Media Institute, a Washington, D.C.-based advocacy organization for free speech and communications policy issues.

Bates was a native of Fairfax, Va.

Finally, the MickeyBlog.com family extends heartfelt condolences to the family and friends of Richard Bates.