How To Watch Pixar’s Soul This Christmas!

Let’s be honest. This year we are celebrating a different sort of Christmas with cozying up at home being a key element of our 2020 celebrations! With that in mind, Disney-Pixar have decided to release their next feature length film on Christmas day to be viewed in your living room! 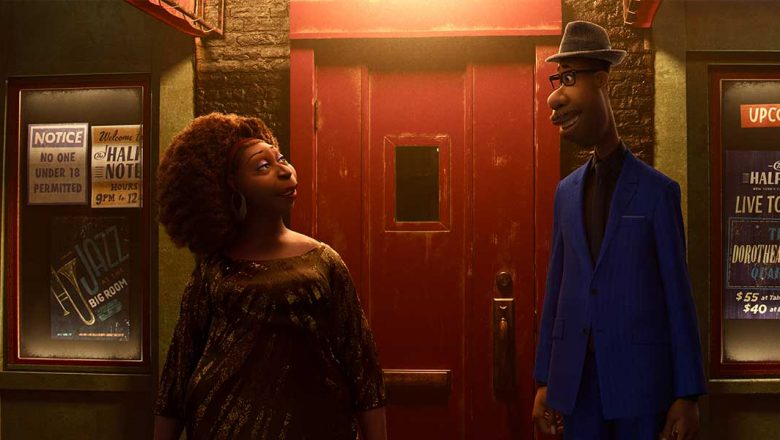 Soul is the latest film from the geniuses behind Toy Story, Cars, Monsters Inc. and more!  Not only can you find ALL the films just mentioned on Disney’s streaming network Disney+ but starting TOMORROW Soul will be joining this fantastic line-up!

What’s even better is that unlike Mulan which was released earlier this year for an additional premium fee of $30.00, Soul is going to actually be free to view for all subscribers! Soul tells the story of music teacher Joe Gardner who dreams of play at one of the New York’s famous jazz clubs.  Just as his dream is about to come true and unfortunate accident sends him to The Great Beyond.  The film features characters voiced by Jamie Foxx, Angela Bassett, Daveed Diggs and Tina Fey.

As CNET tells us, initial reviews are in and the film current has a 91 rating on Metacritic!

When is Soul’s release date?

The film was originally scheduled to be released in June but this was cancelled due to COVID-19.  The film will now premiere on Disney+ TOMORROW (December 25th) for all Disney Plus subscribers around the world! 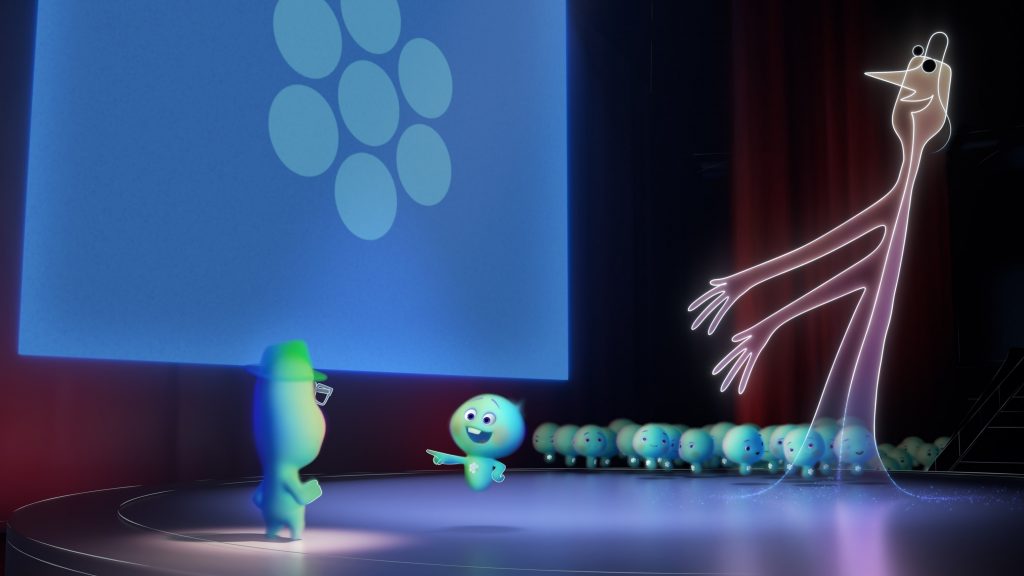 How can I watch Soul?

You need a Disney+ subscription.  However the great news is that not only can you watch the film as many times as you like, you’ll also have access to an incredible library of Disney, Marvel and Star Wars films! As CNET points out, there are three ways to subscribe:

Disney Plus can be streamed on smart TVs, Xbox, PlayStation, Amazon, Apple, Android and Roku devices! So what are you waiting for? Sign up and you’ll have Christmas movie night covered.