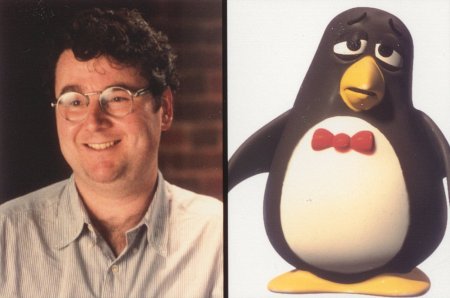 We hope by now you’ve had a chance to see Pixar’s incredible new film Soul on DIsney+.  If not you’ll definitely want to head over to Disney+ and check it out.

And if you’re a fan of Pixar films, you’ll want to be on the lookout to Disney’s touching tribute to late animator Joe Ranft who was known for his work on films like Toy Story and Cars. 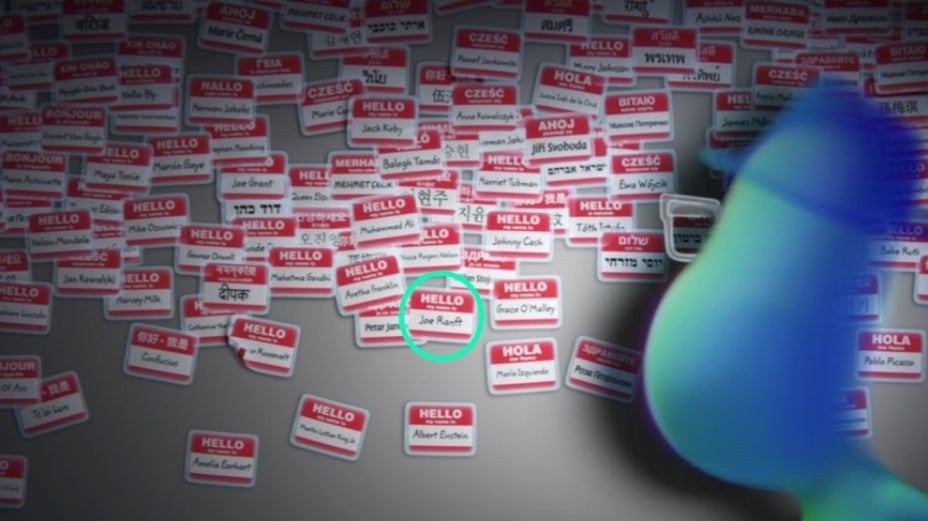 Soul tells the story of middle school band teacher Joe (Jamie Foxx) who suffers an accident and when his soul separates from his body he ends up in place known as The Great Beyond.  Not ready to give up on his life on Earth, Joe attempts to flee and instead finds himself in The Great Before, a place where souls develop their personalities before heading to Earth.  Here he poses as a counselor and finds himself as the mentor to a misanthropic soul 22 (played by Tina Fey.)

22 hasn’t managed to “pass” the requirements to become earth-bound and has instead amassed a collection of all the counselors that tried and failed to ready her for life! In her hideout, 22 proudly displays nametags from notable mentors like Gandhi, Mother Theresa and Albert Einstein who have tired and failed to help her see the purpose of life.  In the scene where you can see all of the mentor nametags, if you look closely you’ll notice that one right in the center bears Ranft’s name! 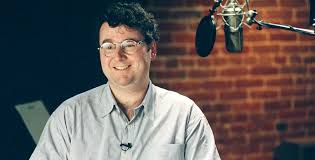 As ComicBook.com tells us, Ranft and Soul director Pete Docter worked together on Toy Story.  Ranft also served as the story artist on Docter’s first feature as director, 2001’s Monsters Inc. where Ranft even voiced the blue-skinned monster who nearly panics when touched by a human child.  Ranft also voiced roles including Heimlich in A Bug’s Life and Weezy in Toy Story 2.

Ranft made his directorial debut on Cars where he served as writer and co-director with John Lasseter.  However, Ranft, passed away at the age of 45 in a car accident and the film, which was released in 2006 was dedicated to his memory. 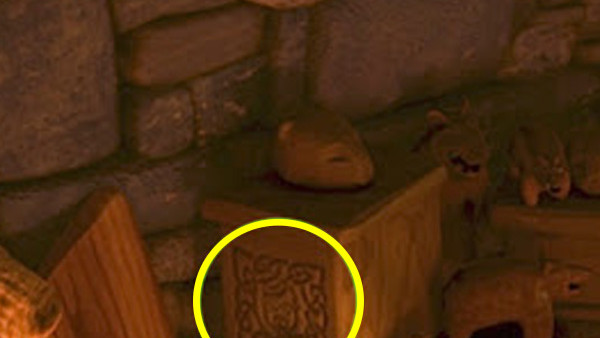 Soul isn’t the only film to feature a Ranft-inspired Easter Egg.  In 2012’s Brave who can see a Celtic engraving of Ranft in the witch’s cottage. .

Docter spoke to /Film about the Easter-egg filled wall of stickers saying, “We wanted a wall full of stickers. So there were plenty of chances for people to fill in their own.” Docter also mentions that among the names is Joe Grant who was one of the great Disney story artists back in the 1940’s.  Docter remembers,  “I got to know him when he was like 95 or something, and he was a great mentor to me. As well as the father of Frank Oz, this guy named Mike Oznowicz. He lived locally in Oakland, and we would meet him every weekend, and his was just a fantastic, full of life guy. And a bunch of other folks.”

Thinking about an end of Summer Disney World getaway? Getting started is easy! Simply fill out our form below to get your FREE, no-obligation quote from MickeyTravels