If you’ve been following along with MickeyBlog you’ll know that today marked the start of D23’s Fantastic Worlds Virtual Convention! One of the panels held this afternoon was Star Wars Galaxy’s Edge Storytelling Through Merchandise.

There were a few awesome takeaways that we’re excited to share with you from the panel. Chief among them was the news that a brand new droid is coming to the depot! 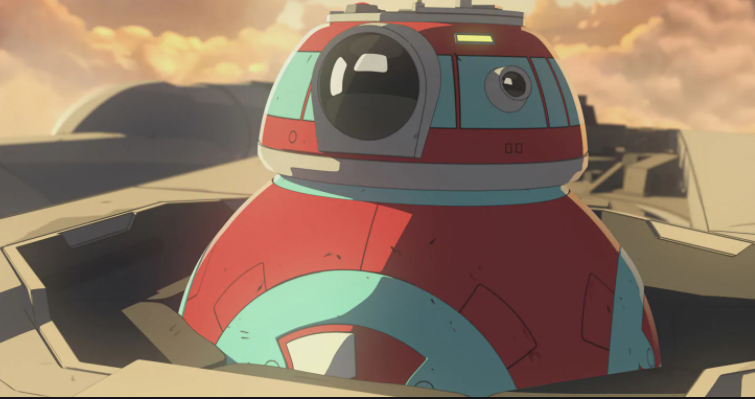 The announcement was made that a brand new CB-23 Droid will be hitting the Depot starting tomorrow! This droid is from Star Wars Resistance. It is a maroon and turquoise BB astromech unit that served as Poe Dameron’s co-pilot while BB-8 kept tabs on Kaz and his spying mission.  He’s best known for famously clasing with BB-8 when the two came together for a mission aboard a freighter but they eventually came to an understanding!

If you’ll be visiting Hollywood Studios in the weeks ahead be sure to pop by Galaxy’s Edge and pick up your very own CB-23.

If you’ve ever been to the Droid Depot before then you know that one of the coolest details are the five droids hanging out in front of the shop.  If you’re as fond of these droids as we are, then you’ll be delighted to know that Disney is coming out with a collectors set that features all five. 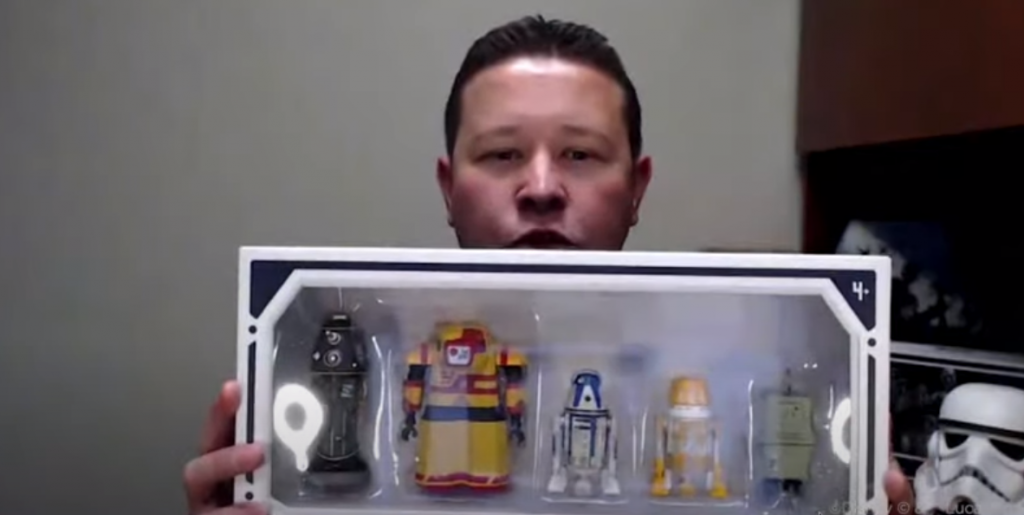 The Droid Depot 5-pack will be coming to Hollywood Studios at some point soon. So be on the lookout for what is sure to be a hot collector’s item!

Next we move over to the Toydarian Toymaker where a few new additions have recently been added to the collection there.  This includes (of course) Baby Yoda from The Mandalorian. 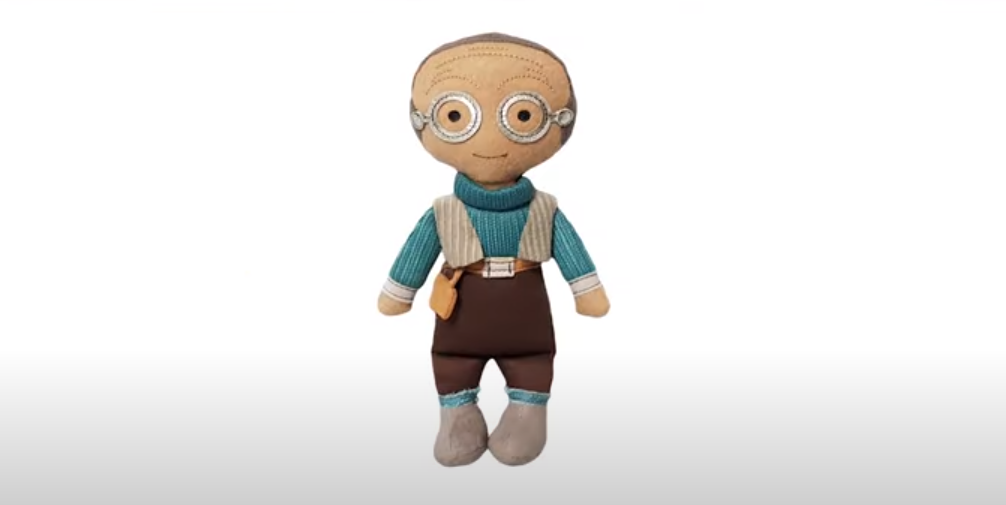 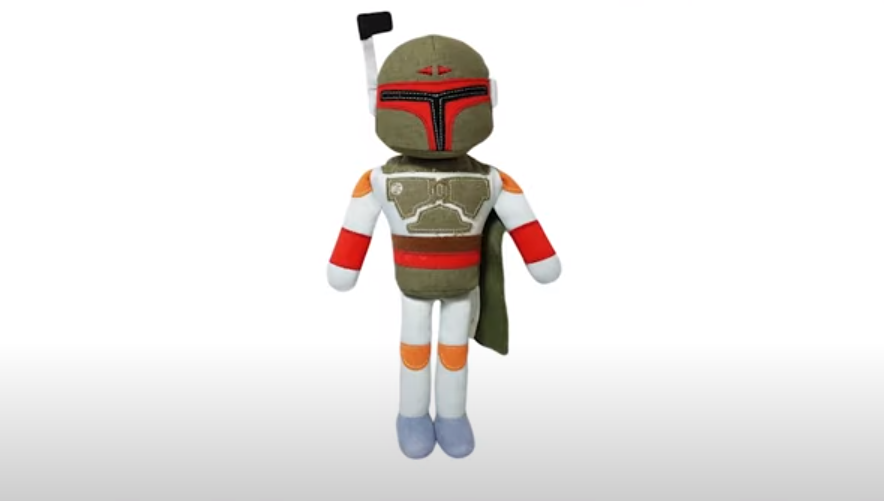 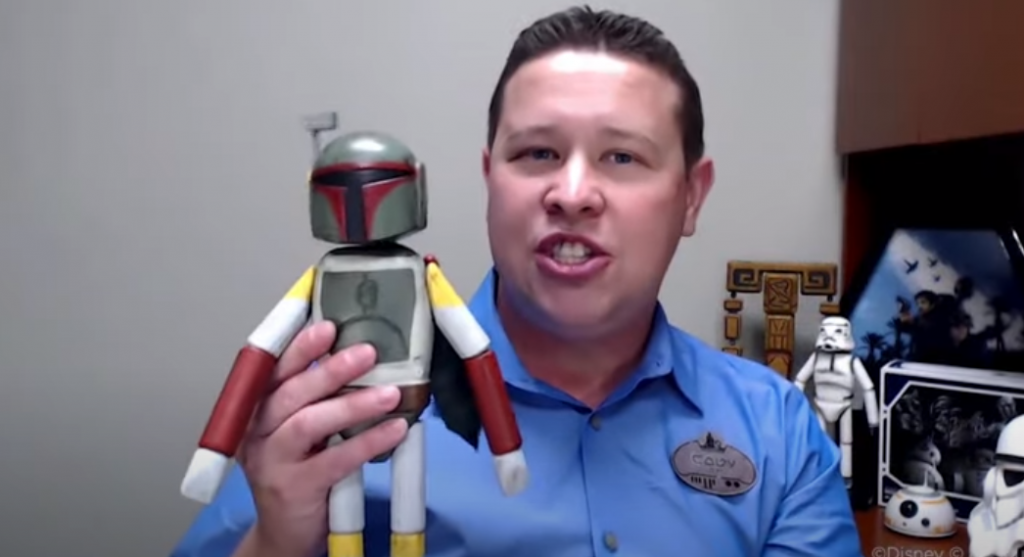 In addition Boba-Fett wooden doll which will be coming soon to Hollywood Studios and is inspired by the Jyn Erso stormtrooper doll. 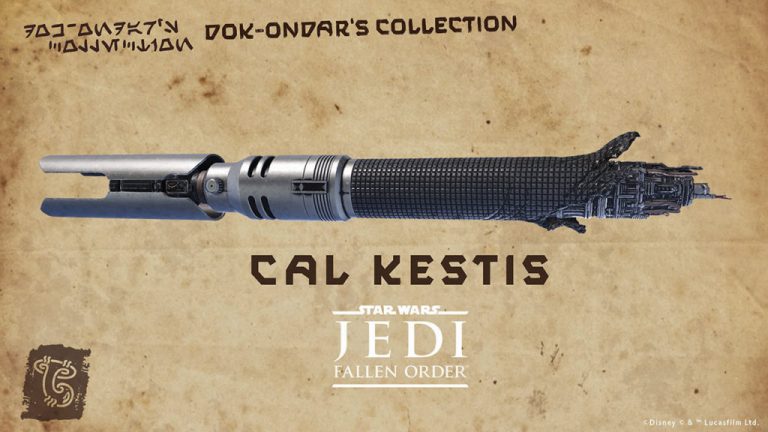 When it comes to Lightsabers, our MickeyBlogger John previously reported that Disney will be releasing a model of Cal Kestis’ lightsaber!  Cal Kestis is the main hero in Star Wars Jedi: Fallen Order video game. The new lightsaber is expected to be released in the Fall of 2021. It will be the first lightsaber at Dok’s to have come from a video game.

This is just one of many legacy lightsabers Disney has dropped over the last few months. others include Ahsoka Tano’s hilts and blades from Star Wars: The Clone Wars, and Count Dooku’s Sith weapon will come to Star Wars: Galaxy’s Edge this Fall.

For a full rundown of al lof the incredible merchandise you’ll find at Star Wars: Galaxy’s Edge be sure to check out the panel discussion in its entirety here:

Thinking about a visit to Disney World? Getting started is easy! Simply fill out our form below to get your FREE, no-obligation quote from MickeyTravels
Find articles like this helpful? Then why not consider working with an Authorized Disney Vacation Planner? As an agent with MickeyTravels, I’ll be on hand to assist you with everything from finding your perfect sailing and stateroom to helping you plan lots of special touches to make your visit truly magical.  Best of all my services are absolutely FREE.  Get in touch at 1.800.801.4025 via email at mroden@mickeytravels.com or follow along on Facebook
Share