The Mandalorian: Check Out The Season 2 Schedule

Schedule your viewing of Season 2 of The Mandalorian….

Okay, my calendar is updated? Is yours? The Mandalorian is coming and, for me, it’s appointment viewing….

But let’s get the facts down.

According to CNET, Season 2’s episodes will air as follows…

It’s basically a weekly drop each Friday. In its first season The Mandalorian had a bit of a weirder schedule, with some episodes dropping within days, and others with a gap of almost two weeks. This time round it seems like Disney is going a bit more regimented to avoid confusion and disappointment.

“The Mandalorian” premieres October 30, 2020, streaming only on Disney+. 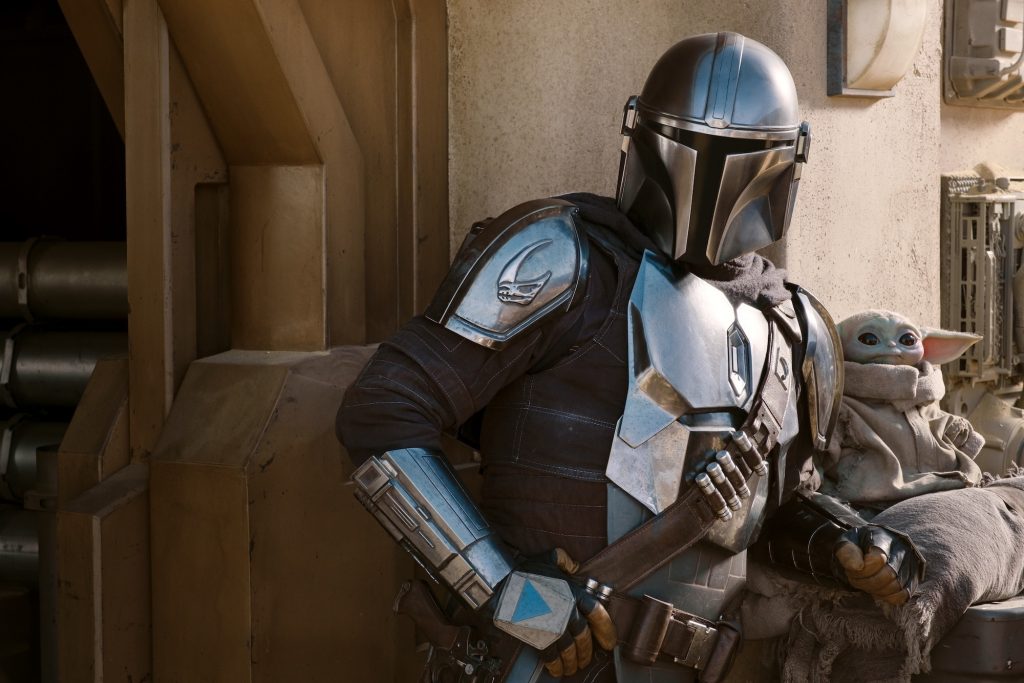 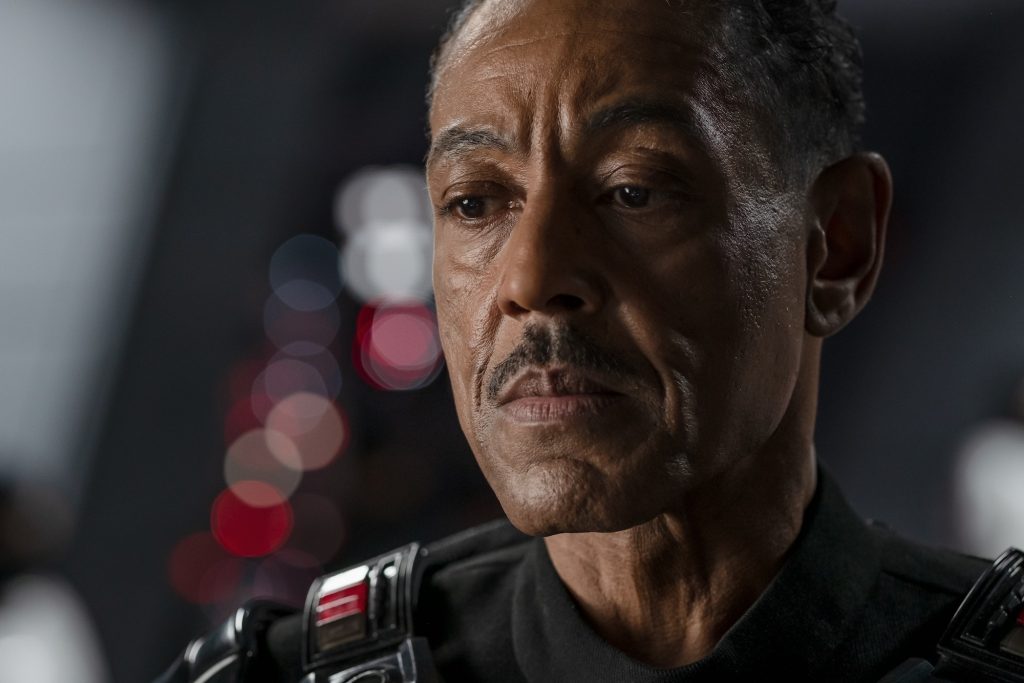 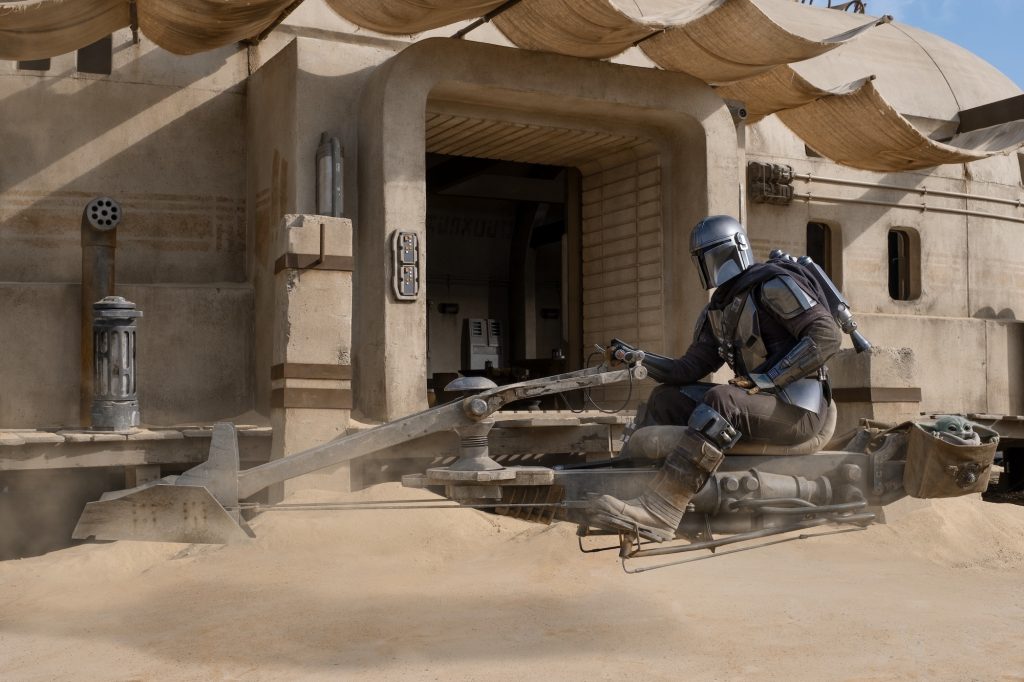 The Mandalorian on a speeder bike, wearing his jetpack. Image: Disney. 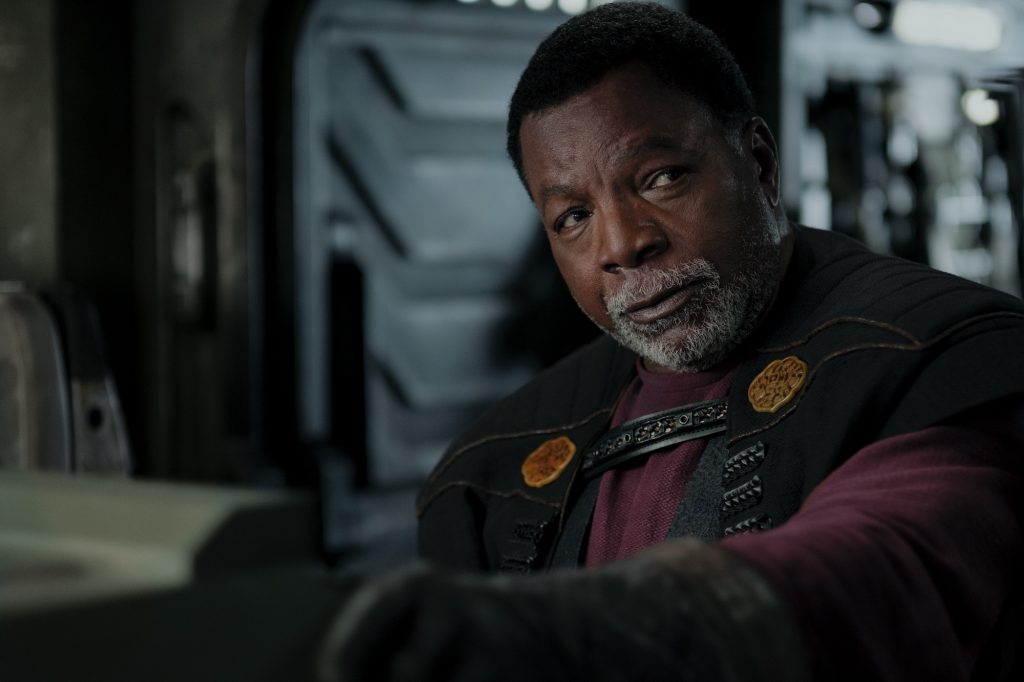 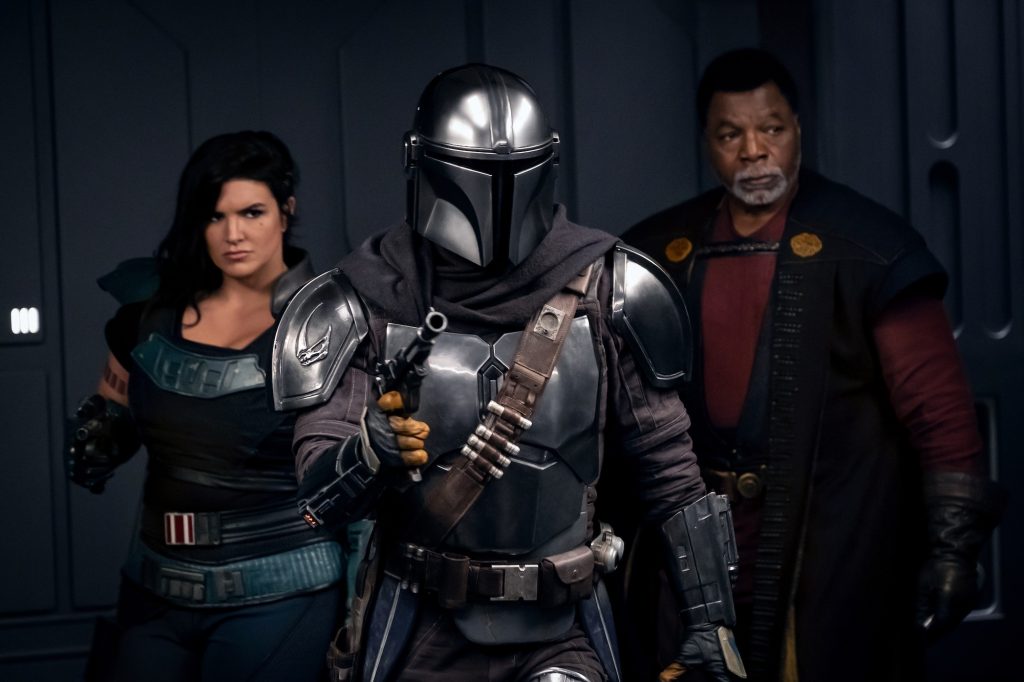 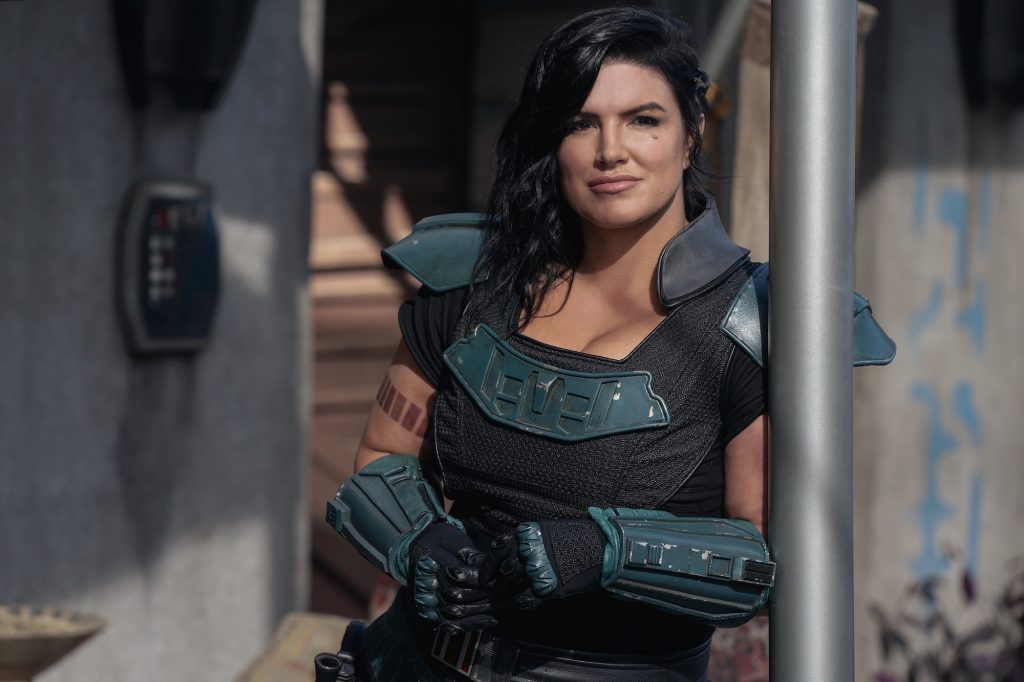 The Child looks on. Image: Disney.

Is this Sabine Wren? Image: Disney.

Is this Lothal? Image: Disney. 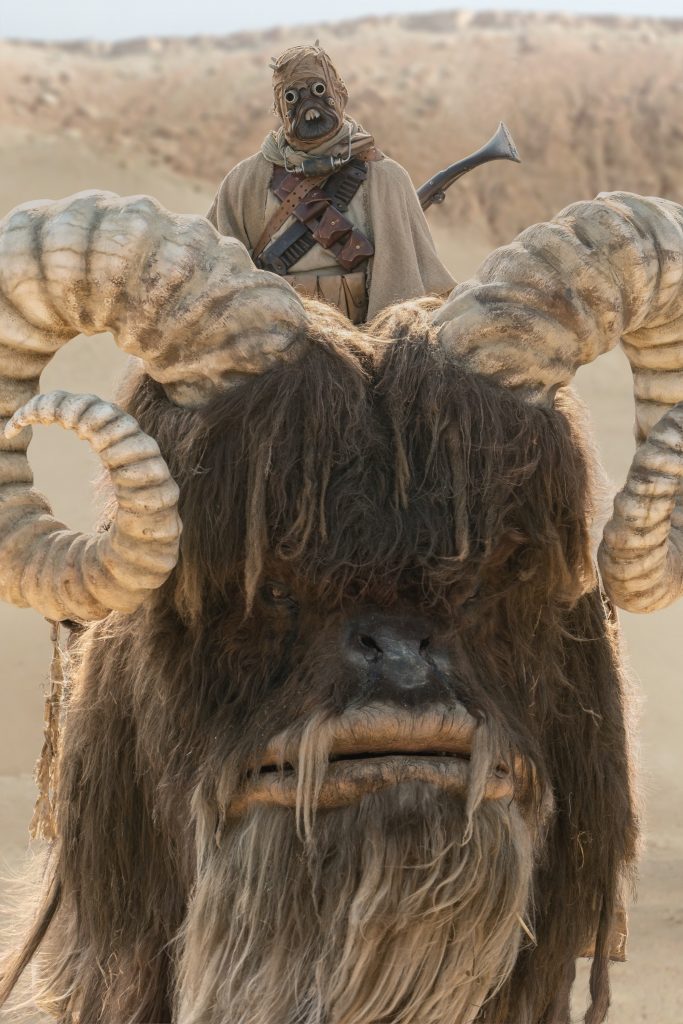 Why not watch the trailer, one more time: