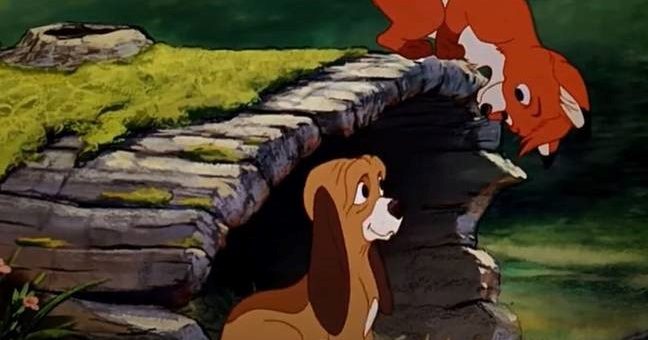 Disney’s The Fox and the Hound was released in 1981 and tells the story of best buds Copper, a hound dog, and Tod, a fox.  The unlikely pair are inseparable until the realities of their roles push them to be enemies.  But, Copper and Tod remain friends despite their natural instincts. 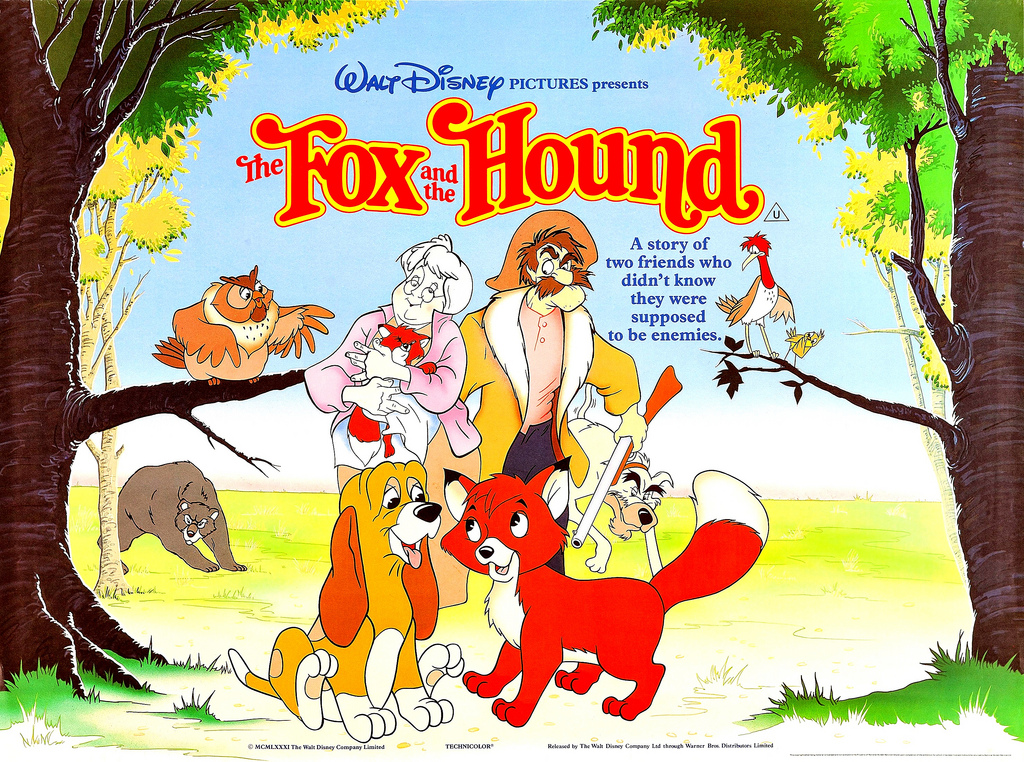 Many would think that this animated film could never happen in real life, but there is an animal duo who will prove critics wrong.  A six-year old female fox named Marley and a four-year-old dog named Ernie are the best of friends. 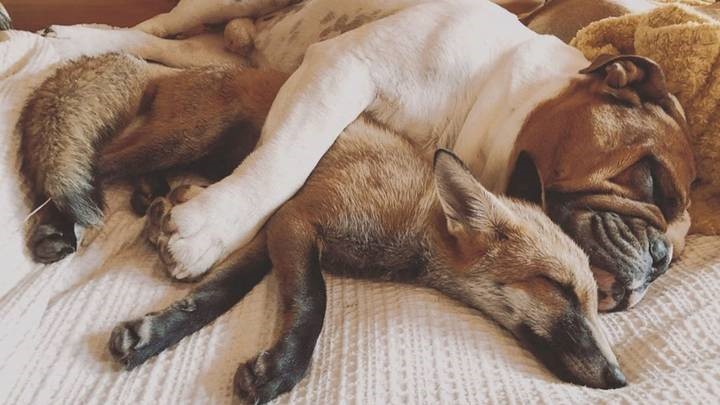 Marley was recused as a cub when she was two weeks old.  She was alone and abandoned.  Her owners found her last April and brought her home.  Pauline Ashanolla, Marley’s rescuer, could not find a rescue center that would take her so she nursed her back to health with the help of Ernie. 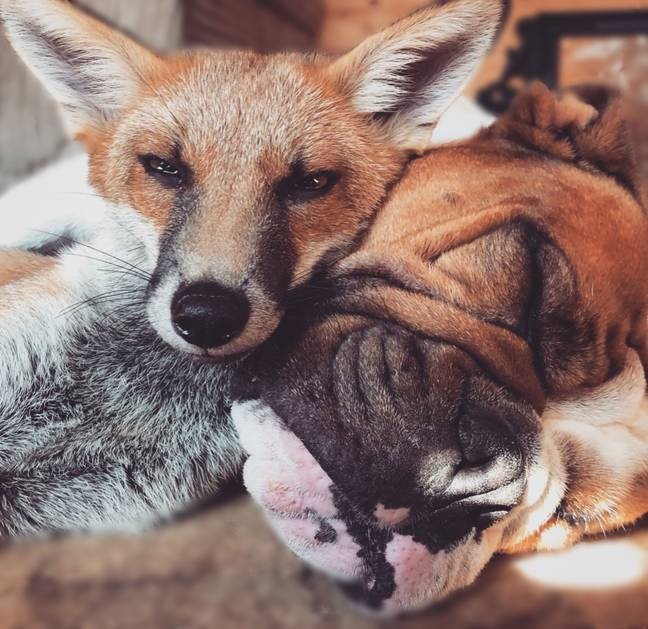 Pauline gave up her job as a dog groomer to nurse Marley back to health.  She and Ernie now do everything together especially since she is now beautiful and healthy. 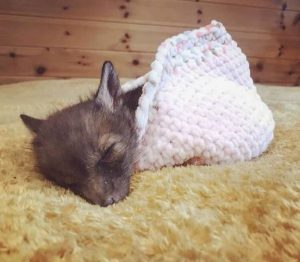 The pair, according to Pauline, like to take walks together and after the first three weeks, Marley snuggled up to Ernie for a nap.

“One day they just started running around together and they have been best friends ever since. They do everything together, they’re inseparable. They play with each other all day, they sleep together every night, they go for walks together.” (ladbible.com) 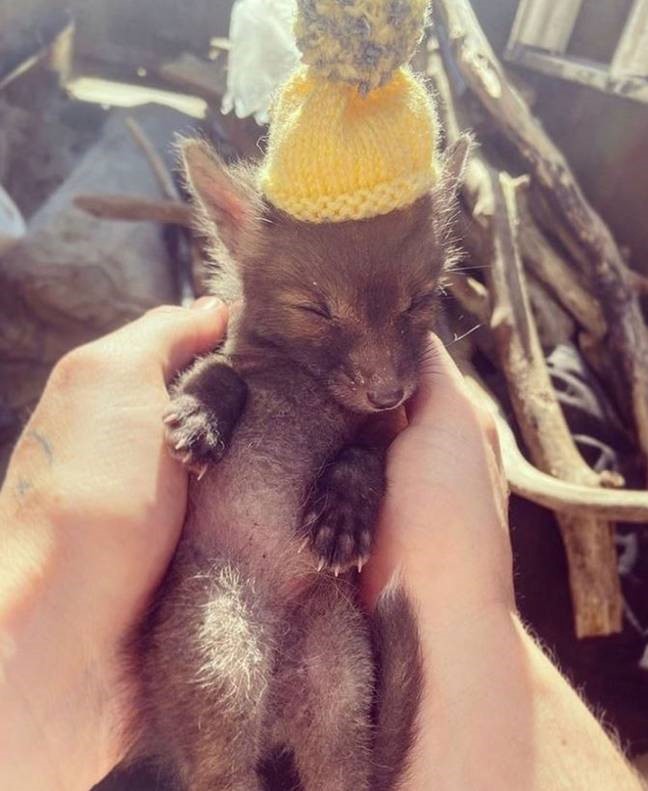 Pauline says it is a “very unusual friendship” and just like Disney’s Fox and the Hound.  She hopes they will stay friends forever. 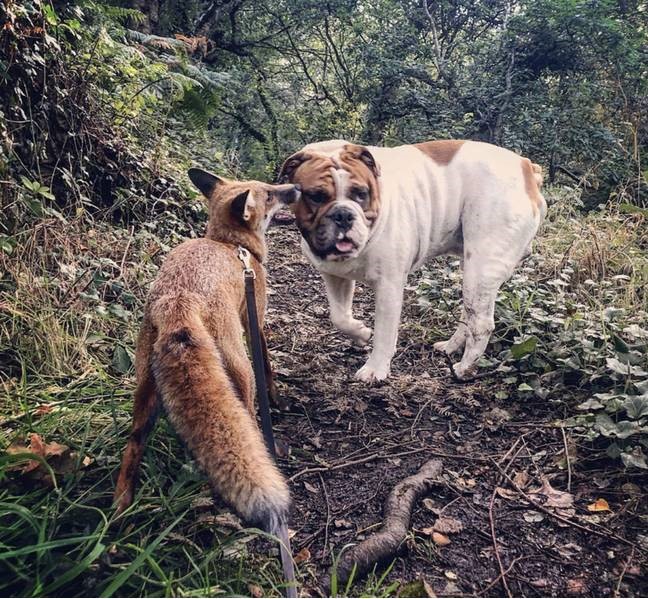